AN ITALIAN radio station is boycotting Jose Mourinho over the 'unpleasant and inappropriate' treatment of a journalist.

The Roma manager scolded a Retesport reporter for ‘not being intelligent at all’ following a question in a press conference. 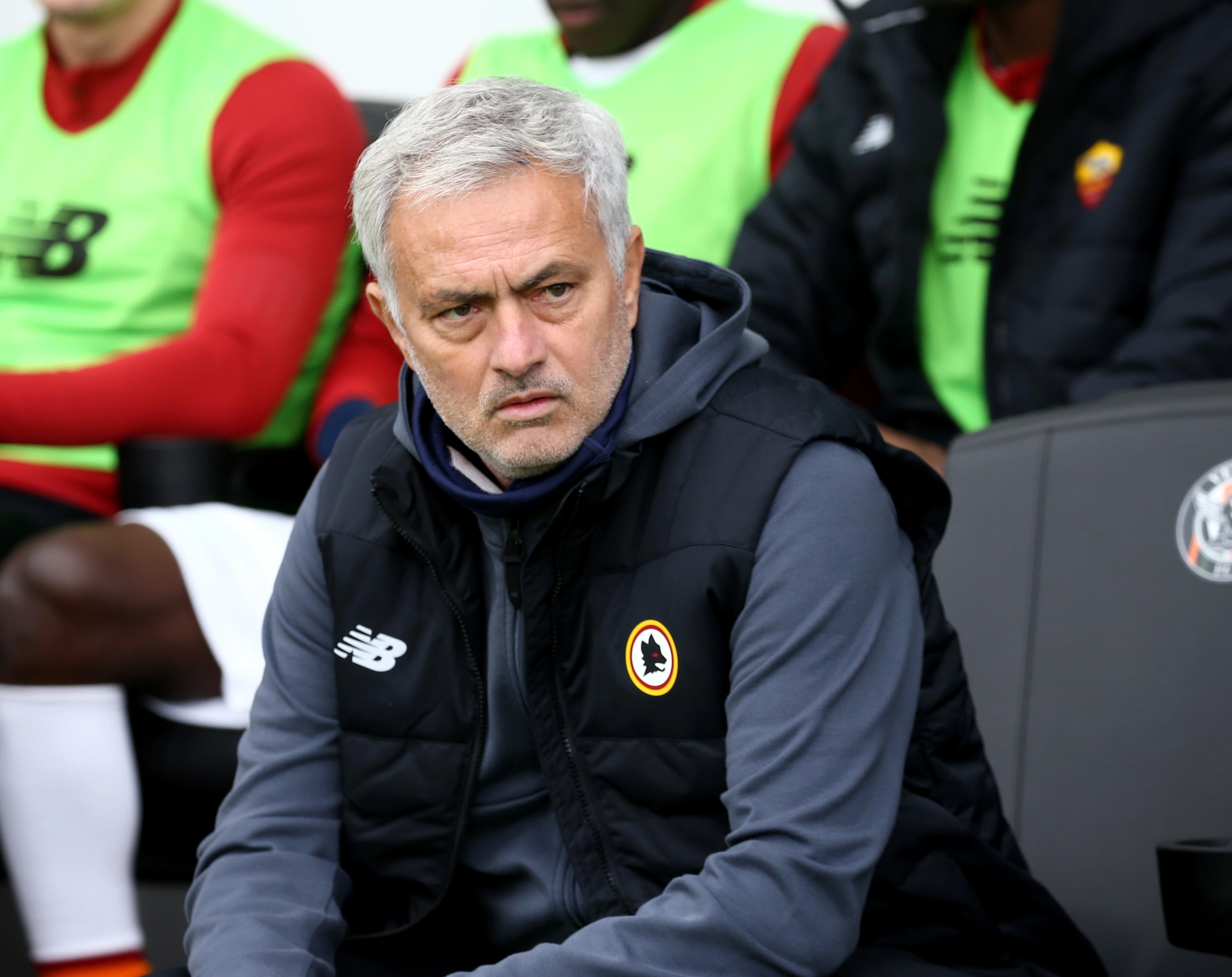 “I want to think you're intelligent but you like to do what you do.”

Mourinho then got up from his seat and left the room, prematurely ending his interview time.

The broadcaster said: "Retesport, in expressing solidarity with Marco Juric regarding the unpleasant and inappropriate response received from Mr Jose Mourinho in the press room last Saturday, have decided to suspend its participation in press conferences in order to avoid further exploitation of questions posed in a polite and completely legitimate manner.

"We wish the Giallorossi coach to work harder and harder in raising the fortunes of the team and to focus his attention on possible technical solutions, avoiding spectacular outbursts that, at this moment, we consider completely inappropriate.

This latest spat with Retesport is not the first time the Special One has clashed with the media, including during his spells in England.

Even last week, the Portuguese manager hit out at Norwegian journalist Jan Aage Fjortoft following the 2-2 draw with Bodo/Glimt in the Europa Conference League.

Mourinho took over from Paulo Fonseca at the Stadio Olimpico over the summer.

After a solid start, Roma's form has dipped of late, losing three of their last five in Serie A.

They currently sit sixth in the table, already 13 points adrift of leaders Napoli and AC Milan.

And they were stunned in a 6-1 thumping by Bodo/Glimt in a record-breaking defeat for Mourinho in matchweek three before the 2-2 stalemate in Rome.

He let rip at his players following the 3-2 loss to Venezia and has already served a touchline ban after his red card against Napoli.