ITALY midfielder Marco Verratti could be on a collision course with Euro 2020 final referee Bjorn Kuipers.

The Paris Saint-Germain star was seen remonstrating with the Dutch official after his side's Champions League semi-final defeat to Manchester City back in May. 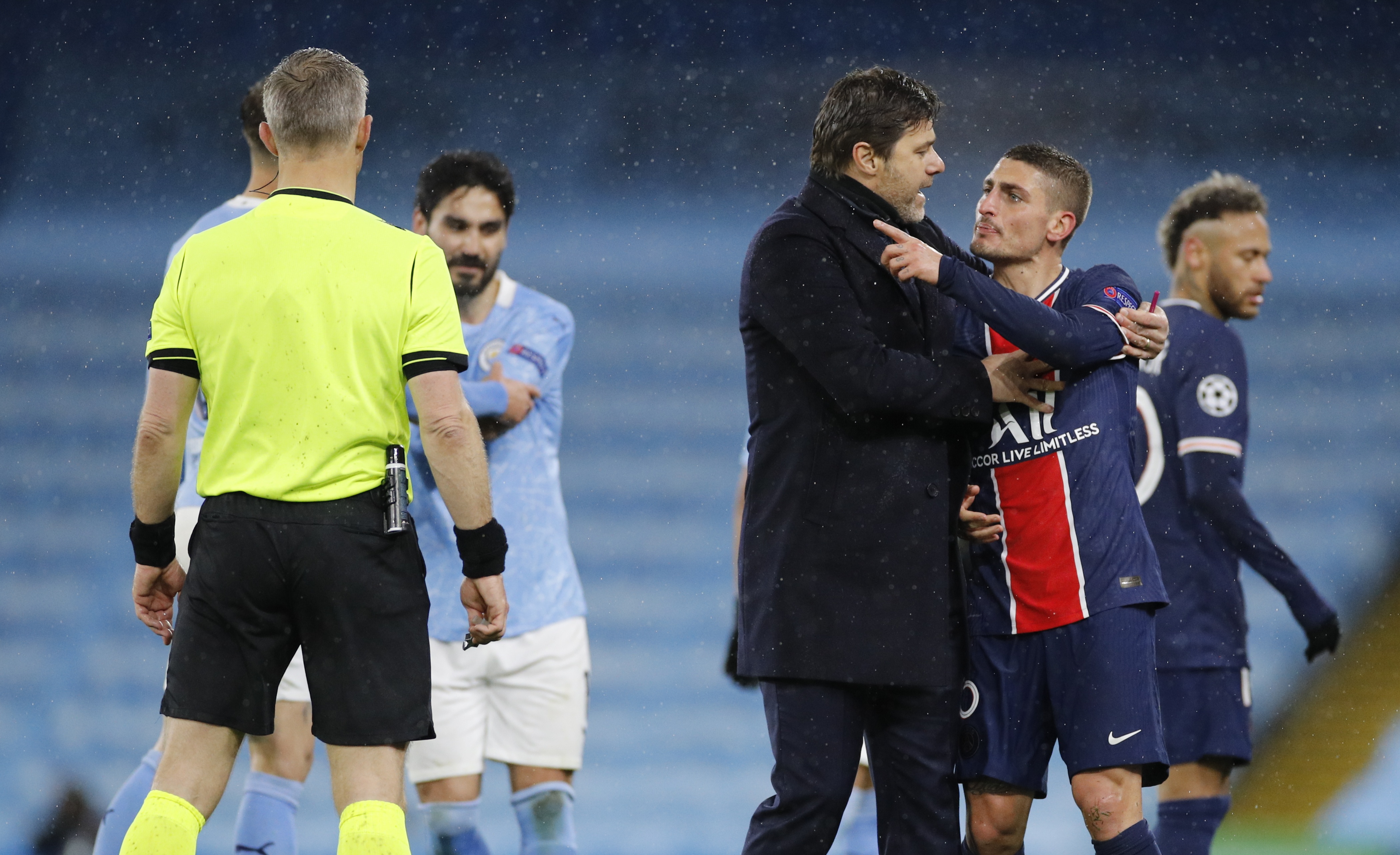 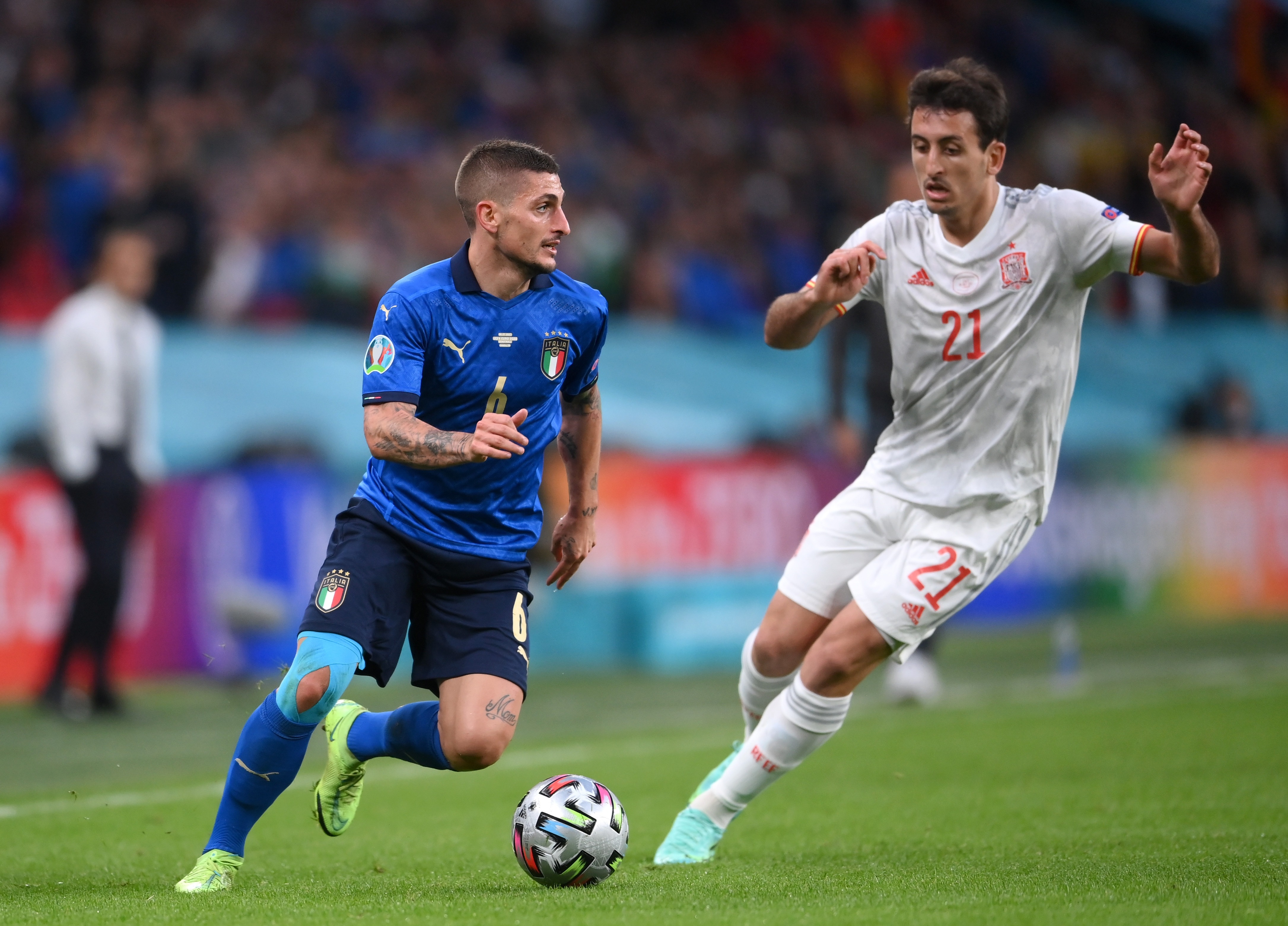 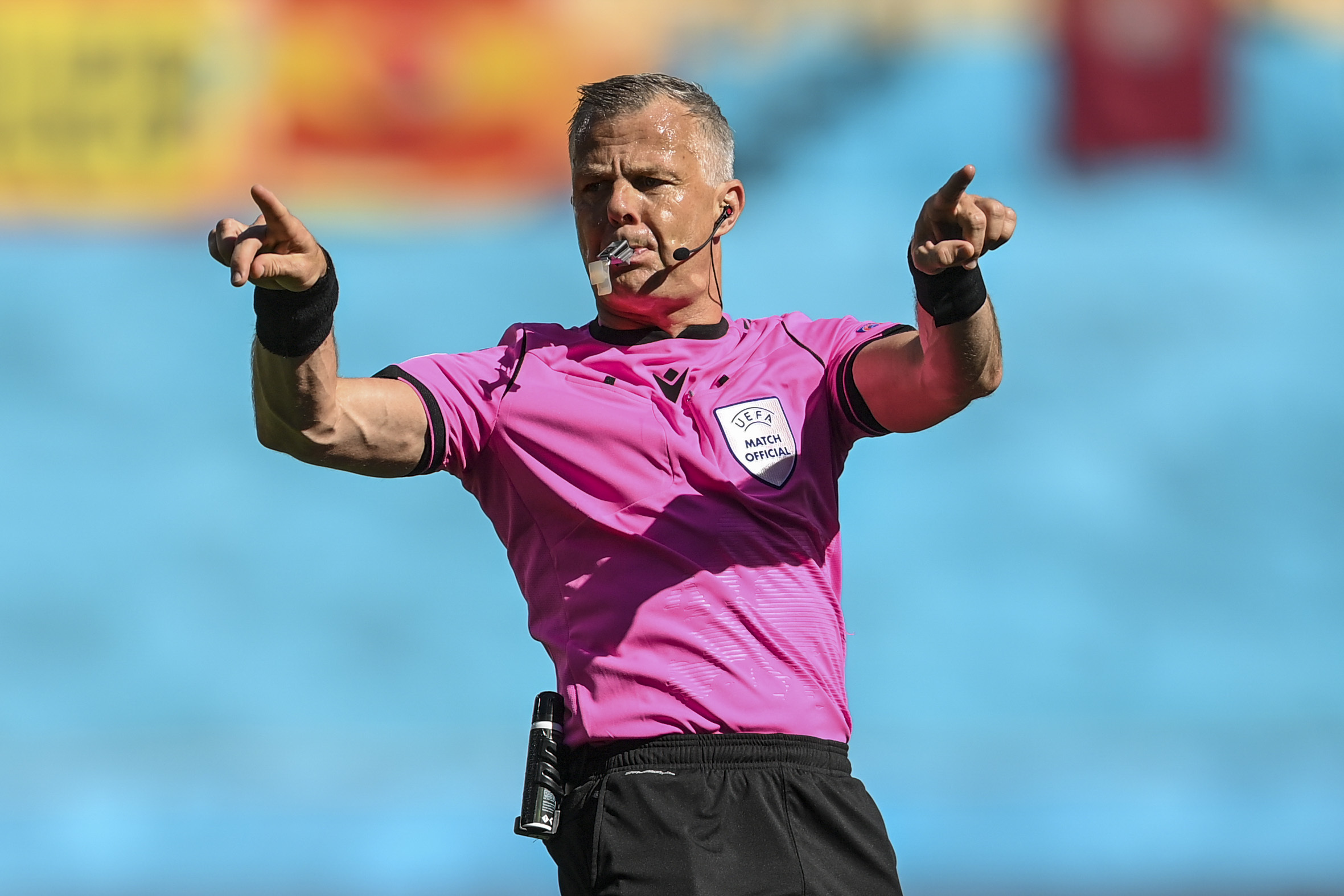 And Verratti made a startling claim about what Kuipers said to him during their exchange of words.

Verratti's accusation was also backed up by his PSG team-mate Ander Herrera, who alleged Kuipers also said it to another of their players.

The former Manchester United man added: "We talk about respect with referees.

"The referee tonight said 'f*** off' to Leandro Paredes. It's incredible. If we say that we get a three-four match ban."

Kuipers will take charge of the Euro 2020 final between Italy and England at Wembley Stadium on Sunday night.

And Verratti is expected to start the game as he has been picked in Roberto Mancini's starting XI for each of their last four matches.

Italy are hoping to secure their first silverware since they lifted the World Cup back in 2006.

Meanwhile, England are looking to end a 55-year wait for a major trophy in their first final since 1966.

Speaking about how he is dealing with the occasion, Three Lions boss Gareth Southgate said: “There are things that have helped me – having played for England and lived through tournaments and been able to experience what the role has looked like for other managers.

“But there are so many other facets to the job. Today there were messages with opportunities to help charity projects.

“So there’s the influence you can have in those areas, the leadership aspect which I know is important for the country at the moment because I know we can make people’s lives happier.

“But then we’ve got to get the game tactically right because although there is great pride in what we are doing and people are speaking really nicely about us, the professional in you knows the tactical role has to be spot on.

“We’re playing a team that hasn’t lost in 33 games. So the need in this role to flip in 20 minutes – meetings I have that go from intense tactical discussions to something about junior teams to the NHS – I think that’s unique.

“The big clubs have massive scrutiny but we’re always the biggest show in town when we play – so in those moments we’re even higher than our biggest clubs.

“It’s a wonderful privilege to be able to make a difference. But it’s no use being able to speak about other areas of society, if we don’t get the tactical bit right, the selections right, if we don’t manage the players the right way, the house falls down.

“I know now this is a lovely period in many ways but we’ve got to get Sunday right.”