PAUL POGBA has hit back at Ralf Rangnick's claim that he "most likely" won't be at Manchester United next season by insisting "it's not over".

The German admitted that Pogba may never play for the Red Devils again after seeing him hobble off against Liverpool on Tuesday night. 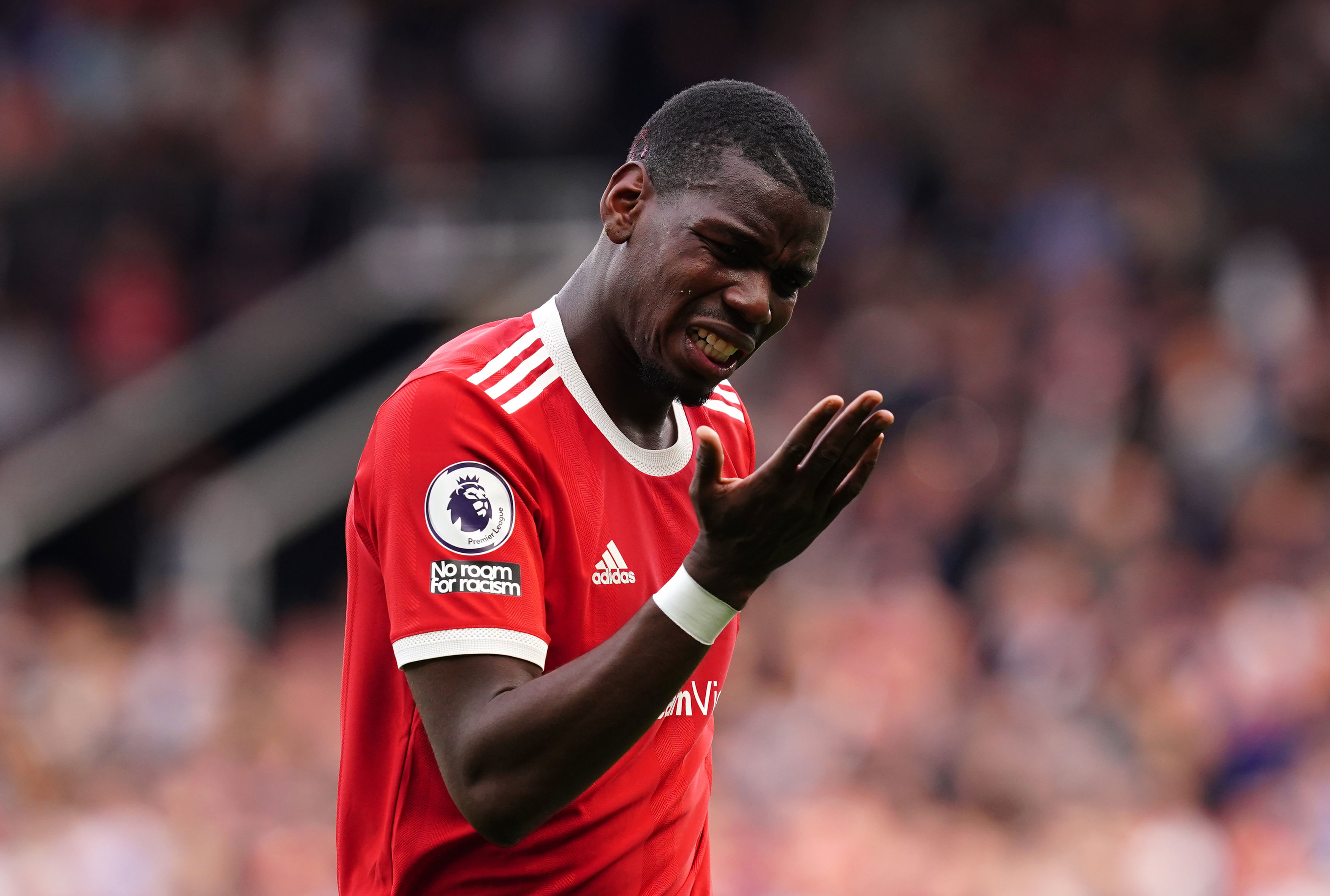 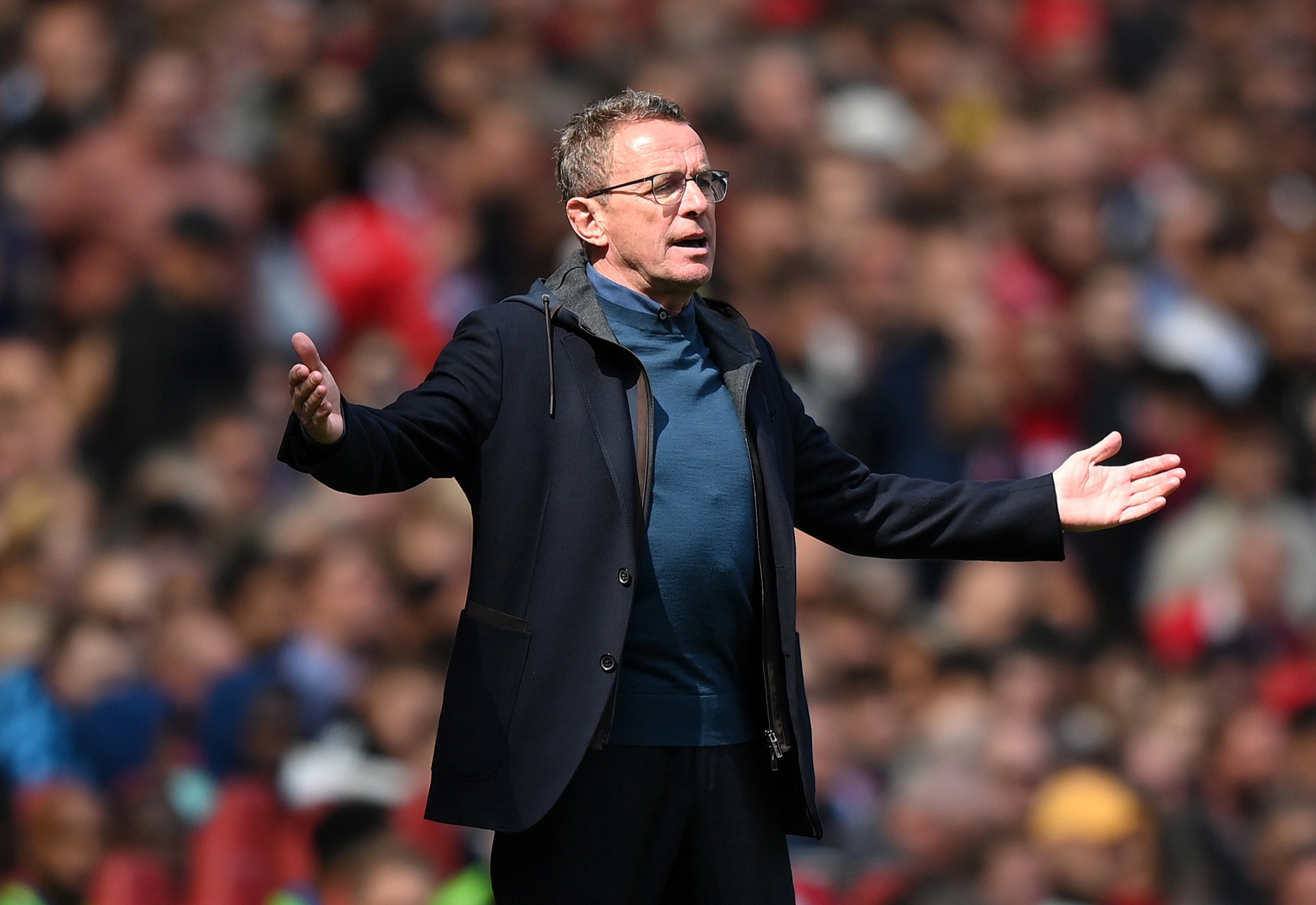 Taking to Twitter during today's game, however, the French midfielder outlined his hope to return for the Red Devils.

He wrote: "Absolutely gutted to not be able to help the team in today's game.

"I will work even harder to come back stronger and hopefully before the end of the season.

"It's not over 💪🏾 Thank you all for your support, United we would stand!"

Pogba, 29, is set to be out of contract this summer.

Quizzed about his situation this week, interim manager Ralf Rangnick said: "It’s difficult to say. If myself or other coaches knew, it would be easier to change that, but I don’t know.

"Right now it doesn’t make sense to think about that because he won’t be available for [the Arsenal match] and most likely not for the upcoming games.

"He’s a player who won the World Cup; he’s such a good player that he was a regular starter for France.

"He was like quite a few other players struggling to get his best performance sustainably on the pitch for a team like Man United.

"This has not only been the case this season or in the past couple of weeks. As far as I remember, it was also the case in earlier years."

United went on to lose 3-1 at the Emirates, leaving their top four hopes in tatters.

Meghan ‘was hungry for luxury freebies even AFTER joining Royal Family’

Goals by Nuno Tavares and Bukayo Saka got the Gunners off to the perfect start, before Cristiano Ronaldo's 100th Premier League goal got the Red Devils back into the game.

Granit Xhaka's second-half thunderbolt sealed the points for the Gunners, however, and drove a huge dent into United's top four hopes. 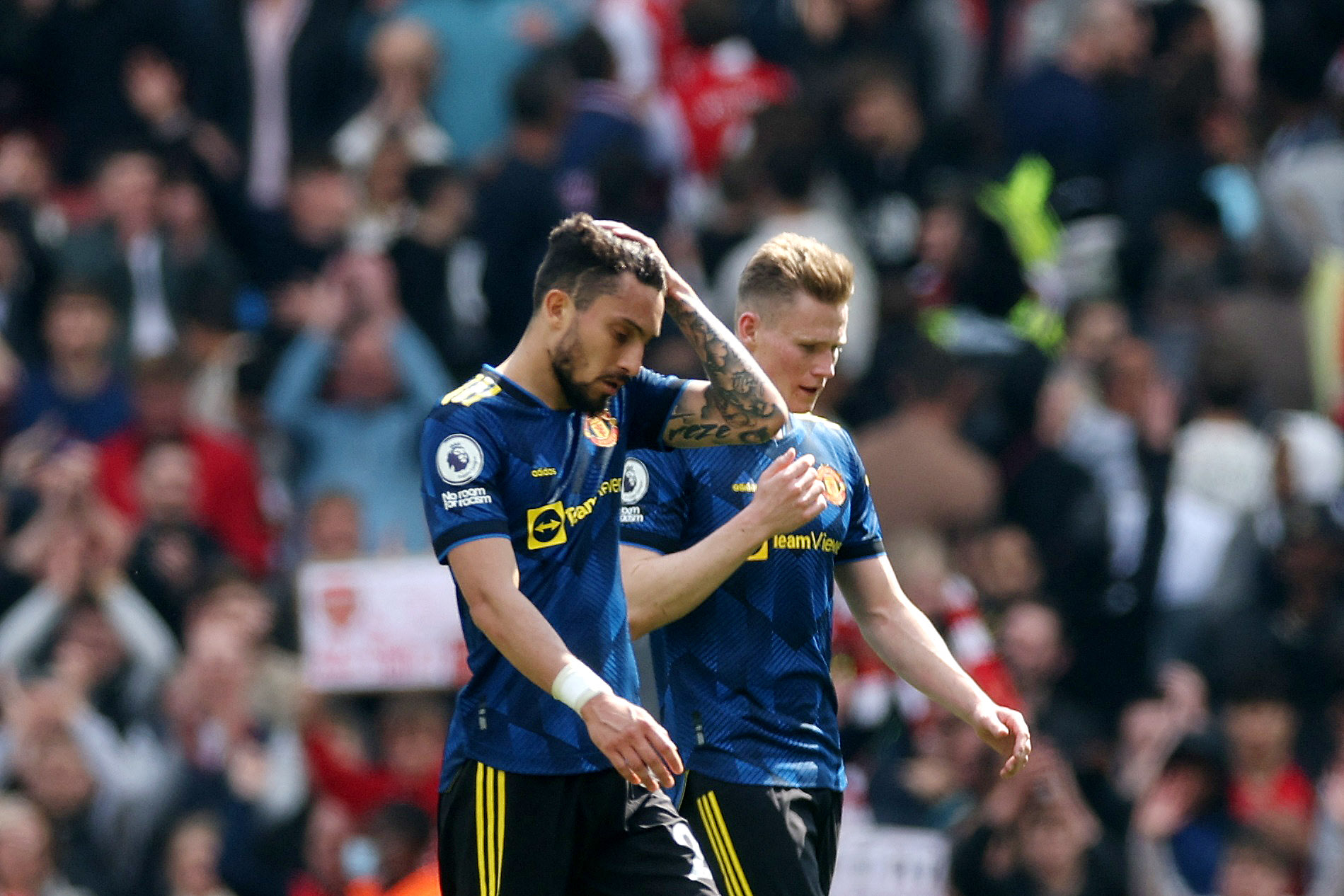