Tommy and Paul look set to lock horns on December 18 in Miami following months of a relentless back-and-forth online and a heated backstage row in August. 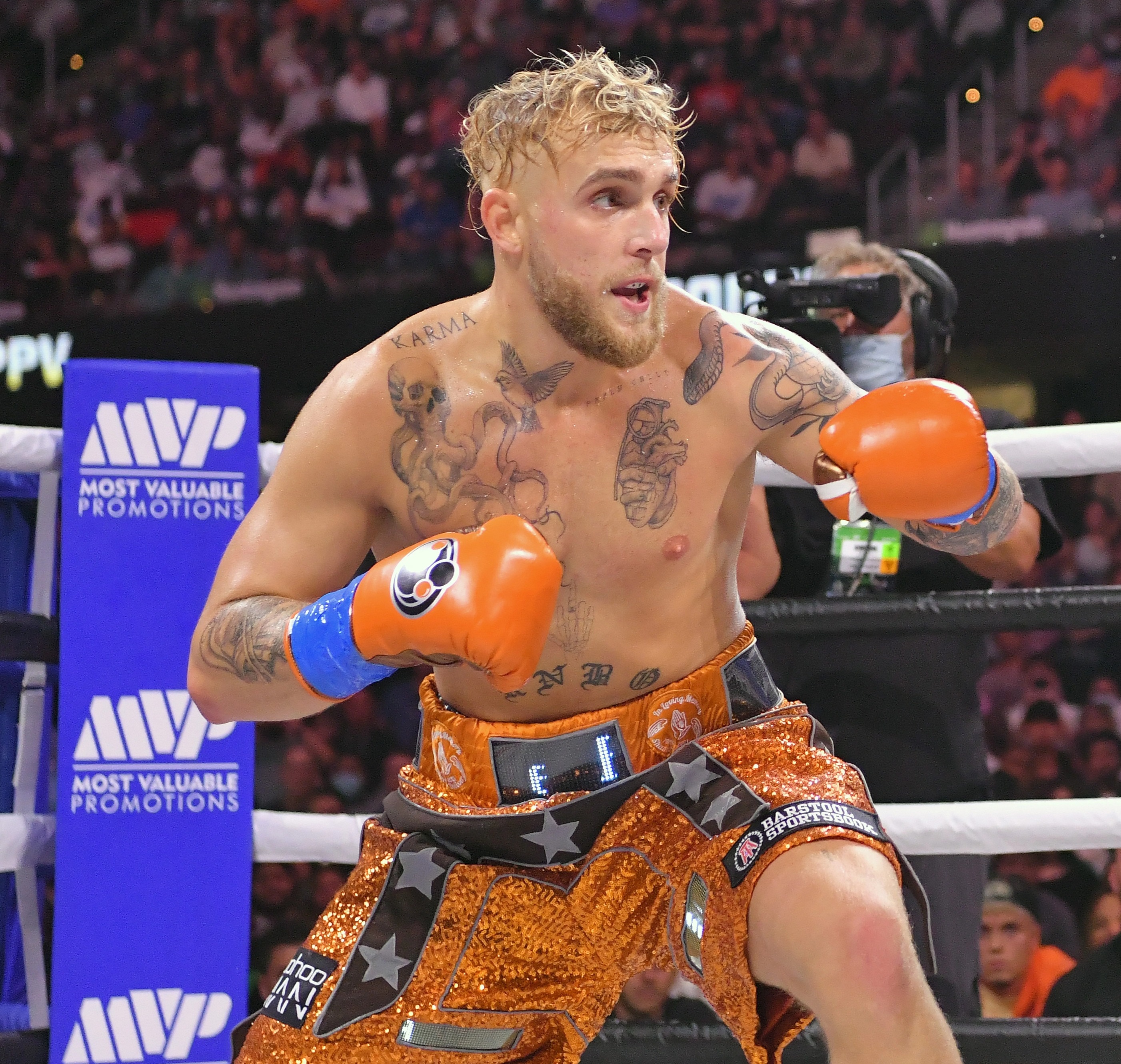 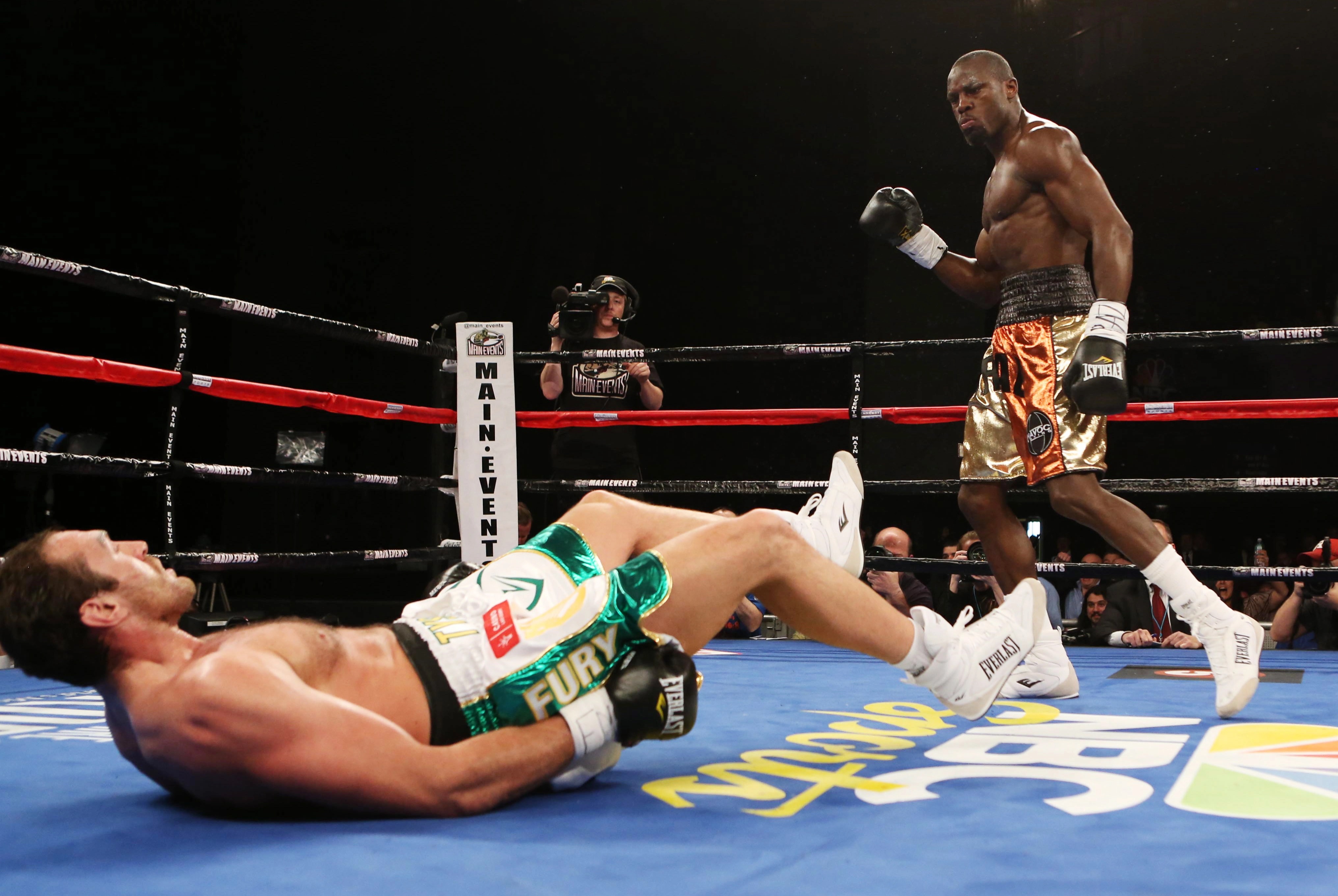 The YouTuber is 4-0 ever since trying out his luck in the ring but is now set to battle a professional boxer for the first time ever and has thus boosted his preparations.

According to the Daily Mirror, the 24-year-old drafted Cunningham, who famously knocked Tommy's brother Tyson down in the latter's US debut in 2013.

The Gypsy King, though, got back up to his feet – just like he did against Deontay Wilder – and earned a knockout victory.

The undefeated heavyweight recently sang the American's praises and even admitted that he was outboxed that night.

"He gave me one of my hardest fights I've ever had, but what happened in the end of that fight? It was brutal.

"And I didn't do it by outboxing him because I was getting outboxed. I had to go to the well to get the job done.

"Knock him spark out, only time he's ever been knocked out. Not too shabby."

Paul and Fury both fought as recently as August 28 on the same card, with the former beating ex-UFC champion Tyron Woodley over eight rounds.

Earlier in the night, the British star did the same against the American's sparring partner Anthony Taylor on points in a four-rounder.