JAKE PAUL said Tommy Fury is only a fighter because 'his dad told him to' and would rather be 'an Abercrombie & Fitch model'.

Paul's verbal warfare with Fury continued as they took part in a press conference ahead of their December 18 grudge match in Florida. 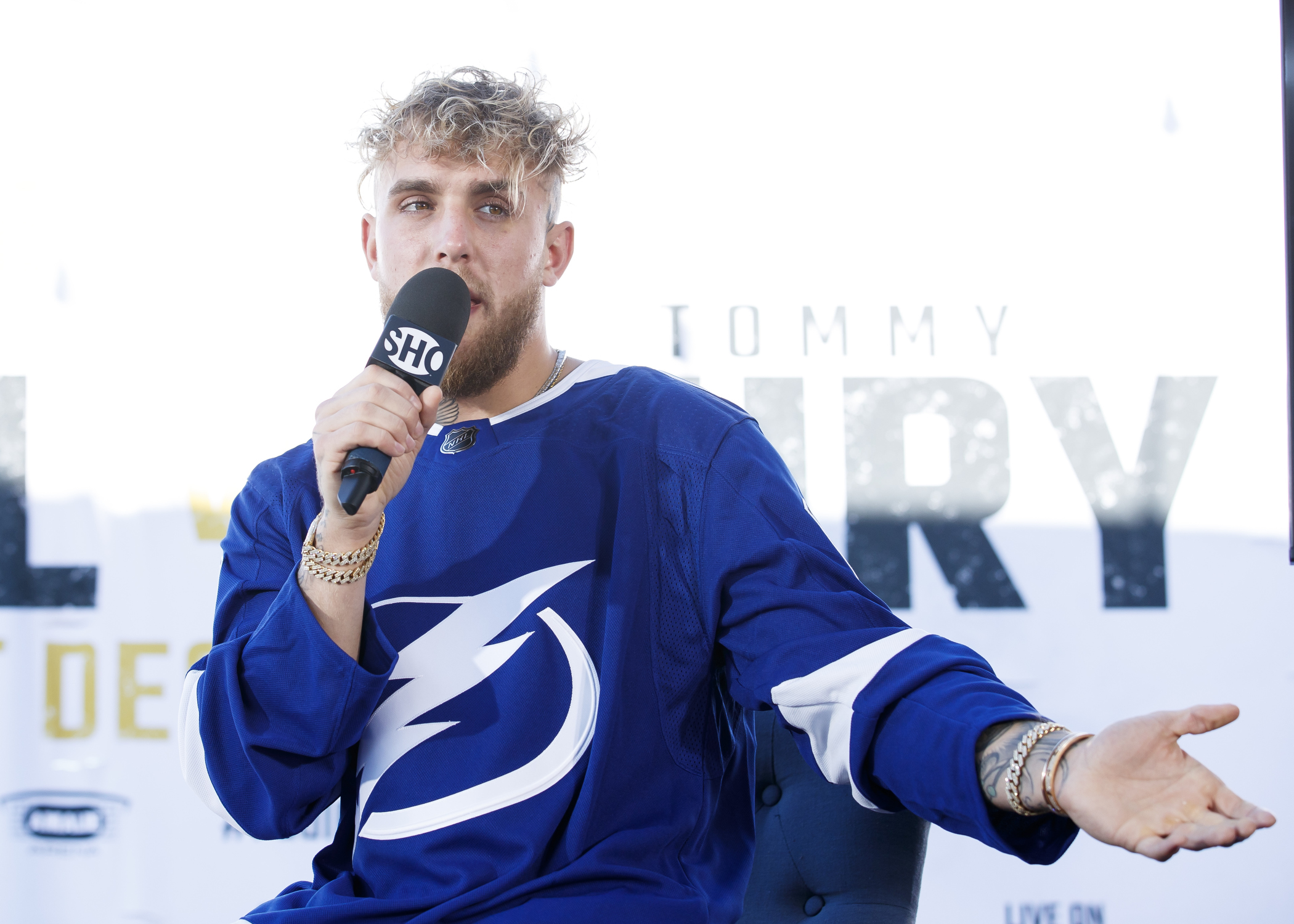 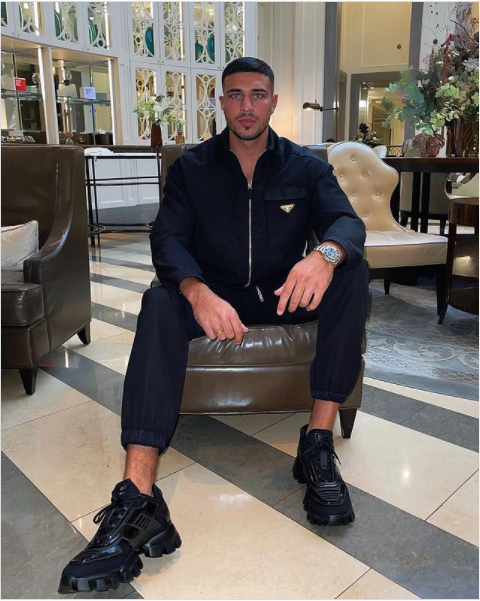 The American, who was in Tampa attending the media event, hit out at the 2019 Love Island star, who was present on Zoom alongside his brother Tyson.

Paul, 24, said: “This kid’s chin has never been tested. He’s only been put in with opponents that were meant to lose.

"I’ve never done that. All my fights were stepping into the unknown. For him, this is the first fight where the opponent isn’t just put in there to lose.

"On the biggest stage possible, in front of all these people, this young man will crack. He’s not battle-tested like me.

"He hasn’t lived the life that I have. He’s had a silver spoon in his mouth his whole entire life.

"He’s doing this because his brother does it. Because his dad told him to do it. This isn’t something he wants to do.

"If it was up to him, he’d be an Abercrombie & Fitch model.”

Paul beat ex-UFC champion Tyron Woodley, 39, in his last fight and Fury, 22, won against his sparring partner Anthony Taylor, 32, on the undercard.

But he is entering his third pay-per-view main event and believes Fury's inexperience on the big stage will be his downfall on fight night.

Paul said: “Tommy claims to have been doing this his whole life and he’s had this amateur career, and he’s been around it and that is true, but he hasn’t worked as hard as me.

"I see a green guy who hasn’t sparred enough times and who has only been put in there with opponents that were meant to lose.

"He has no idea what he’s getting himself into. This is his first time under the big lights and on the big stage, and he’s going to crack under the pressure."