JENA SIMS was spotted sporting her huge diamond engagement ring on the course at Augusta before the Masters. 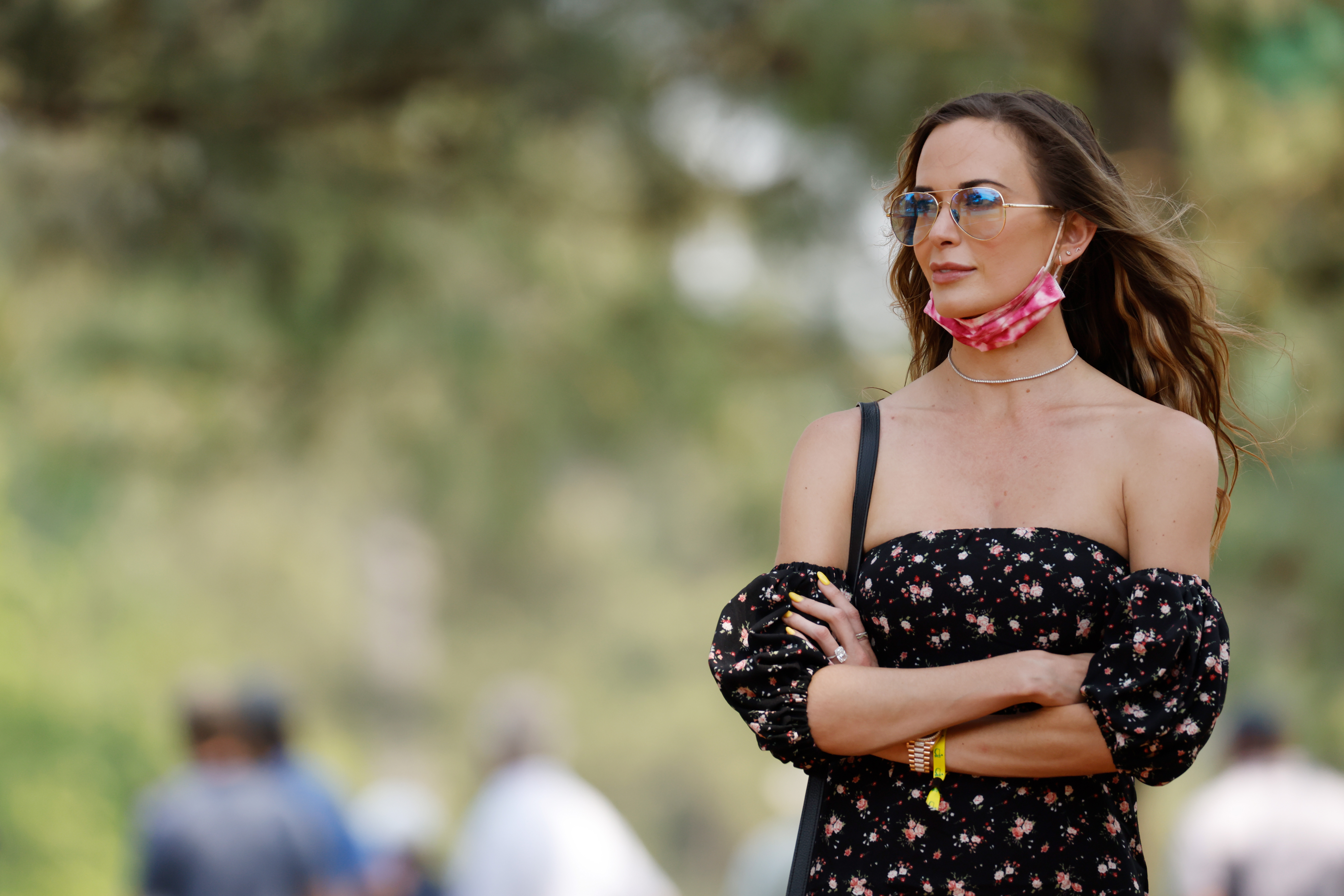 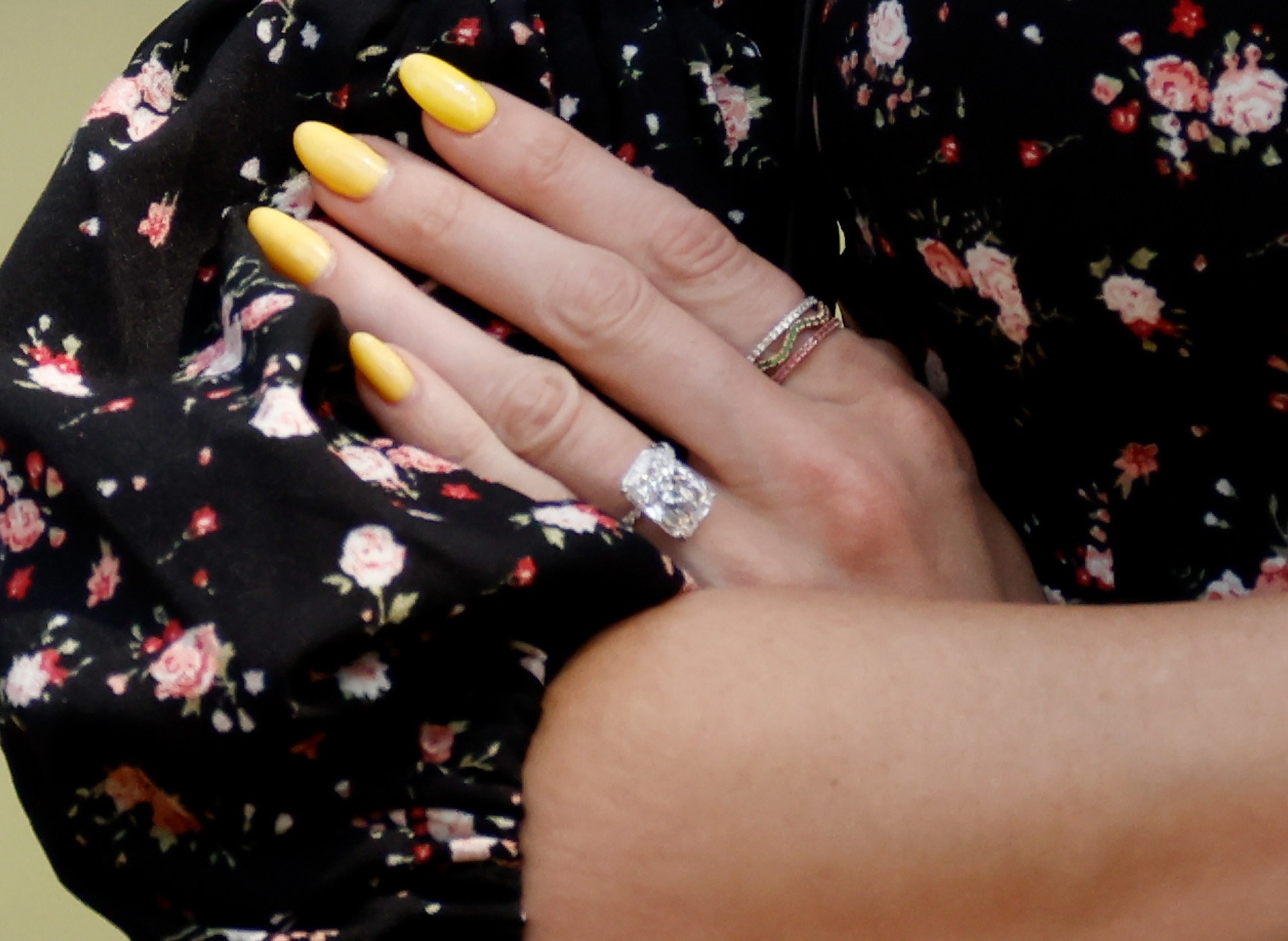 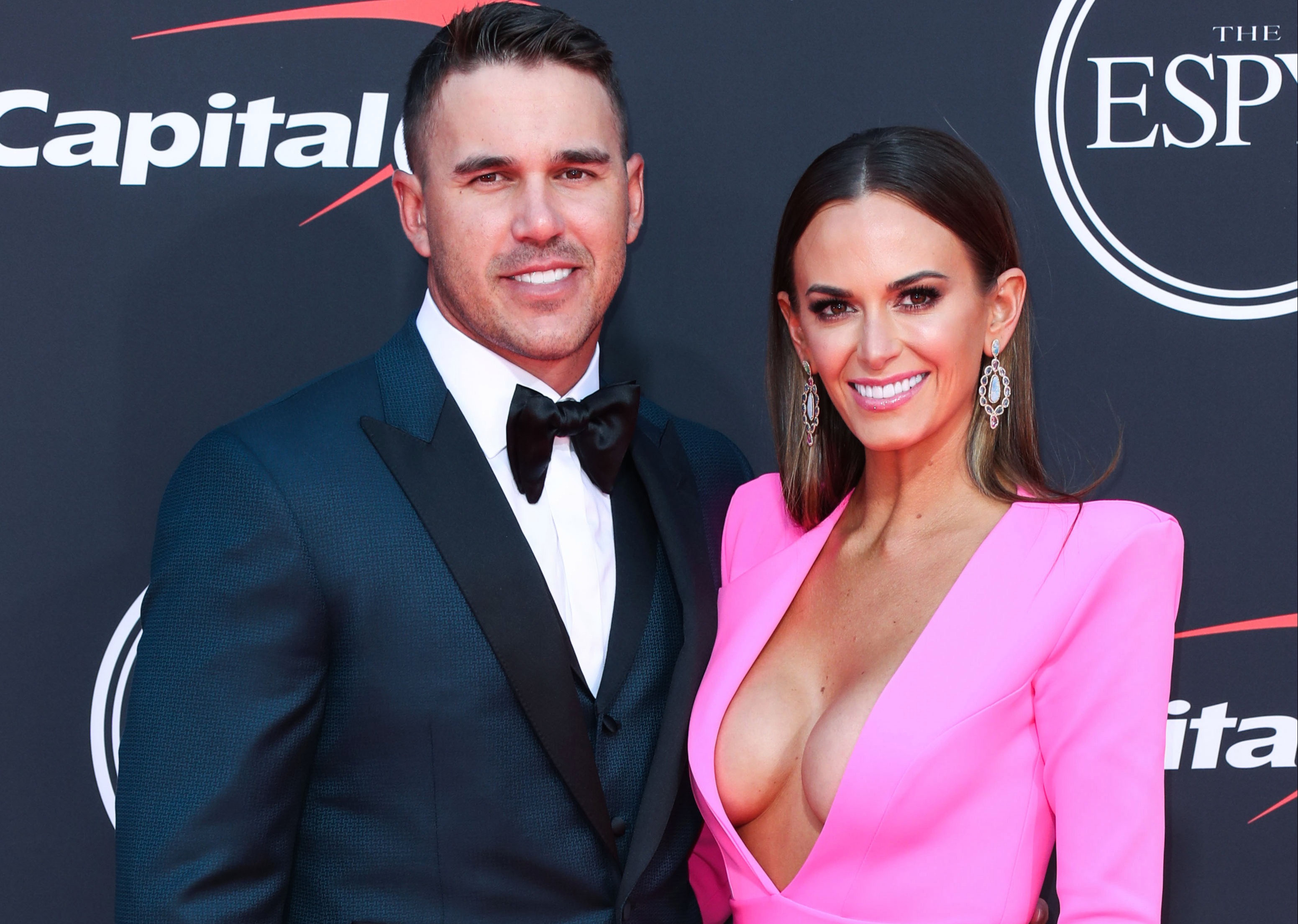 The four-time Major winner, 30, is chasing his first Green Jacket when he tees off on Thursday afternoon.

And he had fiance Sims cheering him on from the sidelines during a practice round on Wednesday.

The impressive ring on her finger was given its first public airing following their engagement.

Sims, 32, announced the news on Instagram with a picture of the beach proposal and the caption: "Forever is no joke."

Arriving at the course, she posted a selfie on Instagram with the message: "Coming out of hibernation."

The former beauty pageant contestant appeared in films such as Last Vegas and Sharknado 5, and now runs her own pageant for disadvantaged kids. 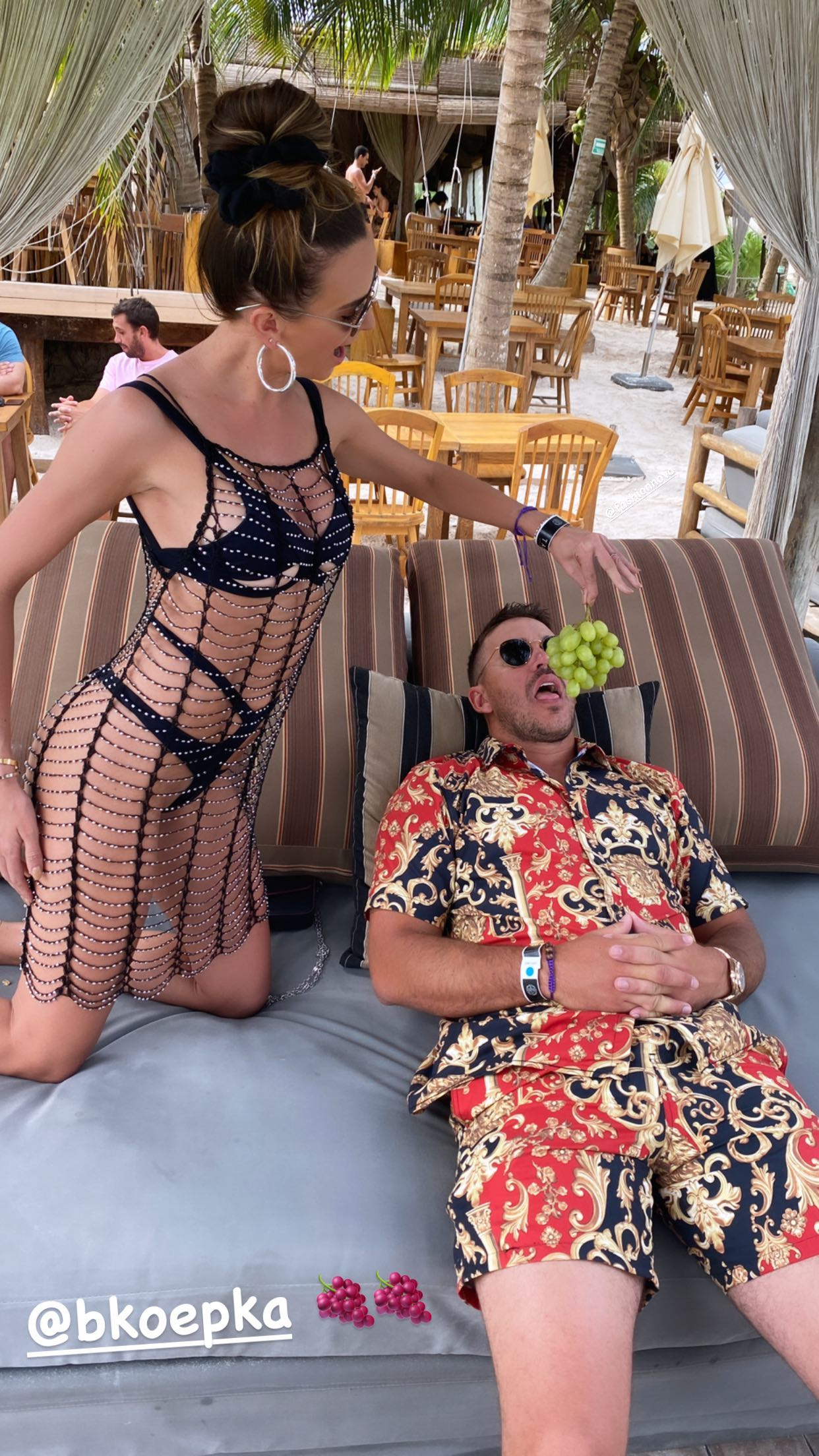 This weekend she will watch Koepka battle a serious knee injury to attempt to win his first Masters.

A dislocated patella and ligament damage sustained in a domestic accident required surgery, and he has been forced to adopt a new crouch technique when bending over to pick up his ball.

"I mean, that's the most stress you're going to have on your patella. I don't have that much motion in my knee. 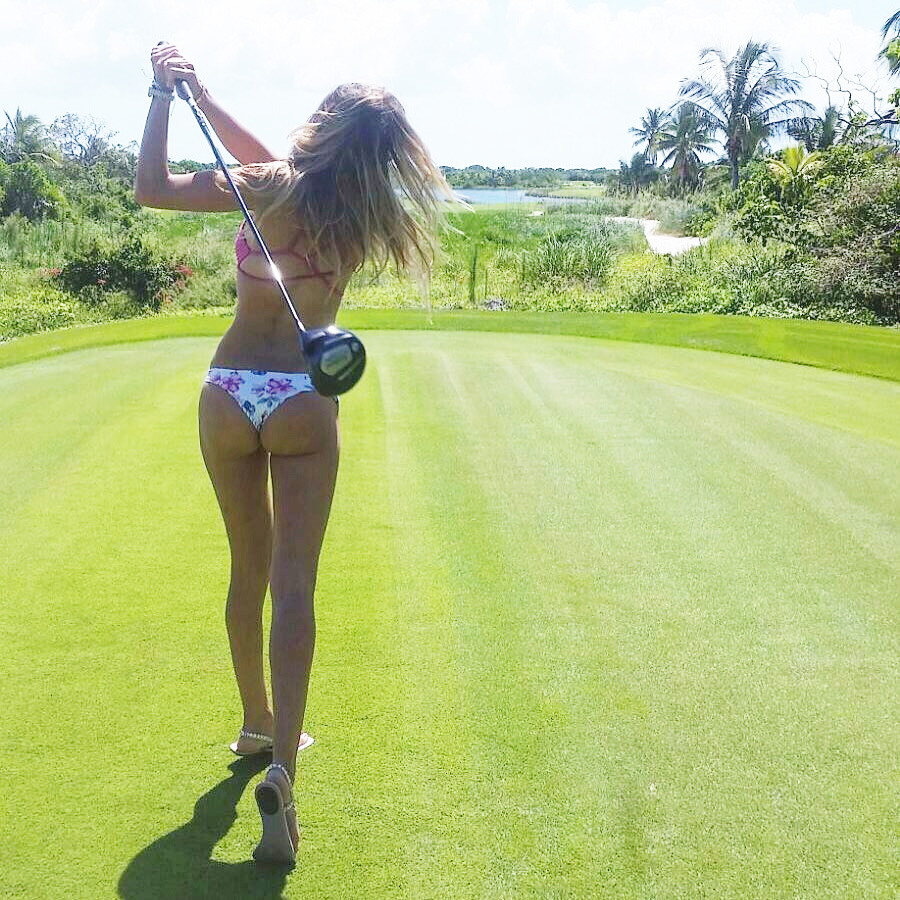 "Prone I can get it to about 90 degrees and that's about it.

"But getting down, it's going to look funny, I know that. But what are you going to do?"