TOP jockey Benoit de la Sayette, 18, has tested positive for cocaine – and been banned from riding.

The Professional Jockeys Association confirmed the rider, who has been called the next Frankie Dettori, had tested positive for metabolites of the Class A drug. 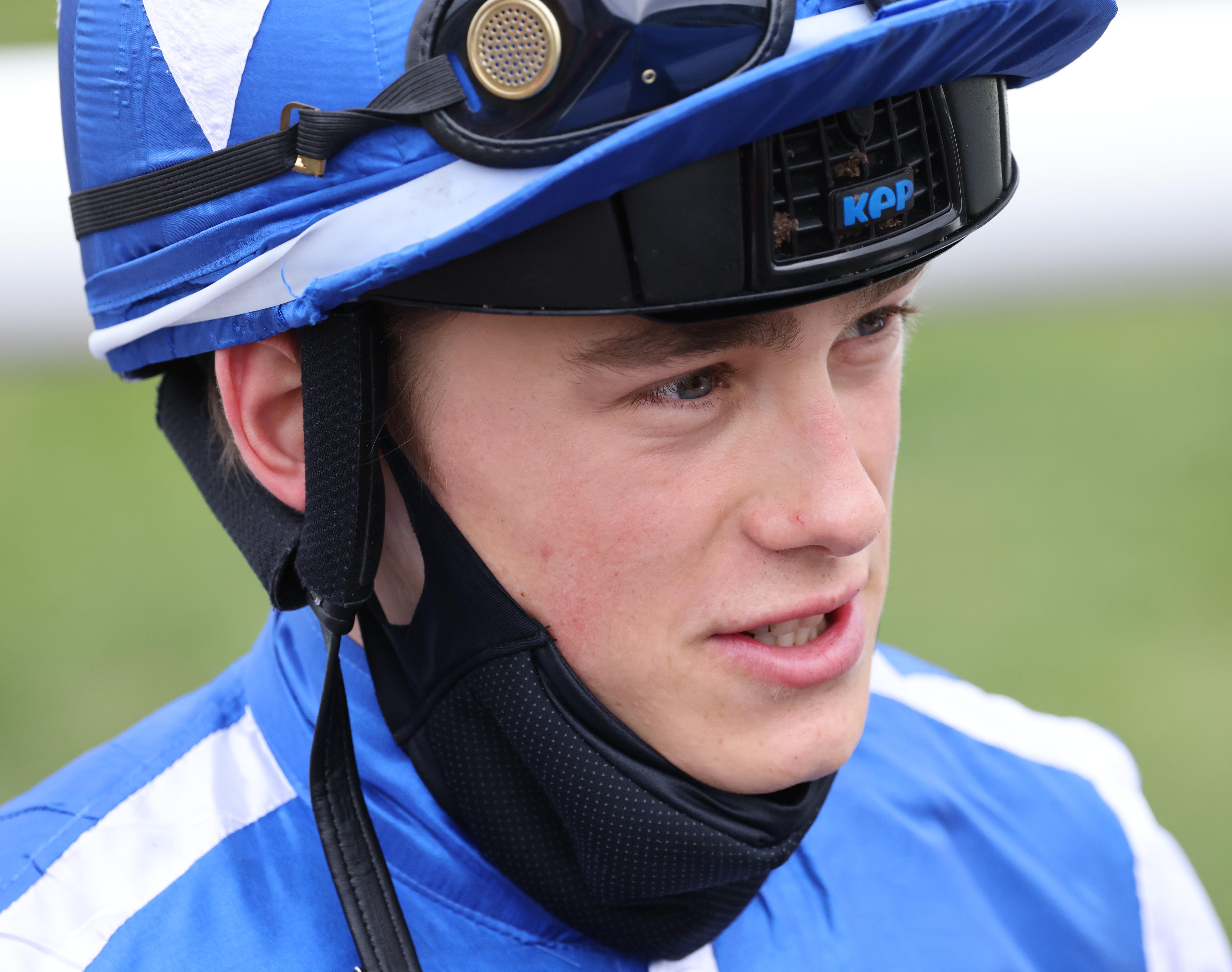 Just last month a video was leaked appearing to show the jockey near the drug at a party.

That clip was slammed as a 'malicious' attempt to discredit the rising star and De la Sayette denied using the drug there.

A PJA statement read today: "Last month a film circulated claiming to show Benoit De La Sayette at a party in the presence of cocaine following victory aboard Haqeeqy in the Unibet Lincoln at Doncaster on Saturday 27th March.

"The PJA issued a statement on Benoit’s behalf denying the allegation and confirming that he 'did not and does not take cocaine.'

"The urine sample returned negative on the same day the test was administered but on Friday evening Benoit was informed by the BHA that the hair sample had returned positive for metabolites of cocaine.

"Benoit has now admitted that he has previously taken cocaine and that he had initially not been as forthcoming as he ought to have been to those close to him and advising him.

"He maintains that the circulated video was from October 2019, that he did not take cocaine on that occasion and did not do so after winning the Lincoln.

"Benoit was due to ride at Brighton on Saturday and stood himself down from the ride, and agreed he not accept any further rides.

"He has subsequently been informed by the BHA that he is now suspended from riding pending the conclusion of the Disciplinary process, which he will fully co operate with."

De la Sayette, who rides for legendary trainer John Gosden, said: "I cannot apologise enough for my actions, both in respect of taking cocaine and of misleading those around me.

"Earlier this year I moved back home to live with my parents in order to take myself away from an environment where it was present.

"There are no excuses and I am sorry for letting down my family, the team at Clarehaven Stables, Mr Gosden and my colleagues in the weighing room."