JOCKEY Gavin Sheehan was axed from his only ride of the Grand National Festival after a failed breath test.

Sheehan, who has 576 career winners and just under £5.7million in prize money, was stood down immediately after the failed test. 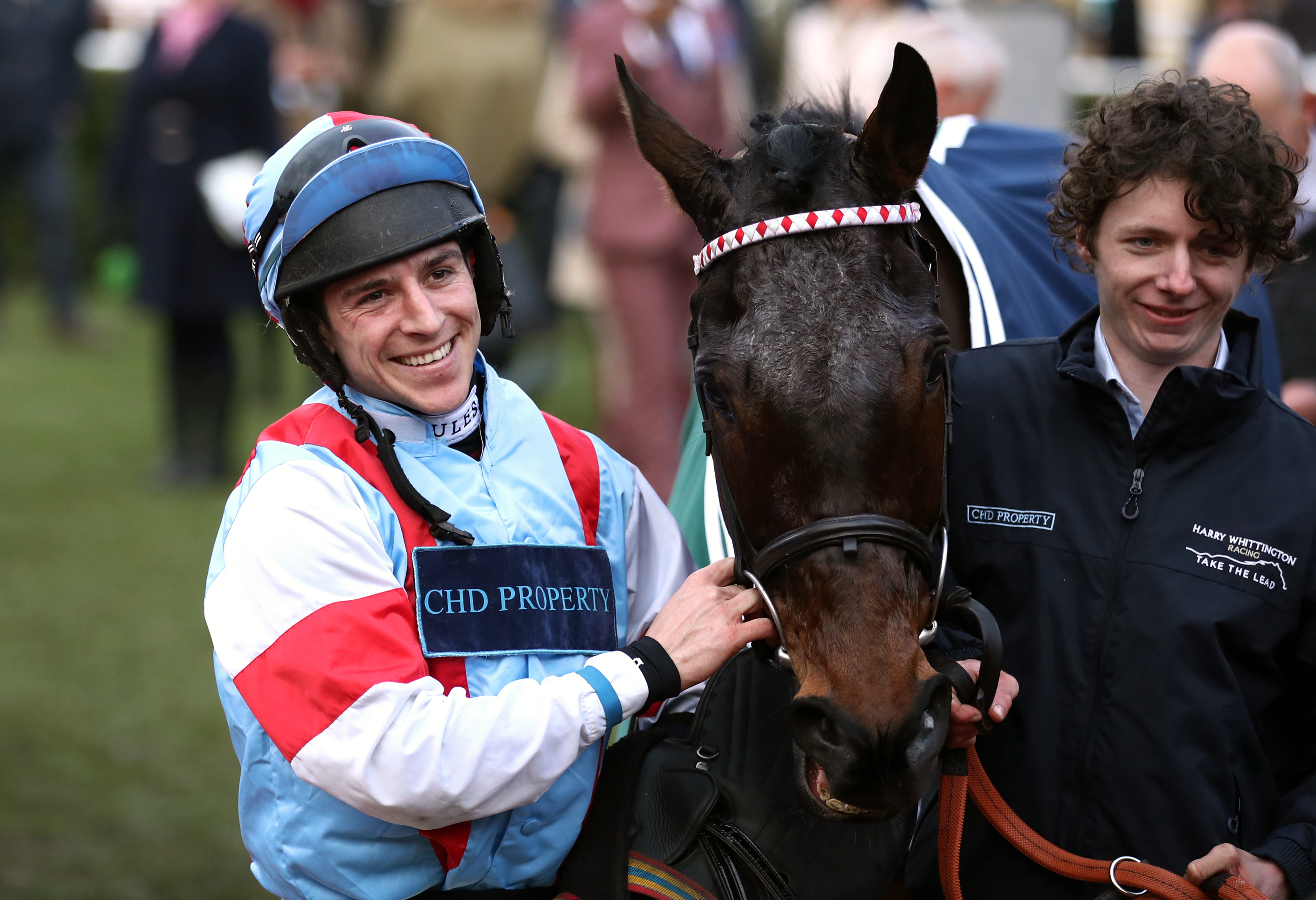 A stewards' report read: "The jockey sampling officer reported that Gavin Sheehan had provided a sample that was found to contain alcohol above the threshold level for breath samples.

"The rider and the sampling officer were interviewed. The matter was referred to the head office of the British Horseracing Authority and Sheehan was stood down from riding for the rest of the day."

Sheehan had been booked to ride Speech Bubble in the opening 1.45 race.

Sheehan is still down to ride Git Maker at Newcastle on Saturday.

And he has two rides at Stratford on Sunday. 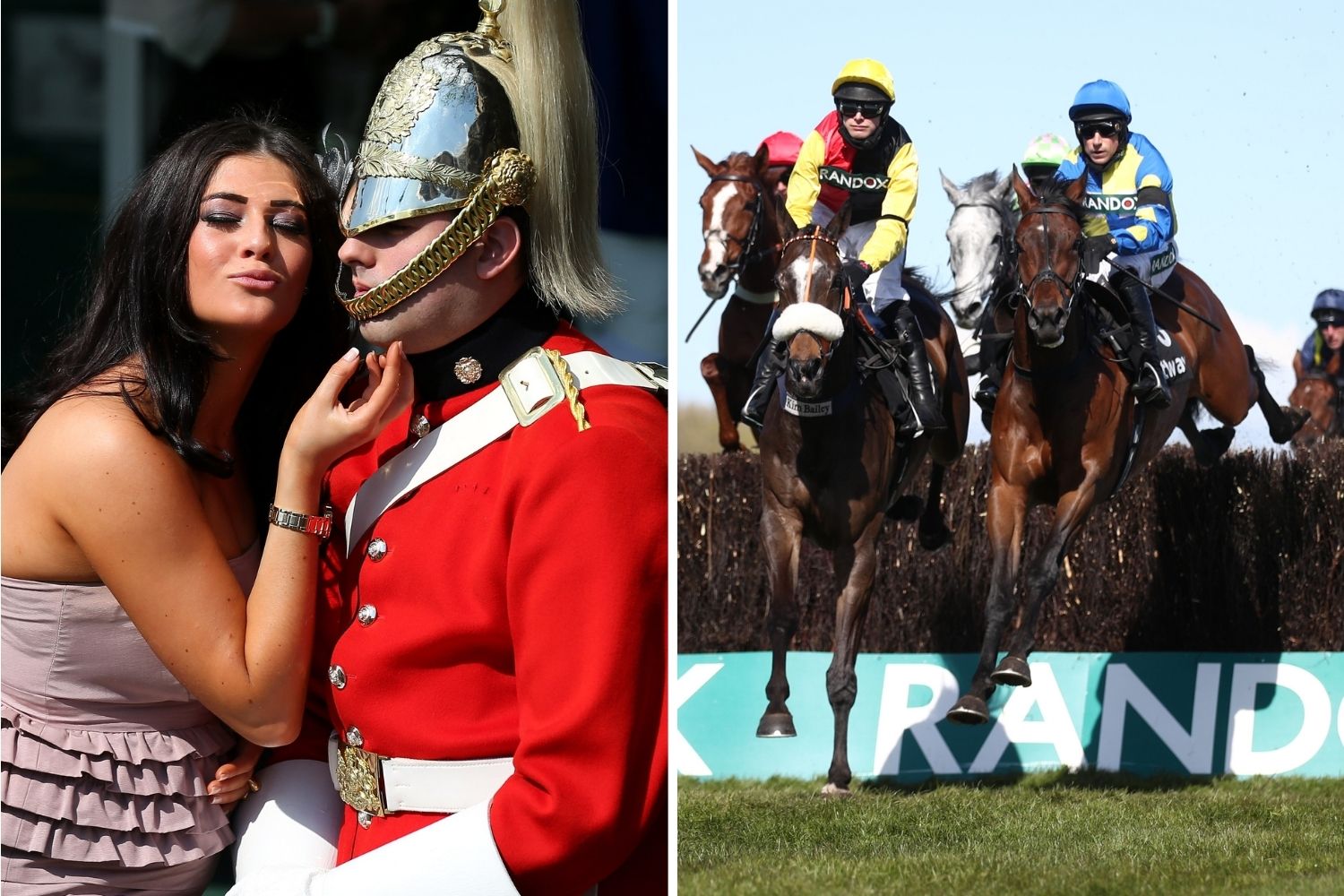 Latest tips, betting odds and results as Ladies' Day is here at Aintree 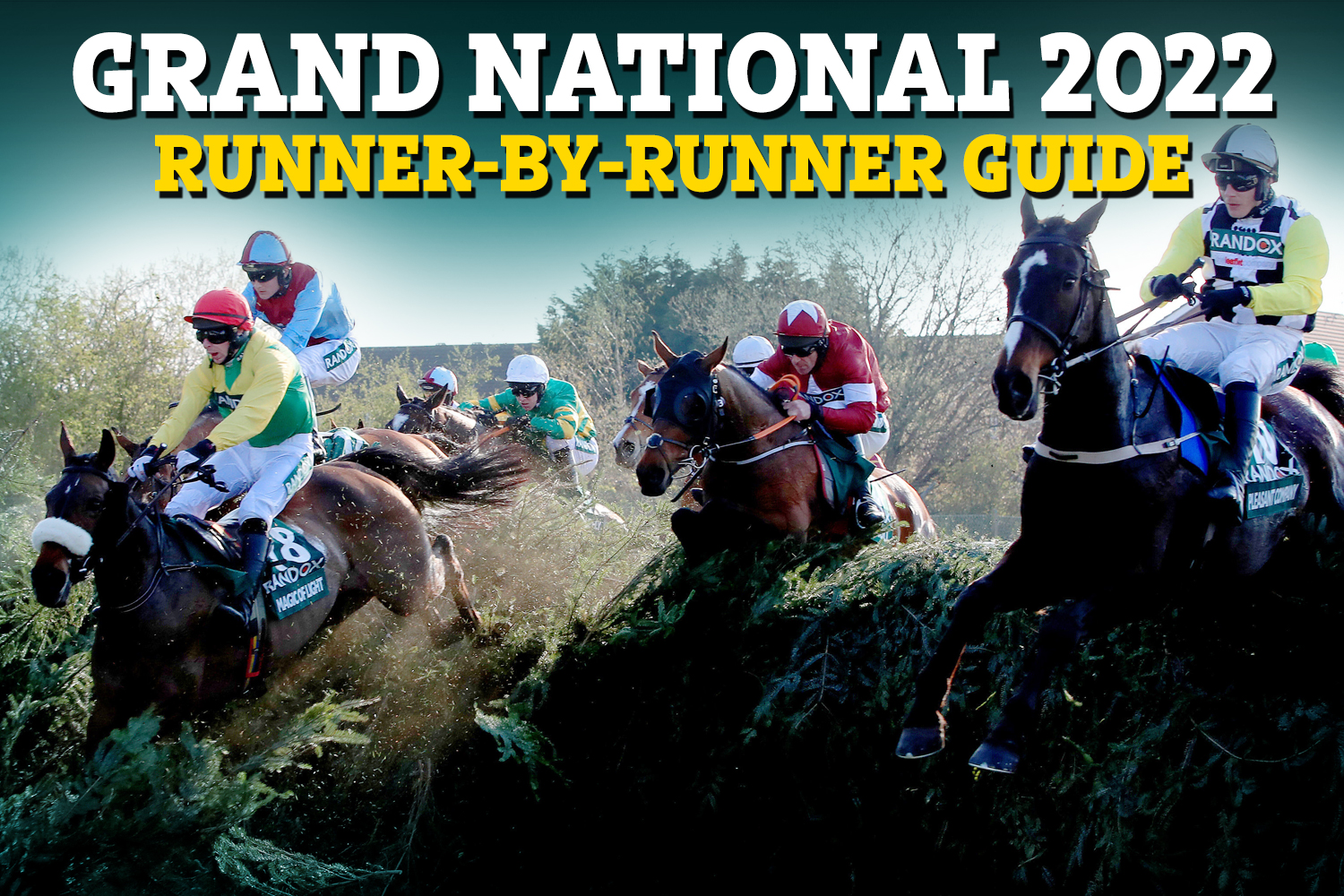 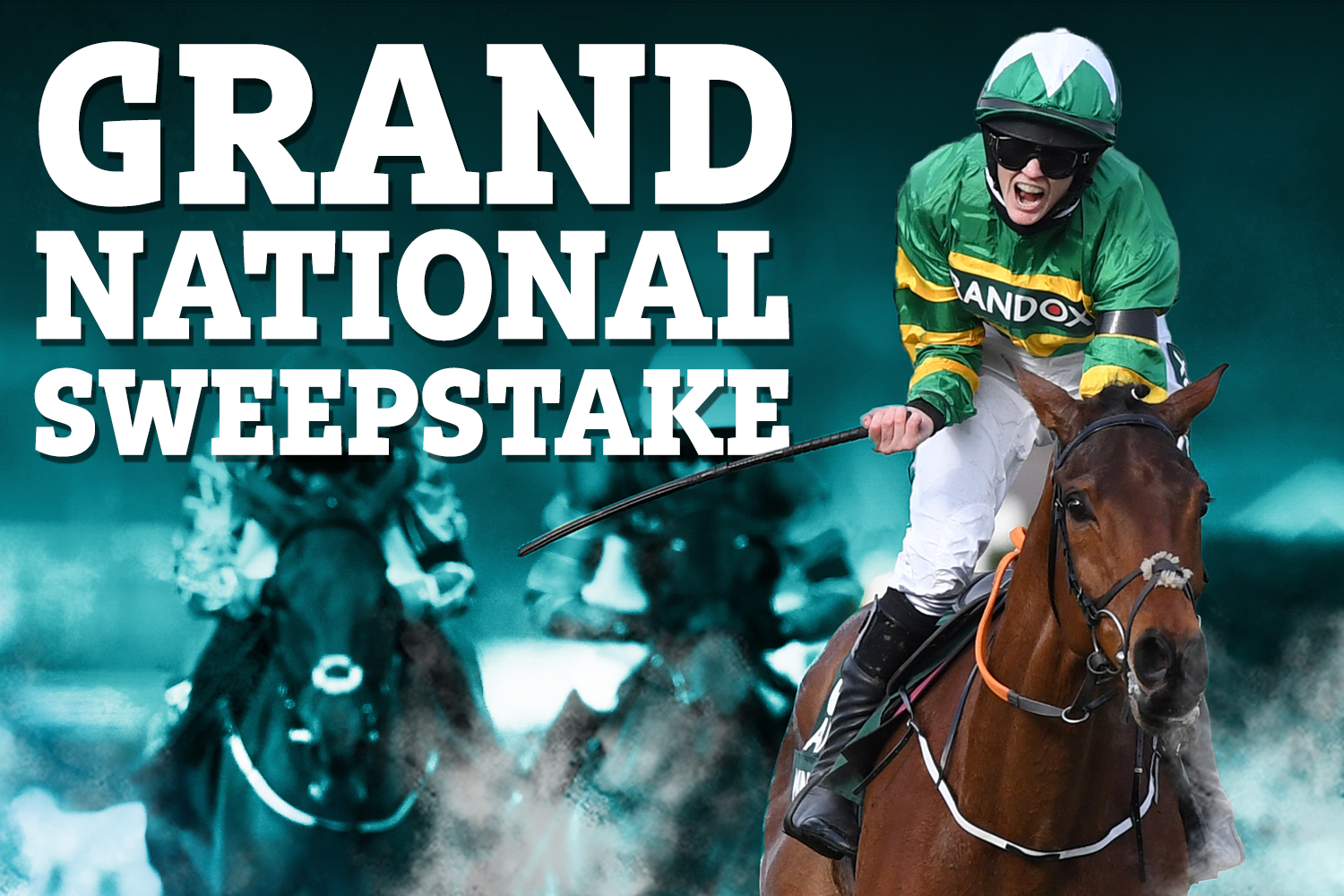 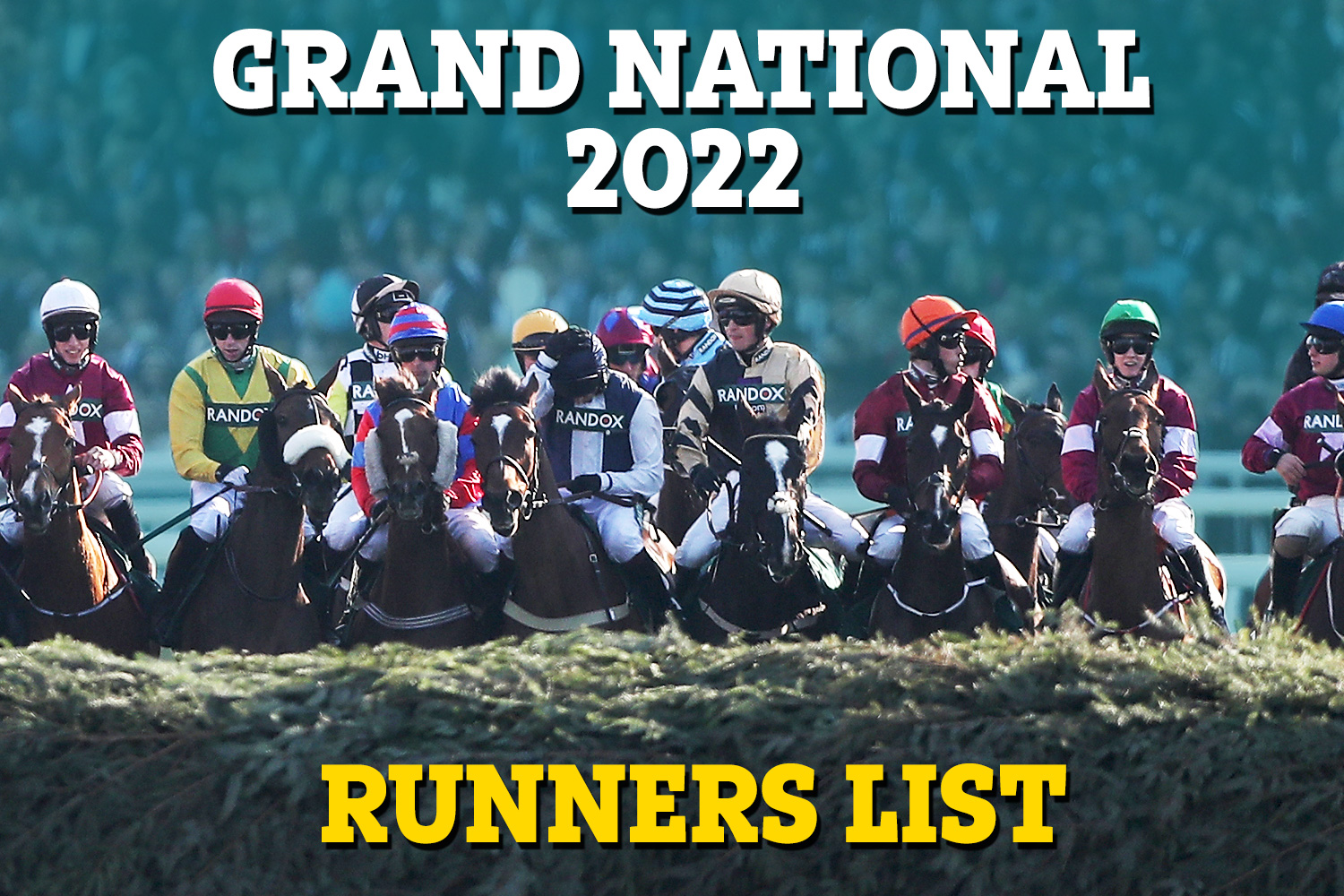 His best finish there was a third-placed finish aboard Howdilyoudo, beaten just two lengths by Jersey Lady in a Class 4 hurdle.

The 14-1 winner was worth £170,000 for connections, Sheehan and trainer Warren Greatrex.