JOCKEY Danny Cook has been forced to retire after admitting, 'I can't see' following a shocking eye injury.

Cook, 38, needed 60 stitches in his blood-spattered face after being whacked by horse Ravenhill Road in a fall at Market Rasen last October, breaking his eye socket, nose and cheekbone. 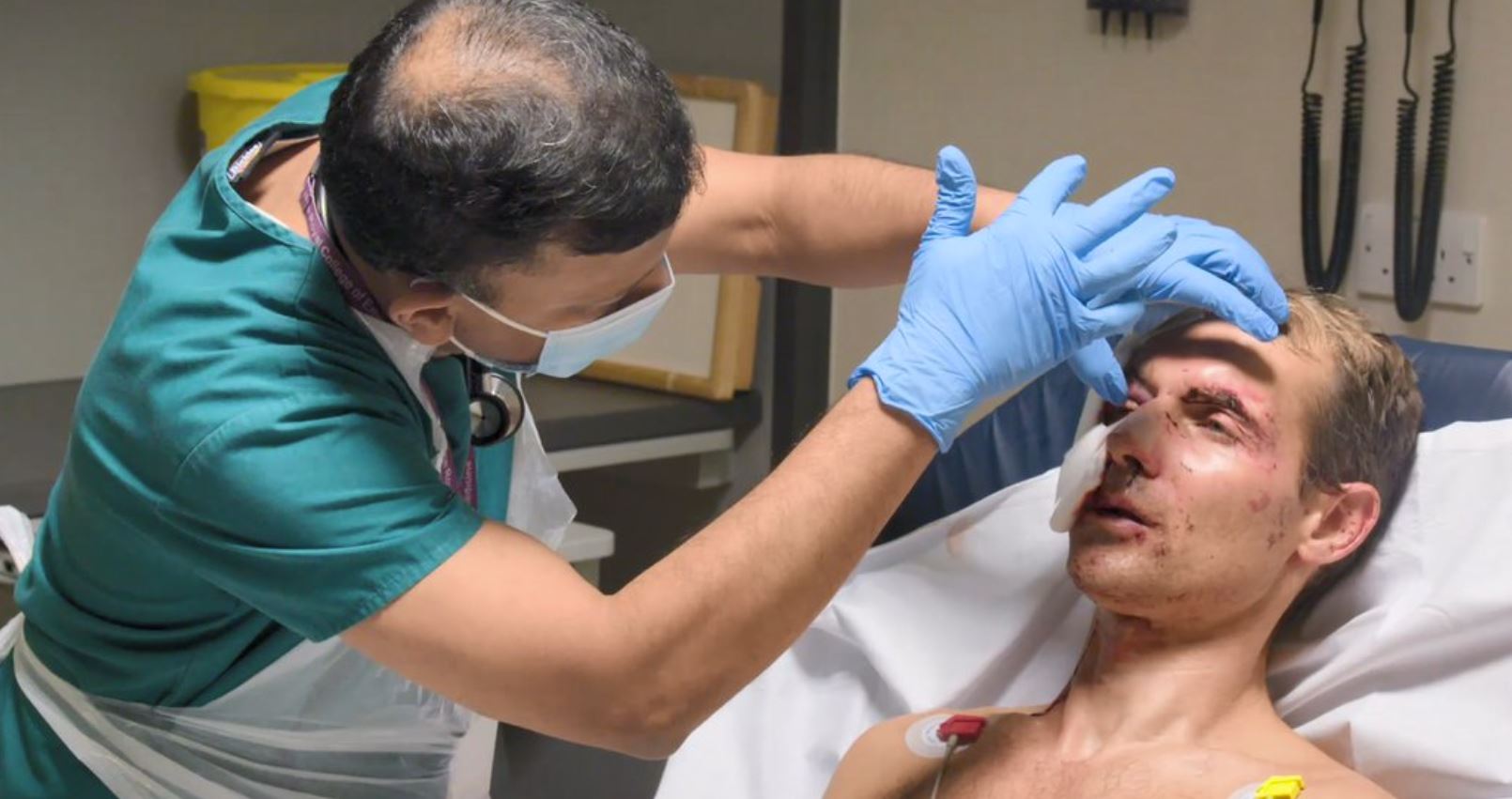 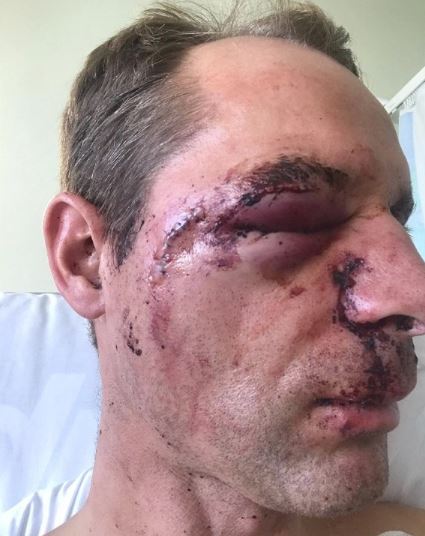 The injury was featured on Channel 5's A&E After Dark and the horseshoe print could be seen from his cheek round his eye and down his nose.

Cheltenham Festival winner Cook says he suffers 'complete blackouts' in his right eye and that doctors have now told him his 20-year career is over because he simply cannot see properly when out on the track.

The jockey, famed for rides on top jumps horses such as Definitly Red and recent Cheltenham winner Vintage Clouds, told the Racing Post: "The doctors have said the racing is over.

"I've been going back to see how things have progressed, but it's not improved enough for me to ride at my best.

"When my head goes up in the horizontal position for riding, my eye is not rotating enough to get the vision out and I get a complete blackout.

"When I rotate my eye to go horizontal, I just lose vision and can't see.

"Day to day my sight is fine looking straight forward, but when I look up it goes a bit blurry.

"It was very close to being very nasty, but luckily I've still got my still vision and can live a relatively normal life.

"It's just a shame it's put an end to my racing career sooner than I would have liked.

"It's obviously gutting, especially around this time of year as you're normally looking forward to the start of the new season."

Cook says he will swap the whip for a shovel and join his family's landscaping business as a way to make ends meet for now.

But the now ex-jockey – who told SunSport much of his treatment was delayed due to Covid – says he hopes to return to racing in some capacity in the near future.

He added: "My family are all landscape gardeners so I'll probably go into that for a bit just to get some money in.

"I would like to get back into racing, but at the moment there's a bit more money in the landscaping game just to tide me over until I get sorted." 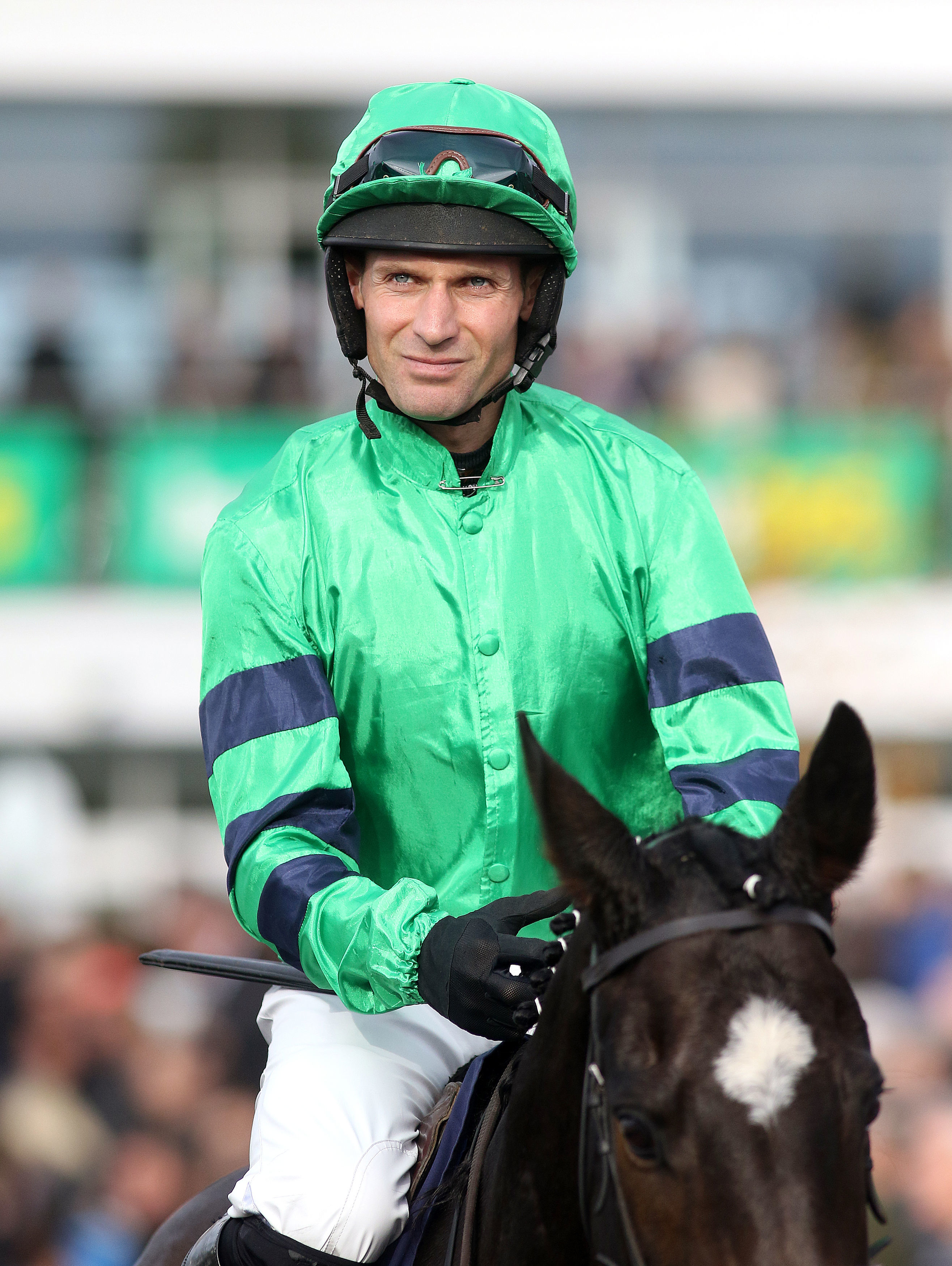