JURGEN KLOPP admitted it is 'unlikely' Liverpool will sign a centre-back this month, despite the injury crisis at the heart of his defence.

The Reds are without first-choice pairing Virgil van Dijk and Joe Gomez due to long-term injuries and stand-ins Fabinho and Joel Matip have struggled for form and fitness. 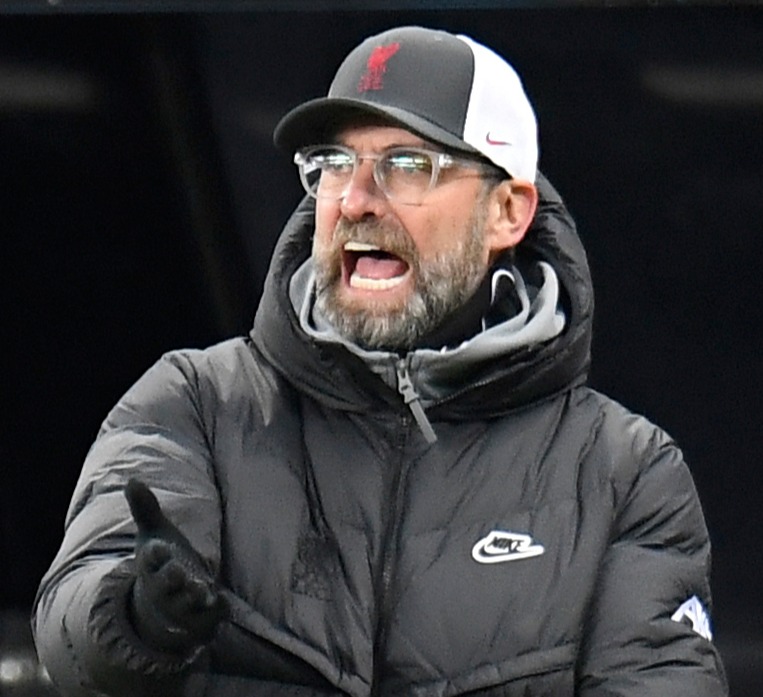 The Kop boss insisted he would ideally like to recruit but the financial impact of Covid-19 means any move in the current transfer window looks to be off the cards.

Klopp said: "I cannot say definitely we will not bring anyone in, it’s just not likely because of the situation in the world.

“We should not forget that the situation is a tough one for all people and for football clubs as well.

"There might be some clubs with absolutely no financial problems.

"But this club always was – and will always be with these owners – just very responsible with the things we do."

Ex-Liverpool man Jamie Carragher said it was 'paramount' his former side bring in a centre-back in January and 'inconceivable' for them not to.

Otherwise, it could be down to youngsters Rhys Williams and Nathanial Phillips to operate in defence together – although Fabinho has filled in sublimely so far, especially with Matip currently out injured.

With Van Dijk and Gomez expected to be out for most of the remainder of the season, Liverpool know they would be charged a premium by any selling club this January.

The Premier League champions have been linked with a number of centre-backs since the major injuries.

Brighton ace Ben White, Ozan Kabak of Schalke and Atalanta man Roger Ibanez were all thought to be targets.

David Alaba was another name mentioned but he looks set to join Real Madrid on a free transfer from Bayern Munich at the end of the season.

Klopp continued: "If the world would be in a ‘normal’ place, everything would be fine.

“But we are not in that situation so I don’t know if something will happen or not.

“Then we have to deal with the situation how we did it so far and have to get through this. It’s not the best moment for the whole planet, so why should it be for a football club?” 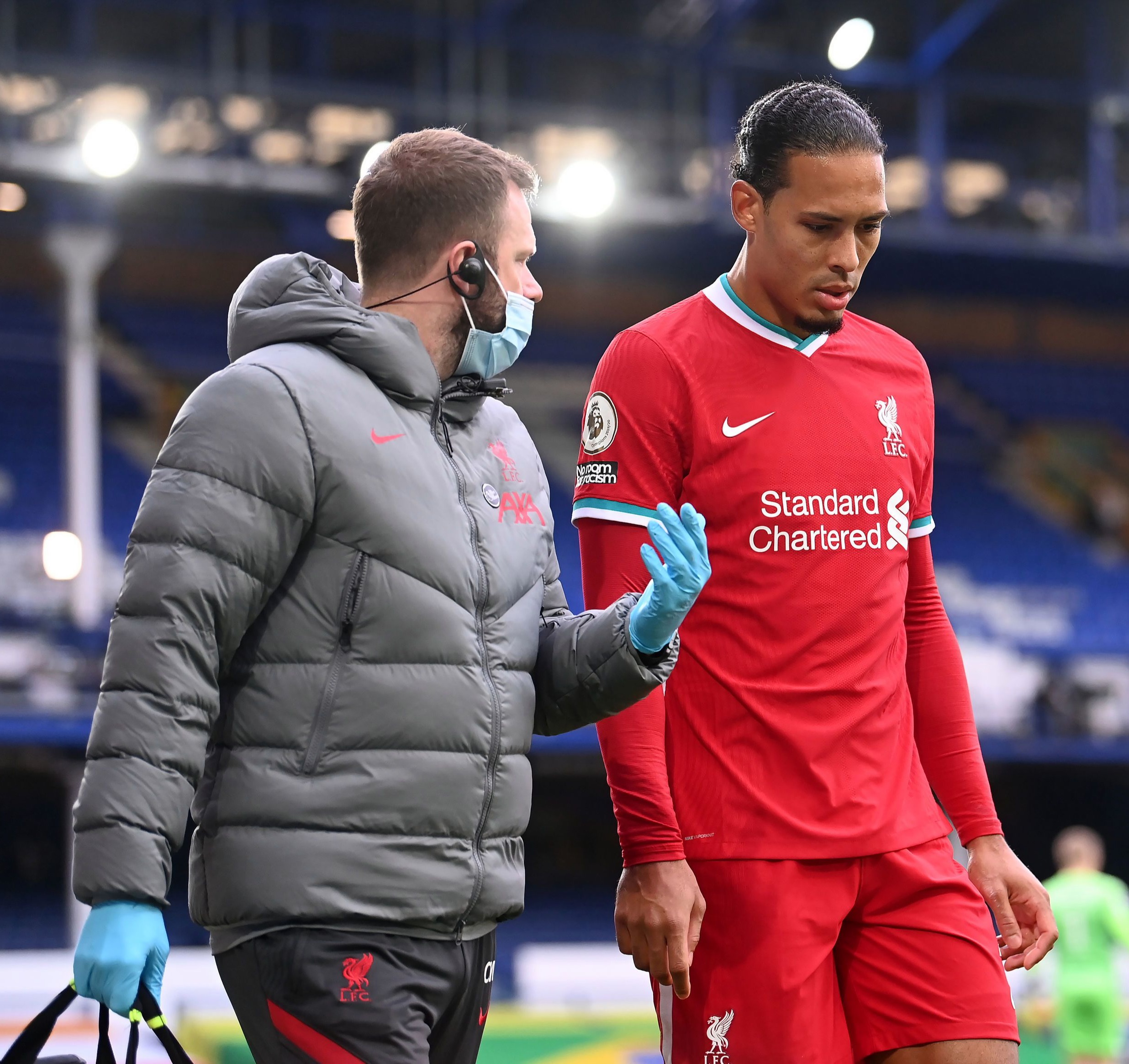