ALVARO MORATA will extend his loan stay at Juventus, according to reports.

The ex-Chelsea forward, 28, will stay in Turin for a second season on loan from Atletico Madrid. 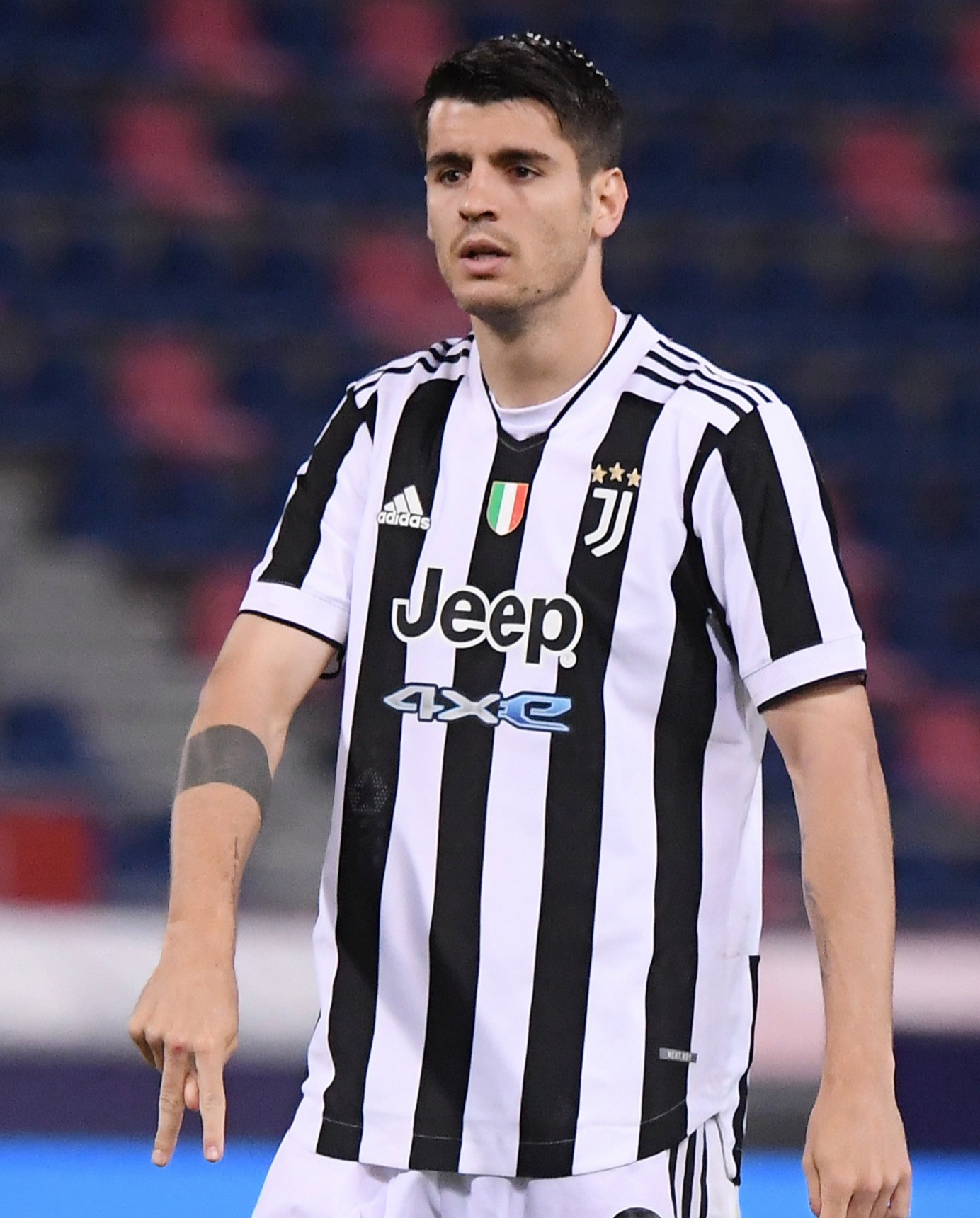 Juventus had three options this summer – to let Morata go, extend the loan deal by a year, or sign him permanently.

And Goal report that the Old Lady will keep him on for another year and pay £8.5m to the Spanish champions.

He scored 20 goals in 44 games for Juventus in what was a disappointing season for the team.

Manager Andrea Pirlo was sacked as they let go of their Serie A crown and just about sneaked into the top four.

Ex-boss Max Allegri returned as manager last week and he's worked with Morata before in Turin.

The forward won back to back Serie A titles under Allegri in 2015 and 2016 before going back to Real Madrid.

He then moved to Chelsea in 2017 but failed to live up to his £70m price tag and left for Atletico Madrid after 18 months.

Earlier this year he was diagnosed with a lifelong virus after feeling faint and needing a lie down following a Champions League game.

Former Juve manager Pirlo revealed the striker complained of feeling ill after the 2-1 loss to Porto in February.

Morata was diagnosed with Cytomegalovirus (CMV), which stays in the body for the duration of your life.

However, it is common and usually harmless and can cause flu-like symptoms – similar to those the Spaniard was exhibiting.

CMV is related to the herpes virus that causes cold sores and chickenpox but many people will carry it without realising.

It is transmitted via close contact but can only be passed on when it is 'active' – usually when you first contract the virus.