KAZUYOSHI MIURA has extended his own outrageous record as the oldest professional footballer playing at 55 years and 225 days old.

The former Japan international came off the bench to make the landmark appearance for fourth-tier Suzuka Point Getters. 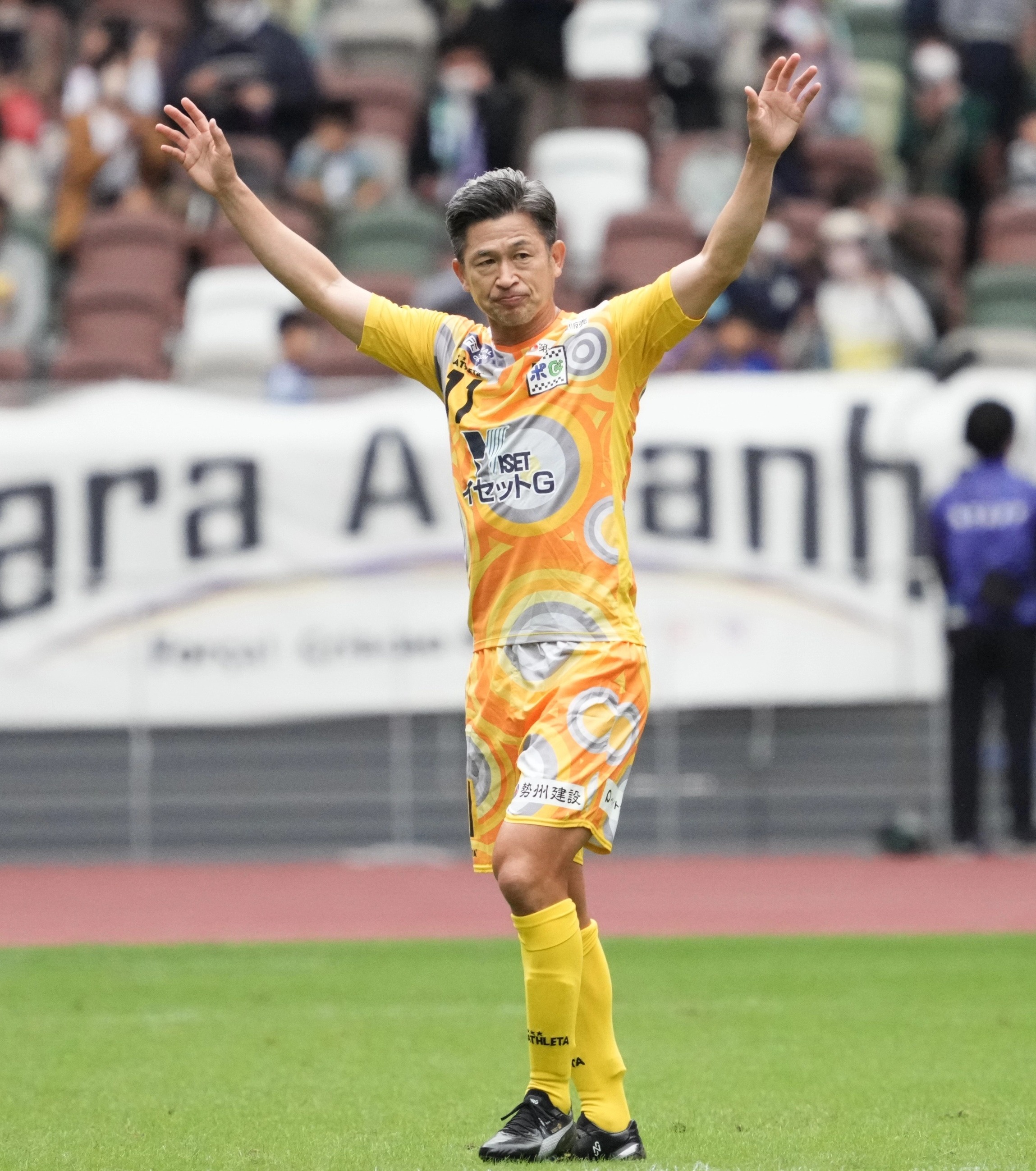 The star, nicknamed ‘King Kazu’, will celebrate his 56th birthday next February.

And at the rebuilt National Stadium, Suzuka nabbed a 1-0 win over Criacao Shinjuku.

It was an emotional reunion at the ground in which he scored many goals for club and country throughout his long career.

Miura was subbed on in the 76th minute in front of a Japan Football League-record crowd of 16,218. 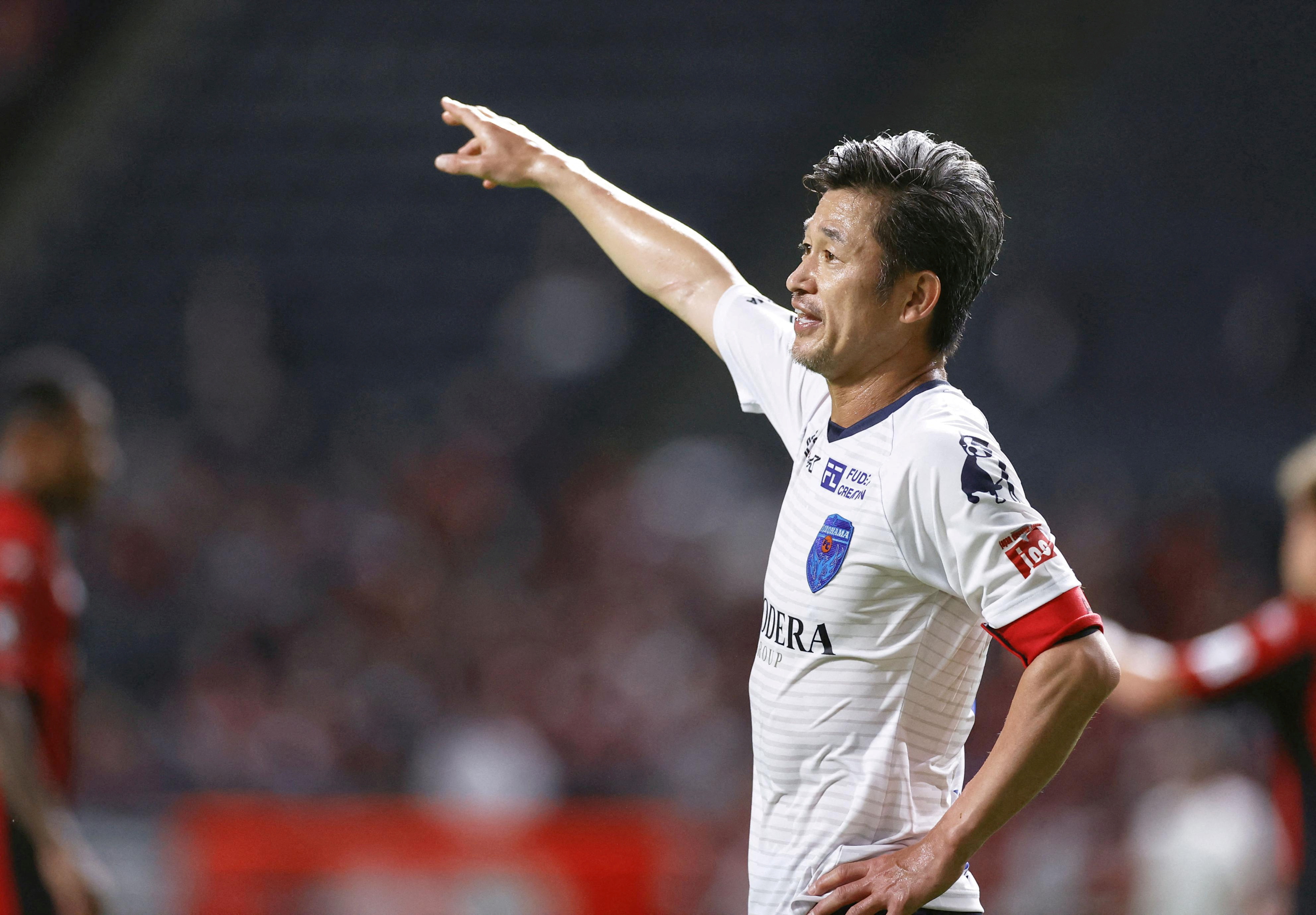 And the world's oldest professional footballer – who wants to carry on playing until he is SIXTY – was chuffed to bits with the achievement.

He said: "I’m grateful to have played in the best atmosphere possible, and feel proud.

"I wanted this game to be a part of the history I’m making.

"Having got the chance to play at a place like this, I’ll be staying humble and keep going without forgetting the hunger."

He joined Suzuka – led by his brother – in January for his 37th season as a player.

The veteran played for Japanese top tier side Yokohama before Suzuka.

He played just one minute of J1 League football in the 2021 season – aged 54 years and 12 days, as Yokohama finished bottom.