Trippier scored the opening goal in the World Cup semi-final that the Three Lions lost 2-1 to Croatia in extra time at Russia 2018. 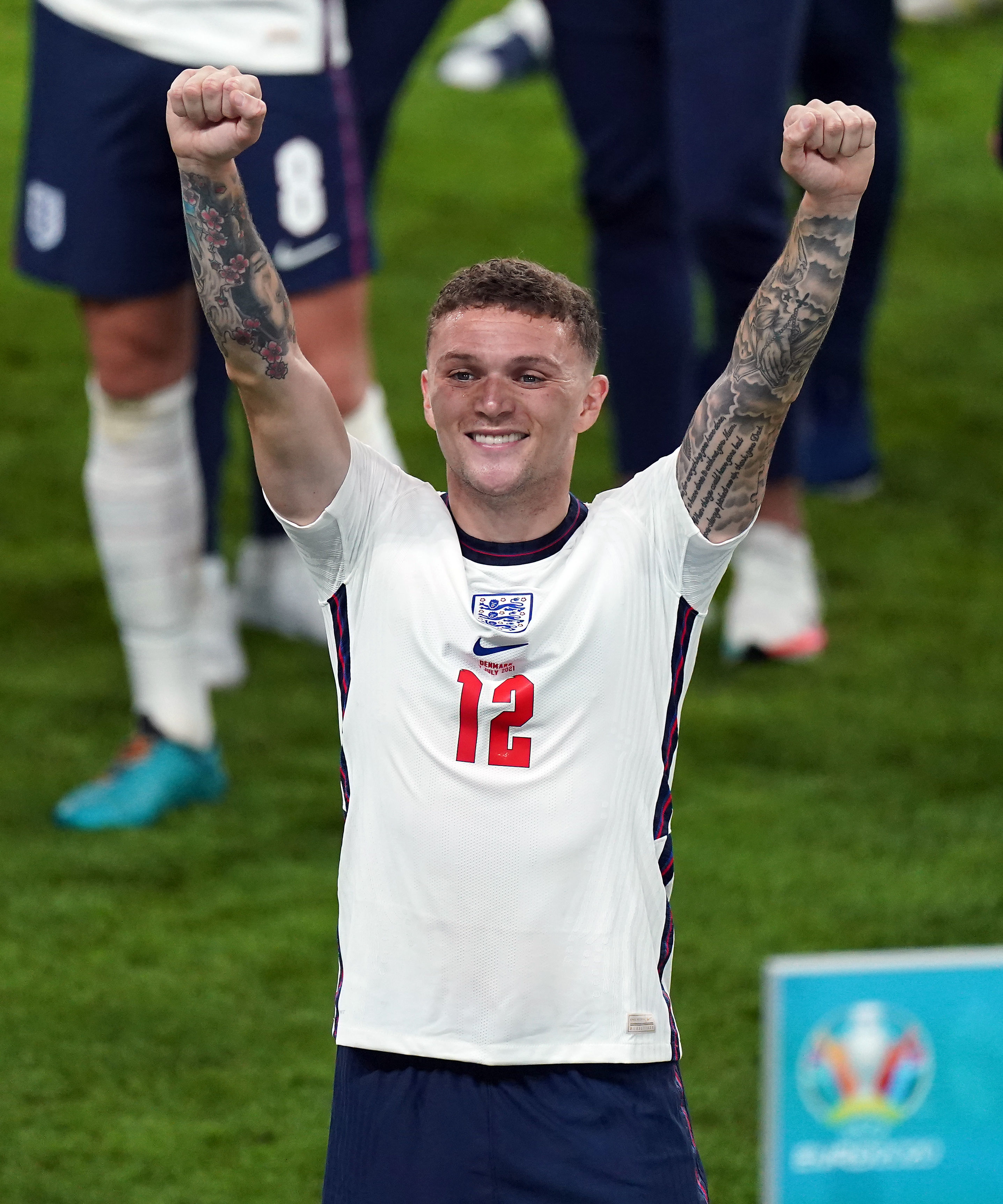 Gareth Southgate’s men changed the story against the Danes, coming from behind themselves to win 2-1.

Trippier said: “We’ve learnt so much over the years, with the experiences we’ve had, we’ve been in two penalty shootouts since Russia, we’ve been to extra time.

“Going through that moment against Croatia was about learning.

“It’s all about experience and game management.

“We’ve come a long way since the semi-final in Russia.

“We’ve got so many good players now, different players from back then. It’s about progressing, and I think we’ve made big steps since the World Cup.

“As you’ve seen from the start of the tournament to now, we give everything, we don’t stop, we don’t panic, we’re calm. 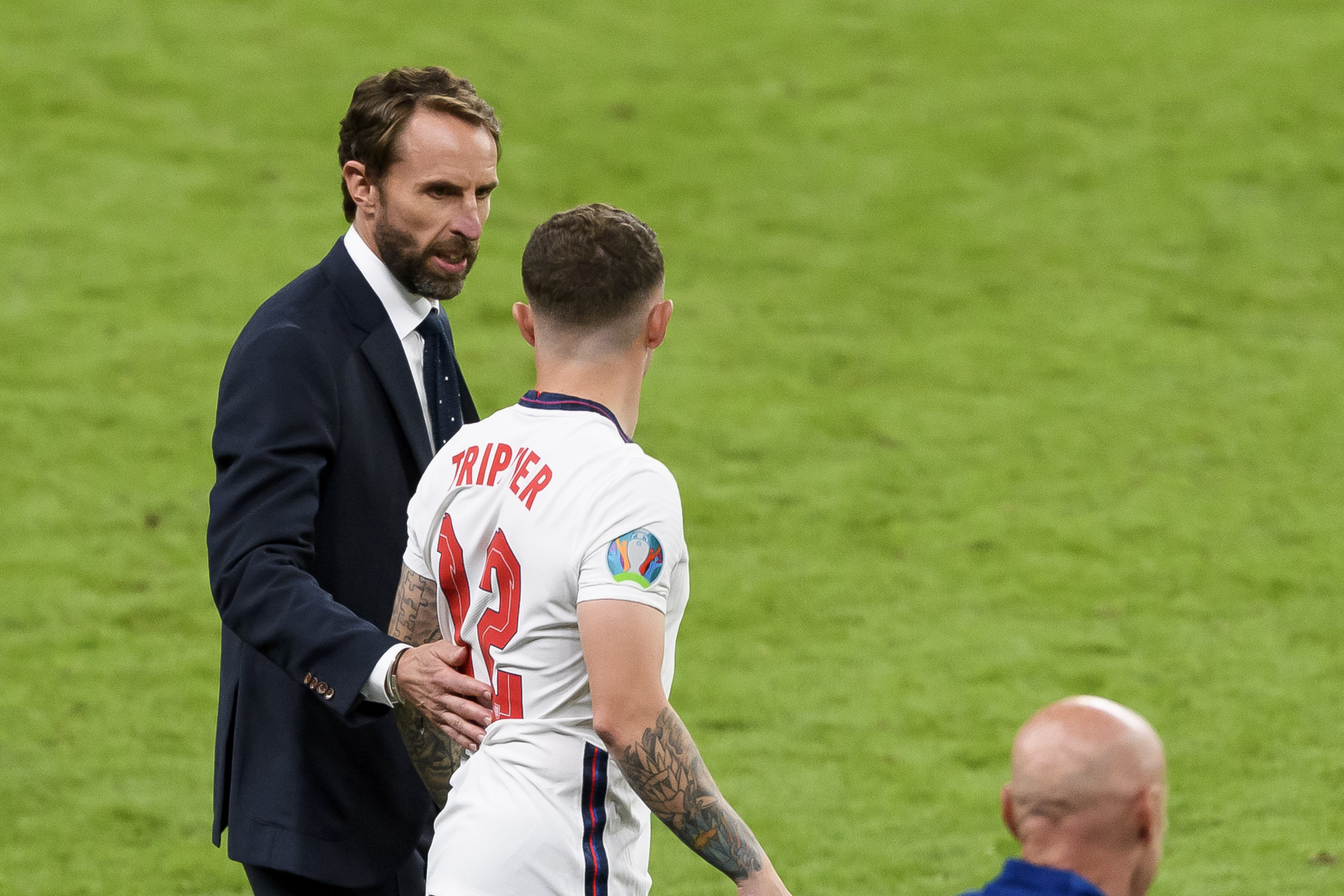 “We’ve shown that against Denmark. We stuck together and the togetherness in the team is incredible.”

Southgate used the depth of his squad to ramp up the pressure on Denmark until they conceded the crucial penalty – and then to control the game until the final whistle.

Jack Grealish, despite being subbed himself, Phil Foden, Jordan Henderson and Trippier himself all played important roles in taking England into their first major final for 55 years.

Trippier said: I thought we dictated the game.

“It was a thrilling game, it doesn’t matter how we win it, if it was extra time, but we’ve got so much quality to come off the bench and impact the game.

“We had players today that certainly did that and we’re all just absolutely delighted and so proud of how far we’ve come as a team, and the support was absolutely incredible.”

The Wembley crowd was loud, proud and supportive throughout the 120 minutes. 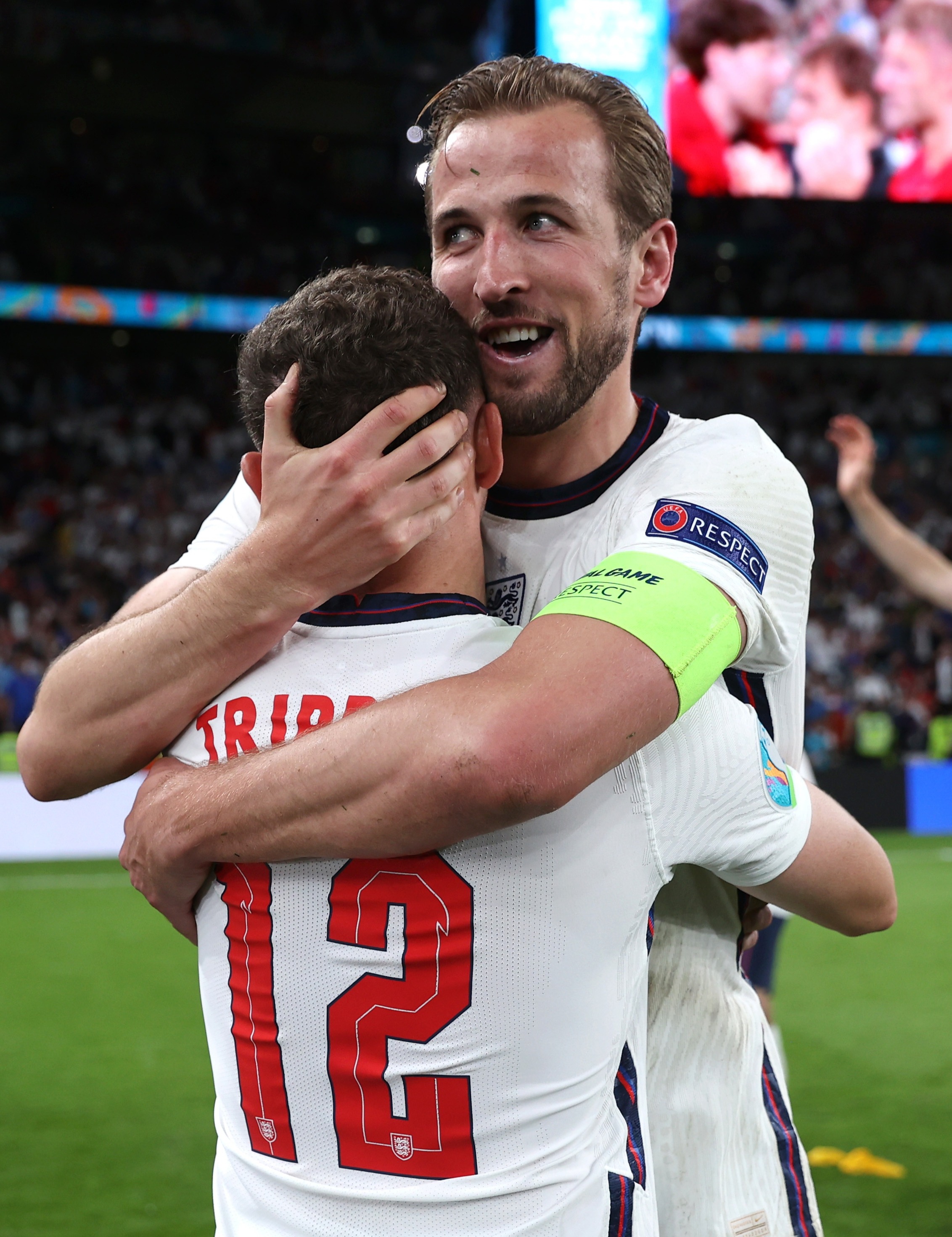 The energy and positivity trumped even the Germany game as England’s players revelled once more in having the chance to play in front of tens of thousands of fans, after the soulless silence of the pandemic.

Trippier said: “All the players have been playing without supporters over the past year and a half.

“Even with the Germany game and the fans since the start of the tournament, tonight was like something I’ve never experienced before in football.

“The fans were unbelievable: the atmosphere, the national anthem, everything.

“They never stopped. The good thing about this team and these players is we never give up. We try to play good football, exciting football to put a smile on our nation’s faces.

The fans and everybody in this nation absolutely deserve it

“We’re in a final, and it’s something for the fans to be happy about and proud of and enjoy the moment.

“The fans and everybody in this nation absolutely deserve it.”

The final obstacle to glory is Roberto Mancini’s formidable Italy team on Sunday.

“Under Mancini they’ve been unbelievable, I think it’s like 33 games now they’re unbeaten. They’ve got great experience in the team, quality players. You can’t hide away from the fact that they’re a good side.

“But we need to focus on ourselves…and recover well because there’s a game only around the corner.

“Just get back on the training field and focus on Italy now.”