KIYAN PRINCE’S dream of playing for Queens Park Rangers has finally been realised through the FIFA 21 video game on the 15th anniversary of the academy star’s tragic death.

Superhoops hopeful Kiyan was stabbed and killed in West London at the age of 15 while trying to break up a fight. 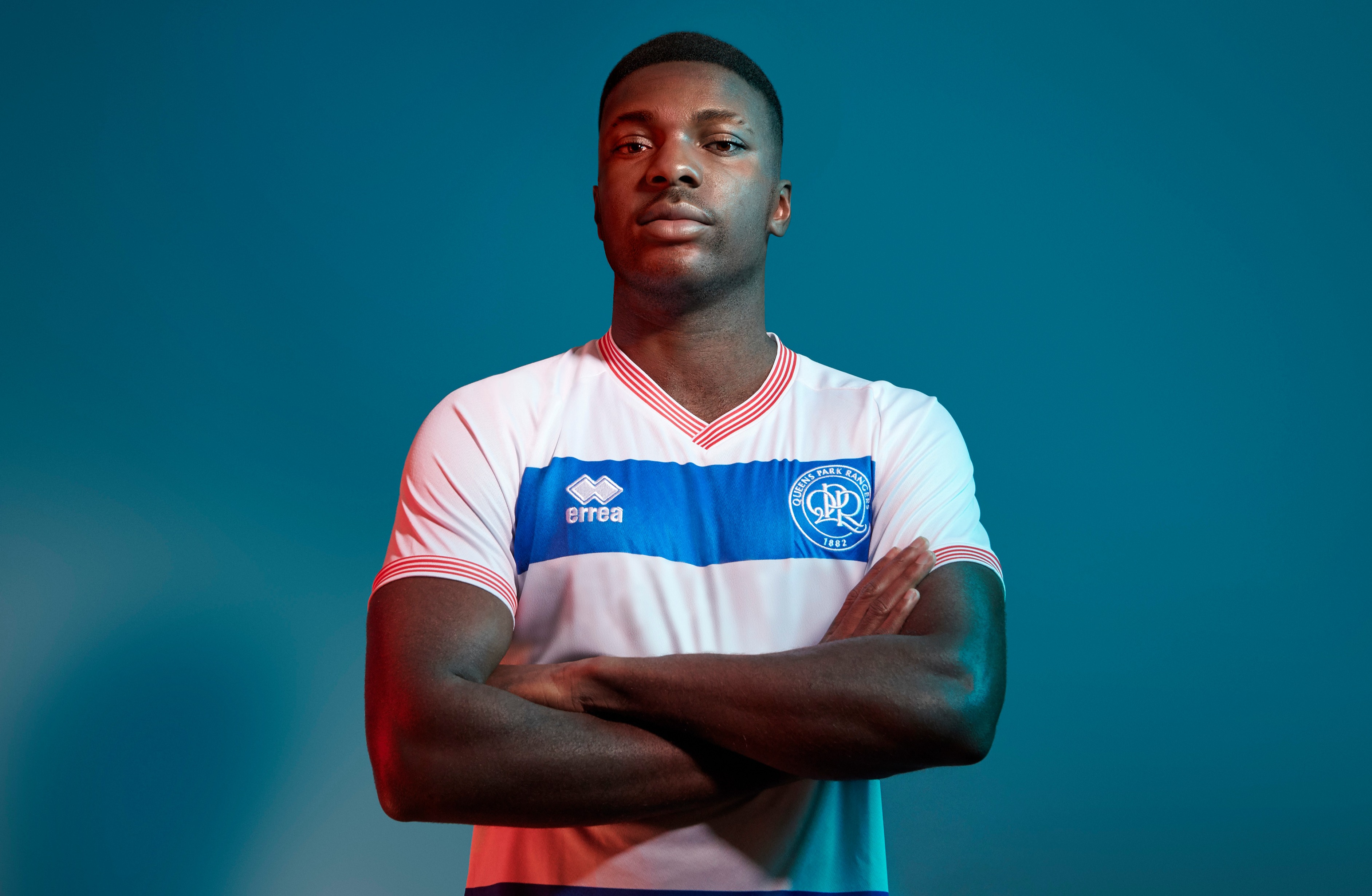 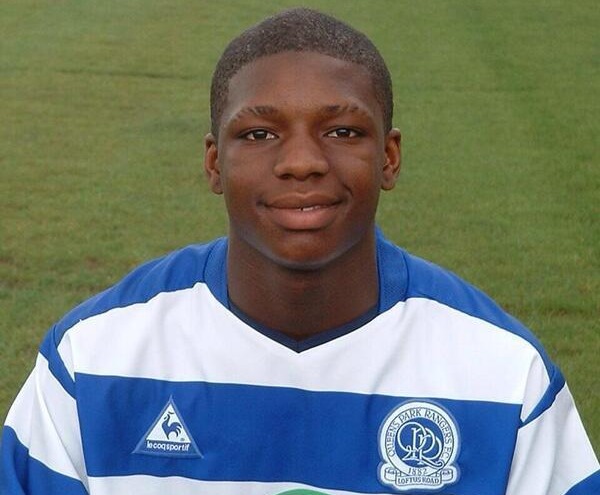 His father, Dr Mark Prince OBE, has led an incredible campaign to educate youngsters on the dangers of violent crime alongside Championship side QPR, who even named their stadium after the Kiyan Prince Foundation.

Developers at visual effects company Framestore, together with the Prince family, EA Sports and Bradford University, have collaborated to create a likeness of Kiyan that is now playable on FIFA 21.

The talented footballer will go straight into the QPR squad with the No30 shirt to show the world the star that he would have become.

And Dr Prince has hailed the idea as both a perfect tribute to his son and a vital reminder to youngsters that knives are not the answer.

He told SunSport: “This fitted perfectly with my gut and my spirit telling me that Kiyan was never going to just fade away into obscurity.

“I was over the moon and felt in my heart that this was meant to be.”

QPR director of football Les Ferdinand also backed the idea as the club continues its work in the community, which includes its exemplary response to the Grenfell Tower disaster.

He said: “Kiyan is very much still in our hearts and minds and for this to come to fruition is a huge honour for him and his family. 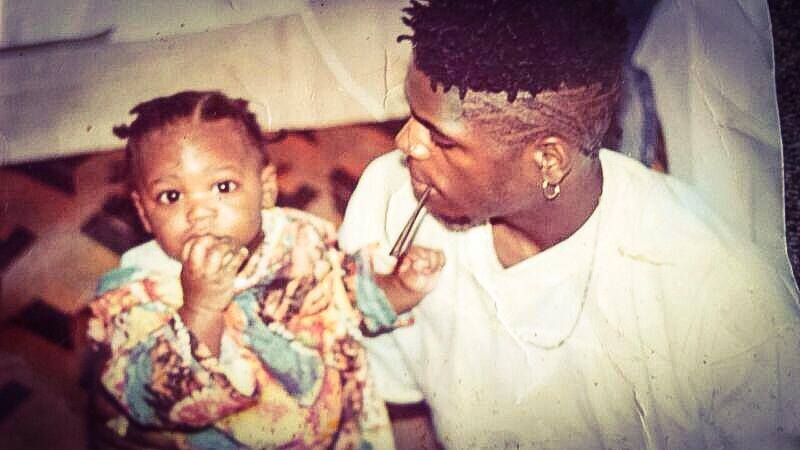 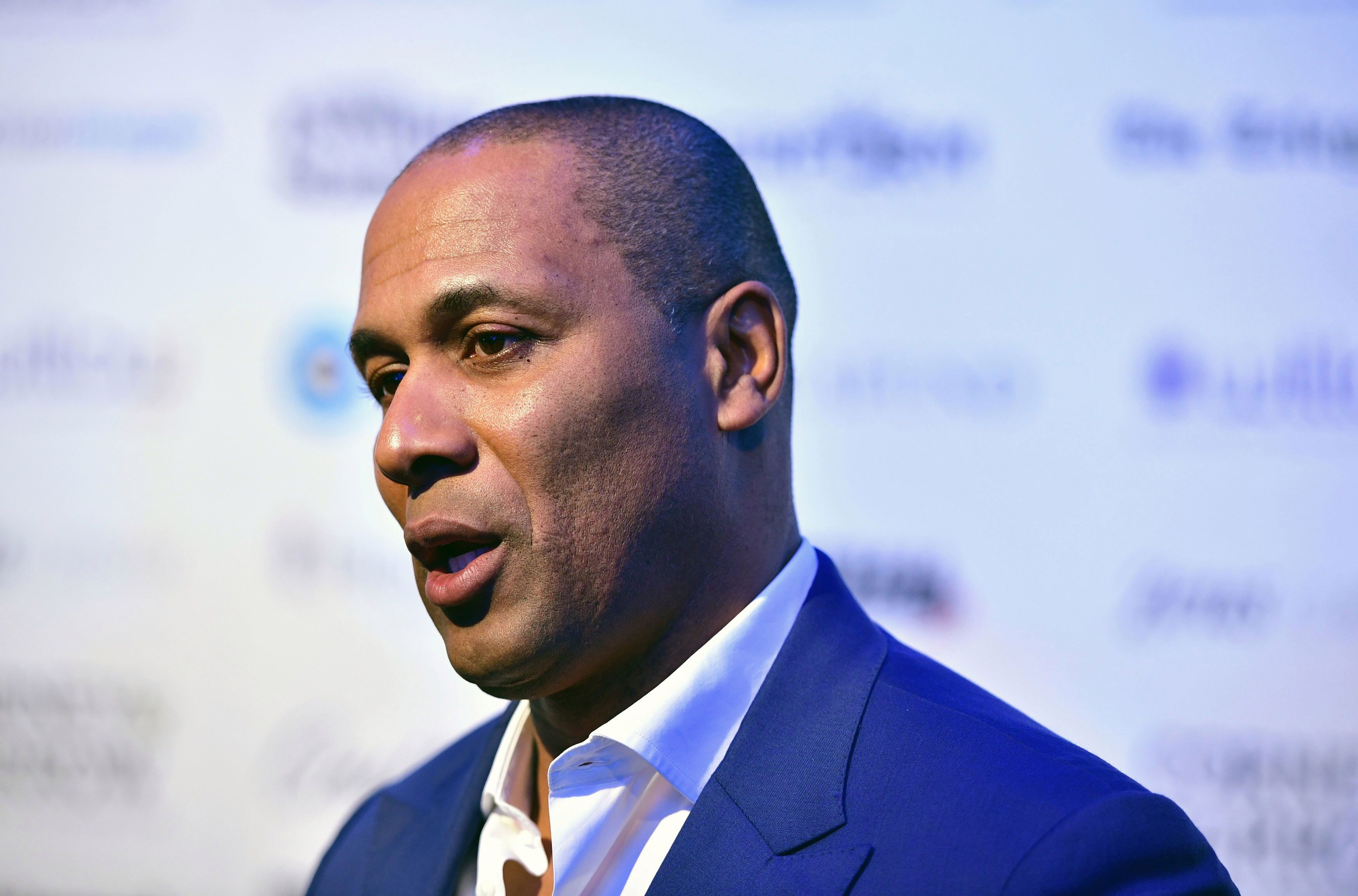 “We are a community club and take our role very seriously, and he was one of the members of our community, someone we had high hopes for.

“All the supporters will be immensely proud to see him recognised in this way.”

Dr Prince has told gamers to expect the 30-year-old playable Kiyan Prince to be a powerful, dynamic player.

In describing Kiyan’s playing style, he said: “In a word: powerful.

“If you’d have seen this guy at 15… most people thought he was in an adult body. His power, driving through midfield, going down the wing, was ridiculous.

“He was very confident, had great leadership qualities, he really lifted his team and brought his energy to the pitch.”

Not only will Kiyan feature in the game but a direct link to the Foundation will offer users the education and advice services Dr Prince has dedicated his time to providing.

The former boxer outlined his fear that the war on knife crime is failing, urging everyone from the top to the bottom of society to increase their efforts against it.

My son didn’t die for me to just sit around and have him in the game, this is to get to the very highest levels.

He continued: “You see all the time, the violence on the streets is increasing.

“The mindset of these people is to resolve conflict with knives and that has to be stopped.

“My son didn’t die for me to just sit around and have him in the game, this is to get to the very highest levels – to lobby for change in policy and law so that there is a system that doesn't just criminalise young people but cares enough to find out what the real problem is, tackle it, and restore them back to the community.”

The Foundation is looking to work with the army, Government, parents and more to provide support for those who may be turning to knives as a way of dealing with their personal issues.

Dr Mark said: “I didn’t just want Kiyan in the game, because the story is bigger than that.

“This is about the next generation and creating change, reaching more of them to show them that there is a better way. That there’s nothing that can prevent you from becoming successful. 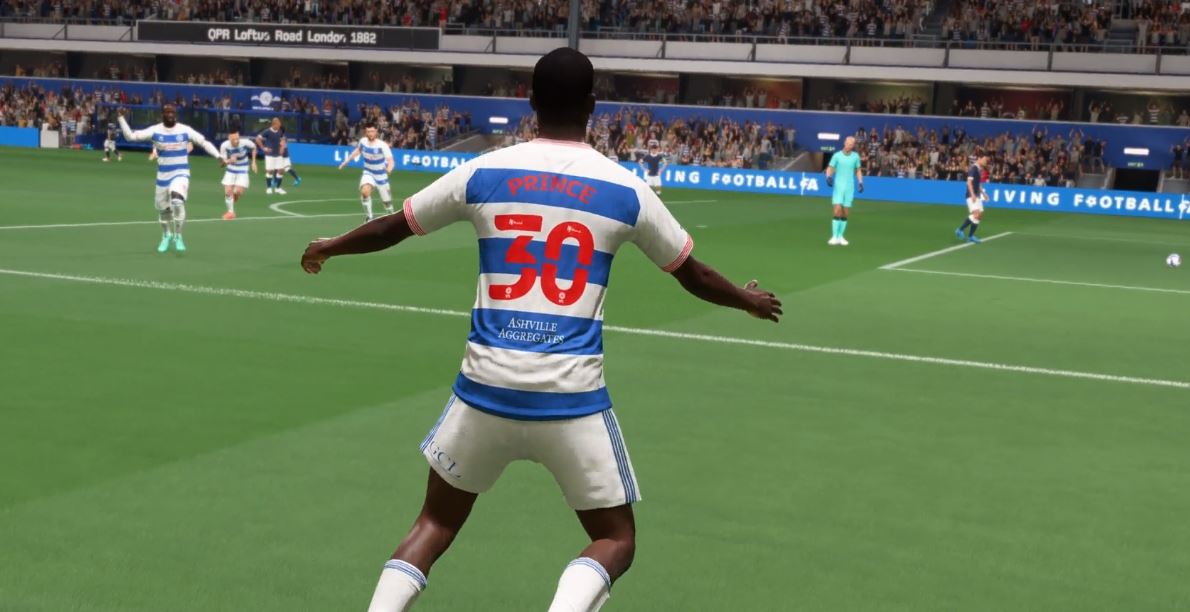 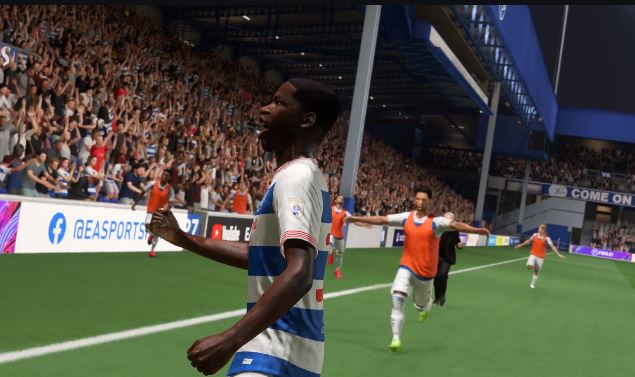 “On the game you will have access to the Foundation where we will take you through the process; help you with employment, your education, your mindset. We can help.

“We’re providing the same sort of support for you to be great that Kiyan received for him to be great.”

Ex-England striker Ferdinand, who grew up in West London, outlined how football can play a major role in keeping the streets safe.

He said: “We’re all looking for ways to help in the best possible way.

“If this can bring it home to people and this helps them to change their behaviours then this can only be a good thing.

“I think we’re all baffled at what it is that we can do, we talk about whether the Government or police can do more. But we need to do everything we can as individuals to try and help this situation because we’re hearing about it all too often.

“There is not a day or week where it isn't talked about on the news and unfortunately it seems to be getting worse rather than better.

“I’ve got kids, I know the players who have kids, are all terrified of them walking the streets because of this situation.

“That’s why this has come to fruition as we know football plays a big role in many of these young men’s lives and hopefully this can help.

“Mark is an inspiration as he goes into places each and every day, trying to get these guys off the streets, to educate them on knife crime.

“He’s having to live what happened to his son each and every day, we’re backing him as much as we can to hopefully eradicate what’s going on in this country.”

Members of the public who want to support the campaign can donate to the Kiyan Prince Foundation by texting KPF (then the amount) to 70490. For more information please visit: https://www.thekpf.com/.