Koulibaly has been linked with a move to Europe's biggest hitters ever since 2014 when he burst onto the scene at the Stadio Diego Armando Maradona. 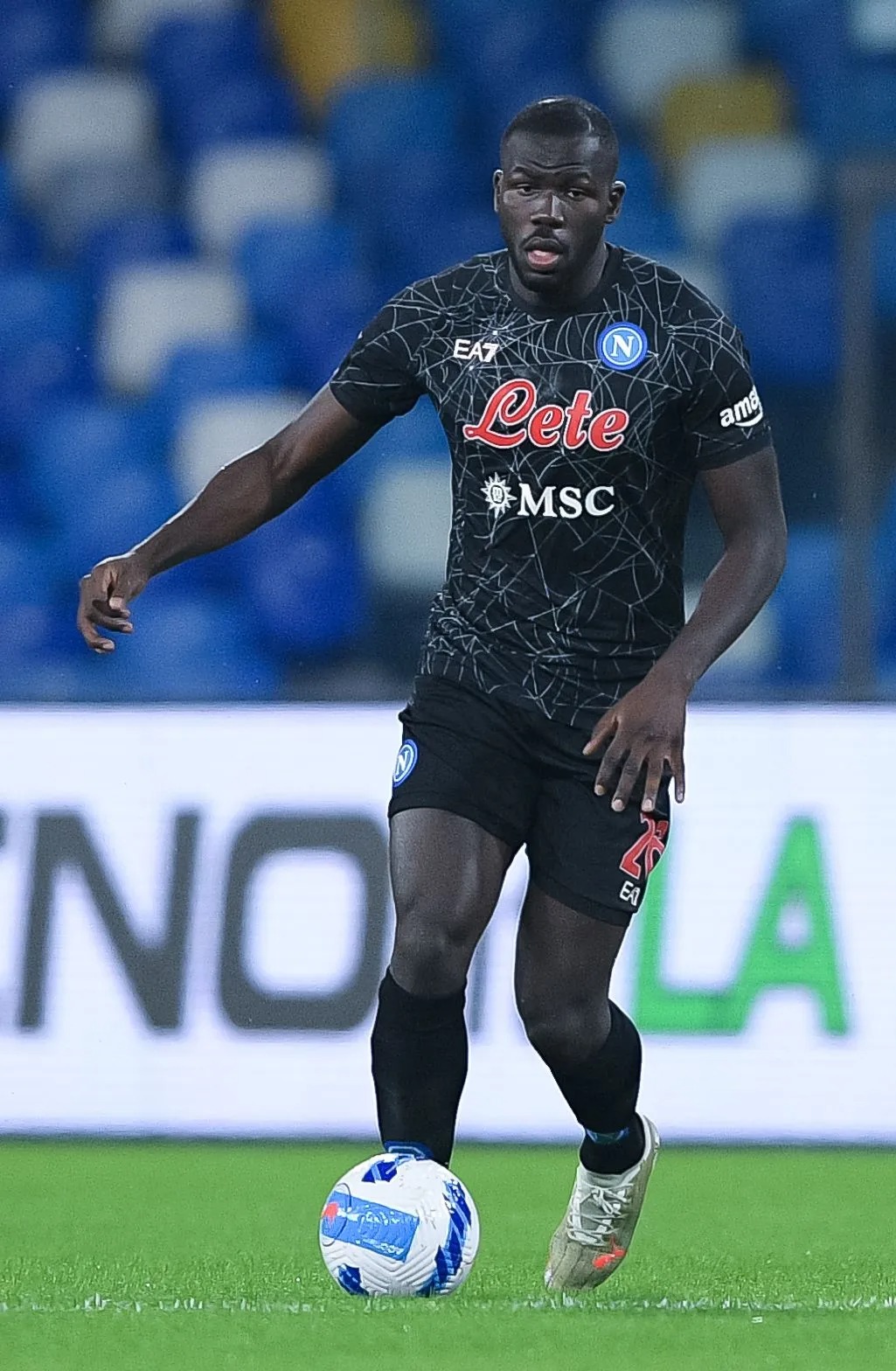 Juventus have been among his many suitors but the defender refuses to join a Serie A rival out of loyalty to Napoli and would only consider three major clubs.

Those are Real Madrid, Barcelona and Premier League champions City.

Italian journalist Valter De Maggio quoted Koulibaly via Arena Napoli, saying: "Koulibaly answered me like this: 'Me at Juventus? Are you crazy?! I would never go and play for another Italian club.

"'If I decided to leave Napoli, I would only do it for two, maximum three clubs in the world.

"'I’m talking about [Pep] Guardiola’s Manchester City, Real Madrid, Barcelona at the most.

"'But believe me: I would never go to Juventus: I could not betray the Napoli fans’.

"From these words, you can understand the value of the man Koulibaly.”

Koulibaly has also been linked with a move to Manchester United and Liverpool throughout the years.

City are also full on the centre-back department as they got the likes of Joh Stones, Ruben Dias, Aymeric Laporte and Nathan Ake.

Real and Barca are in bigger need of such a player but the Senegal international has now reached the age of 30.