KYLE SINCKLER was called a 'p****' after being chopped down by an illegal no-arms tackle from England team-mate Luke Cowan-Dickie.

The accusations were made in banned Sinckler's hearing for swearing at a ref last week. 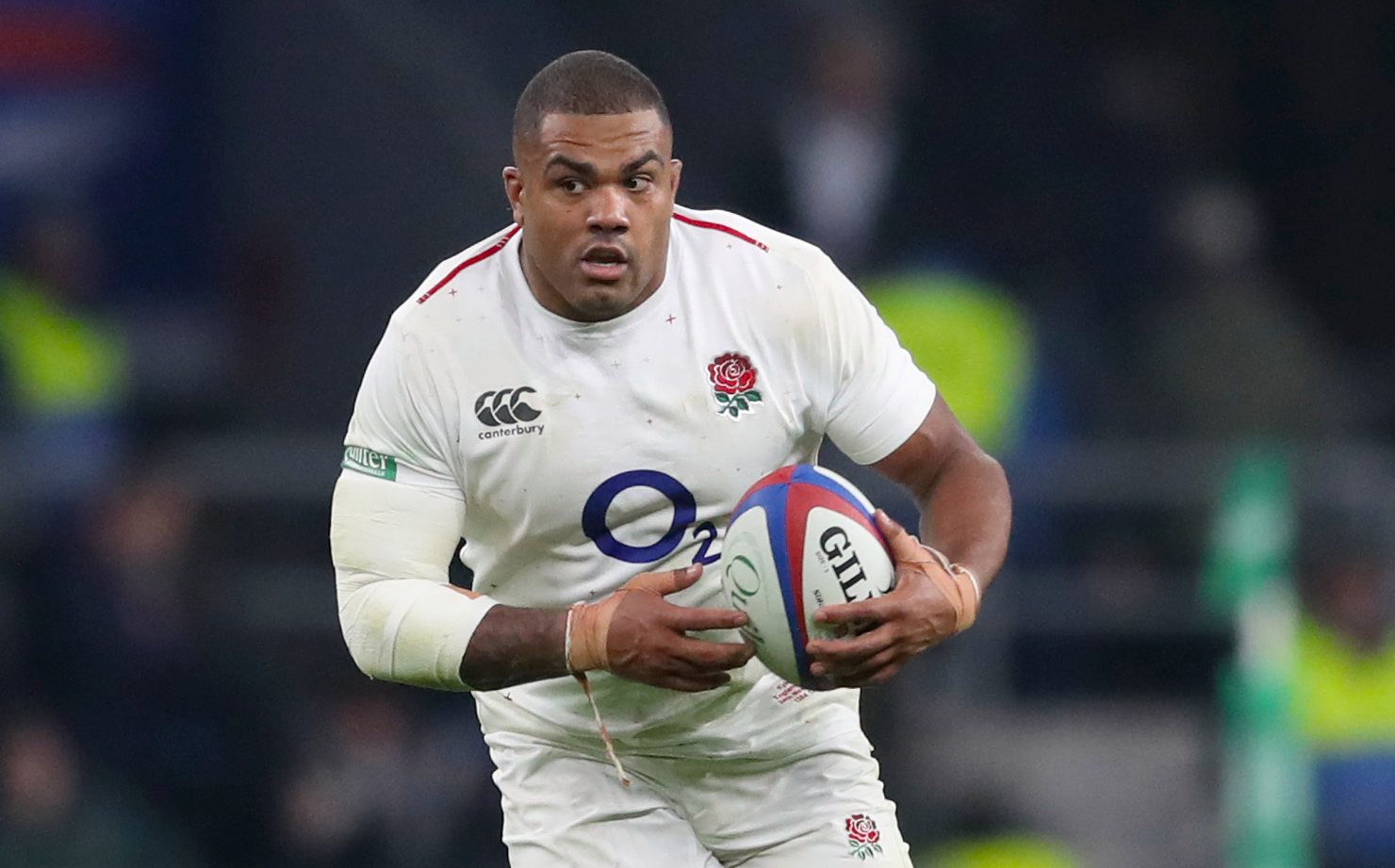 Eddie Jones' England prop misses the first match of the Six Nations against Scotland for shouting 'Are you f***ing serious?' at ref Karl Dickson in Bristol’s 20-7 win over Exeter at Sandy Park.

And the 27-year-old also revealed that his 'whole career flashed in front of him' as hooker Cowan-Dickie targeted him with a big hit.

Sinckler's lawyer said: “The Exeter players were laughing at him, saying things to the effect of stop being a p****.

"The pressure he was under amalgamated into one. He accepted that he was looking at the referee when he shouted.

"He thought the tackle potentially could have broken his leg.

"In a previous season he had been tackled in a similar way and suffered an injury that ended his season.

"The player still has to deal with that injury today. In this instance he could not brace for impact.

“That previous injury contributed to his reaction. His whole career flashed in front of him. He spoke of his pride in his England and British & Irish Lions caps.

"As soon as he hit the floor his concern was for his left leg and was scared for his safety.

"He was in shock after a tackle of that nature by someone he considered to be a good friend." 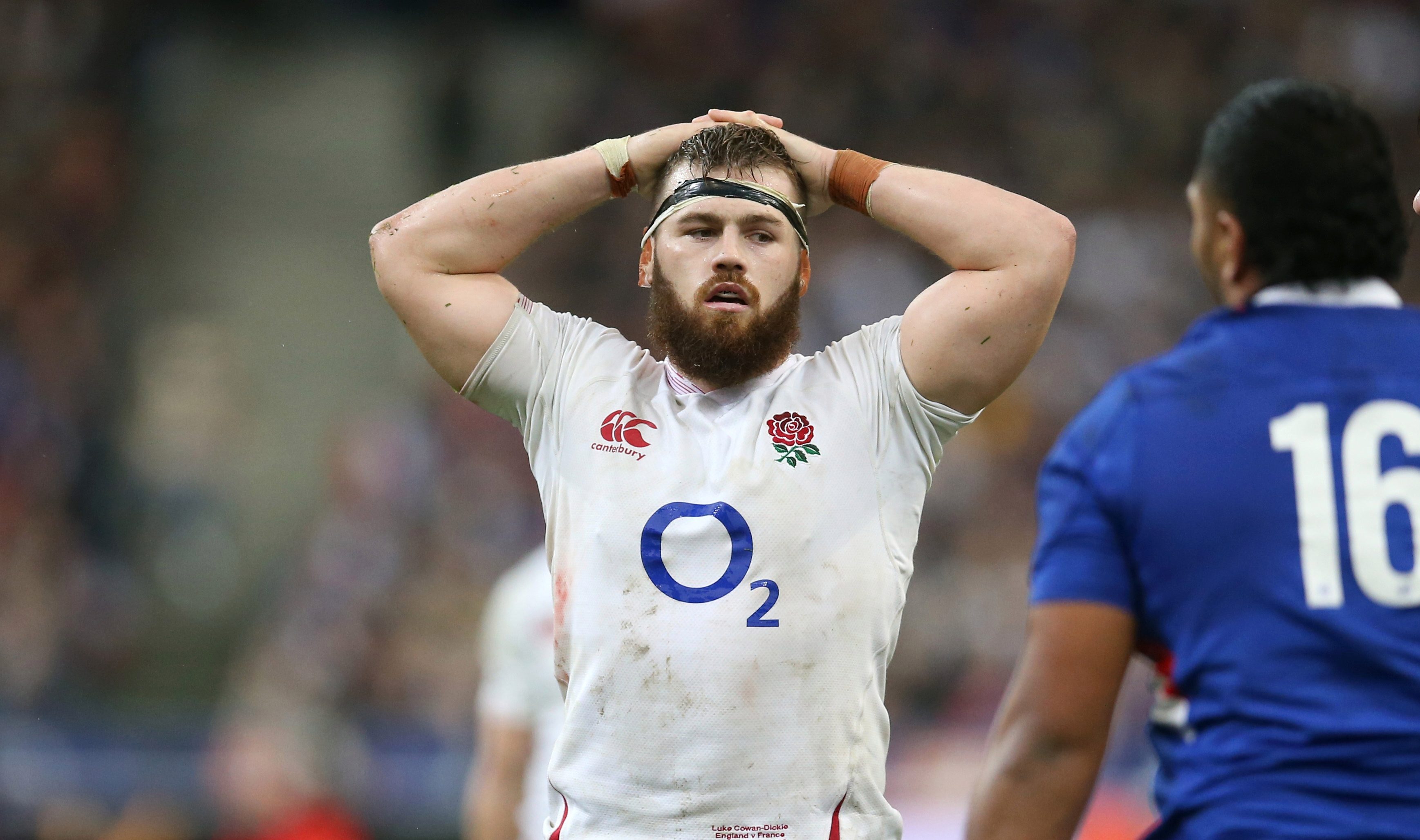 Lions prop Sinckler apologised to the official as the game went on, before tweeting his sentiments after the win.

His legal team added: “On reflection he is not proud of his reaction.

“The reason he was walking away was because he had made great strides in trying to be a better player.

"He has been guided by his sports psychologist to ‘flush it’, ‘forget about it’ and move on.

“He apologised to the referee a few minutes later, saying he was sorry for what he had said.

"The player did not seek to condone the use of the language he had used.

"He cares about the values of the game. He has a Foundation through which he encourages other young people to play rugby. Rugby is the only thing he has got.

"A lot of kids look up to him and he is deeply embarrassed about what he did.”

Opinion: Fox thinks Skip Bayless is worth $8 million a year. Here’s why.