MANCHESTER CITY are sweating on Kyle Walker’s ankle injury which could rule him out of a chunk of the club’s Treble charge.

The England defender had tests yesterday and was snapped wearing a protective boot after City’s Champions League battle at Atletico Madrid. 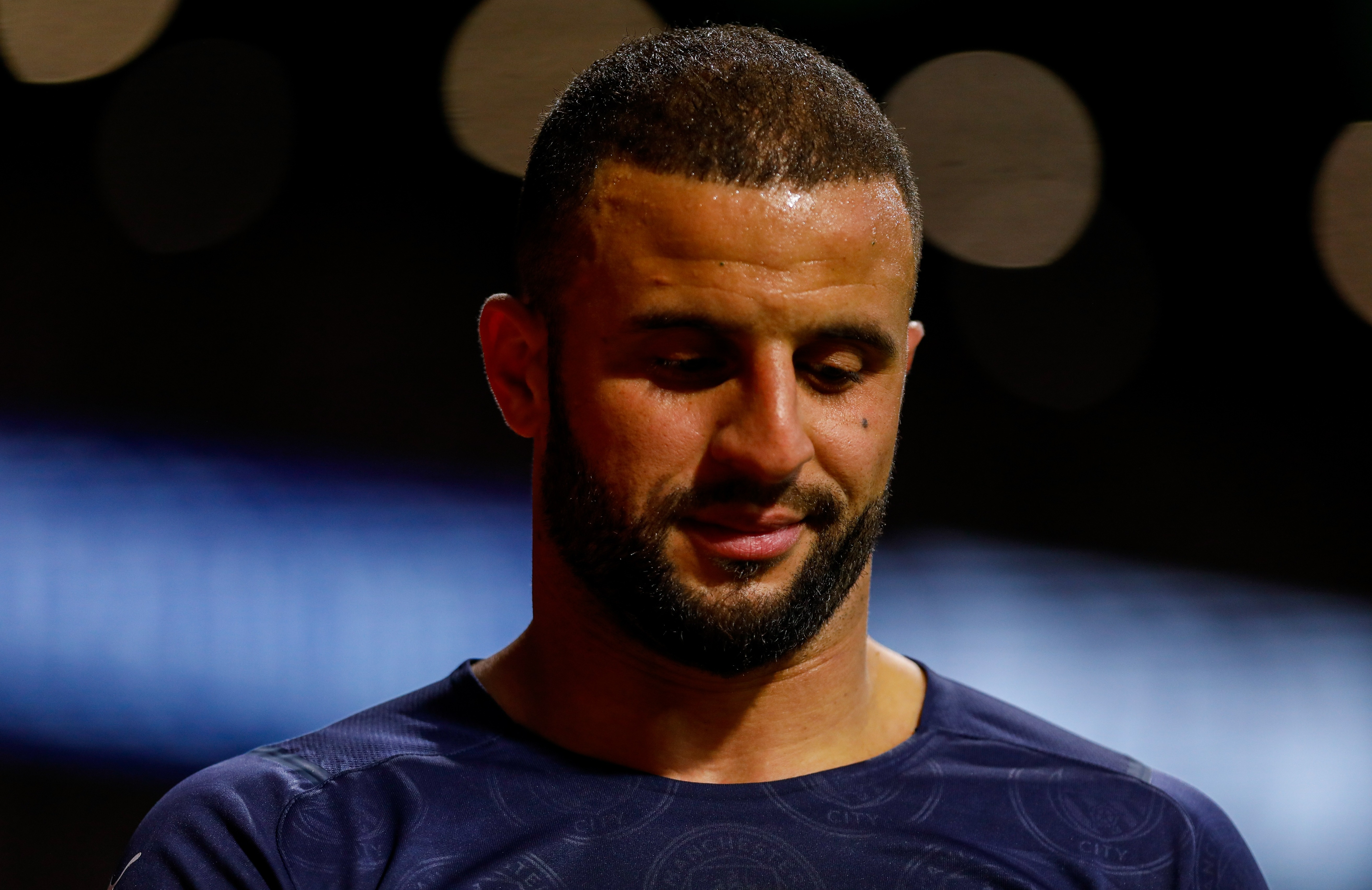 Walker limped off in Wednesday’s second leg as his side reached the last four and will miss tomorrow’s FA Cup semi-final with Liverpool.

But he could also be out of key matches in the Premier League and Europe.

But the Belgian, who was subbed against Atletico with an ankle problem, is not likely to be risked at Wembley. 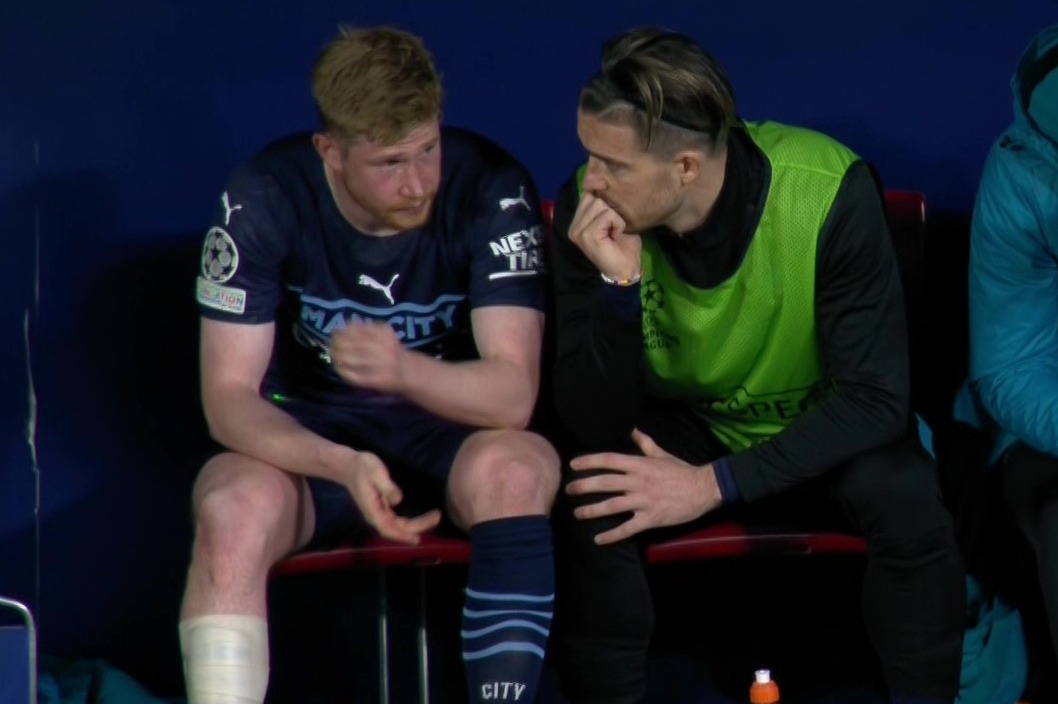 Paddy Power betting offer: Get £40 in FREE BETS when you sign up and stake £10

They are today using Millwall’s home The Den to prepare for a second clash with Jurgen Klopp’s men in just six days.

City’s goalless draw in Madrid sealed a 1-0 aggregate win and set up   a semi with Atletico’s rivals Real but Pep said new injuries put his team in “big trouble”.

City have 11 days before the Real first leg but also two Prem matches before that. 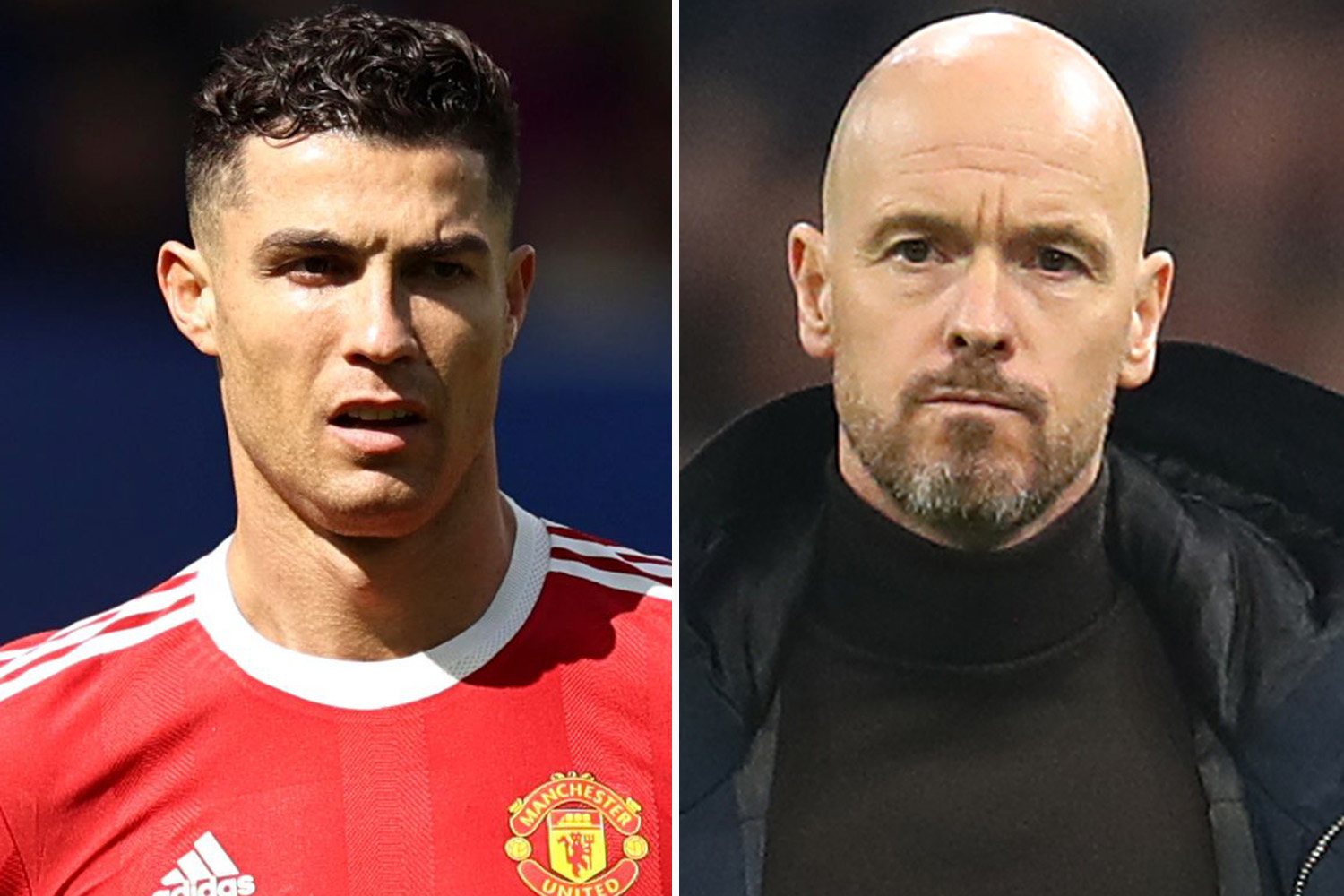 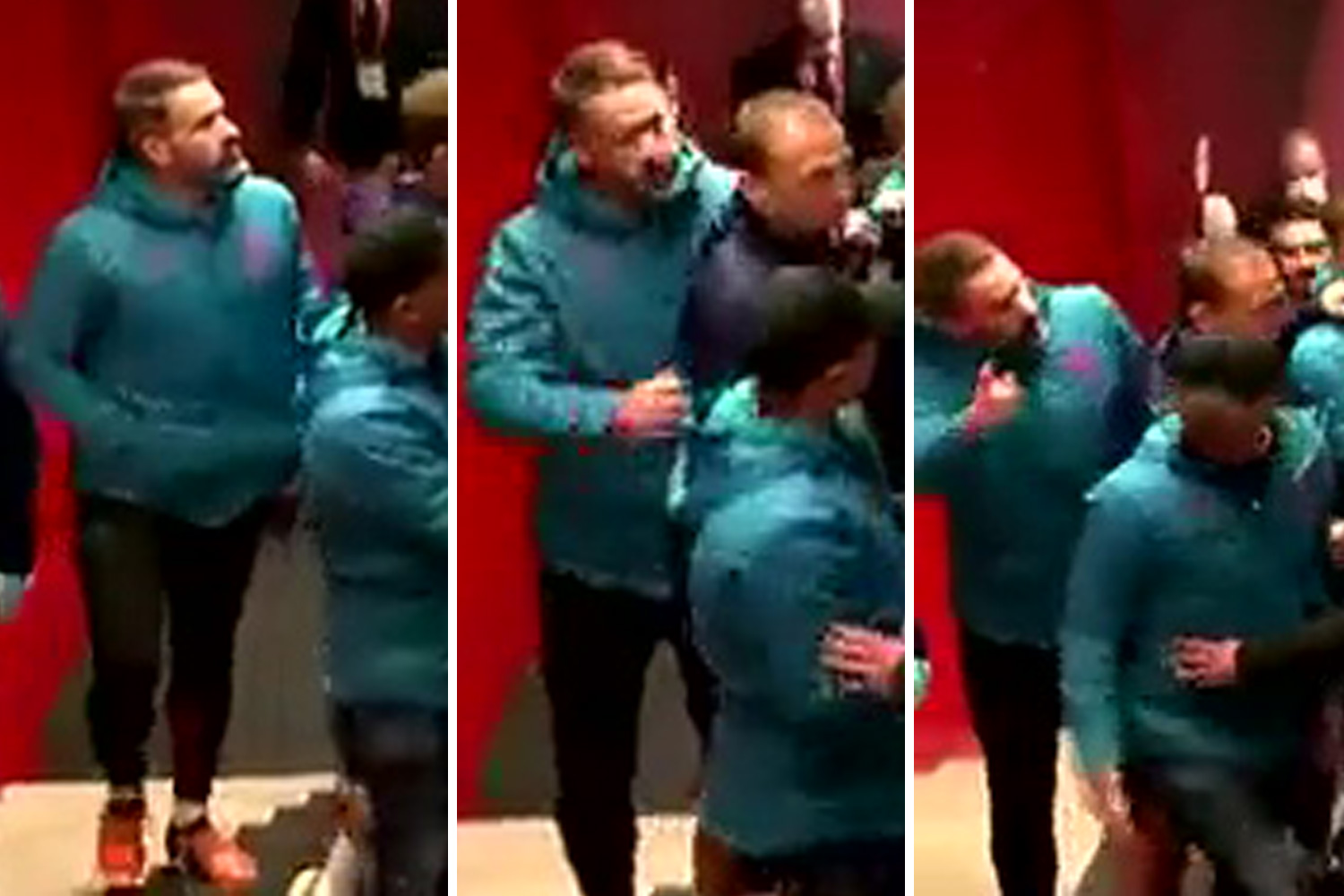 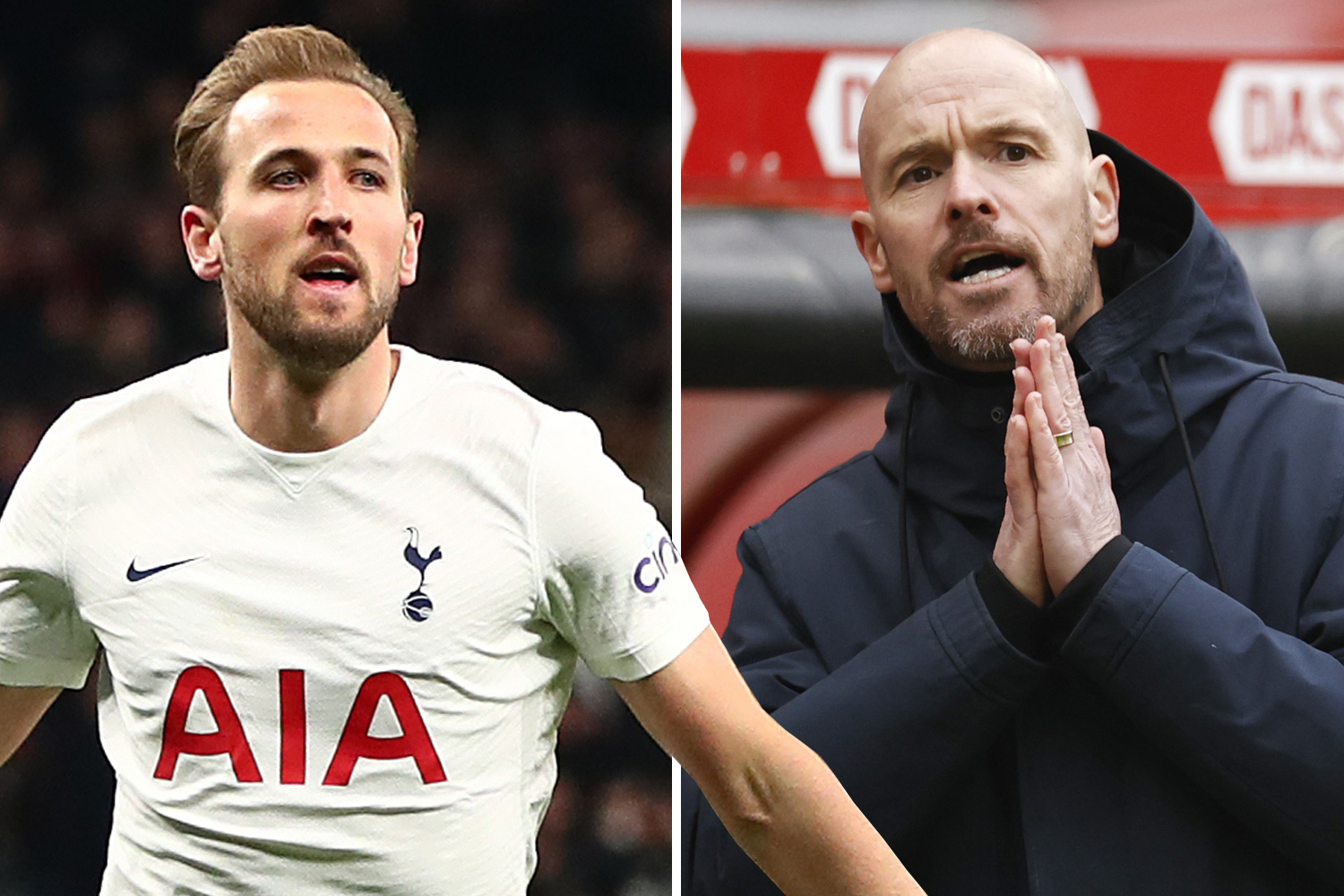 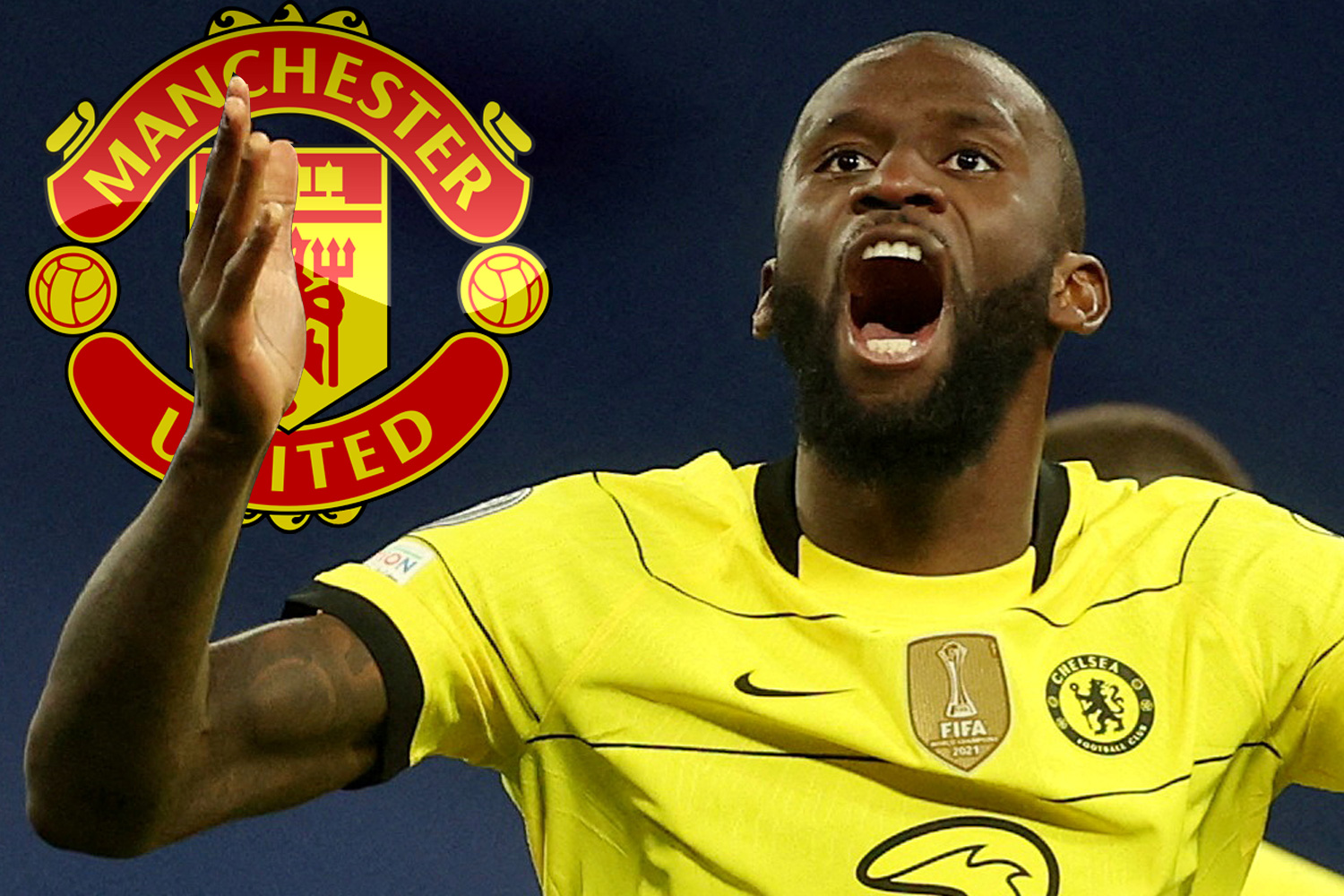 NO HOPE TO NOU HOPE

They kept their heads amid disgraceful scenes at Atletico.

Police stepped in as ex-City ace Savic chased Grealish into the tunnel.

Sime Vrsaljko also appeared to spit at Walker and City boss Guardiola was showered in beer by Atletico yobs.

Uefa will investigate the events — and Savic has blown his chance of a last-minute invitation to the club’s 2011-12 title reunion next month.