The Yorkshire club are resigned to the fact that Raphinha, 25, will leave the club this summer. 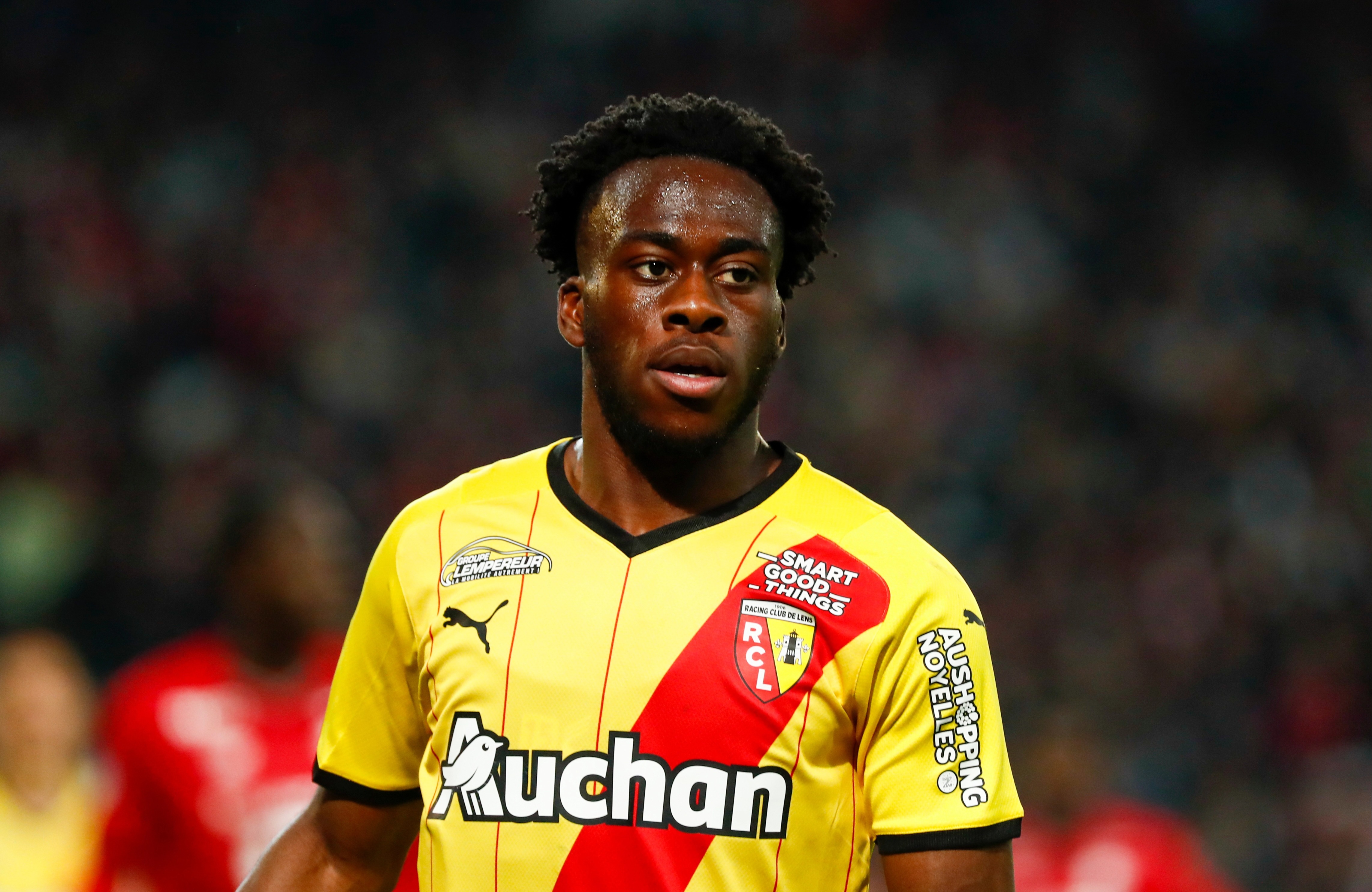 Kalimuendo, 20, has caught the eye of Premier League clubs after a successful two-year loan spell for Lens.

The French forward scored 12 goals last season and netted another eight times for the Ligue 1 outfit in the previous campaign.

It’s reckoned PSG are "open" to selling their academy product when he returns this summer.

And now The Independent claim that a £17m Leeds offer has been placed for the youngster.

PSG are reportedly negotiating a number of clauses in the contract, including a buy-back option for the attacker.

Newcastle and Leicester are also watching the hot shot, as SunSport reported in April.

Boss Jesse Marsch and the rest of the Leeds coaching team will see Kalimuendo as an option for replacing Raphinha.

It would be a blow if the Brazilian moves away from Leeds, with the pacy star one of their most potent weapons.

He netted 11 goals and three assists for the club as they found a way to escape Premier League relegation right at the death.

Barcelona are favourites to sign Raphinha and reports claim that the winger has an "obsession" to play at the Nou Camp next season.

However, Xavi's side face strong competition from across Europe with Arsenal, Tottenham and Bayern Munich in the running for his signature.