LEWIS HAMILTON has made a healthy £7million profit after selling his rare Pagani Zonda supercar for £8.5m.

The 36-year-old purchased the vehicle for £1.6m with the motor specifically made for the seven-time Formula One world champion. 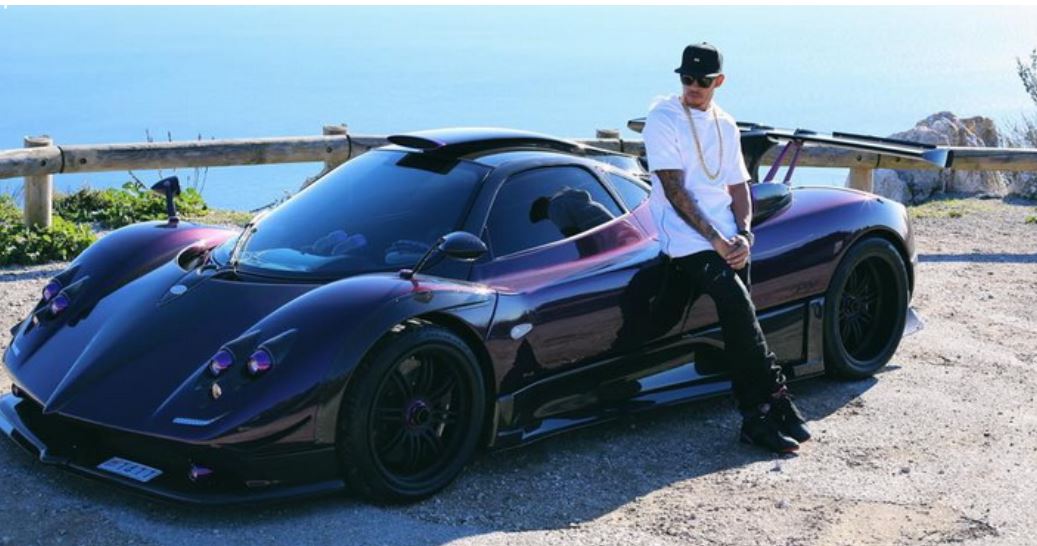 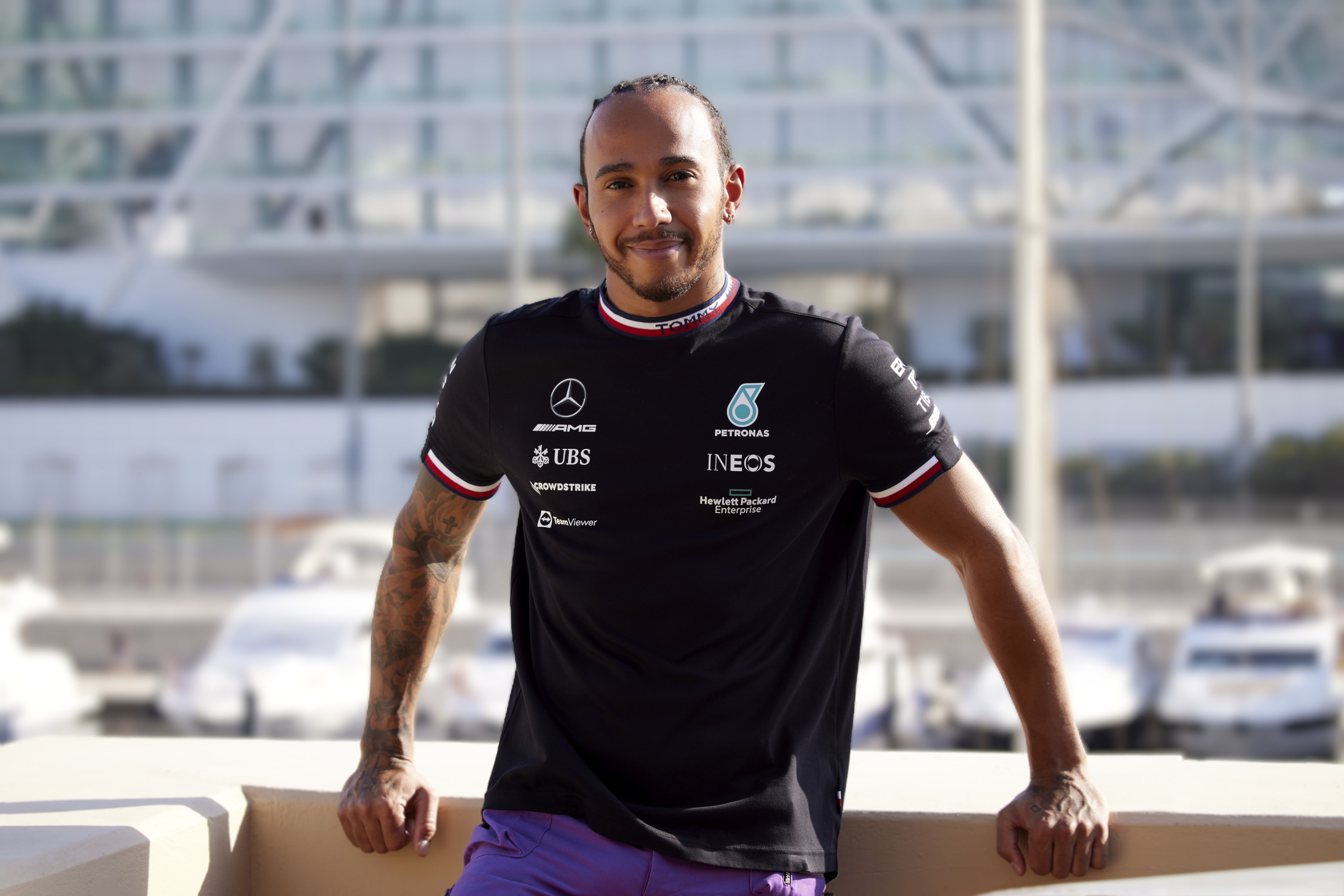 And according to Italian magazine Quattroruote, the British icon has now parted ways with the Pagani Zonda 760 LH.

The one-off car, which boasts a purple exterior, was personally ordered from Horacio Pagani by Hamilton seven years ago.

They state that Hamilton has decided to cash in on the vehicle for ethical reasons, with the Mercedes star keen to drive electric cars in the future.

Hamilton once famously crashed the whip into three parked cars in 2015 in Monte Carlo ahead of the Brazilian Grand Prix.

He revealed that the accident was a result of heavy partying and a lack of sleep that caused him to lose control. 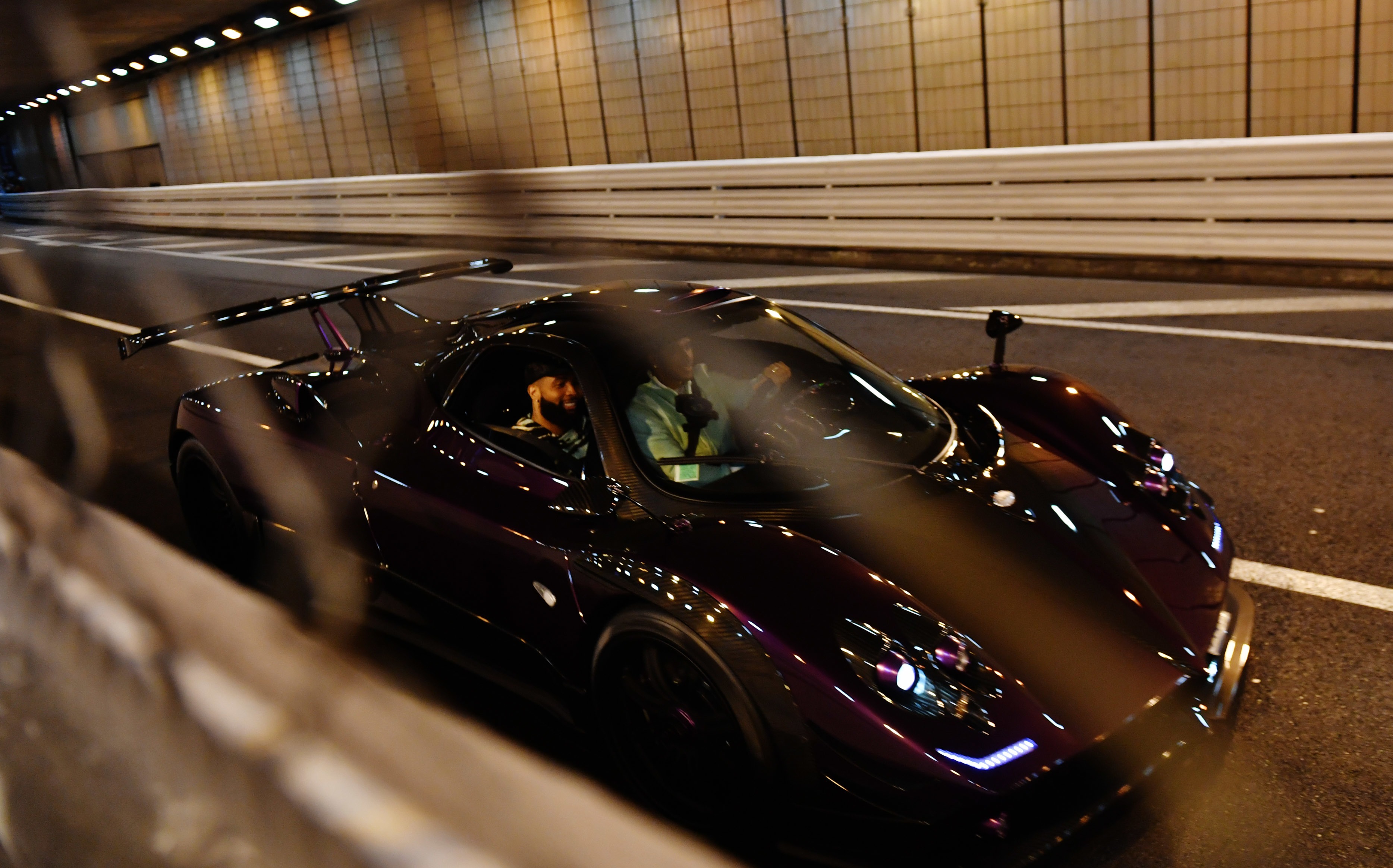 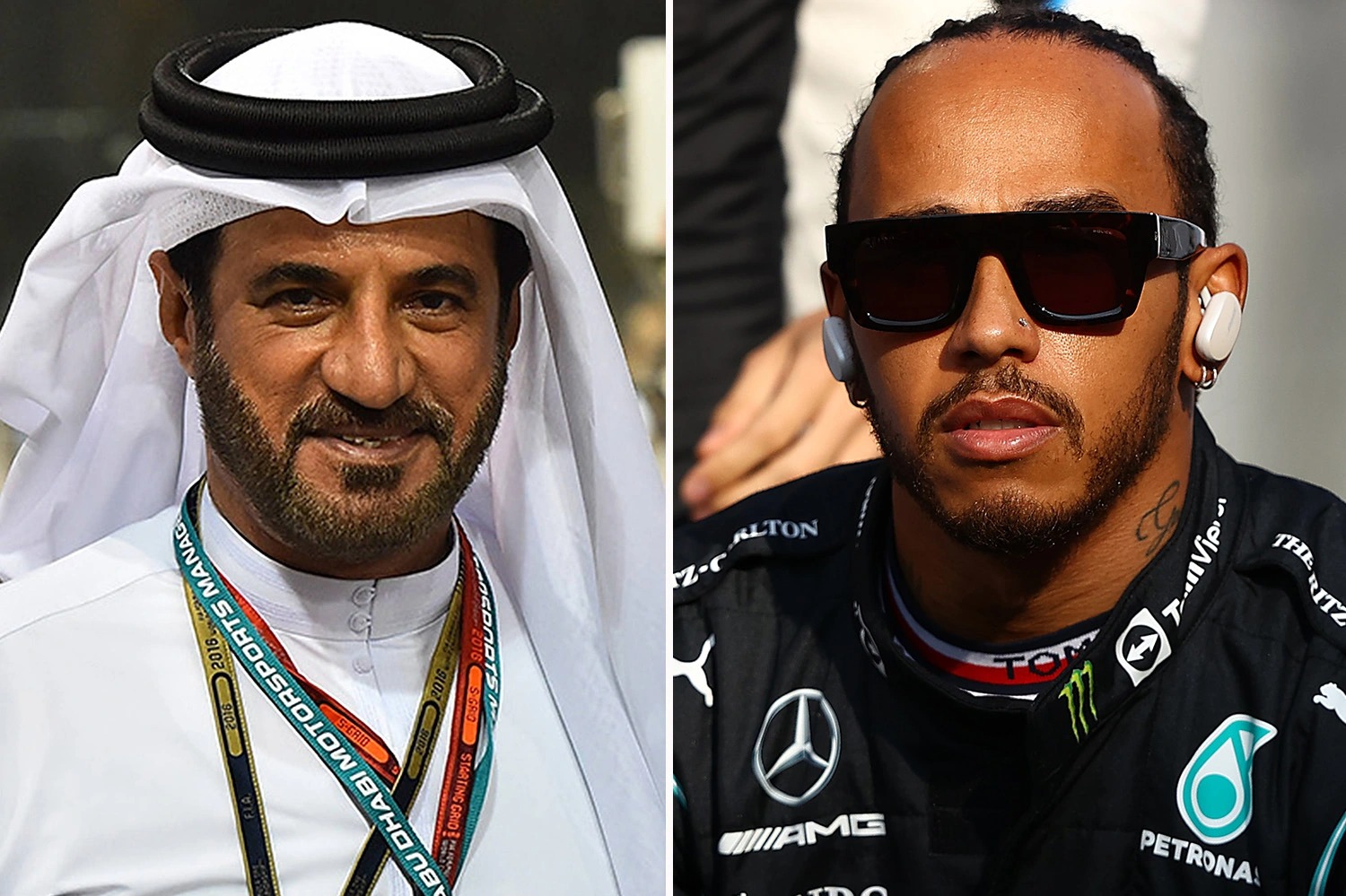 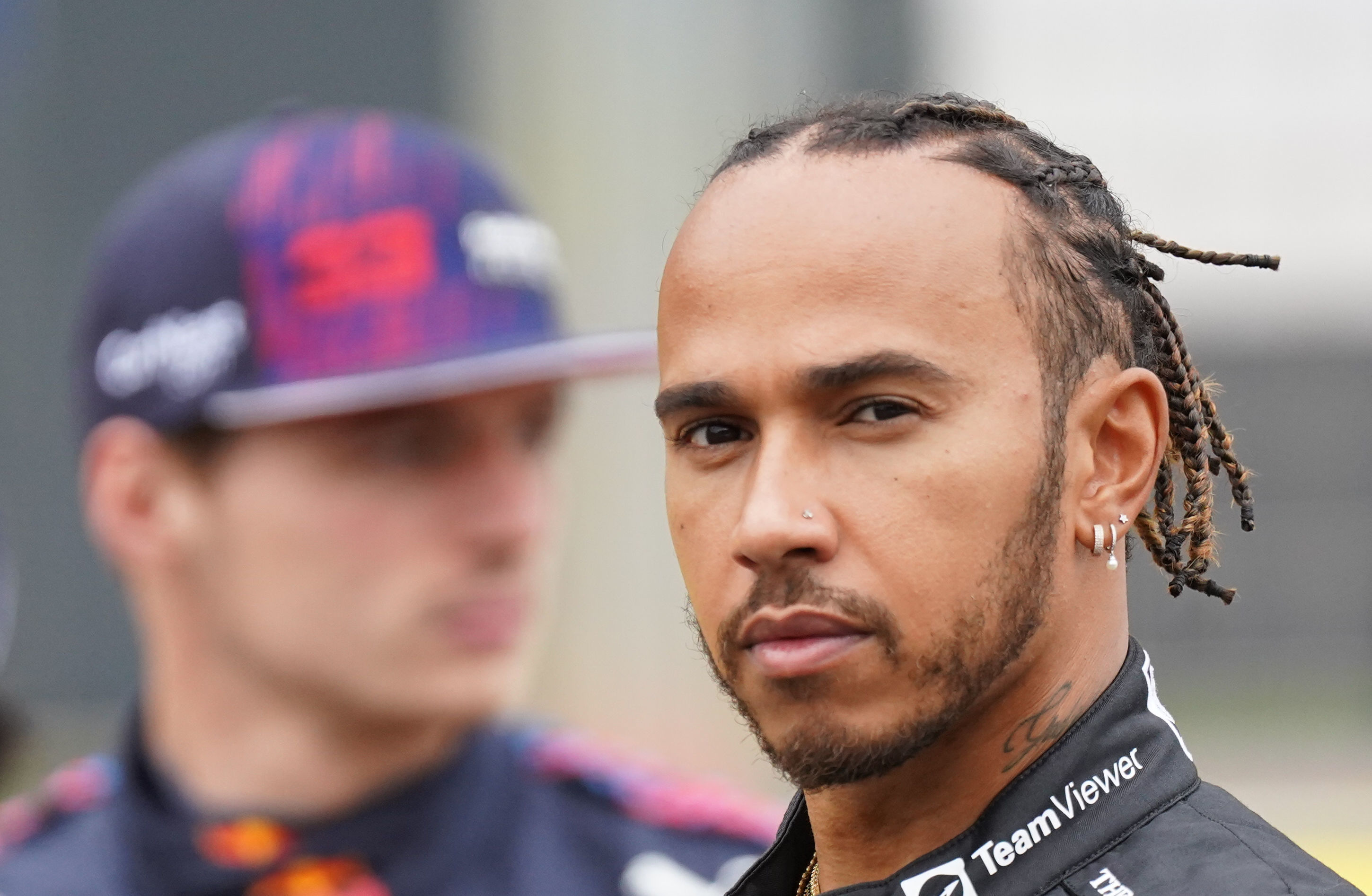 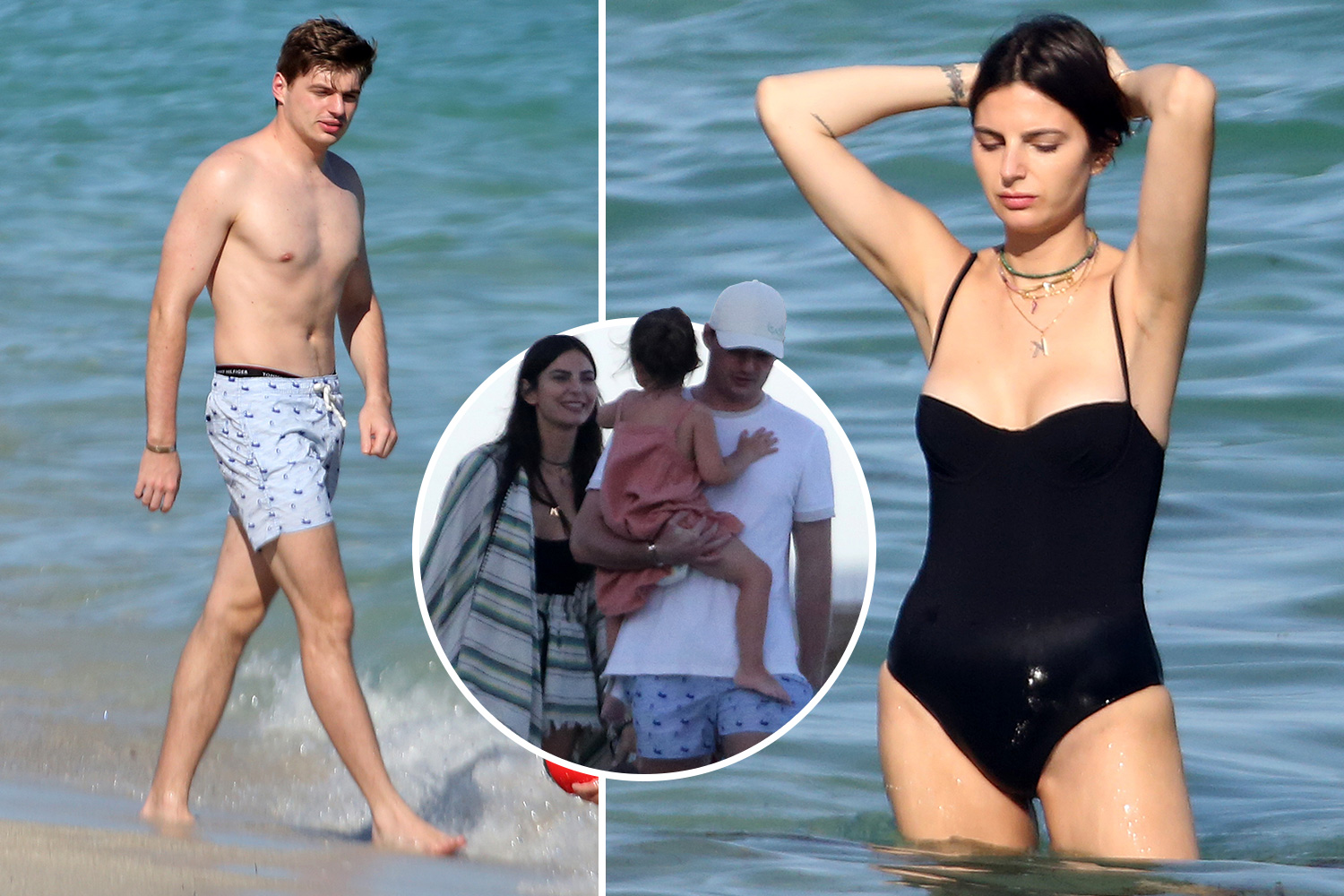 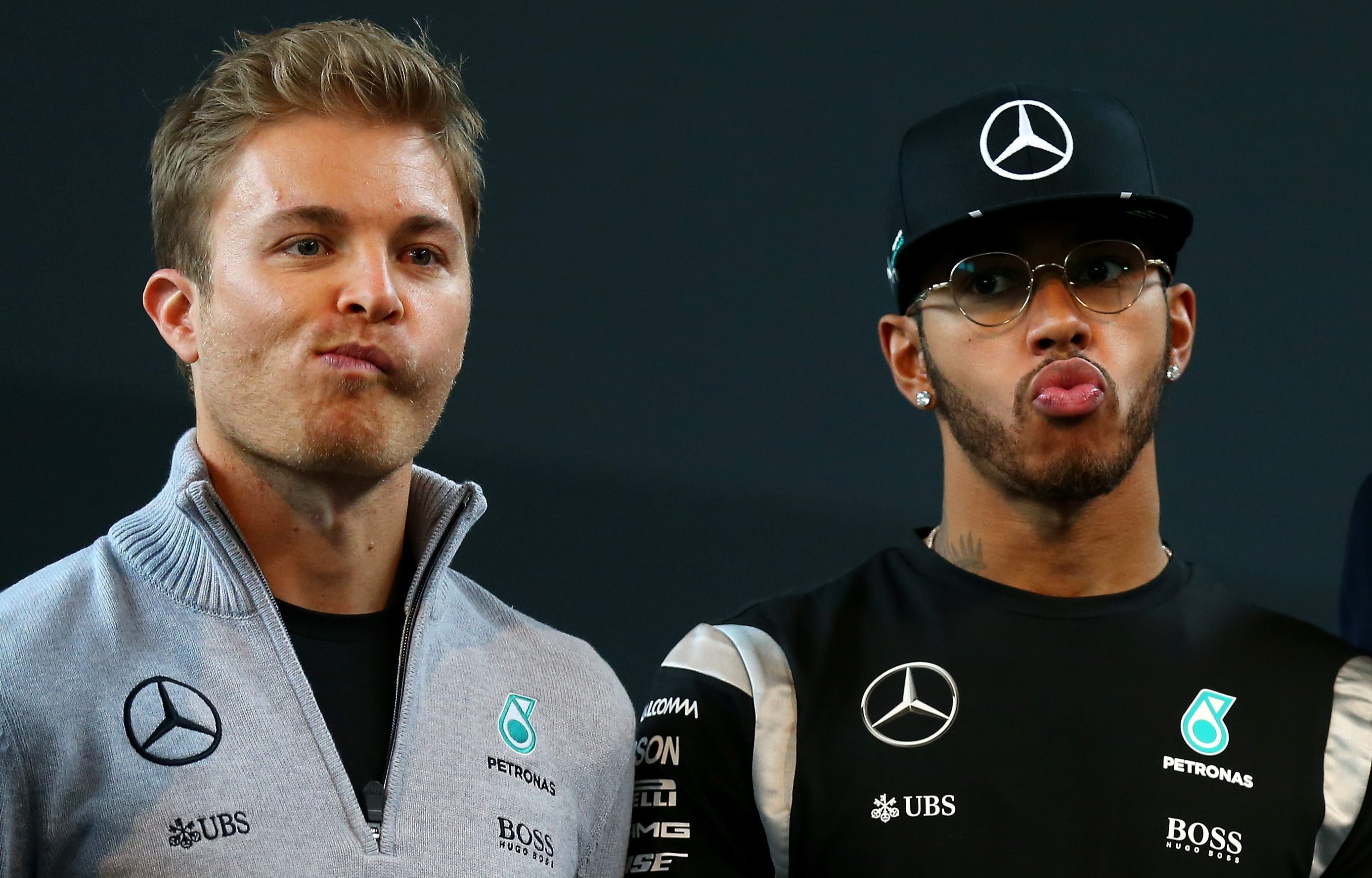 The Arsenal fan remarked: "It was a result of heavy partying and not much rest for a week and a half.

"I am a bit run down. I have been non-stop and trying to fit training in at the same time and not getting a lot of sleep.”

Hamilton has also stated that despite his love for the car, he hated getting behind the wheel of it initially.

He said: "The Zonda is terrible to drive!

"It’s the best-sounding car I own, but handling-wise it’s the worst.”

Hamilton suffered heartache last month when he was controversially robbed of a record eighth world title after Max Verstappen won the 2021 season finale in Abu Dhabi.

He has since unfollowed everyone on Instagram following the race in the United Arab Emirates with ex-F1 chief Bernie Ecclestone declaring he will retire from the sport.