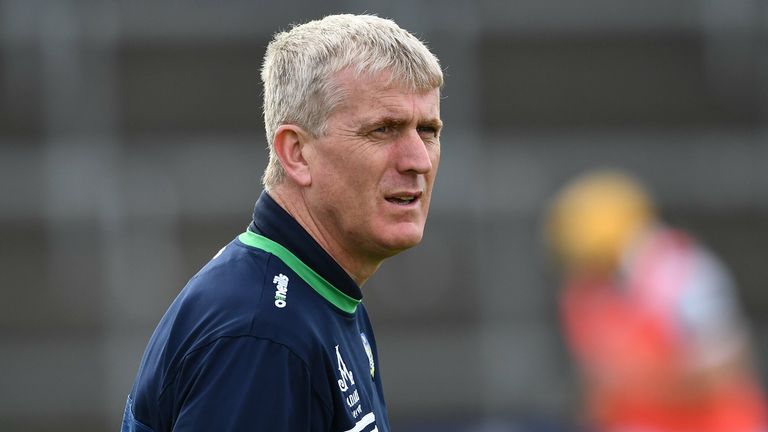 Limerick hurling manager John Kiely has withdrawn his post-match comments in the wake of the Treaty’s defeat to Galway on Sunday.

The two-time All-Ireland winning boss suggested that the Tribesmen were looking for frees at times, engaging in ‘simulation’ in order to sway the referee.

After two days of reflection, the Galbally man had decided to withdraw the comments.

“I should have paid more attention to my own performance and that of the team than to the opposition,” Kiely told the Irish Examiner.

“At the time I was of the opinion that I had seen an incident that I wasn’t happy with. It was late in the game and very much to the forefront of my thoughts after the game.

“But over the last two days, I’ve been going through the video footage of the game and have had a very clear sight of those incidents I referred to. The bottom line is that what I thought I had seen was absolutely not the case.

“I wish to wholeheartedly retract those comments with regard to Galway and to apologise for them. It’s important that I set the record straight now that I’m certain that what I saw was not what I believed I had seen.” 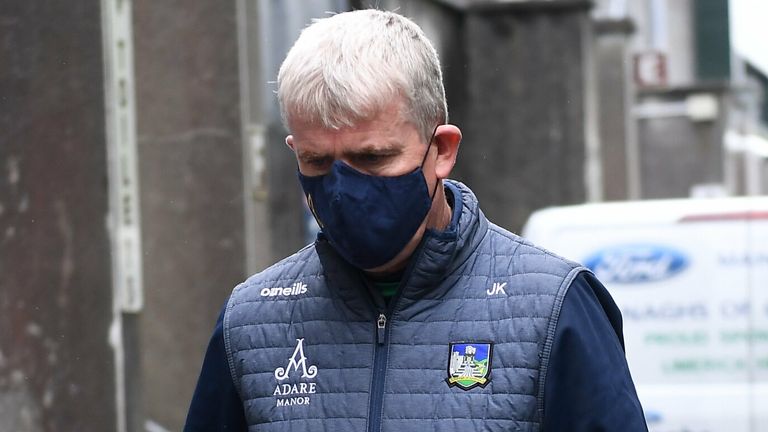 Limerick look for their first win of 2021 when they face Waterford in Walsh Park on Sunday, in a repeat of last year’s All-Ireland final.

They currently lie in fifth place in the Division 1A table, with three games left in the National League as they gear up for their Munster semi-final against Cork on July 3.