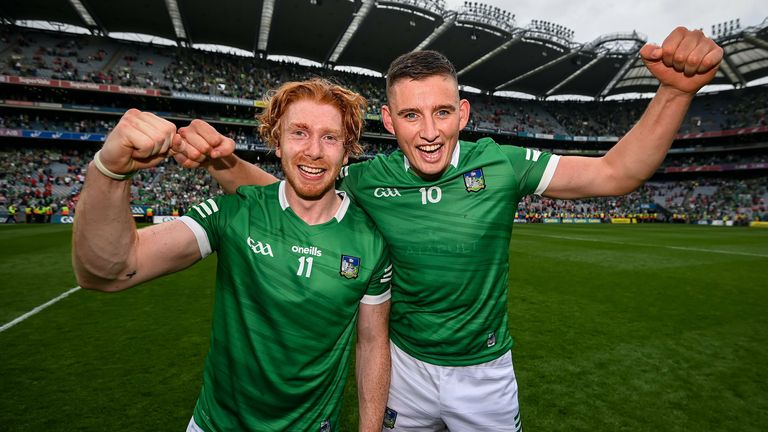 Limerick produced their best performance of the year to blow Cork away in Sunday’s All-Ireland final, writing themselves into the history books.

They became the first team from the Treaty County to win back-to-back titles, and underlined their greatness with a third Liam MacCarthy Cup triumph in four years.

“It’s frightening. I thought in my lifetime, we had seen arguably the greatest team to ever play the game, the four-in-a-row, ’06, ’07, ’08 and ’09 [Kilkenny team], beaten in the 2010 final. This Limerick team are heading in that direction. That’s how good they are,” said Sky Sports pundit Jamesie O’Connor.

“It’s some testament to John Kiely, a coaching and tactical masterclass given by them. To get this team in peak condition to deliver their best performance of the year last December, and to be able to do exactly the same thing on August 22 eight months later. It’s phenomenal. Tactically, it was a masterclass.

“This game, and all their matches in this championship, was played on their terms. Their game-plan is fantastic. They tweak it accordingly. They pushed right up on the Cork short puck-out, and Cork had puck-out problems all day long. And Limerick had tactical answers for anything Cork were going to try.” 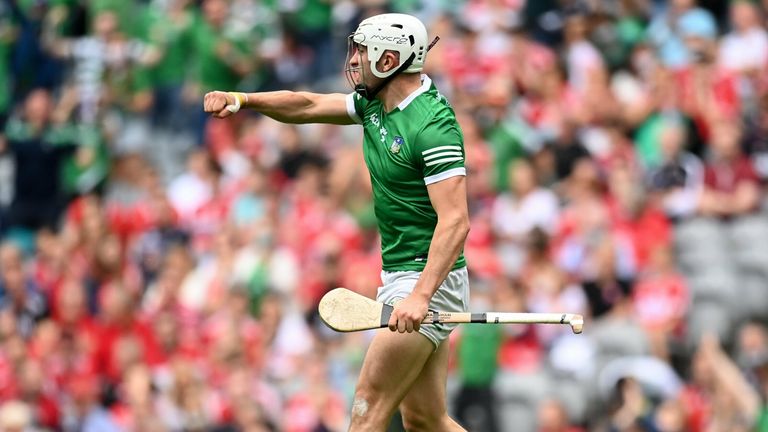 And he feels the Rebels were powerless to do anything about it.

“To be fair to Cork, any team in the country. I think even the pick of the rest of the country would have struggled to live with Limerick given the levels they reached,” O’Connor continued.

“It’s scary the potential of where that team can go. You get the sense that hunger to go on and win more hasn’t been fully sated. With three in a row to aim for next year, they will be the team everyone has to beat.

“Kiely keeps them grounded. He has that ruthless streak, that sense of stern authoritarian leadership that you need over a bunch of young men. He has it, and he has really been the guiding light. Huge credit to him and the backroom team he has assembled.

“JP McManus has been such a generous benefactor to Limerick hurling. Everything about this county, you have to stand back and admire what they have done, it seems to be in place for this to be sustainable going forward.

“For Clare, Tipp, Waterford and Cork, it’s a scary proposition.” 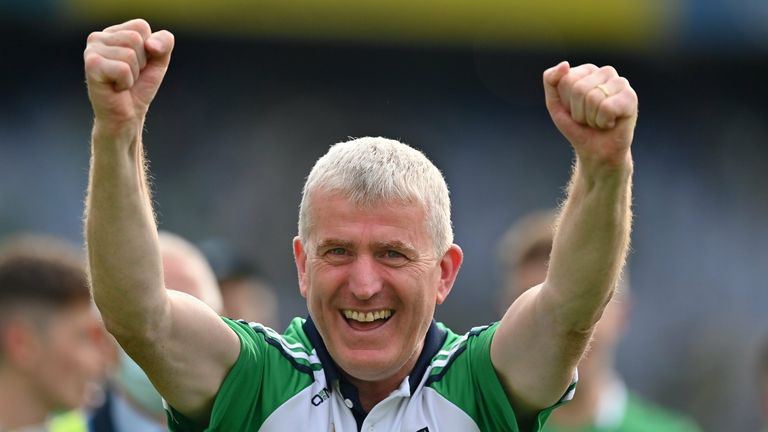 So after Cork fell to the Treaty by 16 points, how are the other teams in the chasing pack shaping up, as they attempt to end Limerick’s dominance?

“You look at Tipperary. There is a new management team going to be in place. Brendan Maher is already retired. Seamus Callanan, Padraic Maher, Patrick ‘Bonner’ Maher, Noel McGrath, they have so much hurling played. Will they want to go at it again?” O’Connor asked.

“In Kilkenny, TJ Reid, Richie Hogan, Walter Walsh are nearing the end of their careers. Is there evidence that there’s a new wave of Kilkenny players who can step into their boots and fill them? I’m not so sure.

“Those three counties that have dominated over the past 10-15 years, they all appear to be either in decline or heading into a transition phase.

“But they’re not at the level [of Limerick]. They don’t have the same depth, arguably the same resources that Limerick have. And that, to all intents and purposes, looks like Limerick are not quite catch-able at this point in time. And if they keep doing what they are doing, who knows what this team could potentially win.”