LIONEL MESSI has revealed he "deeply regrets" not going out and celebrating Barcelona's 2006 Champions League victory with the rest of the squad.

The Argentine, just 18 years old at the time, suffered an injury against Chelsea in the round of 16 and missed the rest of the Catalan giants' run to the final. 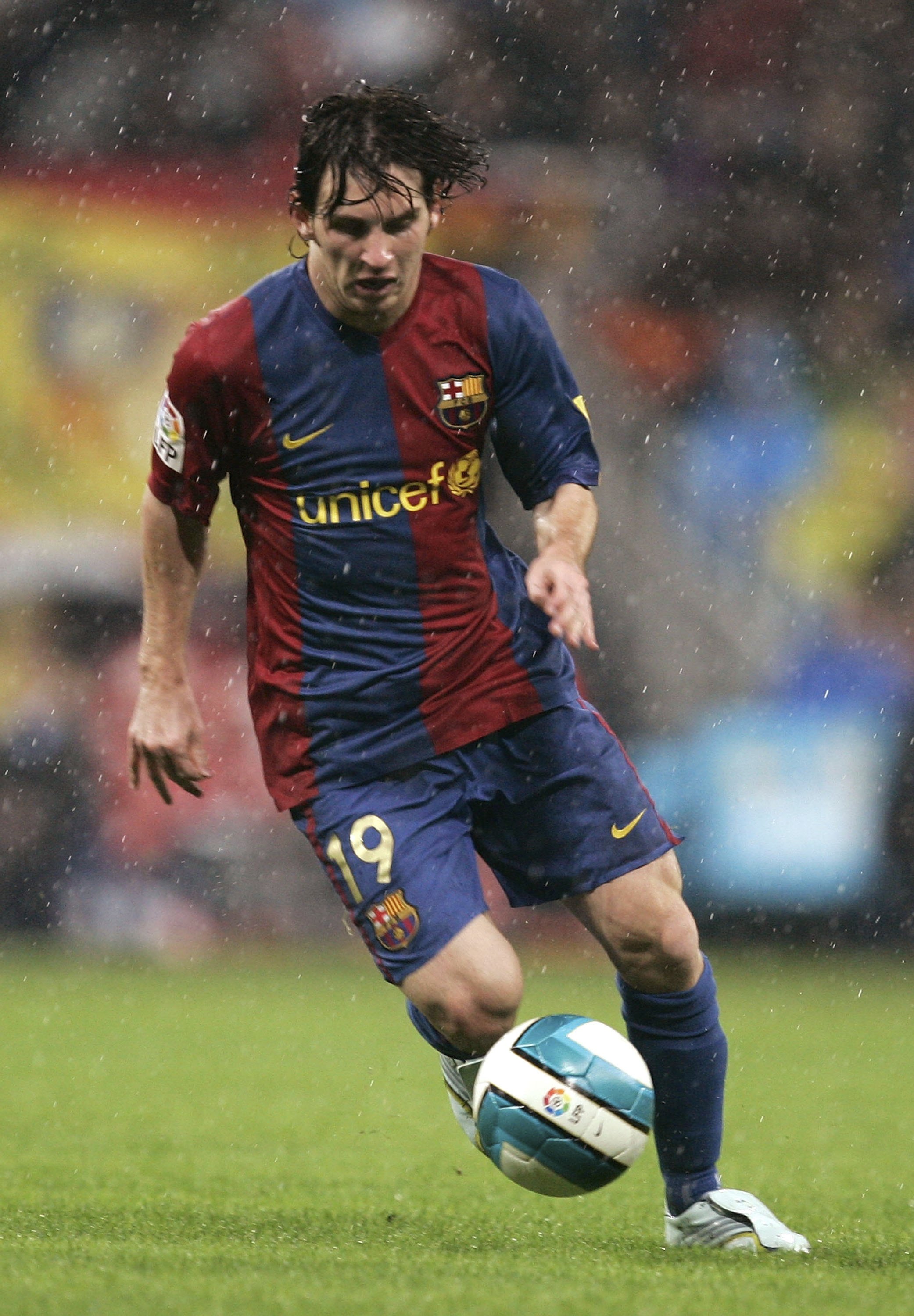 Despite being without the prodigious teenager for the remainder of the competition, Barcelona still went on to lift the trophy after beating Arsenal 2-1 in Paris.

But Messi, who would go on to win three more Champions Leagues with Barca, refused to join his teammates for a celebration that evening.

And he now admits that is a decision that he does not look back on fondly.

"I didn't realise what was happening. At that moment I was thinking about not having played.

"At least I would have liked to be on the bench that night. Until my injury (tear against Chelsea in the round of 16), I participated in every Champions League in my career.

"I was disappointed. I deeply regret that episode. We won that Champions League and I was not sure what would happen again because it is a difficult competition to win.

"Fortunately, I had the opportunity to enjoy it."

Three years later Messi would win the Champions League with Barcelona again, this time with a far more instrumental role in the team.

The little South American scored a rare header in the final as the Spanish side beat Manchester United 2-0 in Rome.

And two years later Messi was on the scoresheet again as they outclassed the Red Devils once more in a 3-1 victory at Wembley Stadium.

A third European crown in six years came Barca's way in 2015 when Messi linked up with Luis Suarez and Neymar to beat Juventus 3-1 on their way to lifting the trophy.

But a fifth Champions League alluded the 2021 Ballon d'Or winner during his final years at the Nou Camp.

Barca have only been beyond the quarter-finals on one occasion since 2015 – a campaign which saw them beaten 4-3 on aggregate by eventual winners Liverpool.

And, following Messi's departure in the summer, Barca now look in danger of being knocked out in the group stages for the first time in 20 seasons.