PSG are favourites ahead of Manchester City in the race to sign Lionel Messi after it was confirmed he was leaving Barcelona.

The Argentina legend has been in limbo since his contract expired earlier this summer but he was still expected to re-sign with the La Liga side. 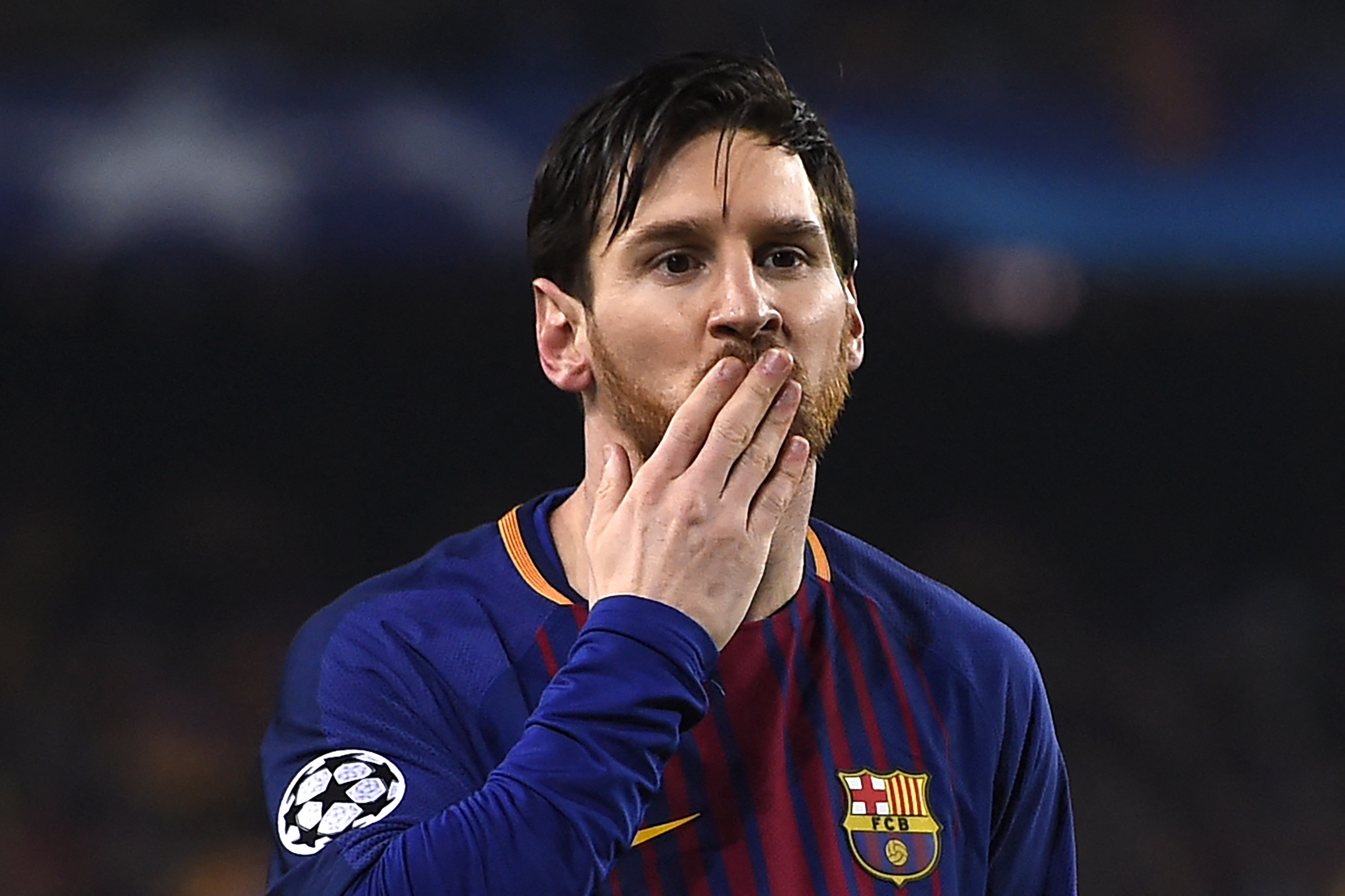 However Barcelona released a statement this evening confirming his exit due to their financial problems.

And Betfair have made PSG the 10/11 favourites to sign him before the transfer window closes.

City are 21/10 second favourites while Manchester United are 18/1.

The Barca statement read: “Despite FC Barcelona and Lionel Messi having reached an agreement and the clear intention of both parties to sign a new contract today, this cannot happen because of financial and structural obstacles (Spanish Liga regulations).

“As a result of this situation, Messi shall not be staying on at FC Barcelona. Both parties deeply regret that the wishes of the player and the club will ultimately not be fulfilled.”

City had tried to sign him last summer when they thought he could leave the Nou Camp but he ultimately stayed put and was extended to sign another new long term deal that would keep him until he retired.

However tonight’s bombshell statement means he is back on the market and could move elsewhere as a free agent.

Betfair Spokesperson, Sam Rosbottom said: “The big transfer news just keeps on coming and all eyes are back on the future of Lionel Messi following the confirmation that he won’t be signing a new deal with Barcelona.

"Reports last summer suggested that Manchester City were very close to signing him, and they are currently second favourites at 21/10 to secure the services of the six-time Ballon d’Or winner.

“However, it is French side PSG who are the odds-on favourites to sign him at 10/11, while Man United are outsiders at 18/1.”

*Min stake £5, min odds 2.0. Only deposits made using Cards or ApplePay will qualify. Free bets are awarded after the qualifying bet has settled, valid for 30 days, and must be used on multiples with 3+ legs. Max £20 in free bets. T&Cs apply. 18+ BeGambleAware.Org