THE South Africa series turned into the tour from hell as FOURTEEN Lions were locked in Covid quarantine.

In the most chaotic night in tour history, Warren Gatland's side only just arrived in time for kick-off – even after the start was delayed to make sure they had enough bodies. 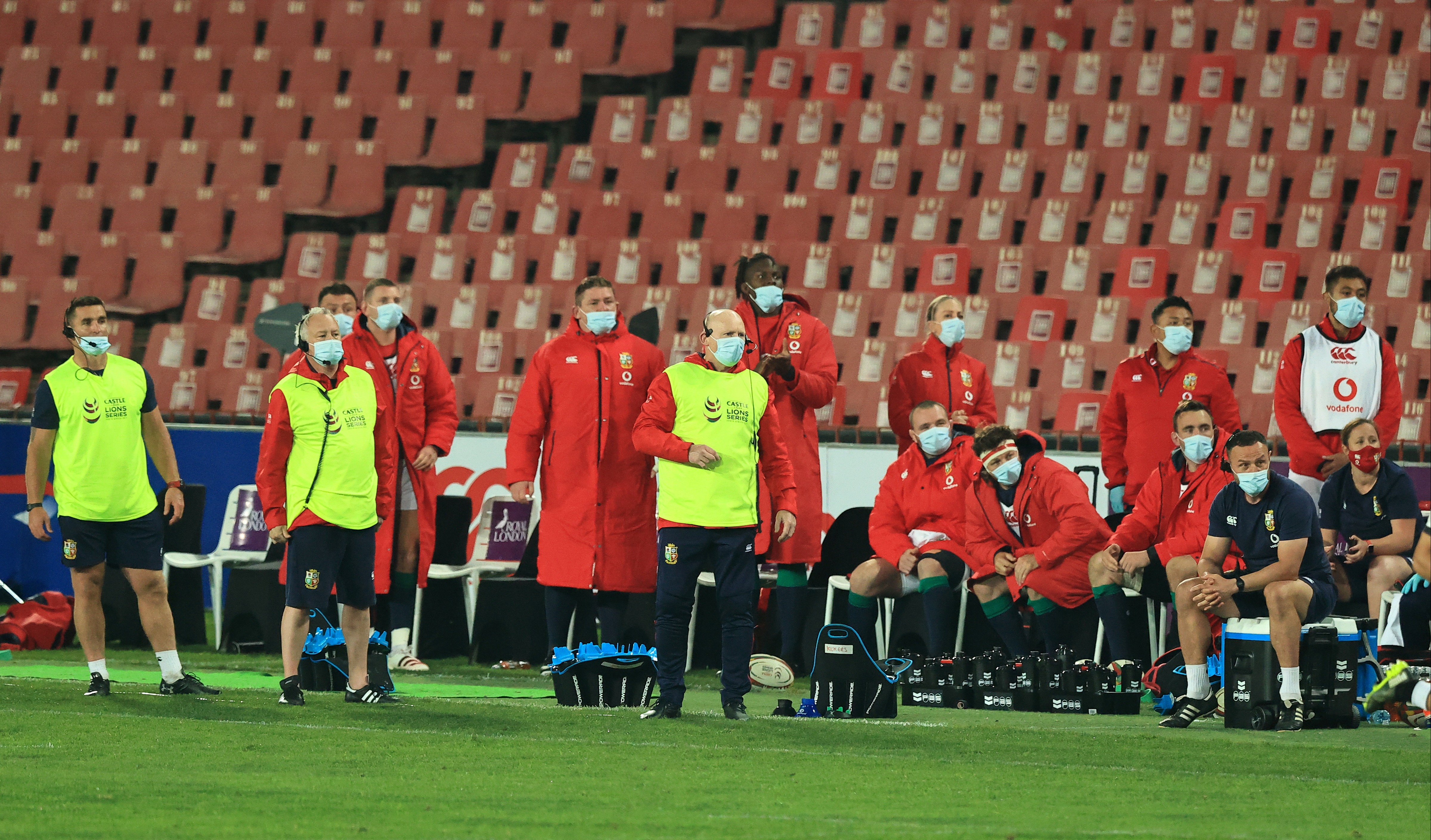 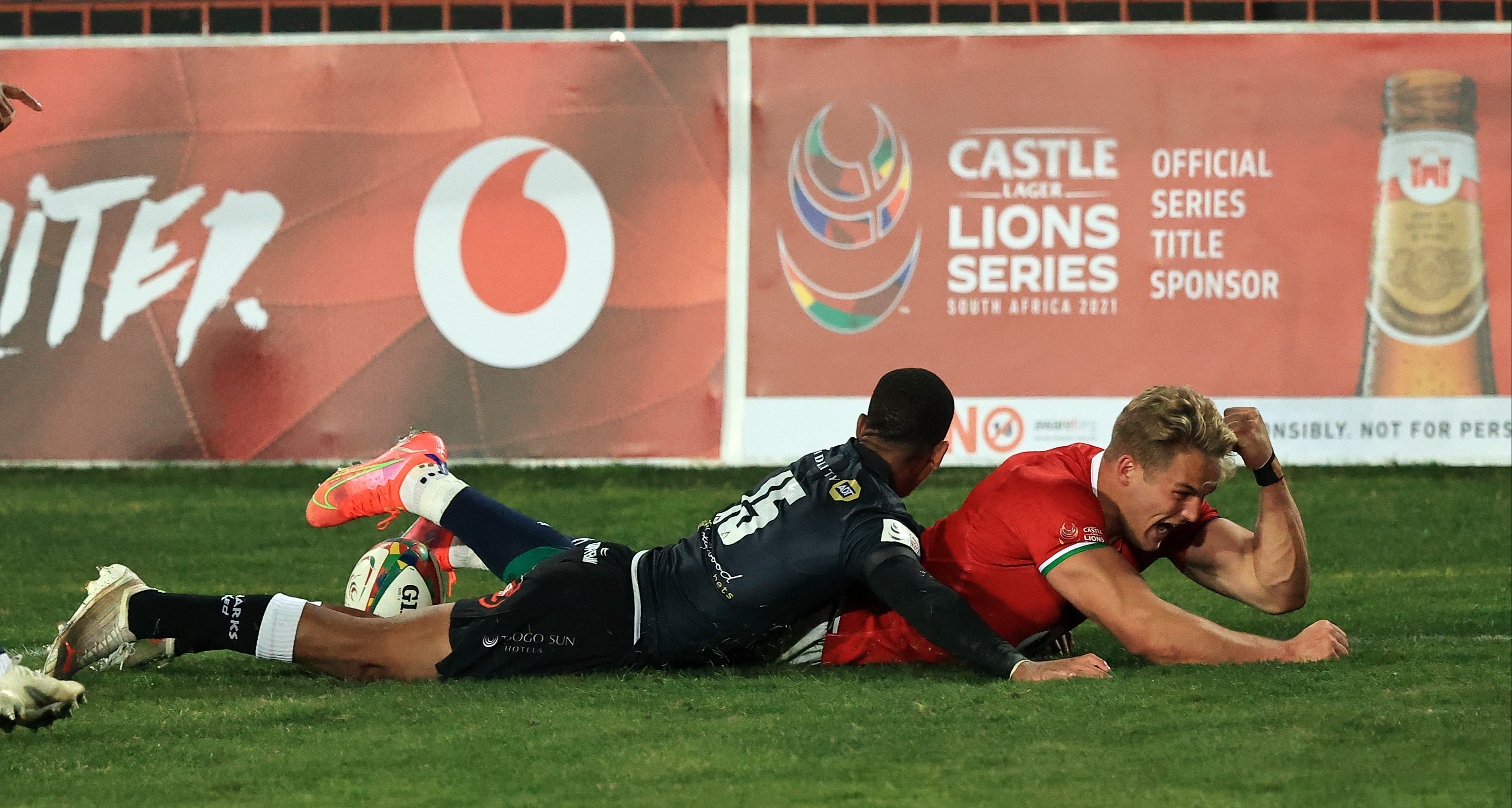 The Lions arrived without NINE players who were isolating, including tour skipper Conor Murray, after one player tested positive.

And FOUR more from the backroom staff – including Lions president Jason Leonard and attack coach Gregor Townsend were also absent for the thumping win against The Sharks.

Though in yet more mayhem – the Lions couldn't say how long the two positive cases and their close contacts needed to isolate.

Gatland said: “It’s been a real challenge considering the players and staff were in our rooms until 6pm.

“We didn’t get our results until 5.30pm and we had to make a few changes.

“I am incredibly proud of the result and performance and how much the guys wanted to go out and wear that jersey.

“My message was to use it as a positive – nothing was going to faze us.

“We talked about situations of chaos and being able to adapt and to change and that is what we did – the players were outstanding.”

Gatland also believed they WOULD make it to the Test series against The Springboks despite all the health issues.

He added: “Absolutely. I believe we will do it.

“We were always going to get a case or two and it is how we deal with it.

“We are not sure where we picked the cases from – hotel staff or people at matchs – I am not sure.

“We are preparing and really looking forward to a Test series.”

When Asked if it was a good idea to play amongst so much turmoil – and on a night when Owen Farrell didn't even have a number on his shirt and winger Louis Rees-Zammit wore a no10 jersey – Lions MD Ben Calveley said: "We certainly think it is.

"We see it as a positive that we can overcome all the challenges that face us.

"And we are determined to make sure we can put a tour on for the players, the fans and for all of our friends here. 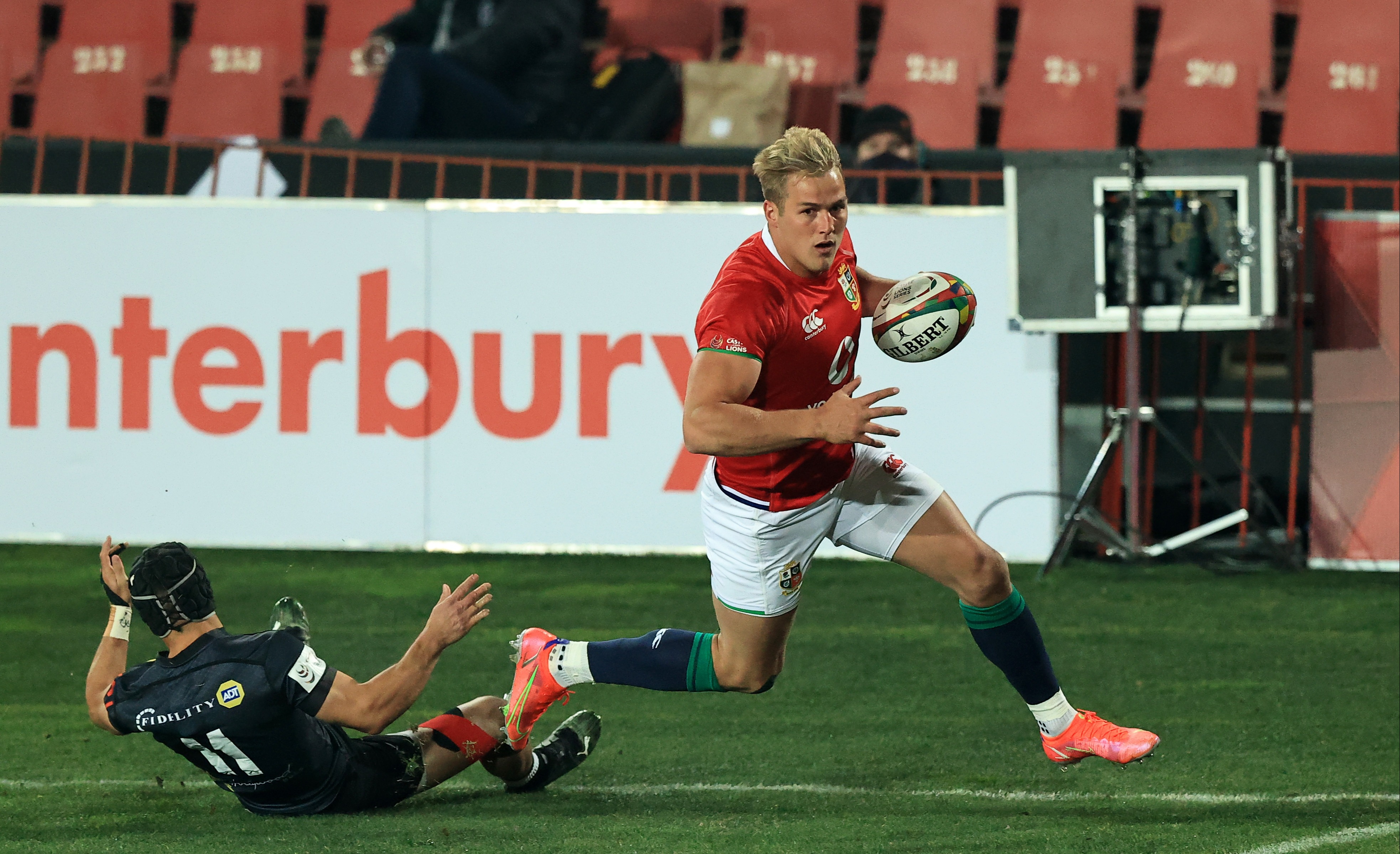 Centre Bundee Aki also struck in the first half and Louis Rees-Zammit grabbed one after the break in a neat blistering run.

But the Lions are now wondering who they will play on Saturday after The Bulls pulled out with Covid.

There was plenty of havoc hours earlier, too.

The Springboks had canned their game against Georgia on Friday night as head coach Jacques Nienaber and star player Handre Pollard were floored with Covid.

And Boks head honcho Jurie Roux added: “In the context of the loss of life and economic damage that COVID and this third wave are wreaking, the cancellation of a rugby match is pretty trivial.

“But it is still a major disappointment. I especially feel for the fans and players.

"We continue to plan for the Springboks’ re-emergence from isolation and the completion of the Test series."