TRENT ALEXANDER-ARNOLD has been told to consider a move to midfield amid questions over his defensive displays.

The spotlight has been shone on the Liverpool star, 22, following Gareth Southgate's decision to drop him for England's World Cup qualifiers. 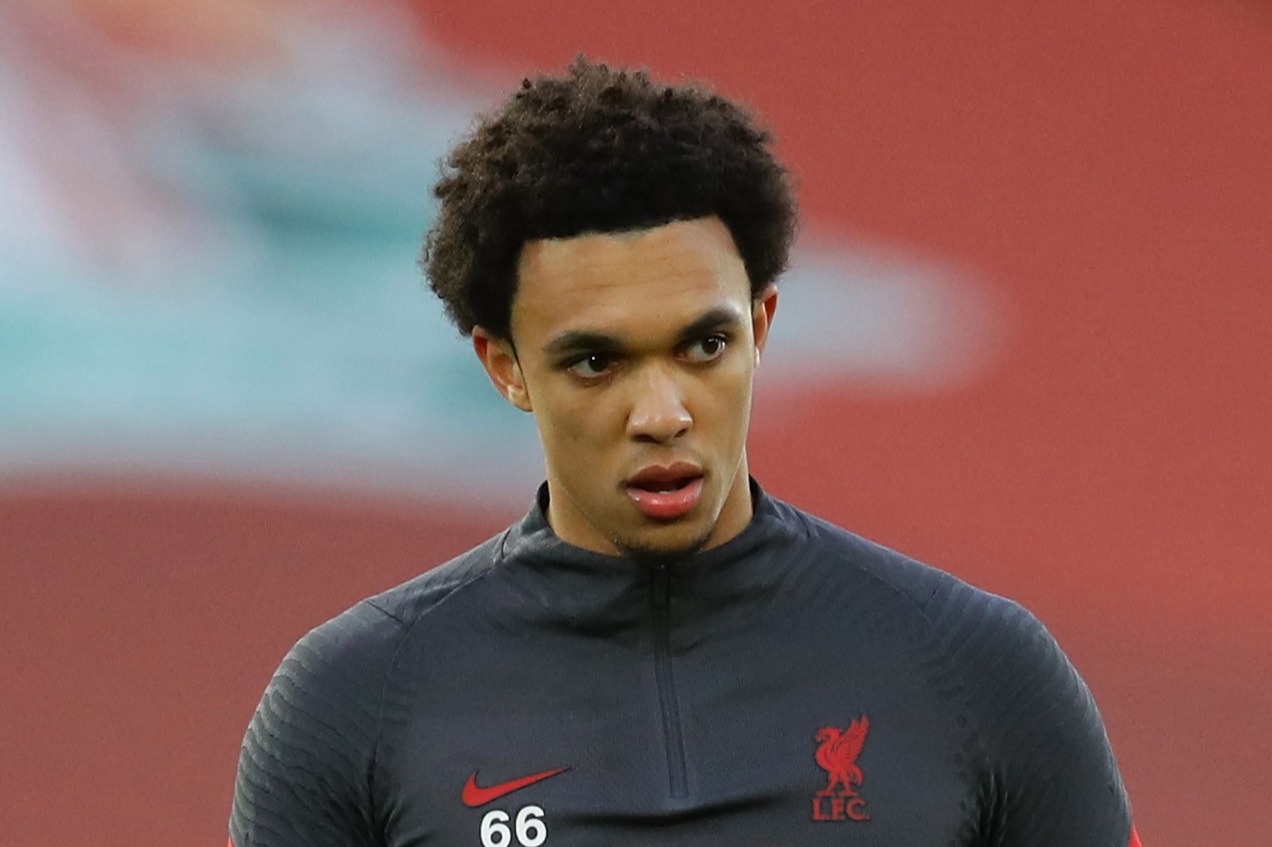 Rio Ferdinand and Gary Lineker discussed his qualities ahead of the Reds' game with Real Madrid on Wednesday night.

And former defender Ferdinand felt the scrutiny was a sign of Alexander-Arnold's progress.

He told BT Sport: "It shows you how far he's come over the last couple of years that everyone is honing in on this kid's performances.

"Yes some parts of his defending need to be improved but what 22-year-old hasn't?

"The kid's an immense talent and Liverpool need that ability to find passes that other midfielders in the world can't find, let alone right-backs."

Lineker stated his opinion that a move to midfield may help Alexander-Arnold.

A number of other players, from Philipp Lahm to Joshua Kimmich, have set the example of how to successfully transition up the pitch.

The ex-striker noted: "I've said for years I see him as a midfielder.

"He used to be a midfielder who was kind of thrust into playing at right-back and has stuck there.

"You can see him being a Lahm, a Kimmich, even like [Joao] Cancelo plays at Manchester City. He's got that within him, hasn't he?"

However, Ferdinand did not share this view and could not see Jurgen Klopp moving his first-choice right-back up the pitch.

He stated: "He's got to stick where he is, I think.

"I don't think Klopp's going to change him, but what I do notice about this player is he's got character."