LIVERPOOL are keen to win the massive race for Dundee United wonderkid Kerr Smith – and put him on the road to follow former Tangerine Andy Robertson.

Classy teenage defender Smith has also been chased by the Reds’ neighbours Everton, Aston Villa and Manchester United among others. 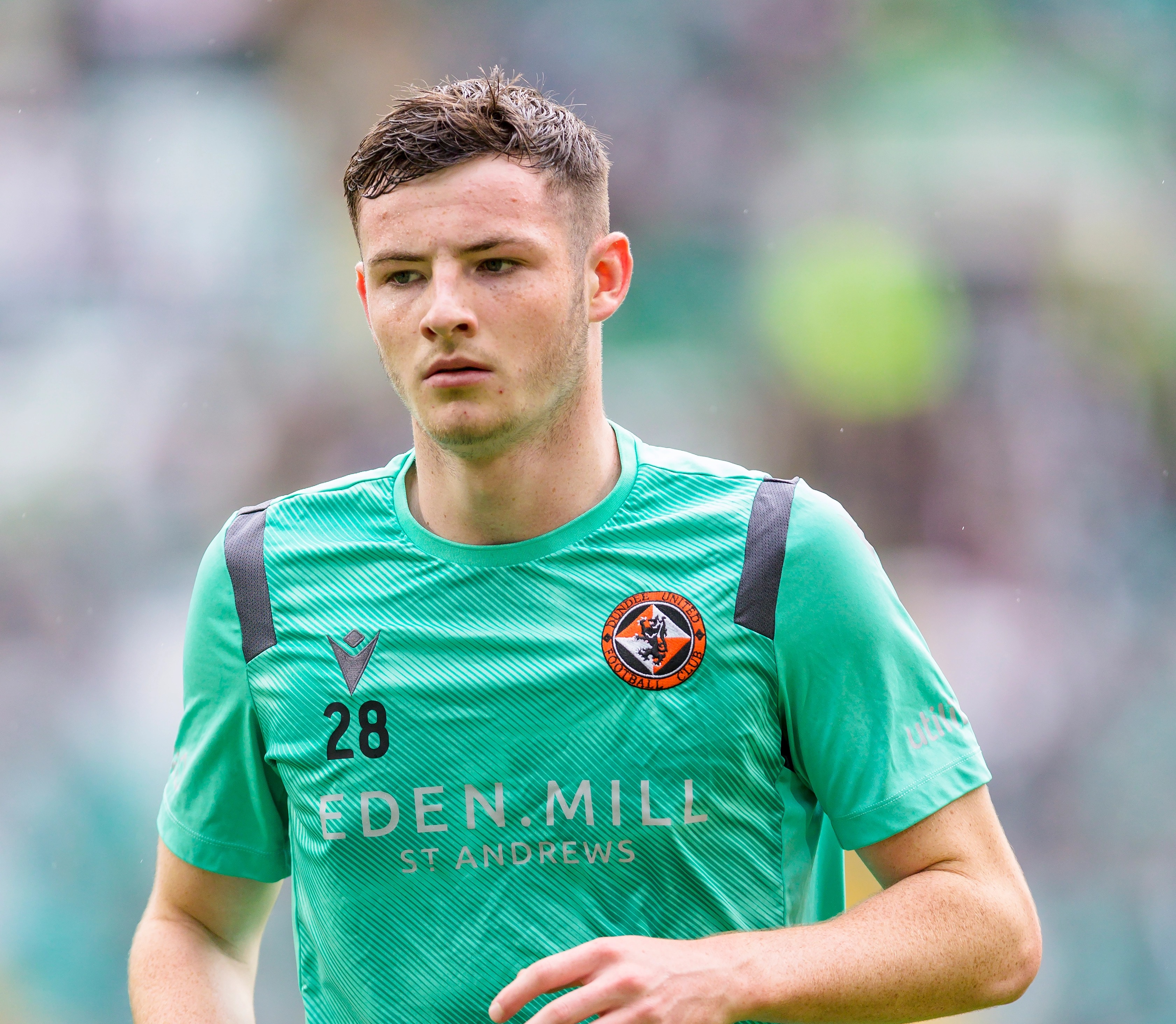 Smith, 16, has started at centre-half and right-back this season.

And many experts think he is the best kid of his type to come through since Robertson was in their side.

The Liverpool left-back, now 27, spent the 2013-14 season at Dundee United, scoring five times in 44 games in all competitions.

That drew the attention of Hull, who splashed out £3m on the then-20-year-old full-back.

After three seasons – including two in the Premier League – at Hull, Robertson's form attracted the attention of Liverpool in 2017.

The Reds have since won the Champions League and Prem titles, with the Scotland captain key to those campaigns.

Anfield officials will be hoping Smith can live up to the hype and follow in his countryman's footsteps.

Harvey Elliott also joined Liverpool at a young age before breaking into the first-team this season.

He made a big impression early on in the season, keeping the likes of James Milner and Alex Oxlade-Chamberlain out of the team.

But a nasty injury at Leeds in September has curtailed his development and he is set to spend several weeks on the treatment table.