LIVERPOOL take on Fulham in their next Premier League clash in a massive game at home.

The Reds have lost their last five on the bounce at Anfield, a disastrous record which seemed unfathomable at the start of the season. 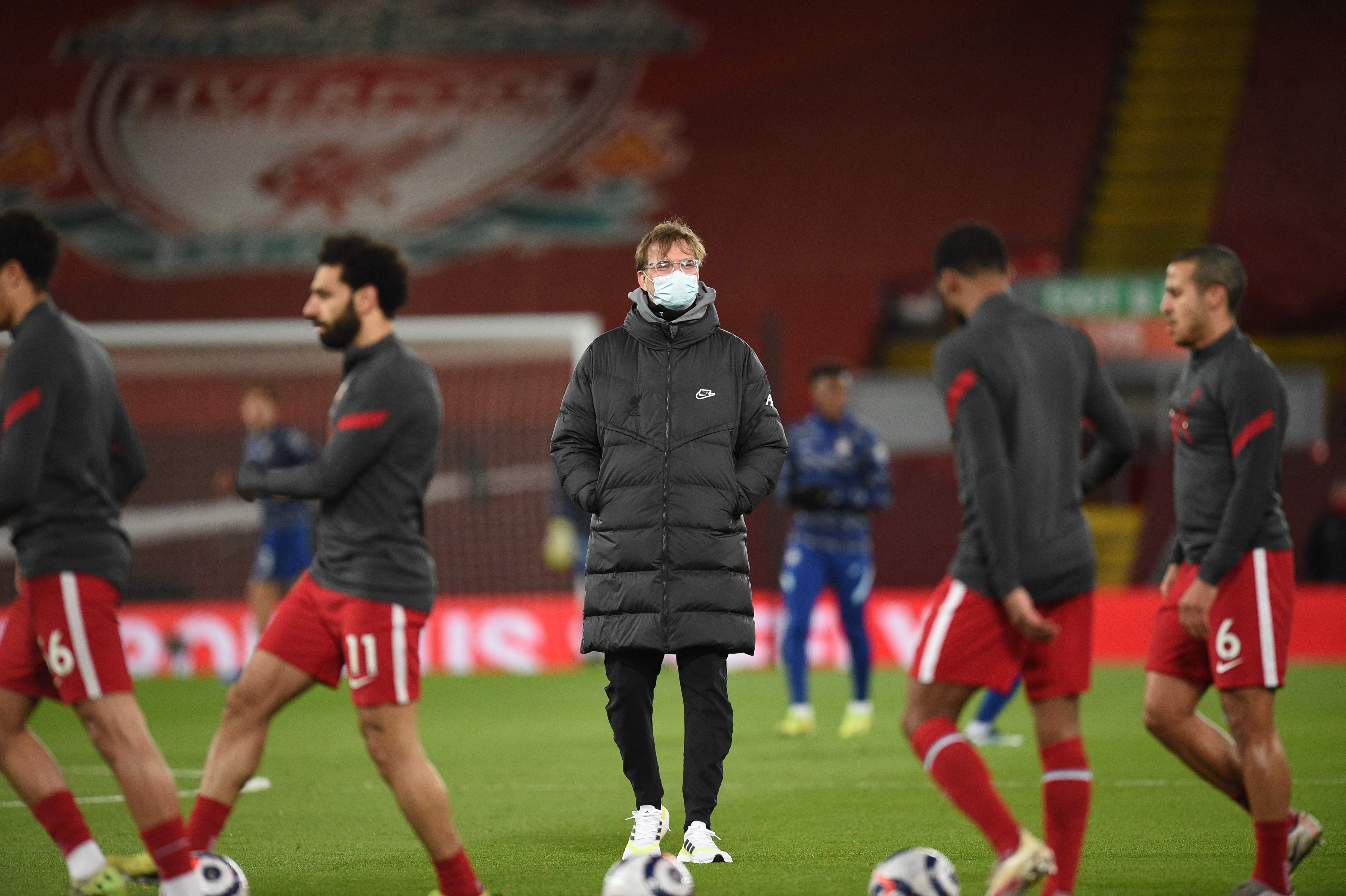 What time does Liverpool vs Burnley kick-off?

Jurgen Klopp has said most his squad, other than long-term absentees Joe Gomez, Joel Matip and Virgil van Dijk, will be available for the Fulham clash.

"Nat [Phillips] will be ready and Ben [Davies] as well. It's not easy in our situation, we brought him in and he's had to adapt," he said.

He's a really good player. We have to see which decision we make for it. Looks like everyone could be available for Sunday but Ozan."

Naby Keita will likely be on the bench for the Reds.

*Odds courtesy of Ladbrokes and correct at time of publication.