Home » Sport » 'Loan moves and the wrong mentality destroyed my form at Man Utd, but now I have rebuilt career away from Old Trafford' | The Sun

FEDERICO MACHEDA has admitted that loan moves and the wrong mentality prevented him from becoming a Manchester United star.

Few have burst onto the scene like the Italian, who struck two winners in his first two games for the club. 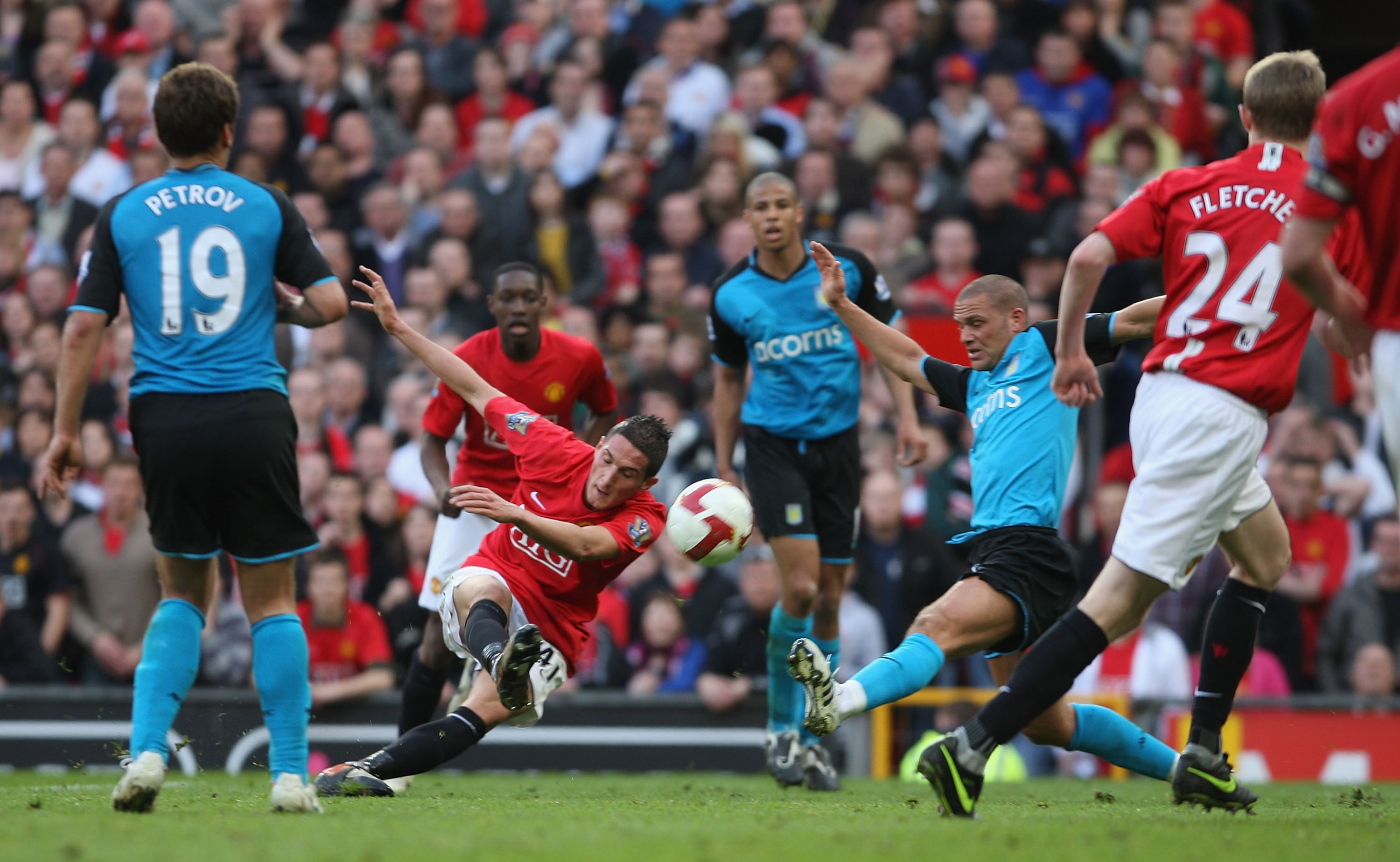 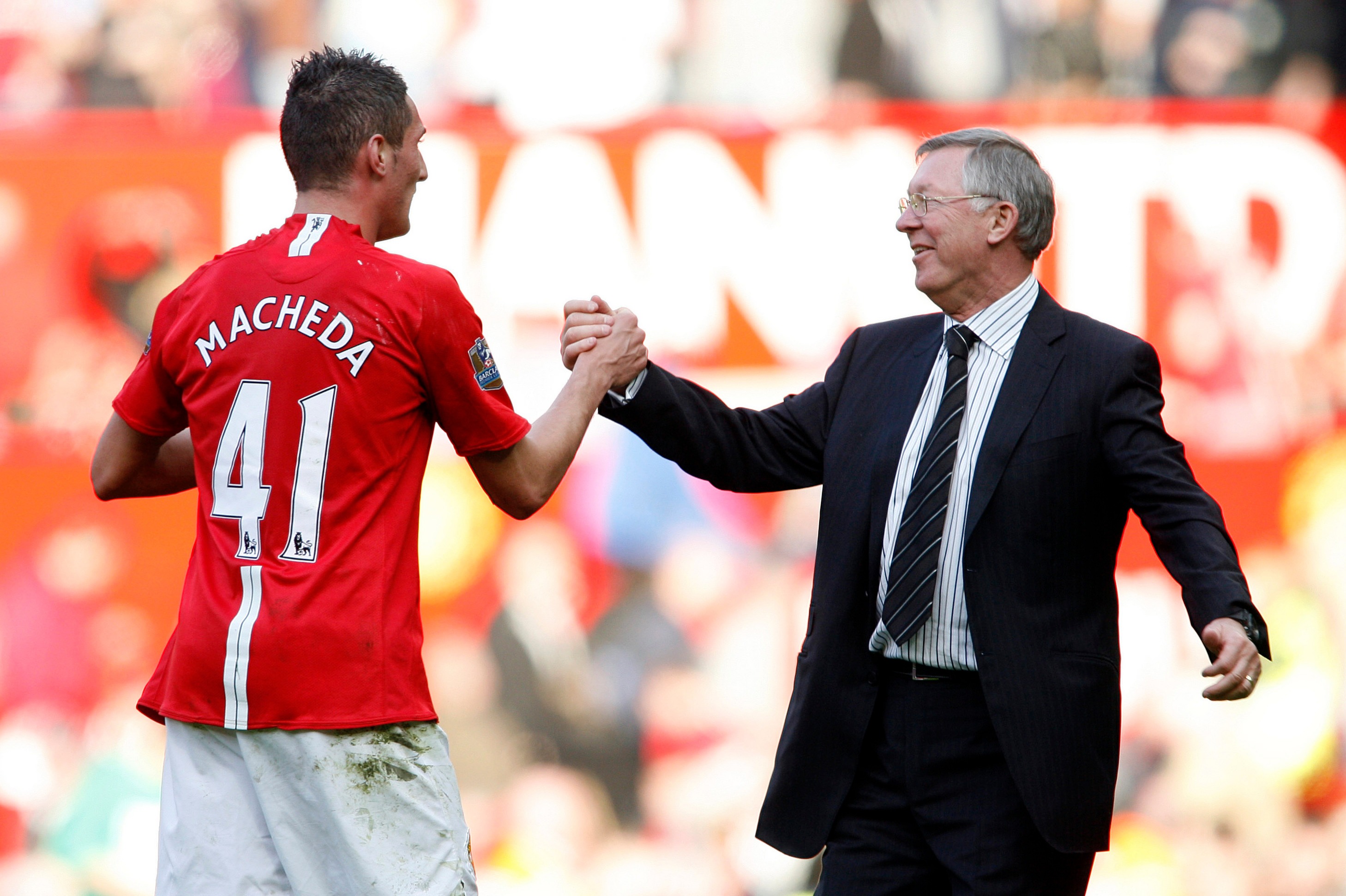 A stunning injury-time effort against Aston Villa in April 2009 was followed up by a sharp finish past Sunderland a week later.

Alas, the Italian failed to live up to his early promise and has opened up on his rise, fall, and rise again.

After almost two years in the United set-up, he was sent on loan to Sampdoria for a spell that hammered his confidence.

Macheda, 30, told the Mail: "Those six months marred my career because they tried to kill me as a footballer. 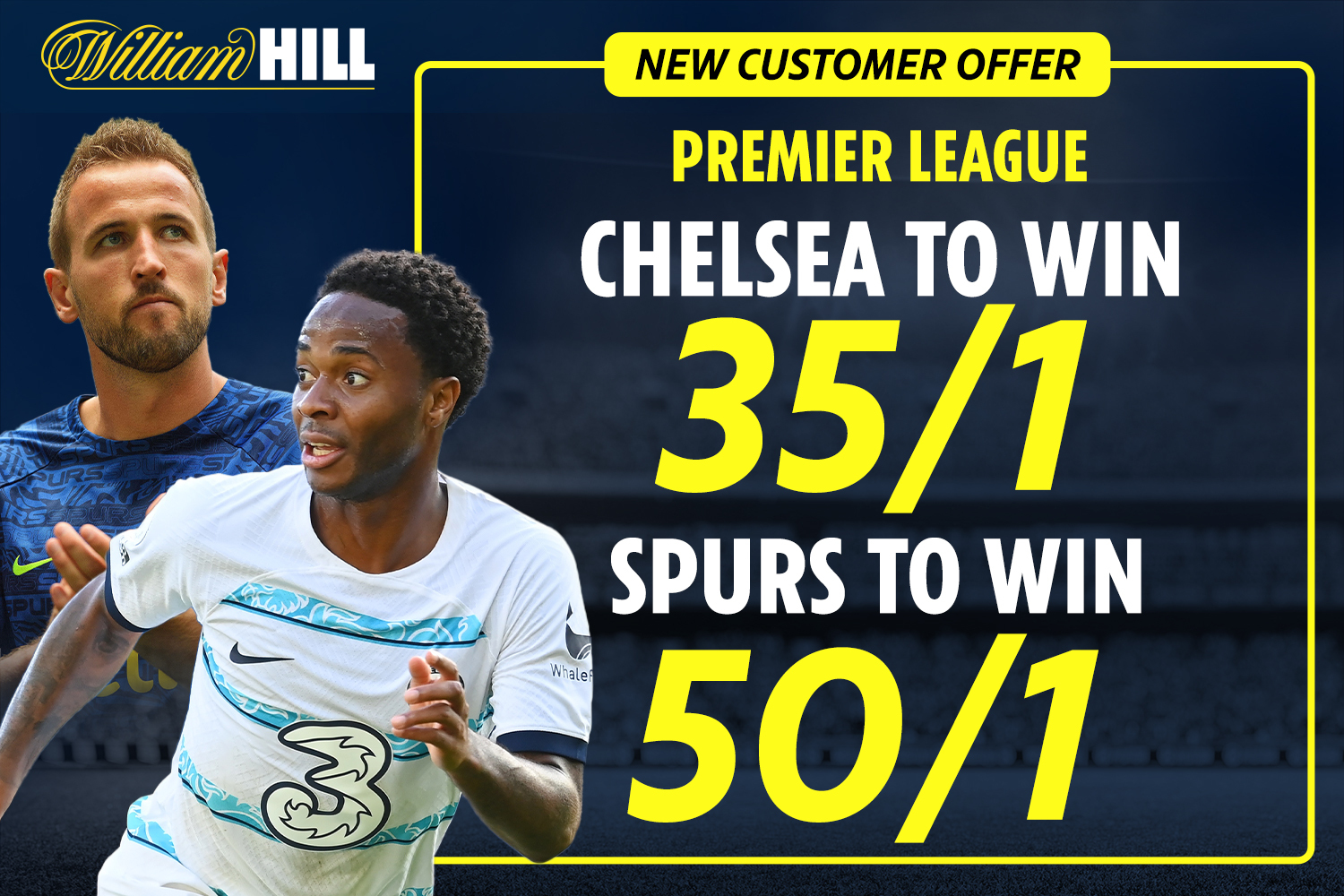 "I started to doubt myself a little bit.

"We were fighting relegation and being attacked by people.

"They thought because I was from Manchester United I was going to save them, but I wasn't ready.

"I was still a young guy. It wasn't working and I wasn't the one to make it work."

Ryan Giggs cheated on me with 12 different women, not 8, claims ex in court

The striker would spend time at Queens Park Rangers, Stuttgart, Doncaster and Birmingham before leaving for Cardiff in 2014.

A quiet stint in South Wales was followed by two years back in Italy before finding his feet with Panathinaikos.

A record of 40 goals in 116 games for the Greek outfit was a very respectable return and Macheda acknowledged how tough it was to hit form again.

He has since moved to Turkish Süper Lig club Ankaragücü, where he will hope to continue his good form.

He said: "It hasn't been as good as I had hoped but I've learned a lot.

"I've overcome a lot of things in my career.

"Of course, I wish it could have gone another way, with the way it started and the way it was going.

If I could go back, I wouldn't swap. I wouldn't change that moment… Maybe it came too soon

"I was very down and I managed to turn things around and that isn't easy in football, especially after the path I've had.

"But if I could go back, I wouldn't swap. I wouldn't change that moment. Maybe it came too soon, but it's something that every United fan will remember."

Nowadays, the shirt and a photo of his debut winner hang in the family home in Italy and Sir Alex Ferguson even called him up in 2020 to check on his former prodigy.

Macheda has admitted that he perhaps was not well equipped to deal with the demanding life of a professional footballer.

That Villa goal came at the tender age of 17 and he would fail to 'understand' what was needed when the going got tough.

He said: "I think I could have done more. 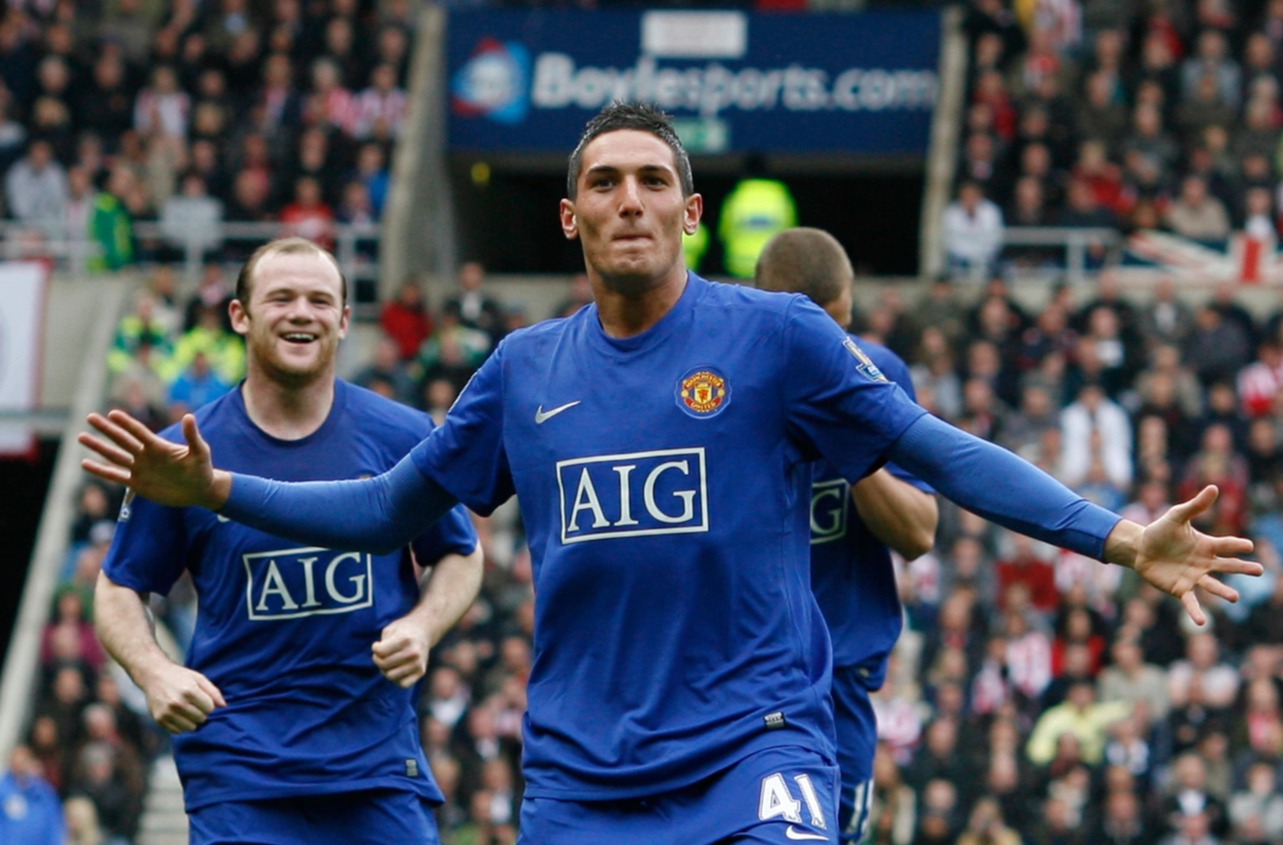 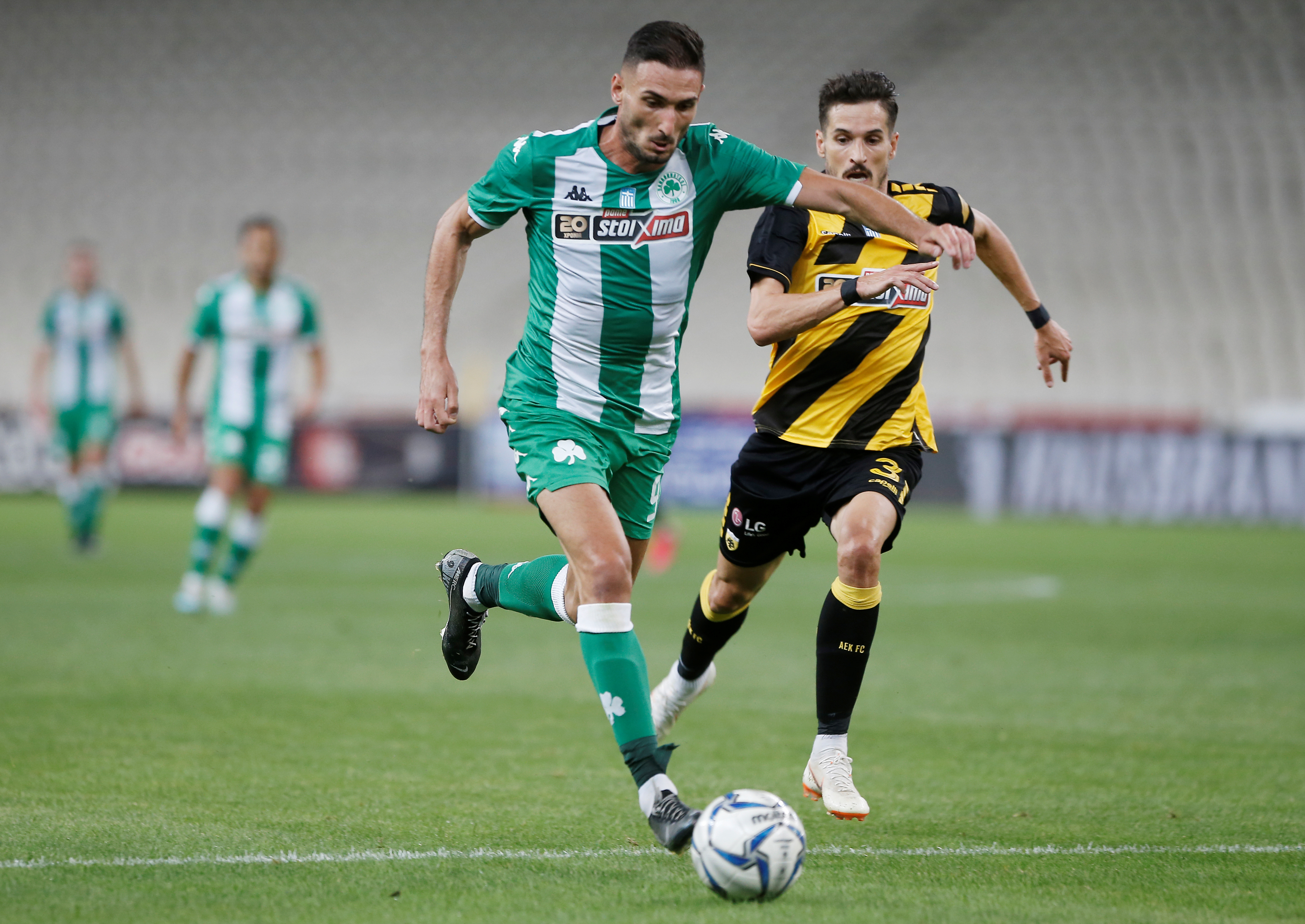 "I was working in an amazing team and I feel I let myself down. The whole picture, not just one thing.

"The way of playing, looking after my body, my life.

"The way of thinking, because when you don't play you have to fight and I was finding excuses.

"I had the wrong reaction and I wasn't working as hard as I should have done.

"When you're young, you don't understand many things. If I had the mentality I have now, things could have been much different for me."