Home » Sport » Logan Paul calls out boxing star Tyson Fury for MMA fight, claiming ‘the bigger they are, the harder they fall’

Logan Paul calls out boxing star Tyson Fury for MMA fight, claiming ‘the bigger they are, the harder they fall’

LOGAN PAUL has called out Tyson Fury to an MMA fight, and claimed:‘The bigger they are, the harder they fall’.

The YouTuber's brother Jake, 4-0 as a boxer, is set to face Tommy Fury on December 18 in Florida. 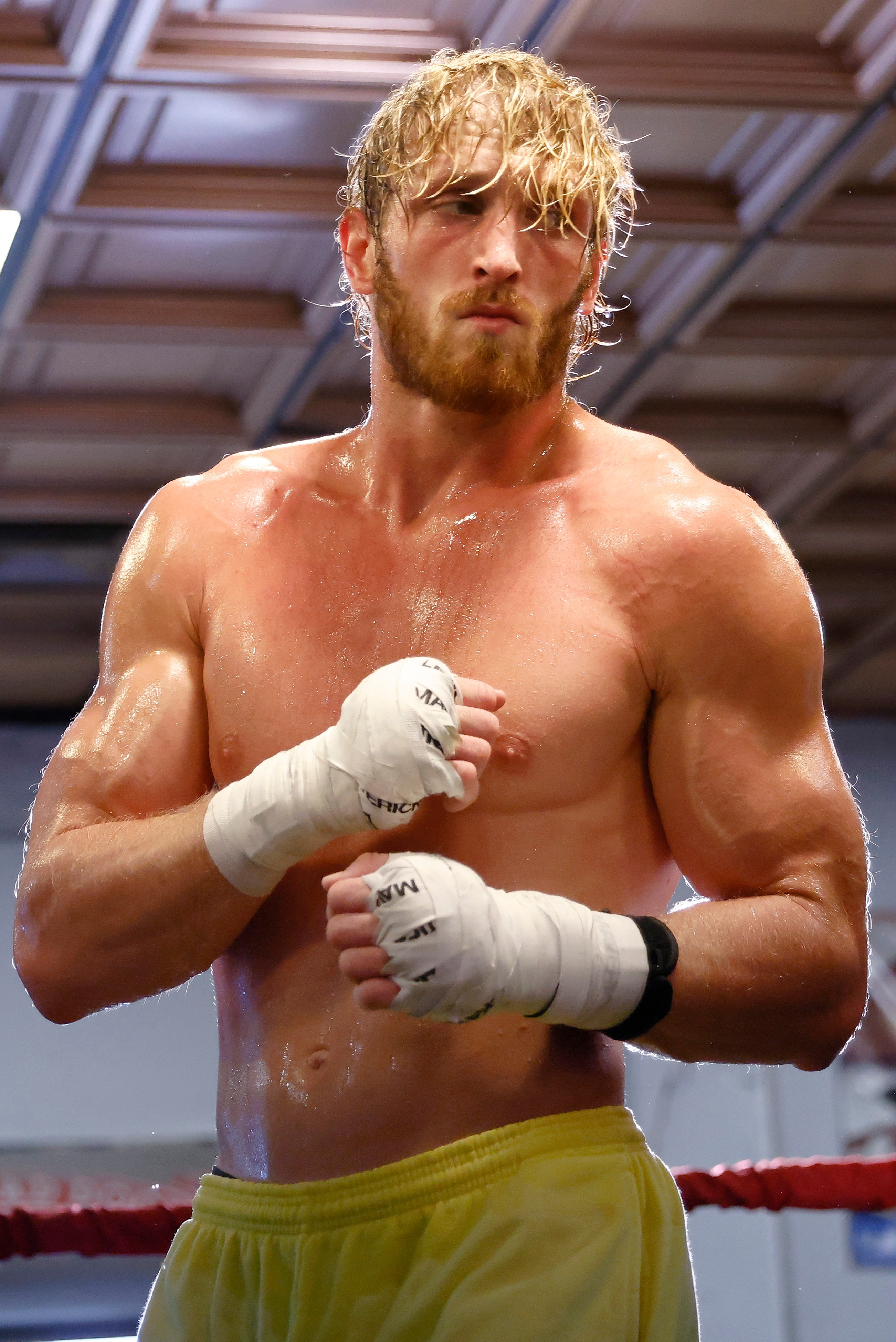 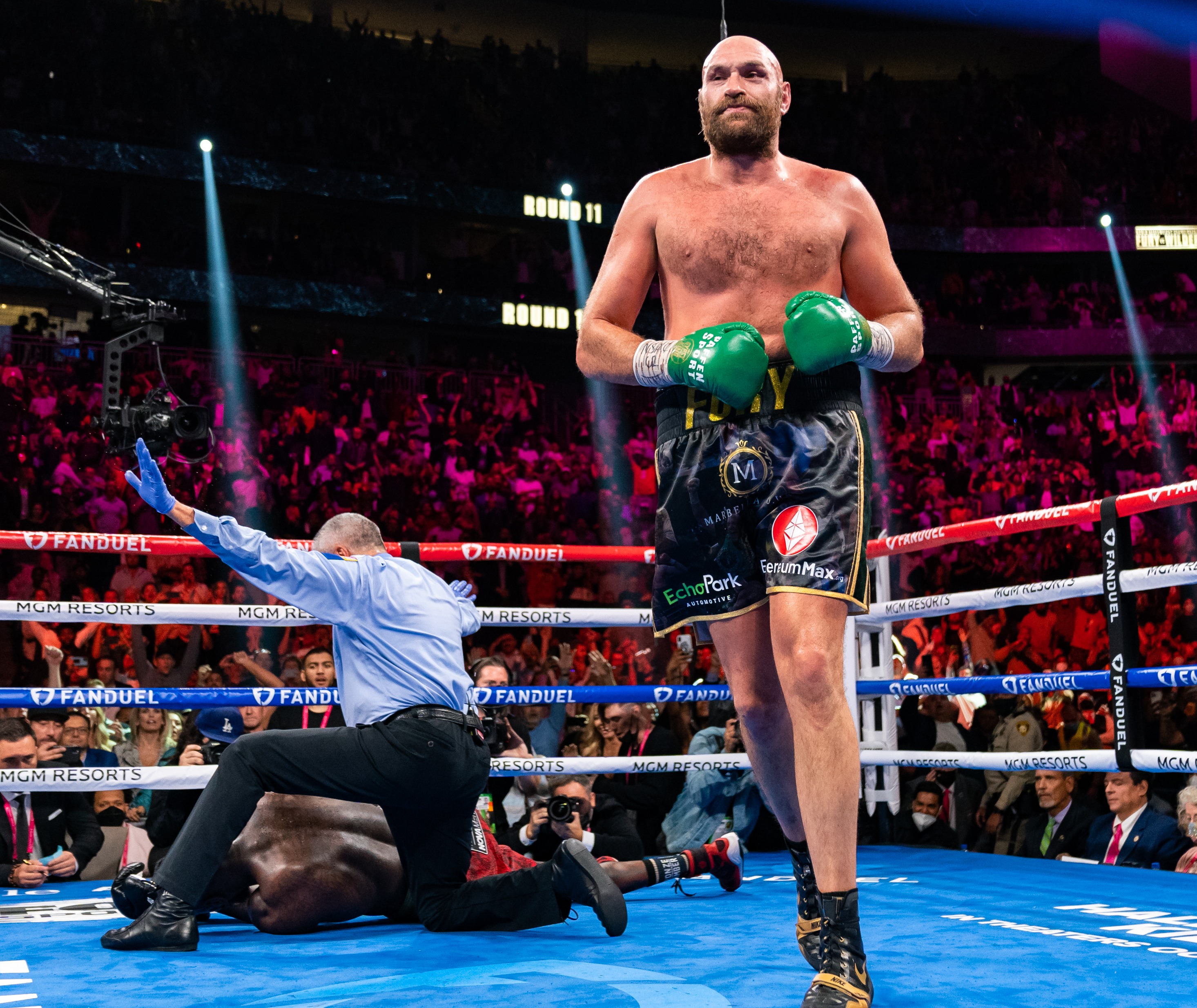 But it did not stop Logan from admitting his respect to Tommy's older and undefeated brother Tyson, the WBC heavyweight champion.

And while appearing to rule out ever boxing the Gypsy King, instead the social media influencer laid out a challenge to fight in the cage.

Logan, 26, was then probed to clarify his callout to Fury, 33, and whether he would be willing to fight the boxing superstar.

And he said: "Yeah, sure. In an MMA match. The bigger they are, the harder they fall, brother."

Fury has flirted with the idea of an MMA switch once his boxing career is done.

But more recently, he shut down the idea but admitted he would be open to a striking bout, in MMA gloves, but with grappling permitted.

Logan meanwhile, wrestled in high school and has always eyed a move into the cage.

He has boxed three times before, his opening two bouts against online rival KSI, 28, with the first ending in a draw.

But they later turned professional a year later and Logan was beaten via scrappy split-decision.

The American then returned this June for a sensational exhibition bout against Floyd Mayweather, 44, who gave away TWO STONE.

And after Mayweather failed to score a knockout, no winner was declared.

Logan has now been linked with a fight against heavyweight legend Mike Tyson, 55, who returned last November in an exhibition with Roy Jones Jr, 52.