Former Manchester United boss LVG bellowed "You have no idea!" at Valentijn Driessen. 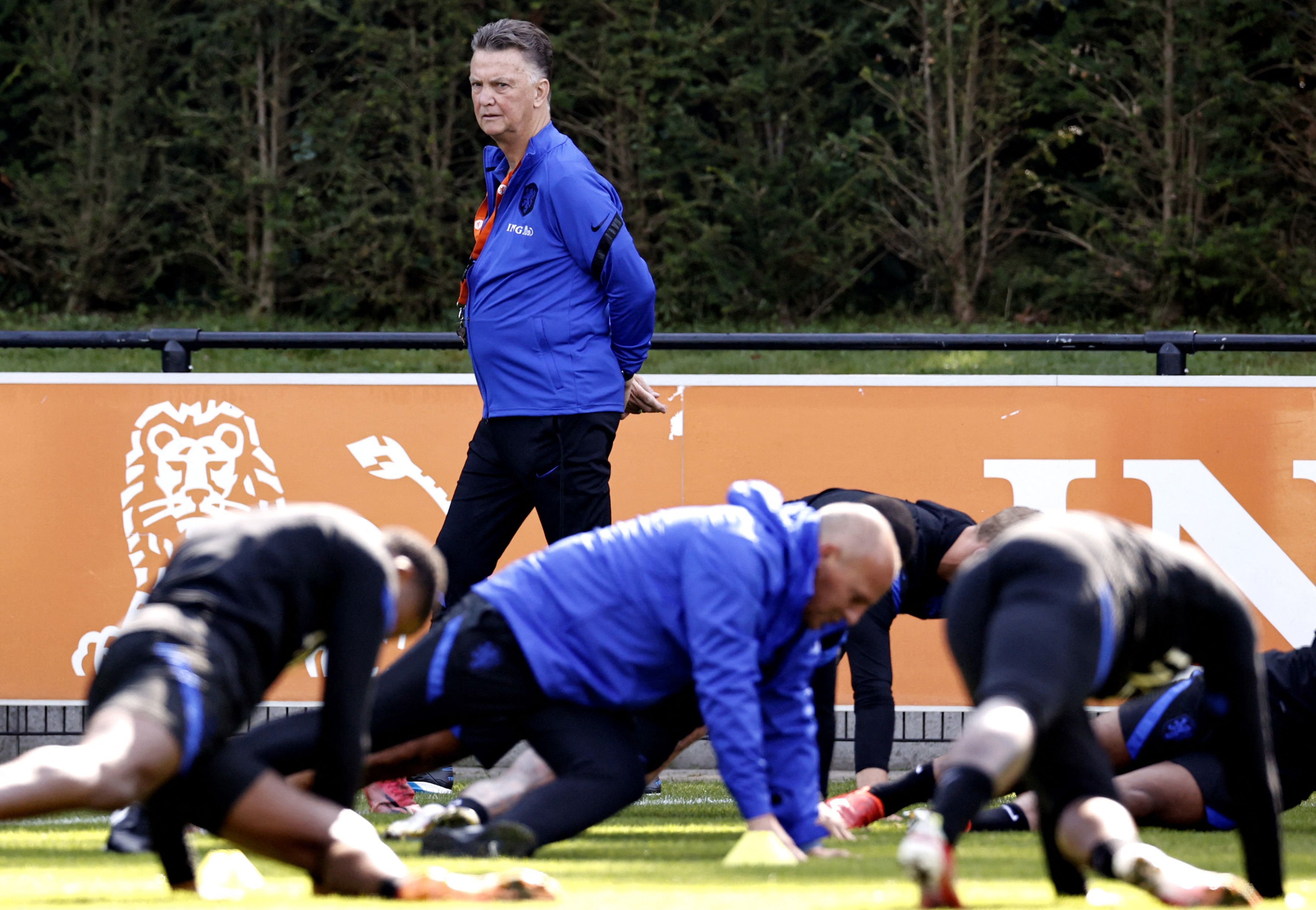 And the Dutch are top of their World Cup qualifying group after Van Gaal's promising start in the September international break.

After a 1-1 draw at second-placed Norway, Holland landed two easy home wins, 4-0 over Montenegro and 6-1 against Turkey on Tuesday.

Van Gaal, 70, has switched to four at the back after being criticised for dull 3-5-2 tactics at Old Trafford.

Driessen suggested LVG is keen to use more defensive play.

But the ex-Bayern Munich and Barcelona chief pointed to Euro 2020 kings Italy being held 0-0 in Switzerland and 1-1 at home to Bulgaria.

Van Gaal added: "It's not all that easy. Defensive football has made its appearance and there is applause for that afterwards."

Driessen responded: "But the one applauding is you. You also want to play like Chelsea and Liverpool."

And when LVG queried if that was "defensive football" Driessen claimed: "It's what Chelsea do."

That was when Van Gaal hit out hardest.

He said: "Not at all, Valentijn! You have no idea at all. I'm sorry to say it, but you're just a journalist.

"You want to implement your vision, but you have no vision in football. You have a vision for the newspaper, fantastic. You attract attention, and so on.

"Chelsea shows it every time, with different formations. And I take my hat off to Mr Tuchel, because he got in halfway through (last season)."

And when Driessen argued that Van Gaal had become more defensive over the years, the veteran manager said: "Have you ever heard of evolution? I'm developing too… at the age of seventy."