LUKA MODRIC has signed a one-year contract extension at Real Madrid, keeping him at the club until 2022.

The Croatian's previous deal had been set to expire at the end of June. 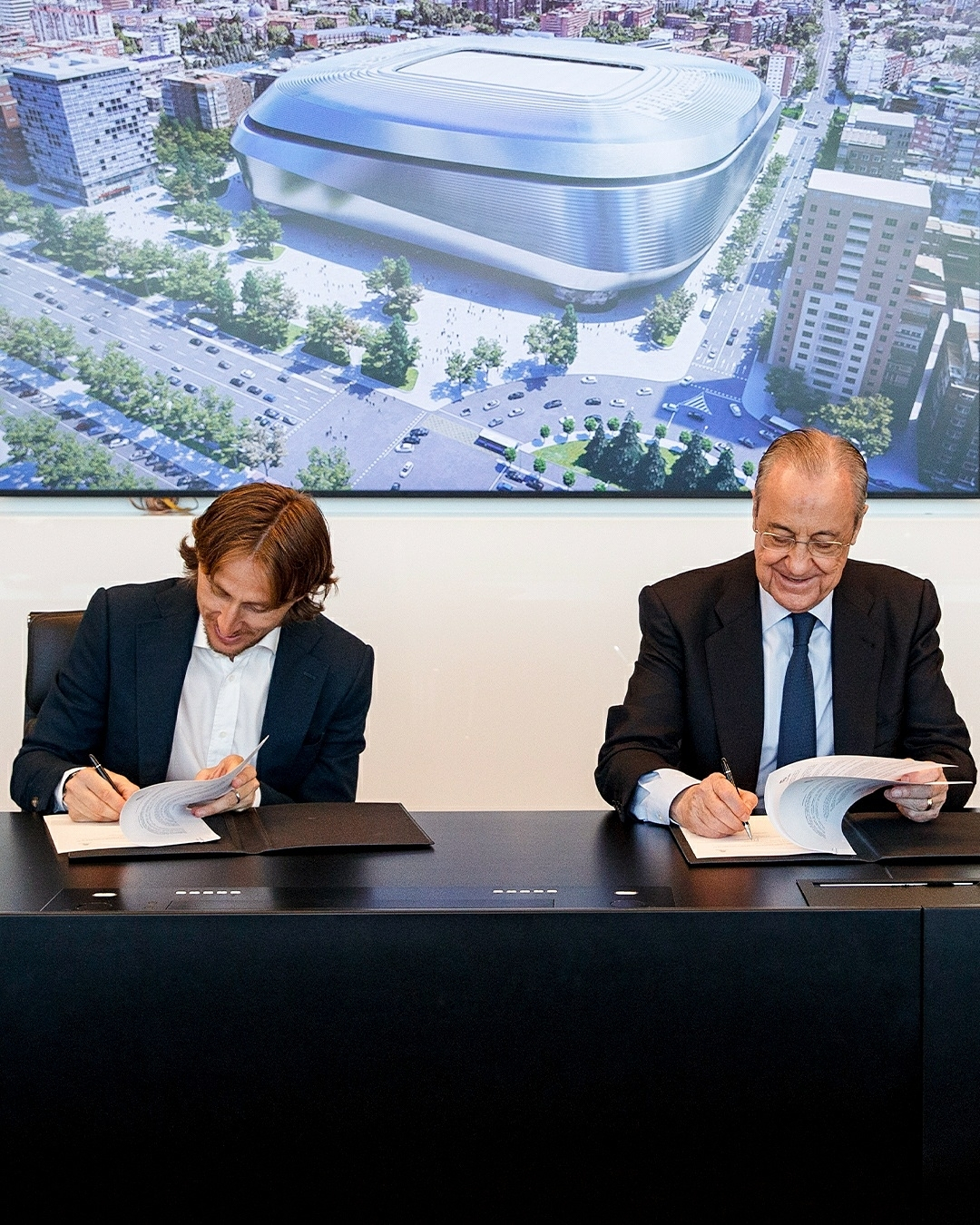 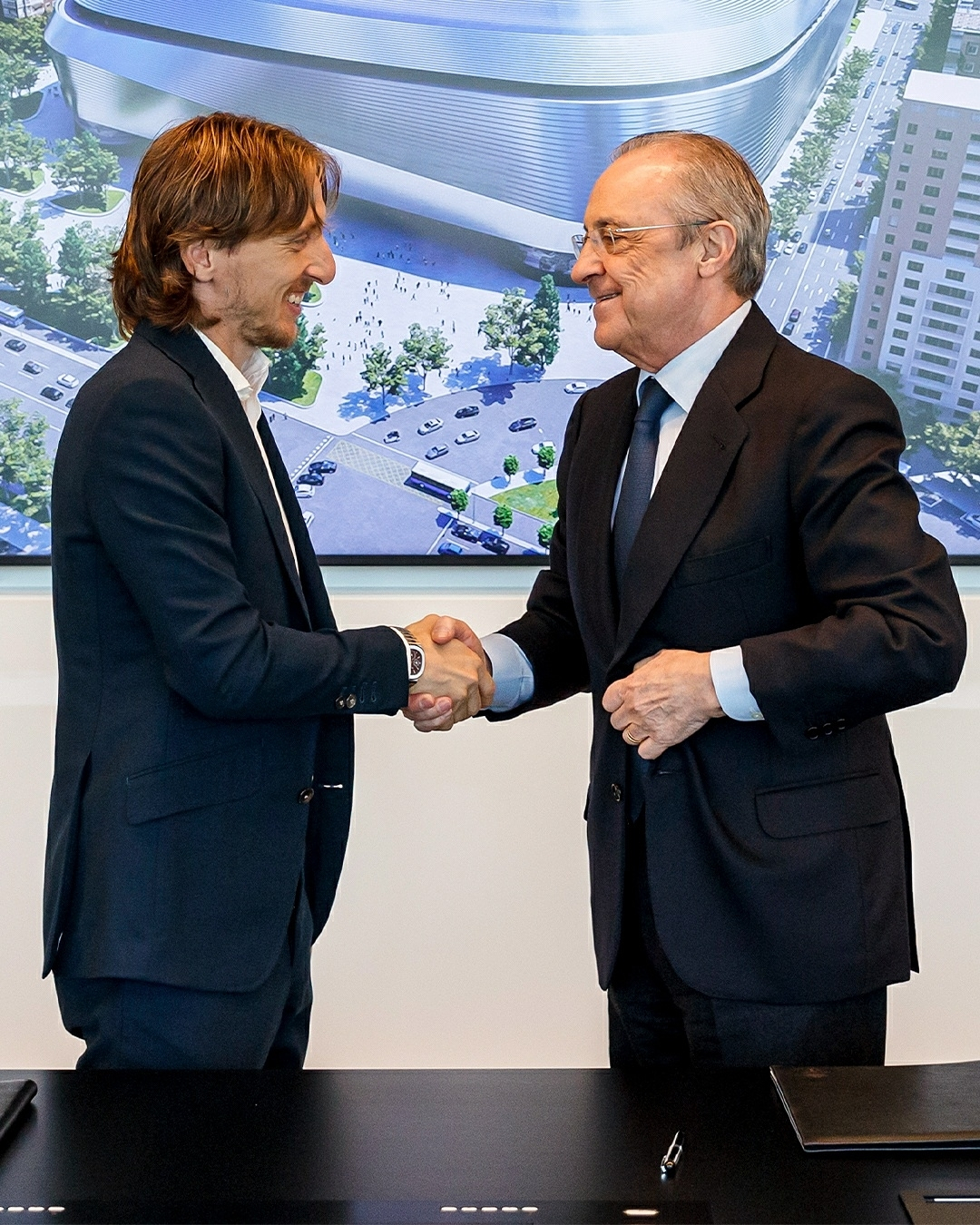 Some speculation had arisen that he could depart Santiago Bernabeu to try something new before the end of his career.

But the former Spurs midfielder, 35, is loving life at Real Madrid as much as ever.

Modric celebrated his extension by posing in front of a collection of Madrid's European Cups, while holding aloft a shirt with 'Modric 2022' on the back.

Alongside the image, Modric wrote on Instagram: "Happy and proud to continue wearing the jersey of the best team in the world. ✍️❤️🙏 #HalaMadrid"

And he was congratulated by a number of team-mates past and present.

While Lucas Vazquez, himself set to be out of contract, added: "Grande amigo 💪💪💪" 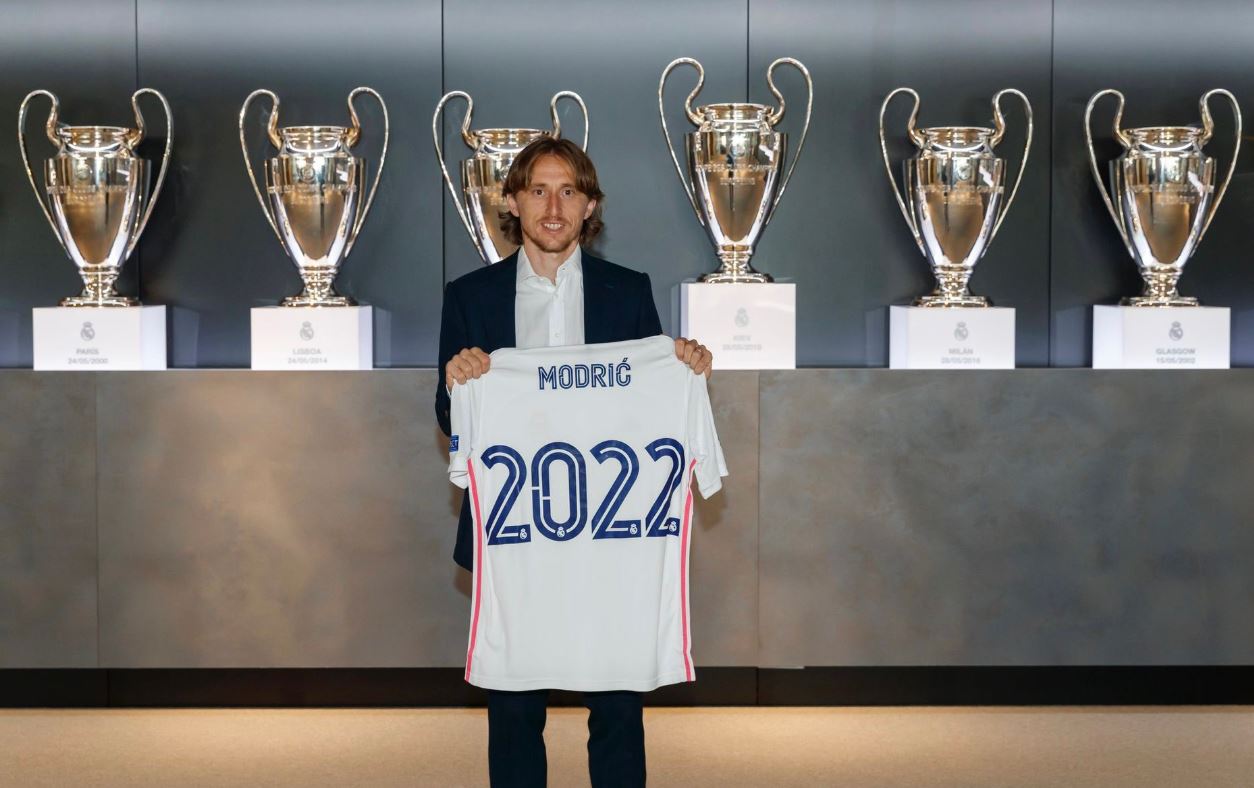 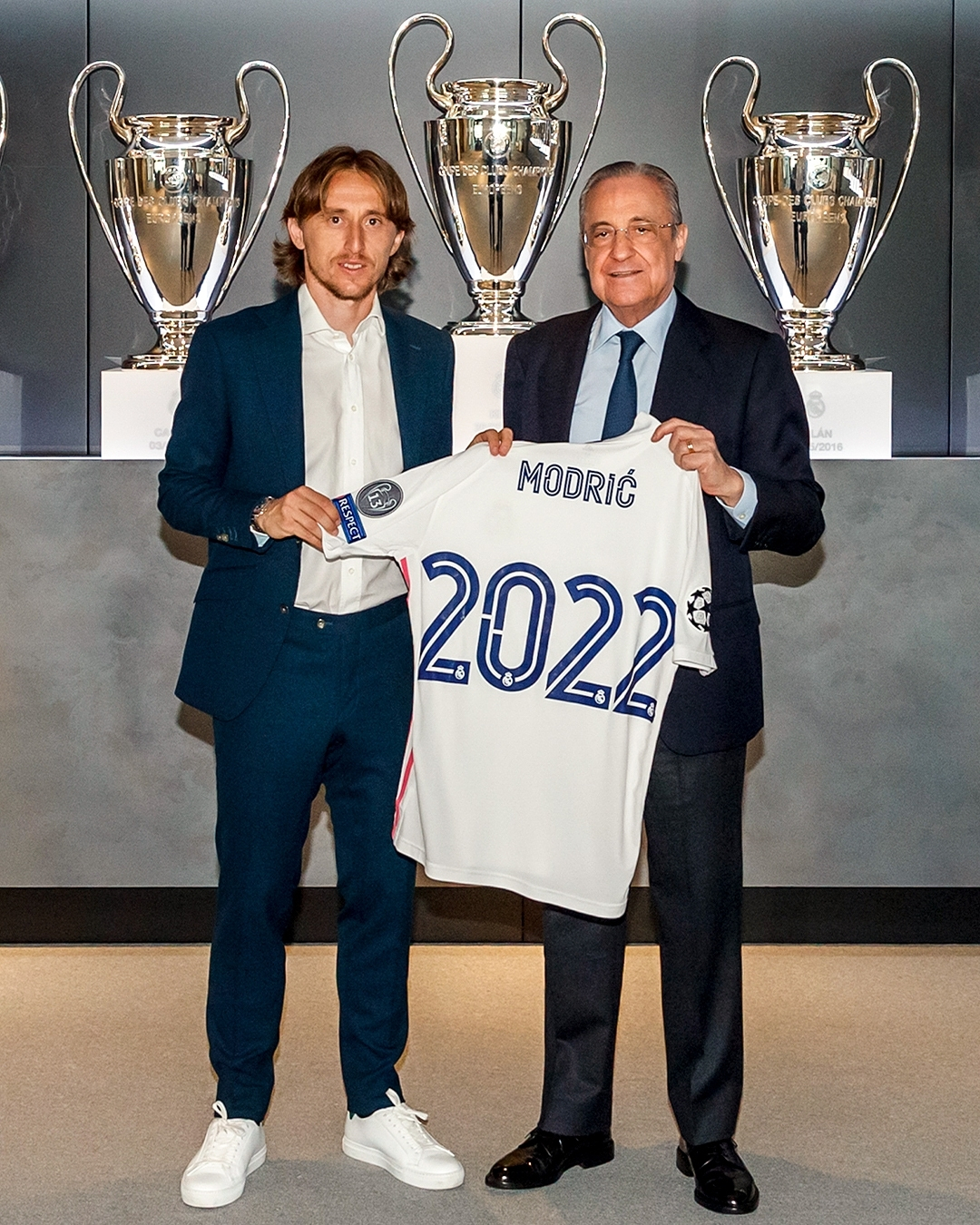 Modric was also praised by fellow midfield maestros past and present. 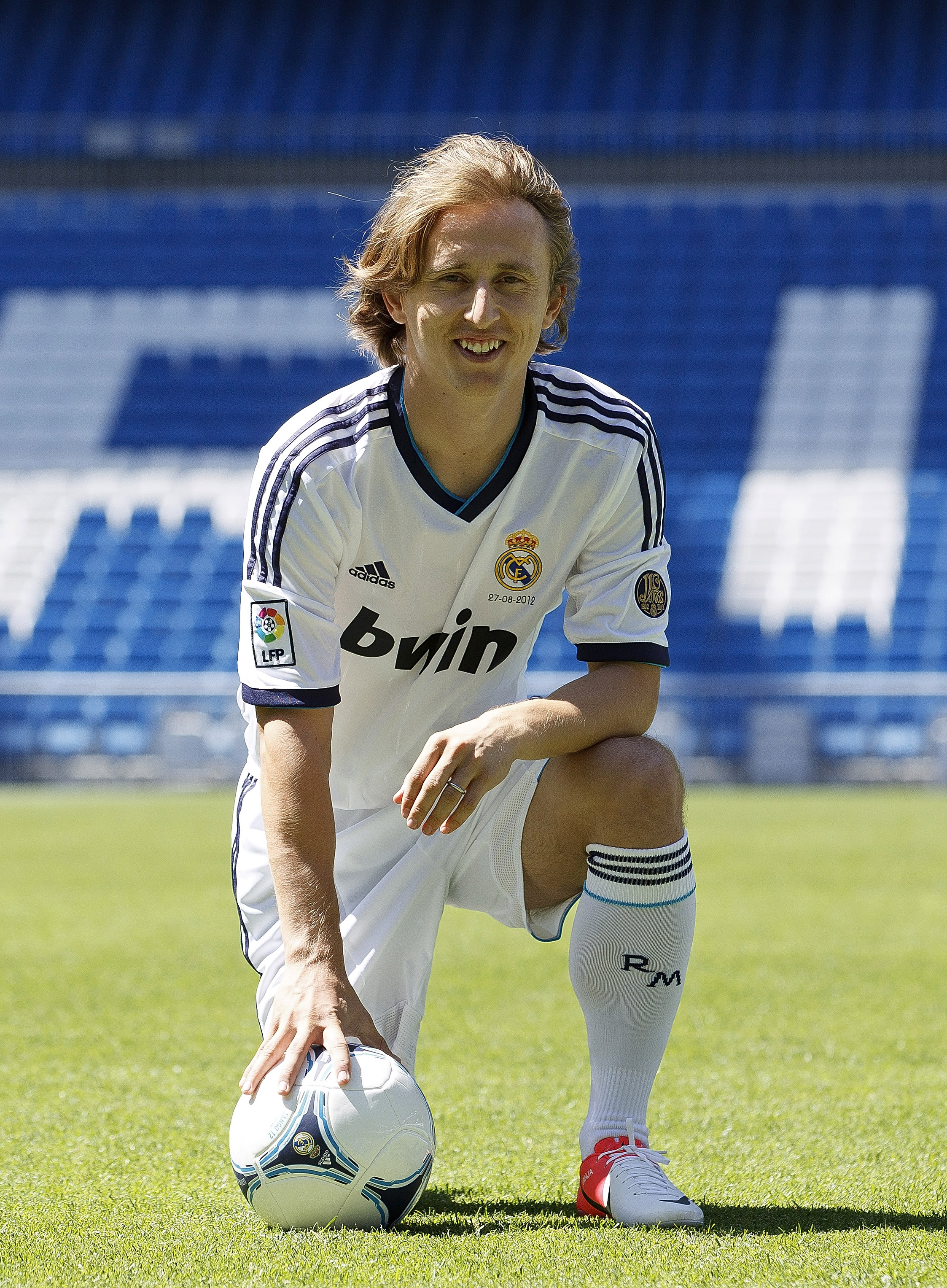 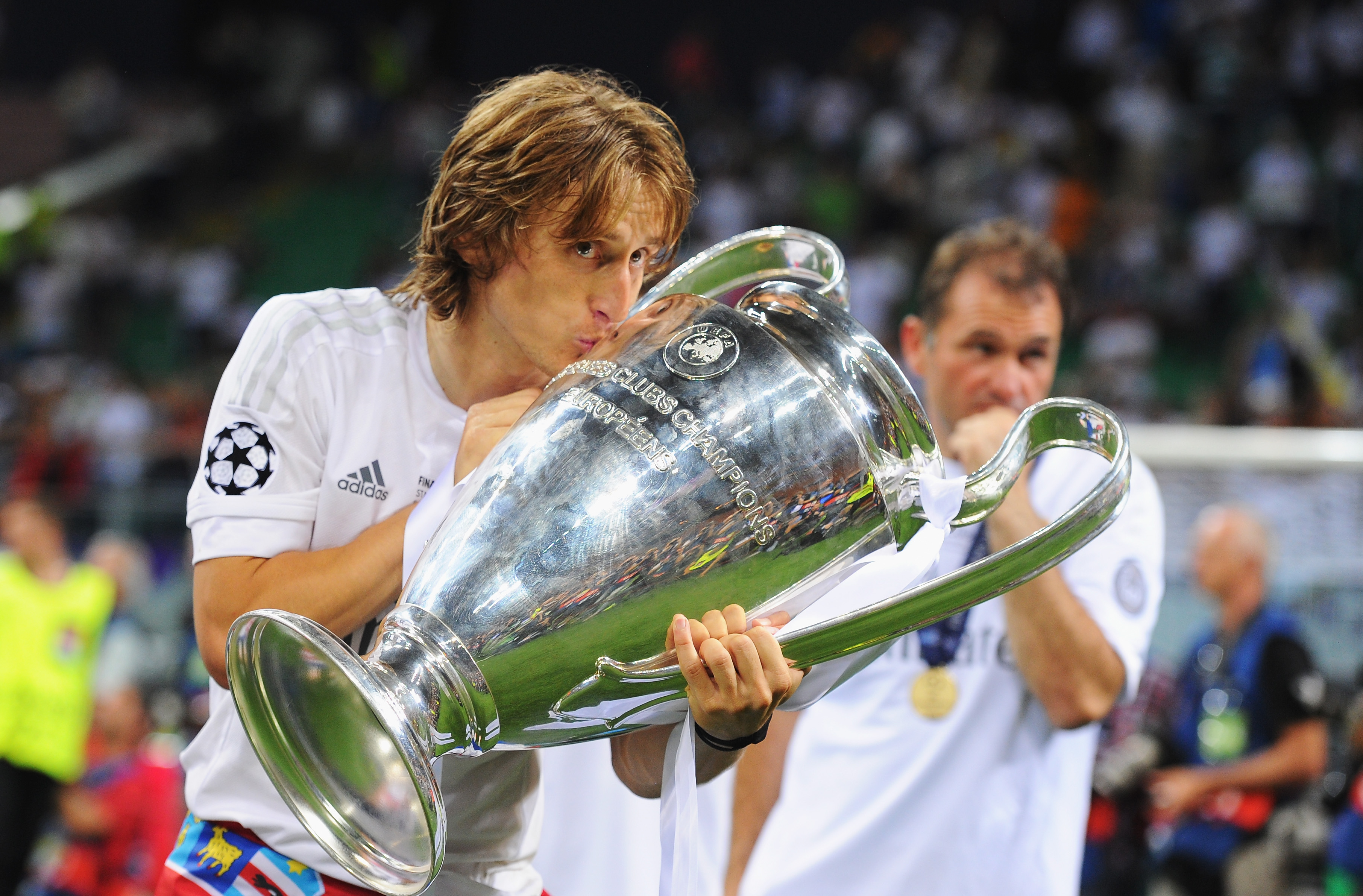 Modric joined Madrid from Tottenham back in 2012 for a fee of around £33million.

The silky operator struggled a little initially, but soon found his feet and became a mainstay of the team.

Modric has won four Champions Leagues and two LaLiga titles during his time in the Spanish capital.

And his performance for Croatia on the way to the 2018 World Cup final helped earn him the Ballon d'Or award that year.

Modric has made 391 appearances for Los Blancos, and is set to pass the 400 mark next season. 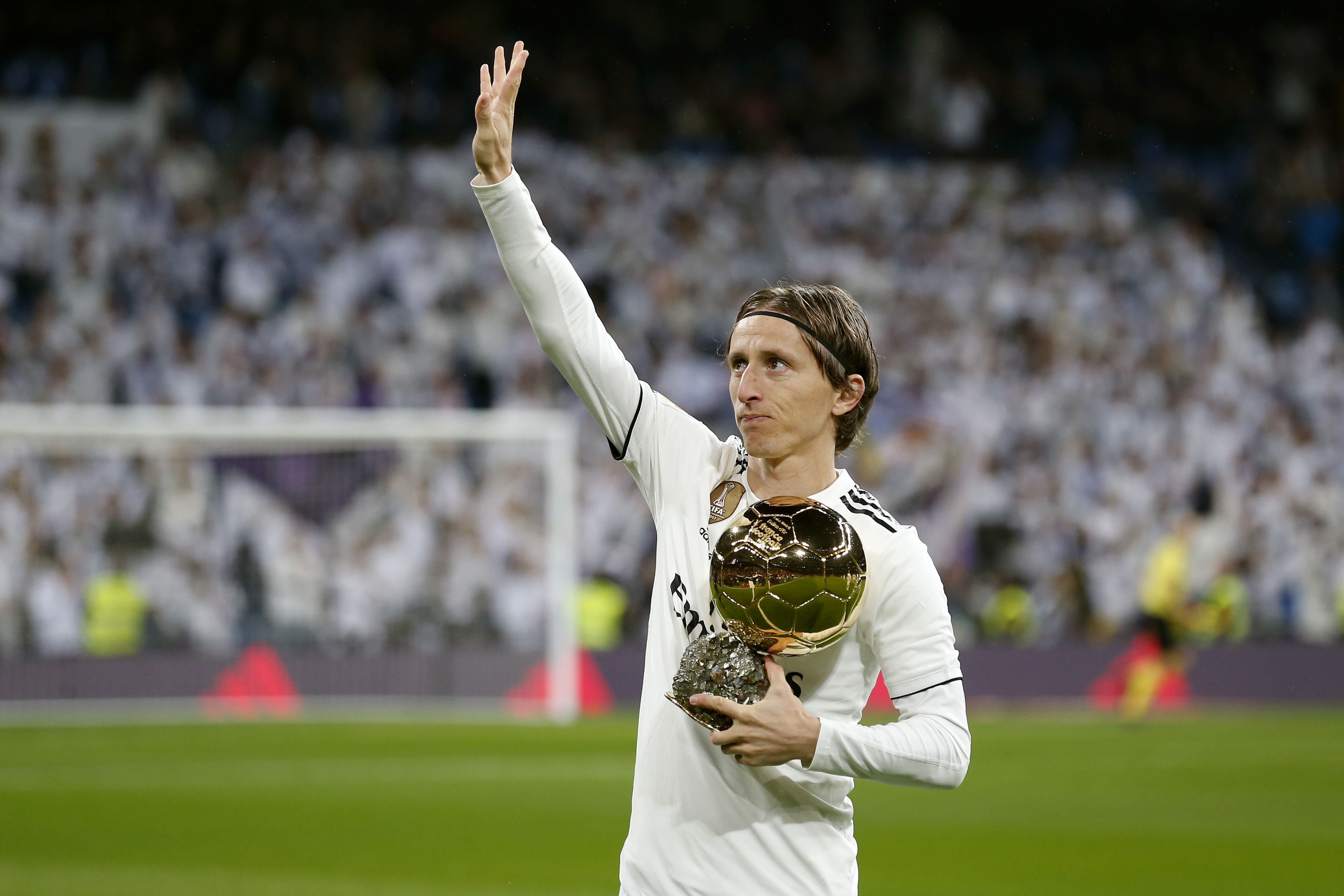