PARIS SAINT-GERMAIN have confirmed that they are NOT in the running to sign Cristiano Ronaldo from Juventus.

Which leaves the path clear for Manchester City. 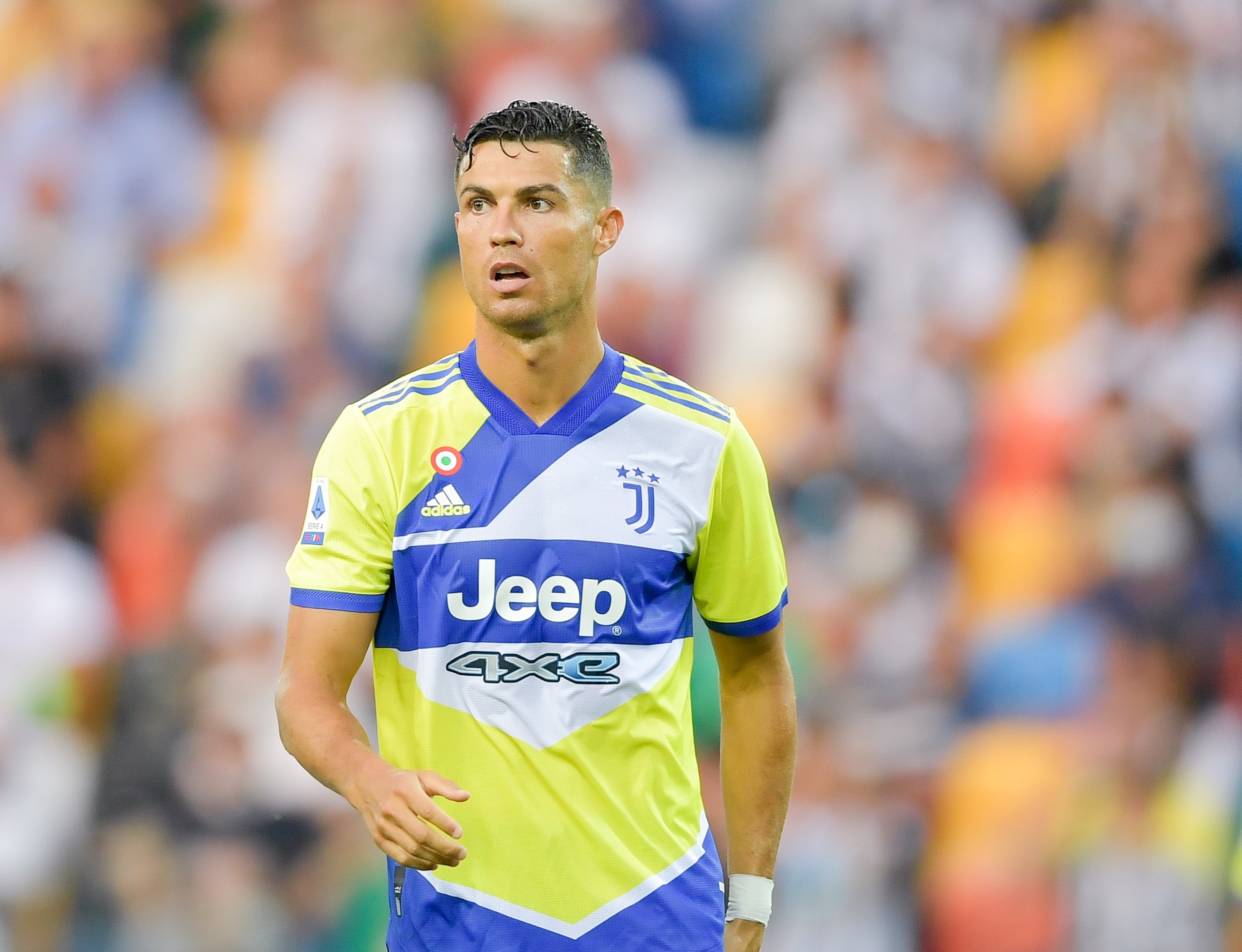 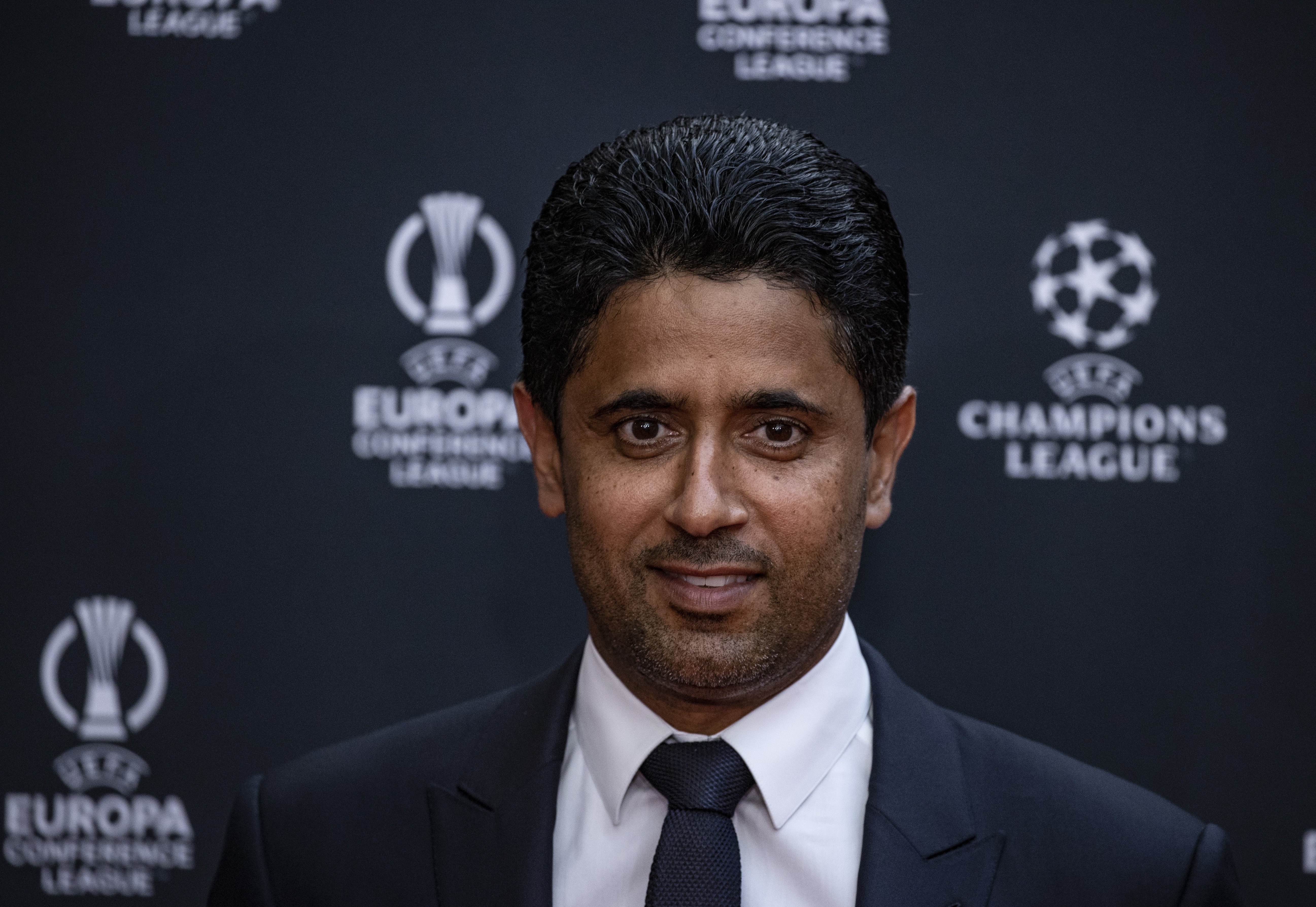 Since missing out on Tottenham star Harry Kane, City's interest in ex-United favourite Ronaldo has intensified.

Some reports abroad had also linked PSG with the Portuguese veteran, which would have united him with long-time rival Lionel Messi.

But club president Nasser Al-Khelaifi has dashed those dreams.

Asked about CR7 after PSG were drawn with Man City in the Champions League, the Qatari said: "Ronaldo?

"We do not have any talks open with him."

Ronaldo, 36, is understood to be desperate to leave Juventus before next week's transfer deadline.

His agent Jorge Mendes was in Turin on Wednesday for showdown talks with Juve bosses.

The Italian giants are said to want around £25m for the forward, who has one year remaining on his £500,000-a-week contract.

Ronaldo will not be available for Juve's clash with Empoli on Saturday, having only been on the bench for their Serie A opener against Udinese last weekend.

Mendes is now believed to be in talks with Man City over personal terms for a two-year deal.

Should Ronaldo arrive at Etihad Stadium, Pep Guardiola's side could let Raheem Sterling and Bernardo Silva leave before the end of this month.

SunSport exclusively revealed on Thursday that Ronaldo wants £510,000-A-WEEK to move to the Etihad.

According to Fabrizio Romano, Ronaldo left Juve's training centre today after just 40 minutes, having said goodbye to his team-mates. 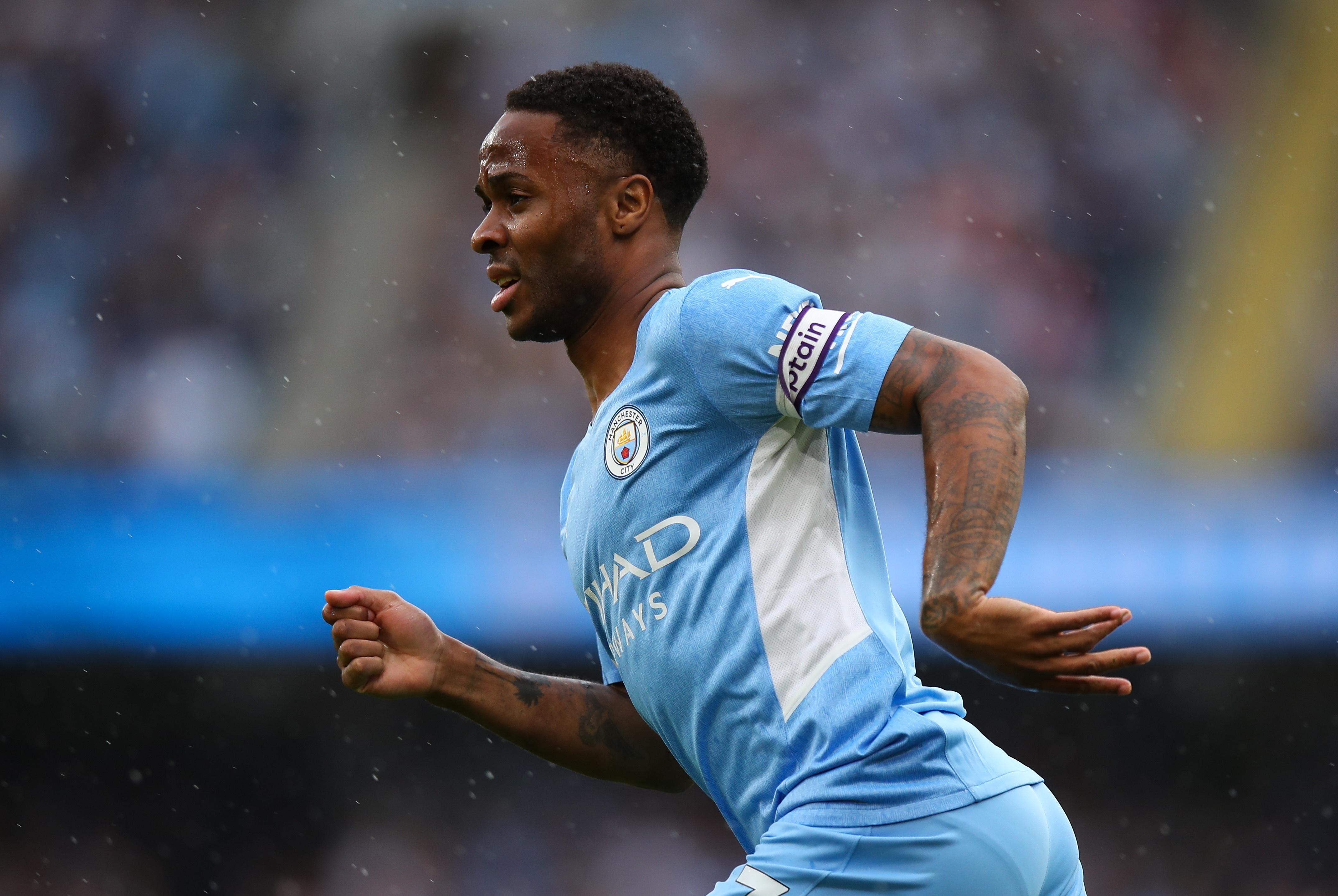