MANCHESTER CITY'S pre-season friendly with French club Troyes on July 31 has been cancelled due to coronavirus restrictions.

Pep Guardiola's side can no longer travel to France without quarantining after the UK government's Covid-19 rules were amended. 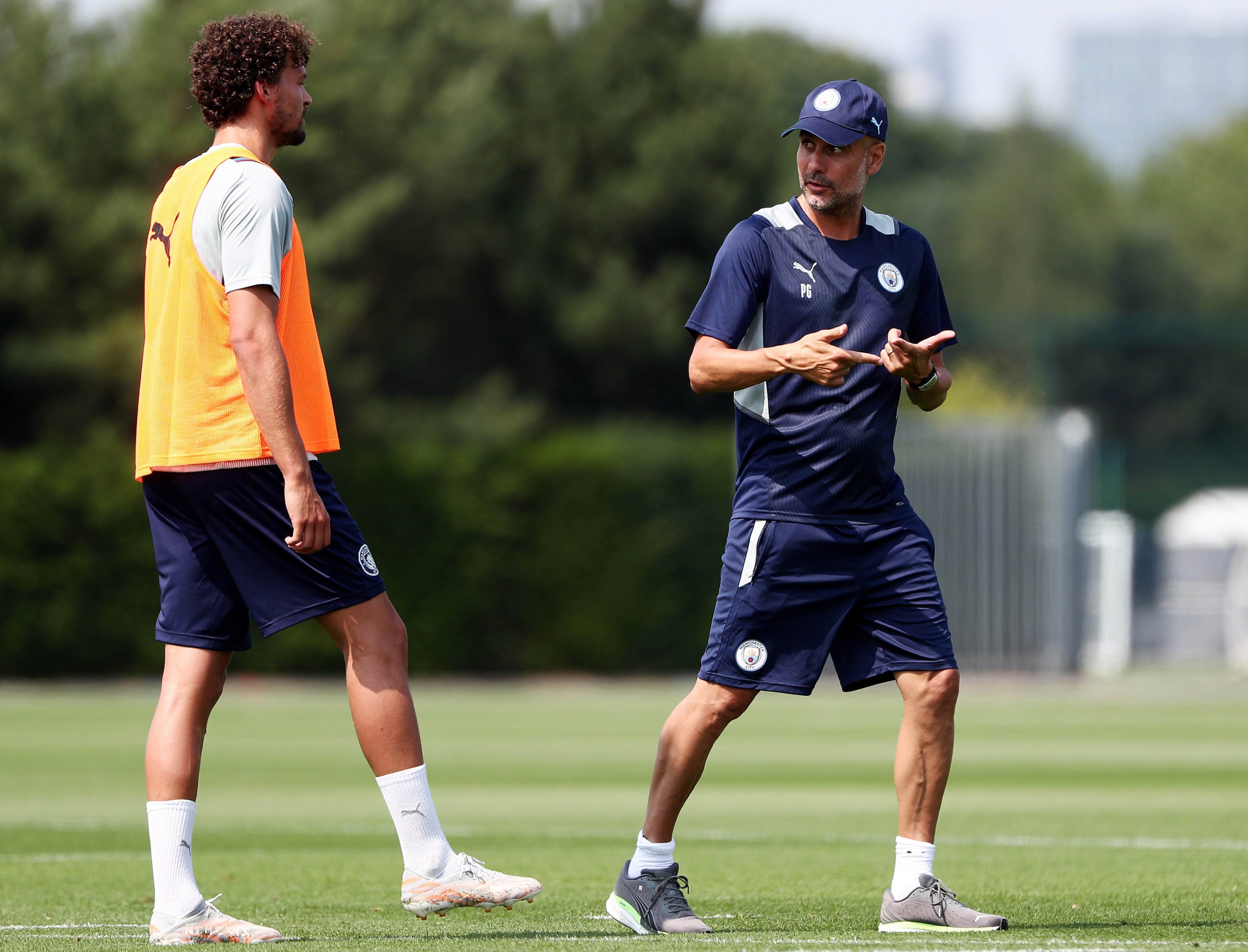 UK travellers returning from France have to quarantine for ten days on return, with City's season starting just a week after the cancelled friendly.

The Premier League champions now have just ONE friendly arranged before the Community Shield against Leicester on August 7.

That fixture is against Championship side Preston at the Academy Stadium on Tuesday, July 27.

The friendly will take place behind closed doors due to a recent Covid outbreak at the Etihad.

Guardiola will be frustrated by the news as it's another blow to his team's pre-season preparations, which only began on Monday, July 19.

Most of his squad will be late back due to their international commitments, leading to worries they won't be ready for the new Premier League season.

City begin their title defence away to Tottenham on August 15 before facing European champions Chelsea the following month. 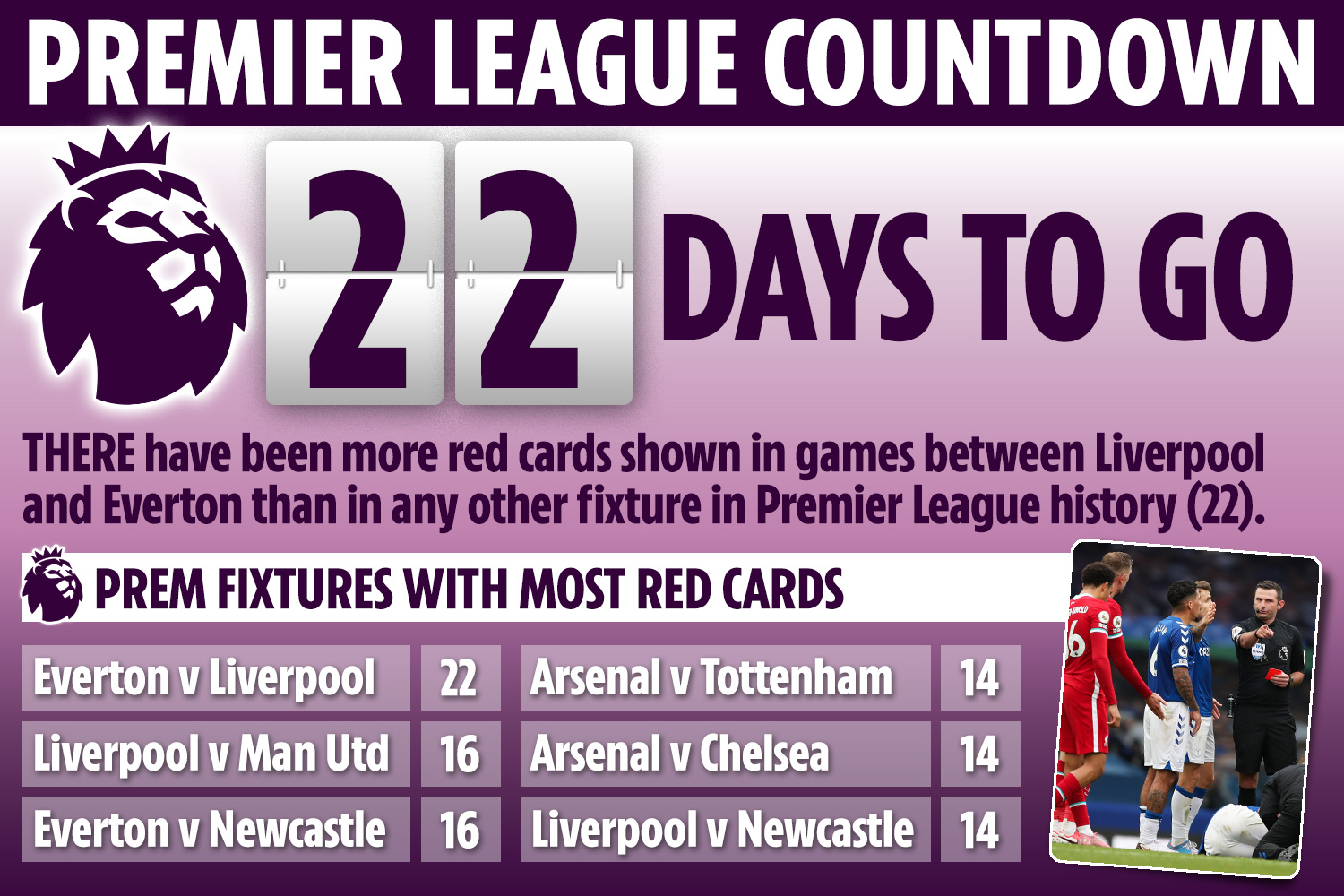 The Manchester-based club are yet to make any progress in the transfer market, although they reportedly want Tottenham striker Harry Kane.

One player who won't be coming to the Etihad this summer is Antoine Griezmann after a club source quashed any lingering rumours.