ARSENAL travel to Manchester United on Thursday night with quiet optimism after enjoying a decent season so far.

Following their disastrous first three games, after which they sat bottom of the league, Mikel Arteta's men managed to string together a run of ten games without defeat in all competitions. 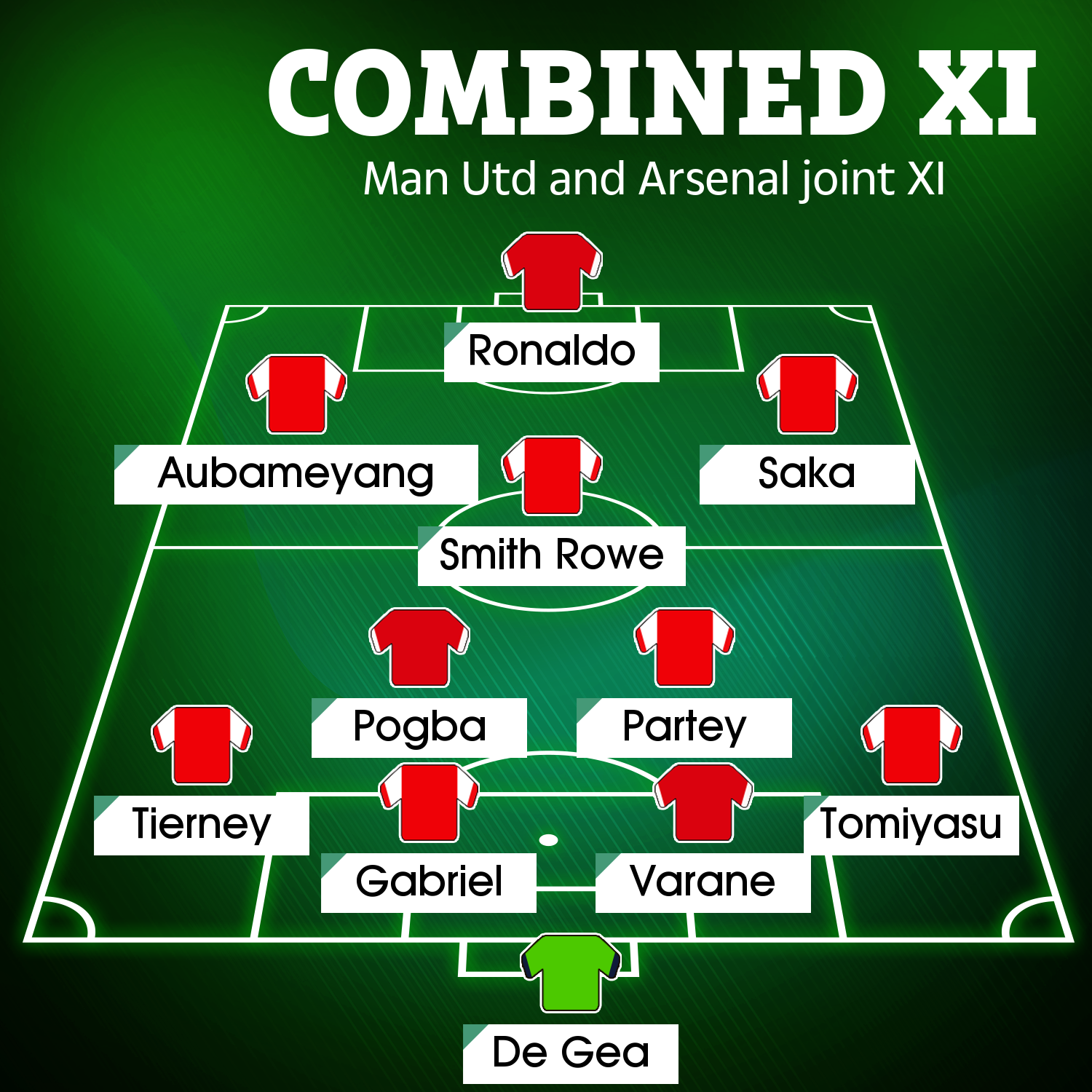 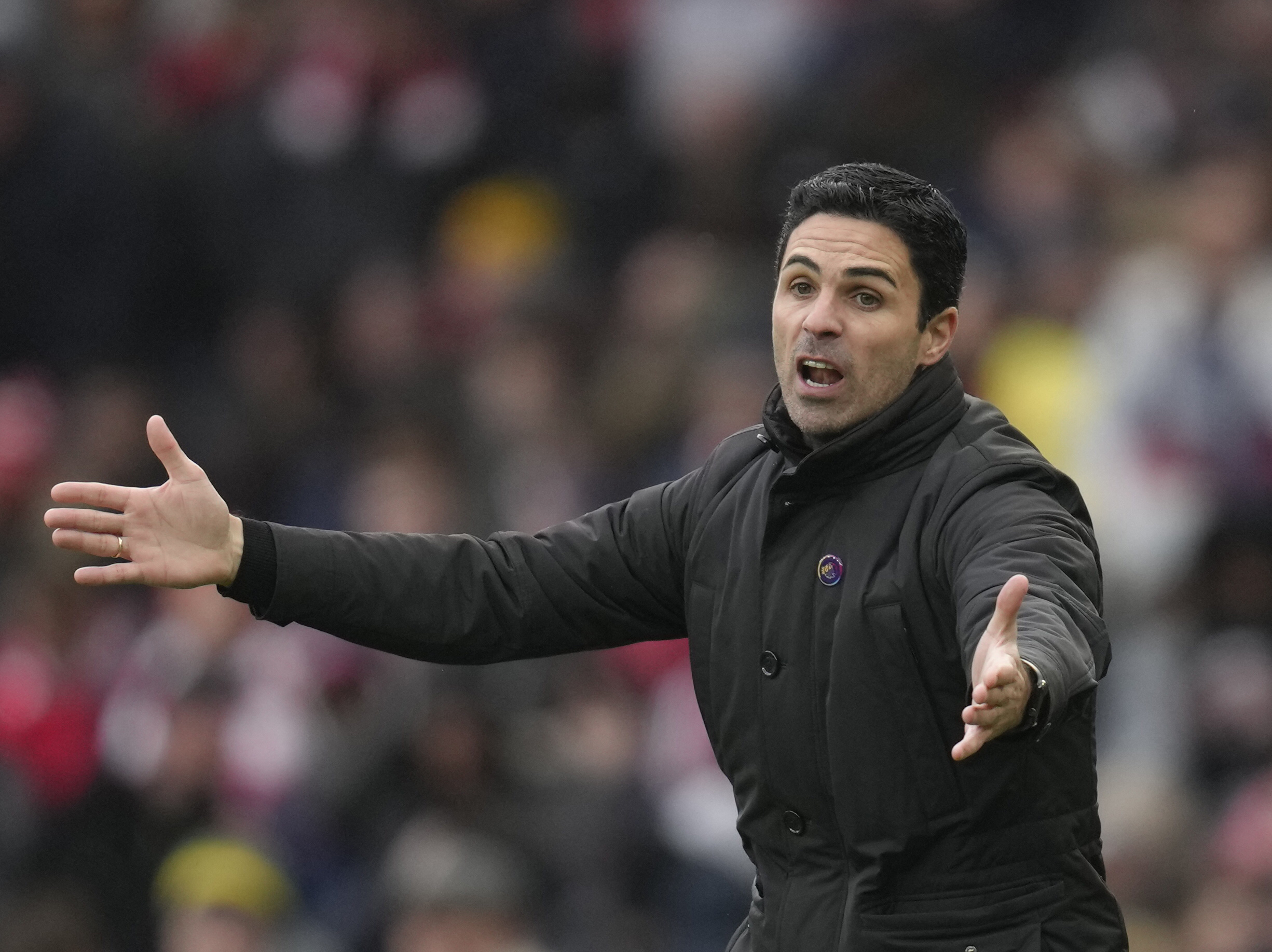 That sequence came to an abrupt halt against Liverpool earlier this month, as they were battered 4-0 by the rampant Reds.

But they managed to quickly get back on track with a 2-0 victory over hapless Newcastle on Saturday.

Arteta and Co sit fifth in the Premier League table, only separated from the Champions League spots by goal difference.

And a statement victory over the Red Devils could take them eight points clear of them.

New United boss Ralf Rangnick won't be on the touchline due to visa issues, but will be watching on from somewhere as his new side, under Michael Carrick's stewardship, take on the Gunners.

After a few months under Rangnick it may look different, but for now underperforming stars like Aaron Wan-Bissaka and Luke Shaw miss out.

David de Gea does edge it between the sticks for us, however, despite Aaron Ramsdale gaining plaudits this term.

The Spaniard has been in fine form, often keeping scorelines even remotely respectable as United found themselves battered in Ole Gunnar Solskjaer's final days.

Takehiro Tomiyasu and Kieran Tierney are easy picks as full-backs, having performed excellently when called upon this season.

While Gabriel Magalhaes partners Raphael Varane in our defence – with the former Real Madrid star not tainted enough by recent bad United games to miss out.

Thomas Partey is a lock for a place in central midfield, while SunSport, perhaps unfairly, just about clings on to belief in Paul Pogba's talents ahead of the up and coming Albert Sambi Lokonga.

Homegrown heroes Bukayo Saka and Emile Smith Rowe have been revelations for the Gunners, and we're selecting them along with their skipper Pierre-Emerick Aubameyang – although the 32-year-old has certainly had better seasons.

Cristiano Ronaldo leads the line, although if rumours that Rangnick is not a huge fan of the Portuguese are to be believed, he could soon be usurped in our joint XI by the likes of Edinson Cavani, Mason Greenwood, Marcus Rashford or Anthony Martial.

Jadon Sancho is also unlucky to miss out given his recent red-hot form. 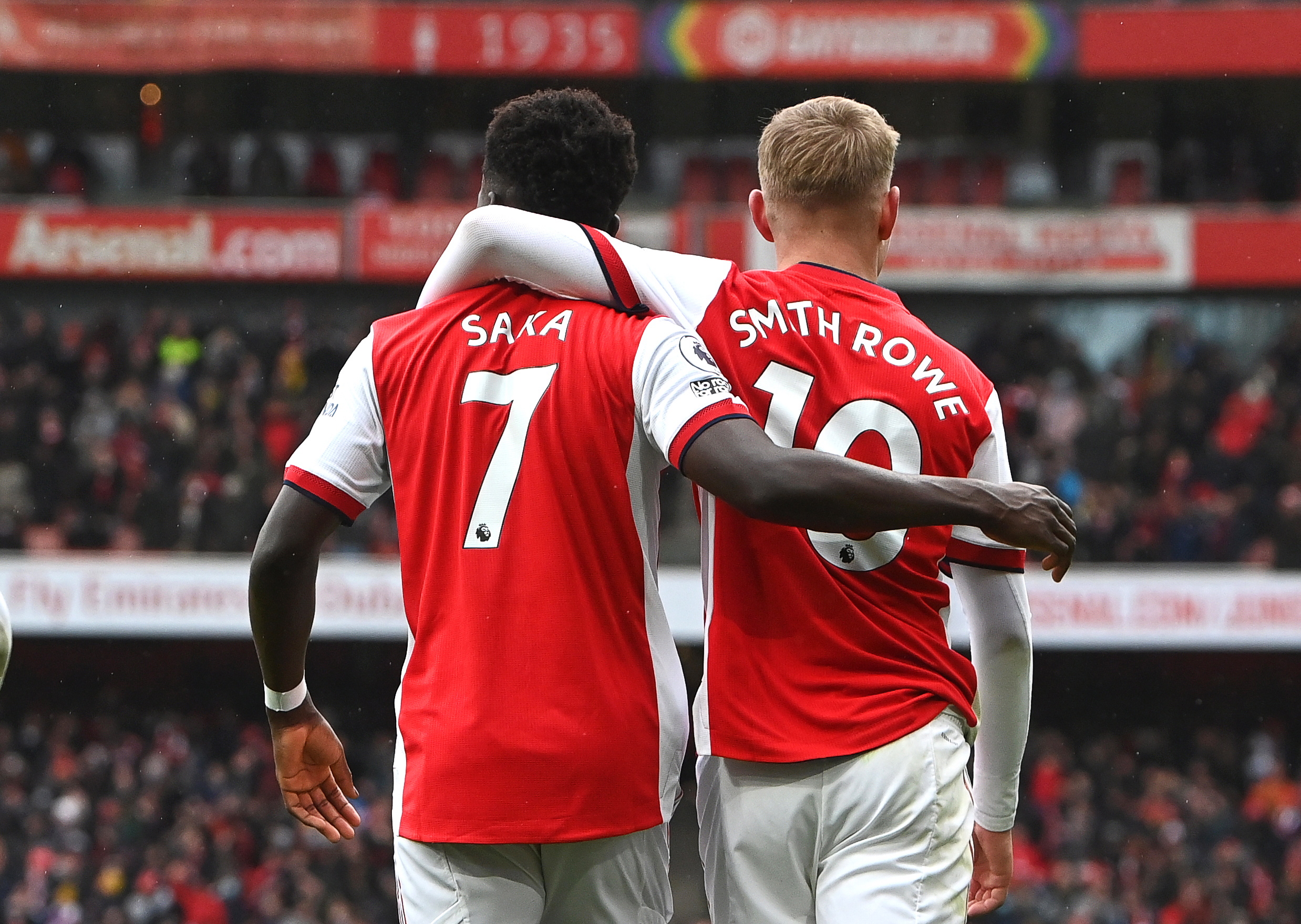 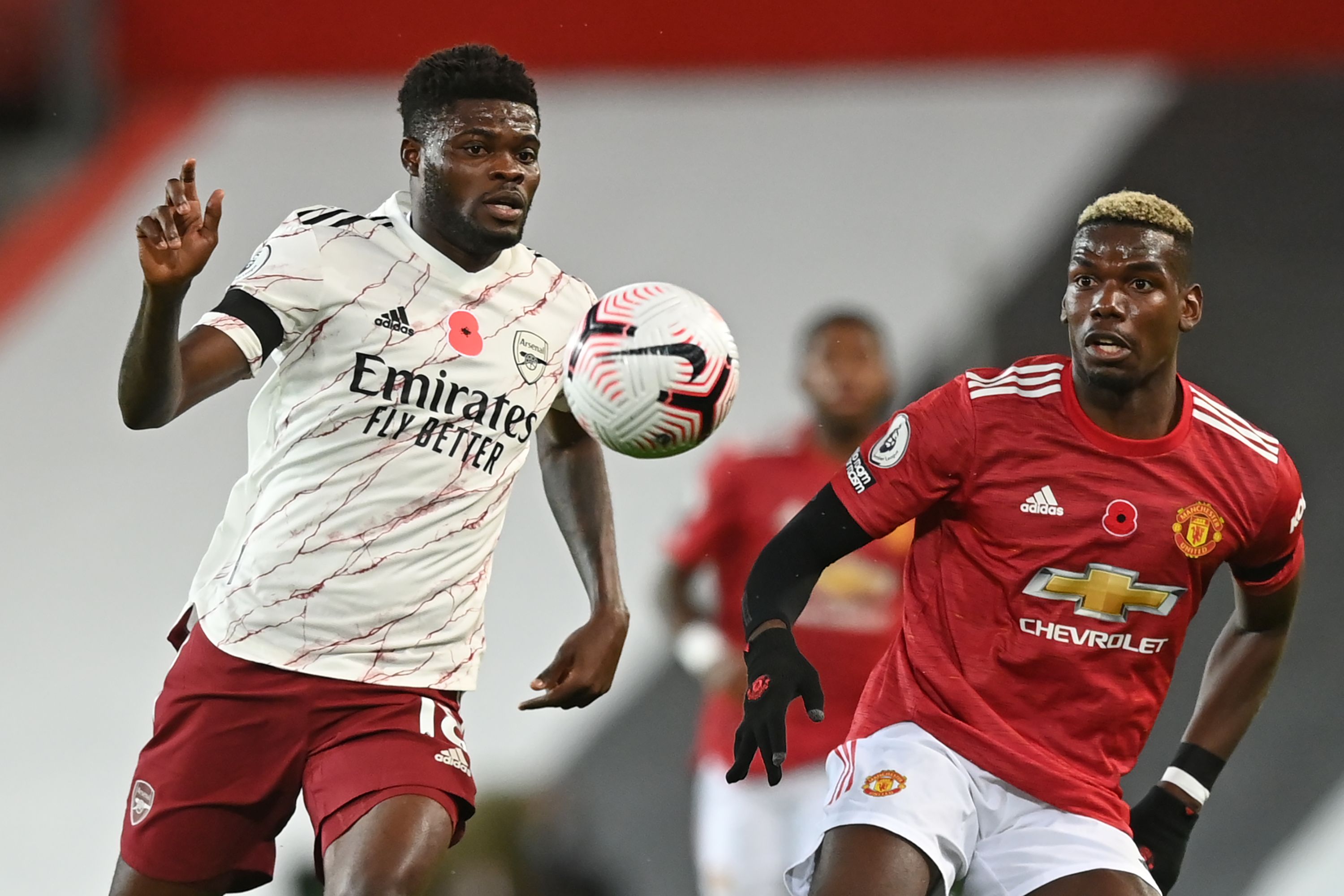