United paid an eye-watering £73million to Borussia Dortmund to snap the England international up. 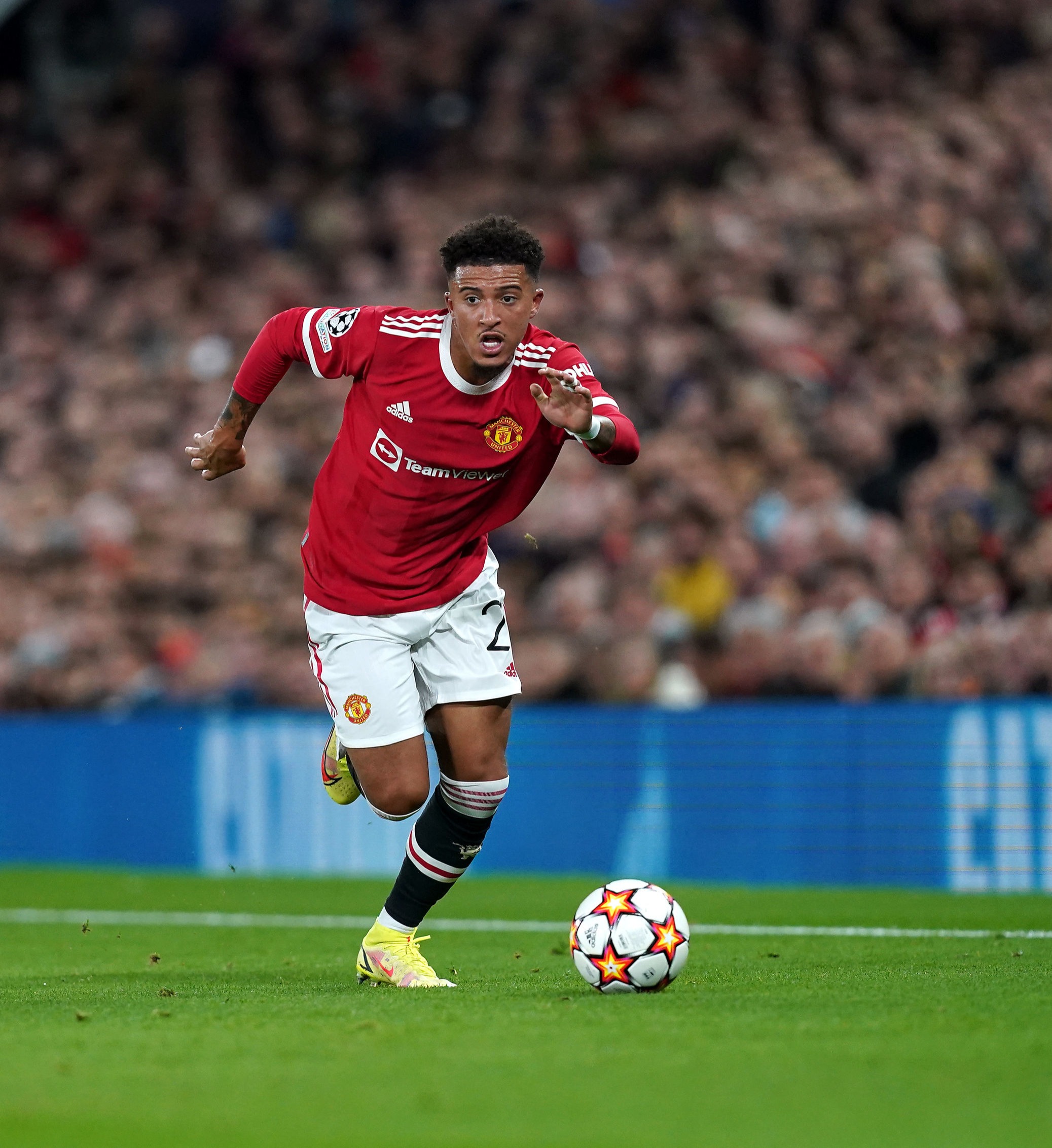 But things haven't exactly worked out with Sancho yet to score or assist in 13 games played for the Red Devils.

His poor form has seen his drop to the bench.

And with United making a tactical switch to three central defenders and two wing-backs, Sancho is being trained to play on the right-hand side of the defence.

But ex-Manchester City and England defender Mills thinks the decision to train the tricky winger in a slightly more defensive position is a 'sackable offence'.

He exclusively told Football Insider: "Good luck turning him into a wing-back!

“He didn’t play for England too much in the Euros because I don’t think he was reliable enough to track back and do the defensive side of it. Dortmund never played him there.

WELCOME to the downtime goldmine

We've got a free to enter competition with Pokerstars Casino that will see one lucky Sun reader win a cool £5,000.

It's time to win while you wait. Are you in?

“You bought a winger who is going to create chances and score goals. Suddenly you’re going to play him at wing-back in an unbelievably leaky defence. It’s like, really?

“That’s almost a sackable offence in itself.

“Shall we put Cristiano Ronaldo at centre-half because he can head a ball? I think Ronaldo can head the ball better than the centre-halves at the moment so should they put him at centre-half?

Some fans agree with Mills, with one questioning what the point was in tracking Sancho for years just to play him at right wing-back.

One responded to the news saying: "Coaches have tried Sancho as a right wing-back. What the actual f***?!?! 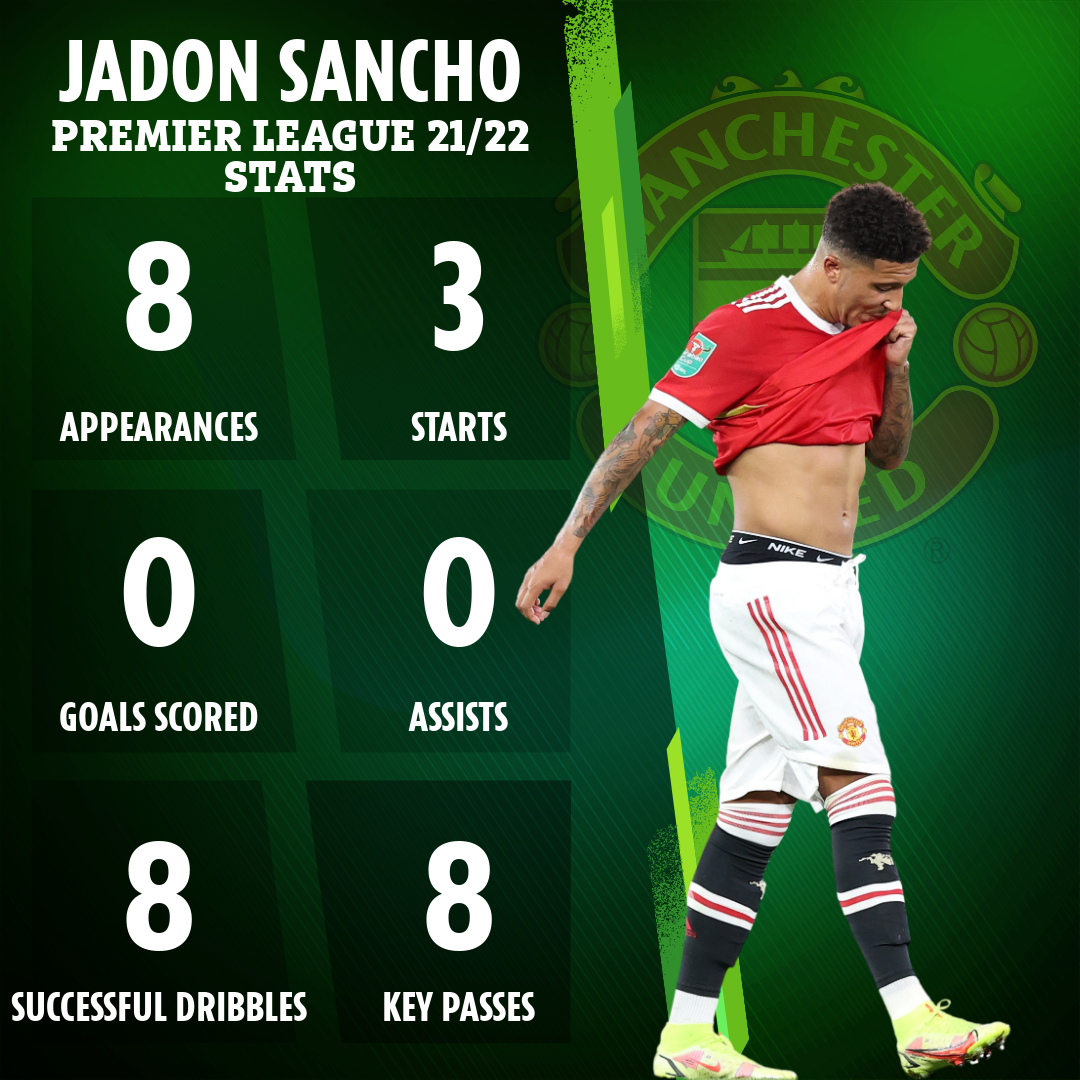 "We trailed a player for three years, stuck him on the bench and then look to play him in a totally unfamiliar position to the one he has played his entire professional career.

"Nothing is making sense at the moment.

"Owners have their fair share of blame for long term issues, but the s**** that’s on the pitch is all down to the manager downwards."