The Citizens' triumph was confirmed on Tuesday after Leicester beat Manchester United 2-1 – their first win at Old Trafford since 1998. 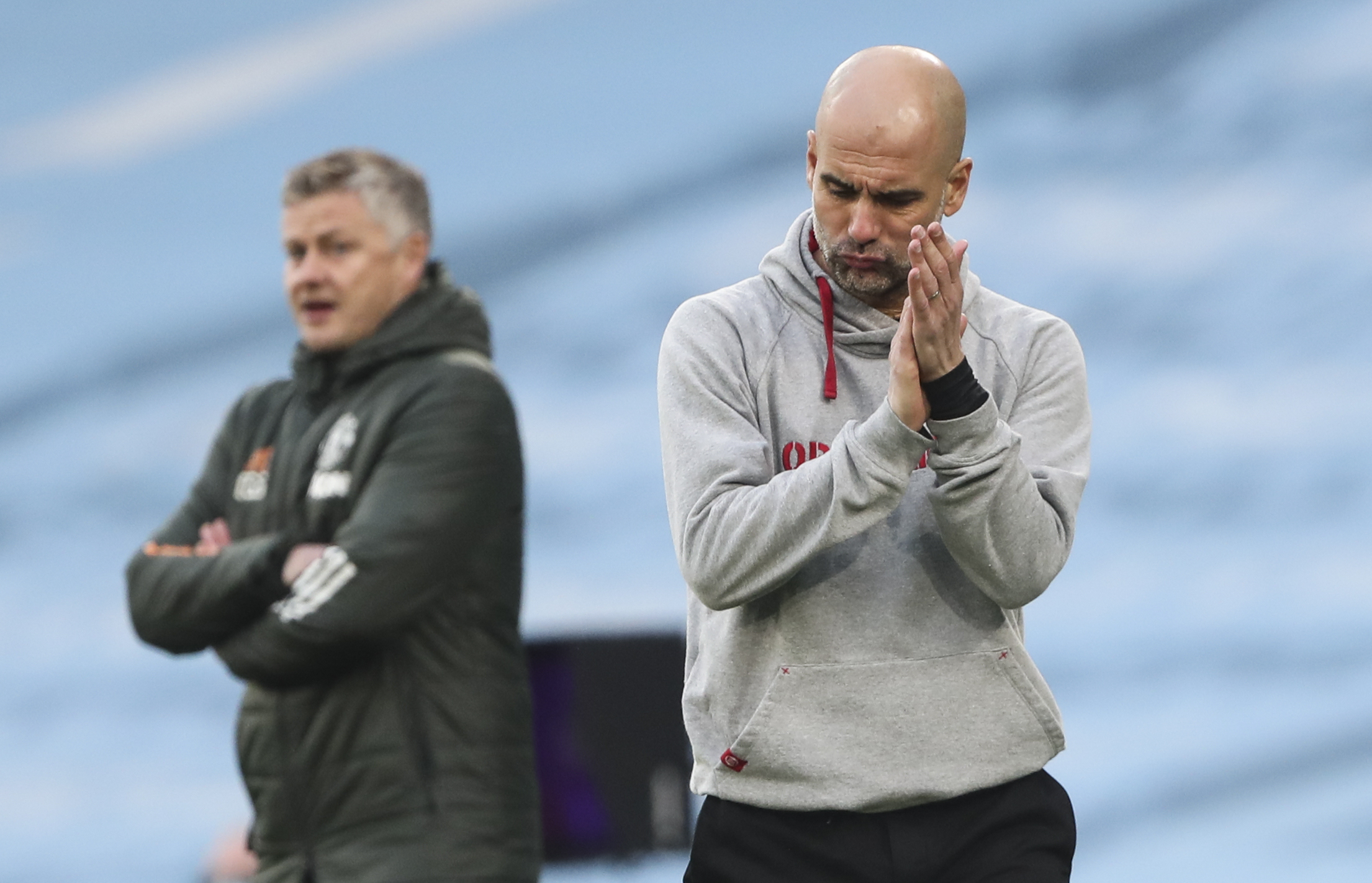 The result leaves the Red Devils trailing their rivals by ten points with just three games to go, with Solskjaer lauding his squad for pushing City this far.

He then stressed that City have set the benchmark for his side as he set his sights on strengthening his team before mounting a serious title tilt next term.

Solskjaer said: "First of all congratulations to Manchester City for winning the league, very worthy champions, we've got to hold our hands up.

"That is where we want to be. We are not there yet, they have put the bar where it is and it's up to us now to take the next step.

"That's a long process, we know what we want to do. Of course, this is not the position we want to be in.

"But the sensible answer is that we pushed City to the last 10, 12 days of the season.

"They have been lauded, and rightly so, as one of the best teams that have been in the Premier League, they have shown where the bar is.

"We've got to be big enough to hold our hands up, I don't mind doing that, but we know we want to get there and that is the next step we have to make.

"Hopefully we can come together as a team and club and push next season."

He then told BT Sport: "If you want to take up the challenge with them, of course, we need to strengthen our squad."

Following the defeat against the Foxes, United have been linked with a shock move for Ainsley Maitland-Niles.

The versatile Arsenal man is currently on loan at West Brom, where he has been playing in his preferred central midfield role.

However United, like the Gunners and fellow interested side Everton, view the England international as a right-back.