MANCHESTER UNITED have justified their ten-minute flight to Leicester by pointing out there was traffic on the M6.

The United squad only had to travel 100 miles to get to the King Power Stadium but the club decided a private jet was the best mode of transport available. 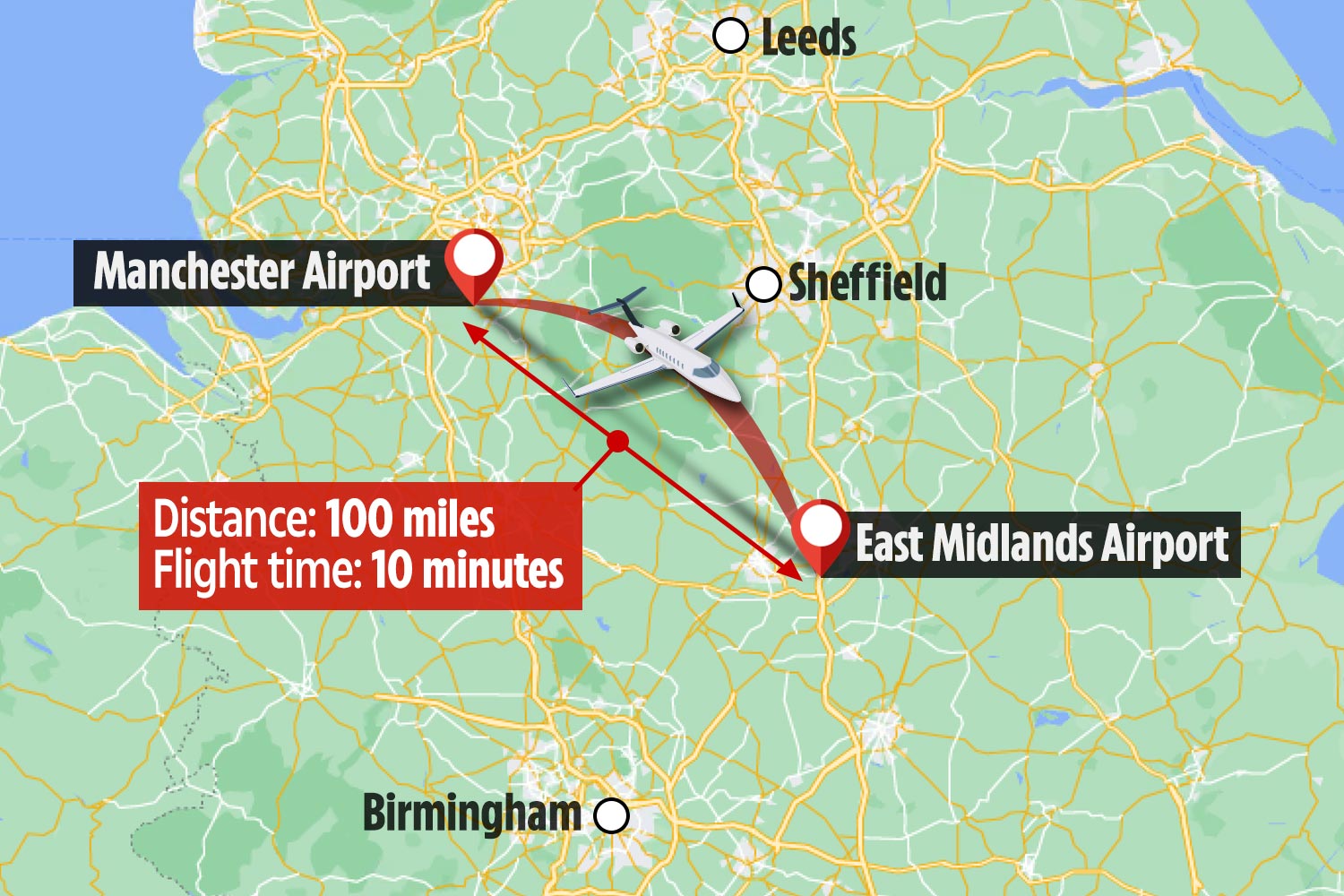 The M6 was unexpectedly closed on Friday, which meant the Red Devils were not able to travel via their usual method – coach.

And it was decided a plane journey would be the only feasible method of making it to the match in time.

United defended that decision and reiterated their commitment to clean energy – Bruno Fernandes arriving at the airport in his electric Porsche suggests he is thinking green too.

In July, United announced a partnership with the Renewable Energy Group.

The move was part of the club achieving its goal of raising awareness around cleaner energy and how people can contribute to a more sustainable future for the planet.

United claim they have reduced annual carbon emissions by over 2,700 tonnes since 2008

The club has gradually lowered carbon emissions and they have pledged to use green electricity for all club buildings and facilities.

Meanwhile, Ole Gunnar Solskjaer will hope the affair does not distract the players from the job at hand.

United travel to Leicester still unbeaten away from home in the Premier League but without a win in two league games.

Gary Neville believes performances will need to improve soon if United are to be a contender in the title race, and a strong showing at Leicester could give the squad the lift they need.