The England pair are on holiday together in Mykonos after starring at Euro 2020. 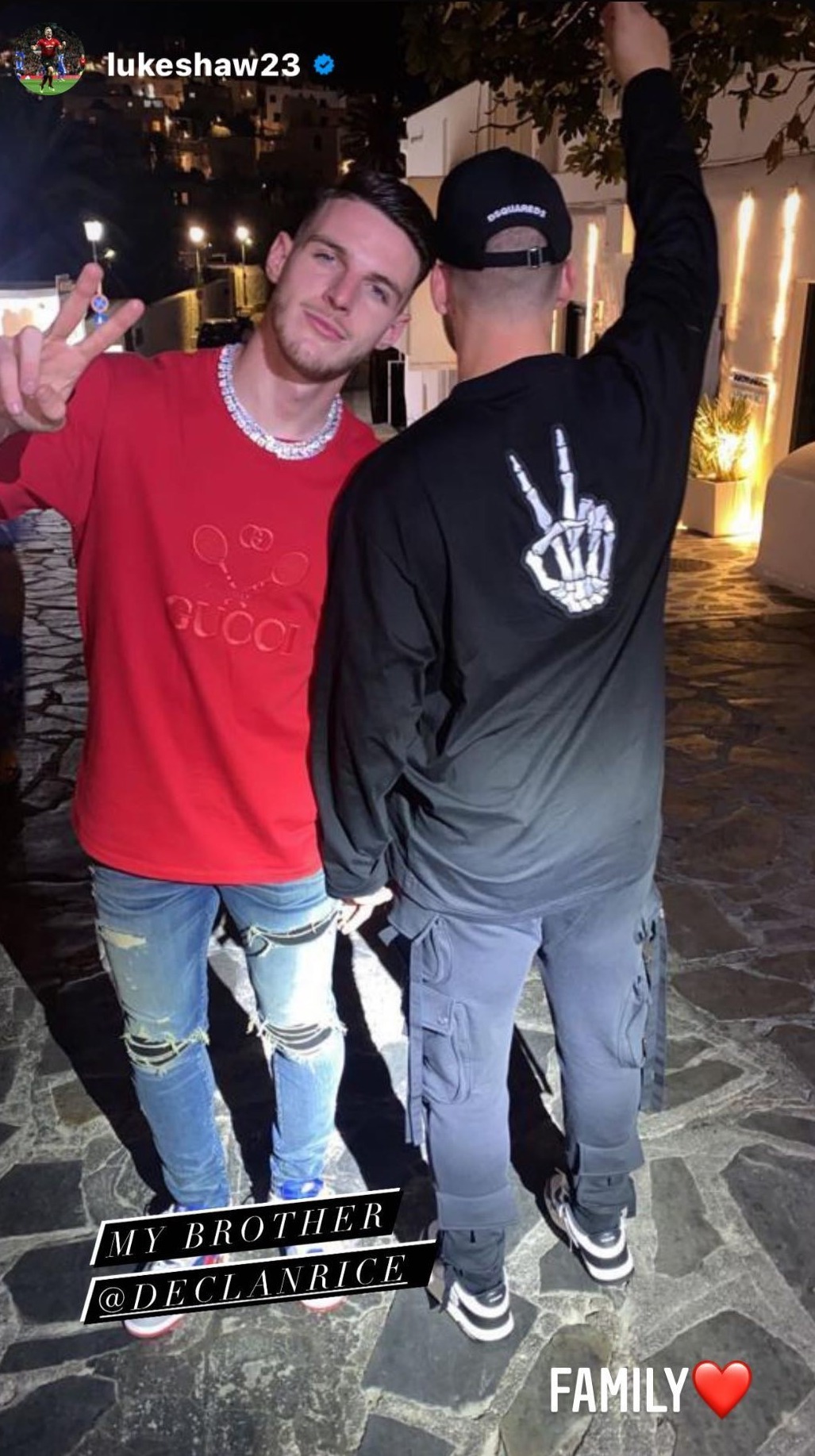 They have been letting their hair down on the Greek island in the week after their final heartbreak against Italy, going out for food and enjoying the swimming pool with ocean views.

The Manchester City right-back was filmed belting out a rendition of Sweet Caroline as they dined out at a restaurant.

But Red Devils supporters' eyes were drawn to Shaw and Rice hanging out together – in the hope the left-back can convince the West Ham ace to join him at Old Trafford this summer.

After seeing the pair shine on the same side at the Euros, United fans will be dreaming of them doing the same under Ole Gunnar Solskjaer.

Another wrote: "Need Shaw to do the fine work of taking Declan Rice aside and coming out the other side with his mind set on United."

And a third added: "Agent Shaw. Keep on a Declan mate."

Rice was linked with a transfer to United last year and has rejected two new contract offers at West Ham.

However, Chelsea are also monitoring his situation at the London Stadium.

The Blues could try and lure their former youth-team player back to the club after releasing him at 14. – but would likely need to stump up at least £80million.

Mount and Rice are best mates so would not doubt relish the chance to play together in the Premier League as well as the Champions League. 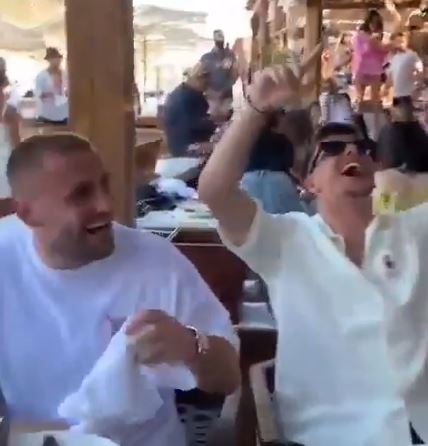 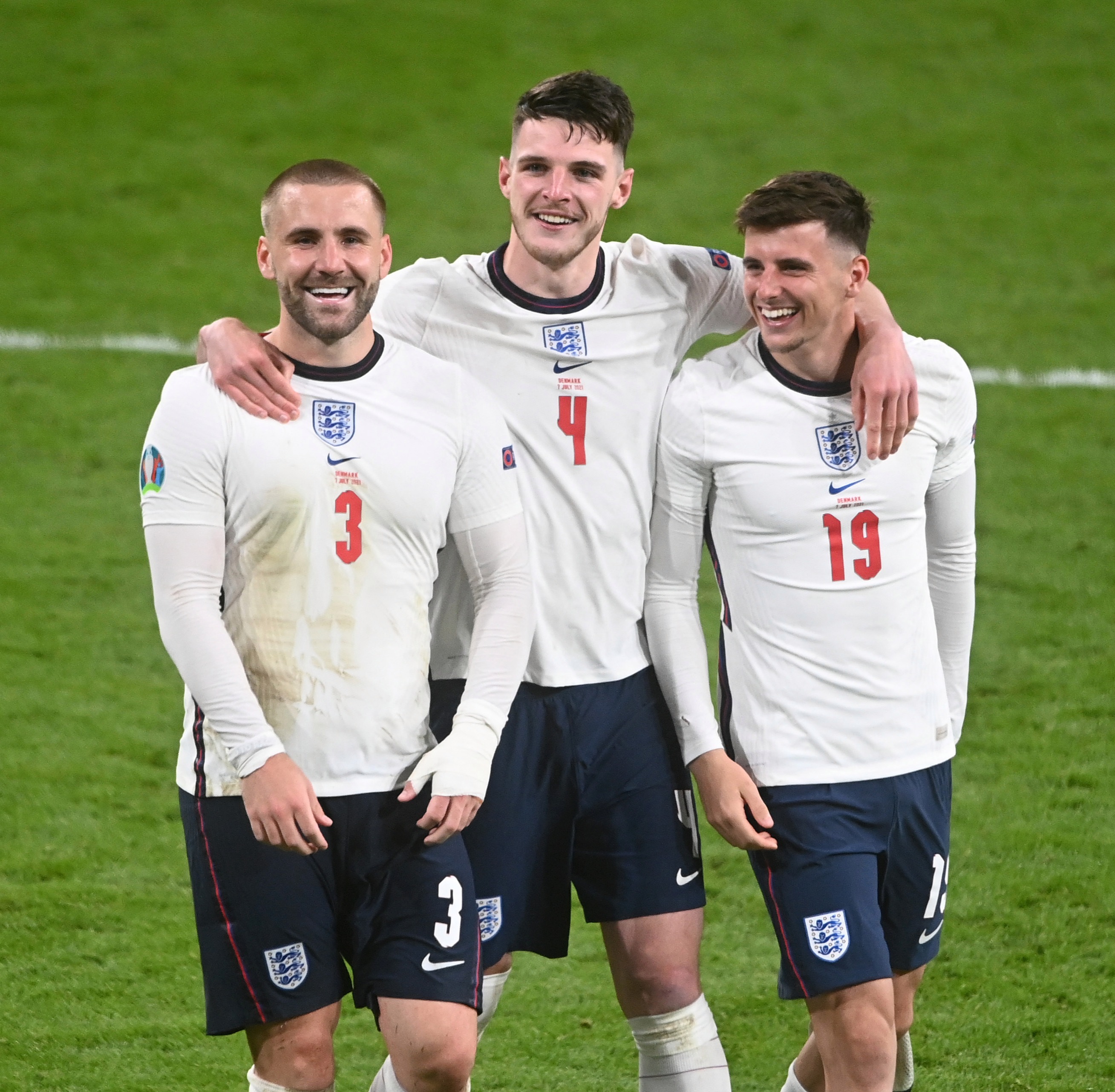