The former left-back, 40, revealed that he’s bagged both his B and A licence after doing part of his coaching at United’s Carrington training ground. 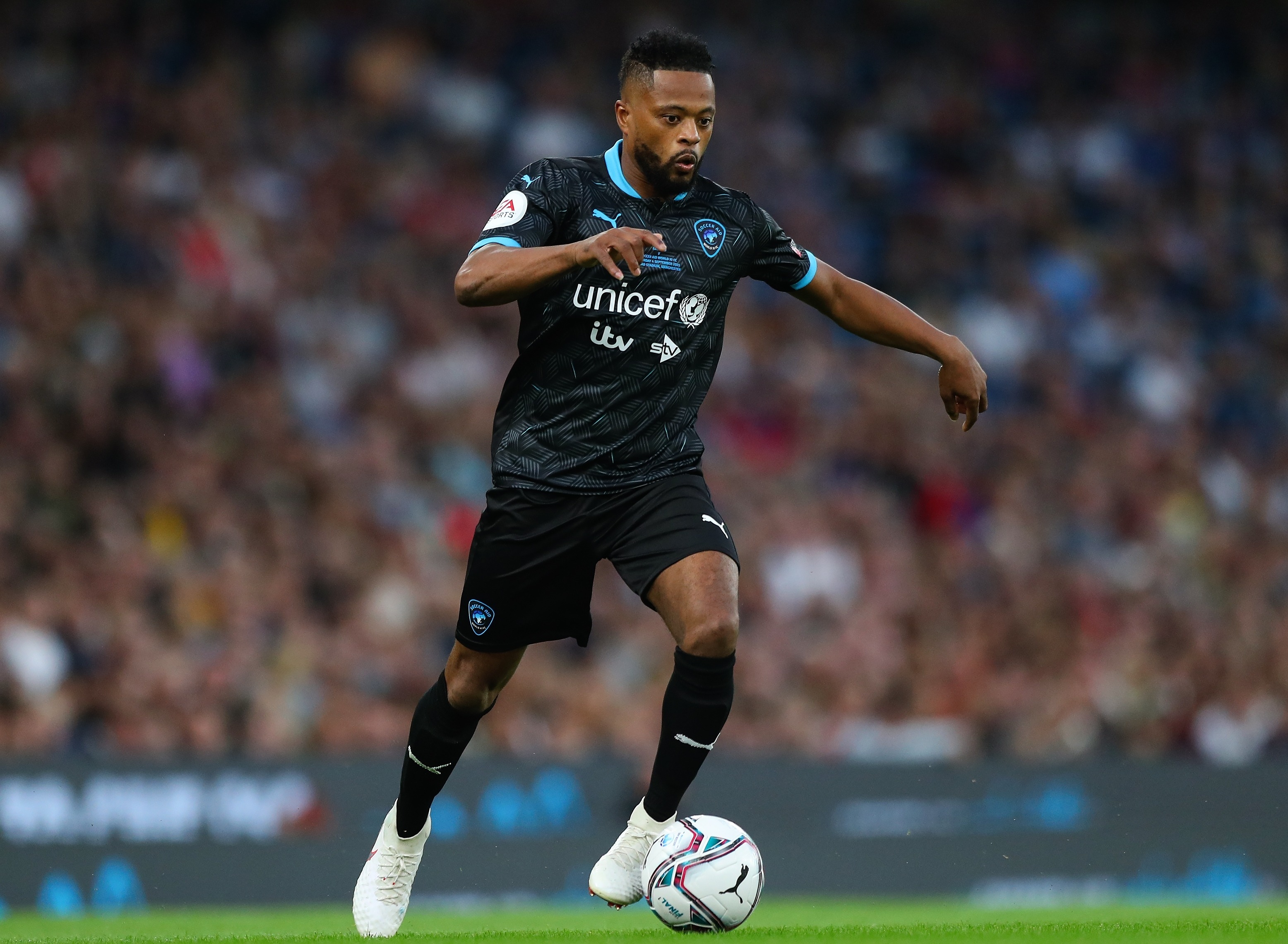 Evra declared: “B Licence. A Licence. I would like to say a massive thanks to the clubs Man United and DBU Fodboldskole for letting me take over.

Evra joined United in January 2006 from Monaco for just £5.5million.

He played an incredible 379 games before leaving for Juventus in 2014.

And Evra’s stunning trophy haul made him an Old Trafford icon, with the Frenchman winning five Premier League titles and the 2008 Champions League.

And he recently spilled the beans that Fergie wanted to re-sign Cristiano Ronaldo BEFORE his retirement in 2013.

Evra said: "I remember there was a lot of media saying Ferguson will maybe retire next year, and he said, 'Patrice, I will never retire. I will be here another 10 years’.

“He then said: 'My target is I'm 99 per cent sure we will have Cristiano Ronaldo and Gareth Bale. I just need these two players to win the Champions League again. Ninety-nine per cent.’

“And to be fair, when I speak with Cristiano, I ask him and he said yes to the boss, and was coming to join United. He told me this.”

Evra also revealed how Sir Alex apologised to players when he decided to call it a day – especially recent arrivals Robin van Persie and Shinji Kagawa.

“He came, and he said, 'I'm really sorry. Some people have said that I'm going to retire even before I say it myself. That's why you saw all those cameras. But I will retire because my wife needs me’.