The £73million man had a free hit to open his goals account against a heavily rotated West Ham side. 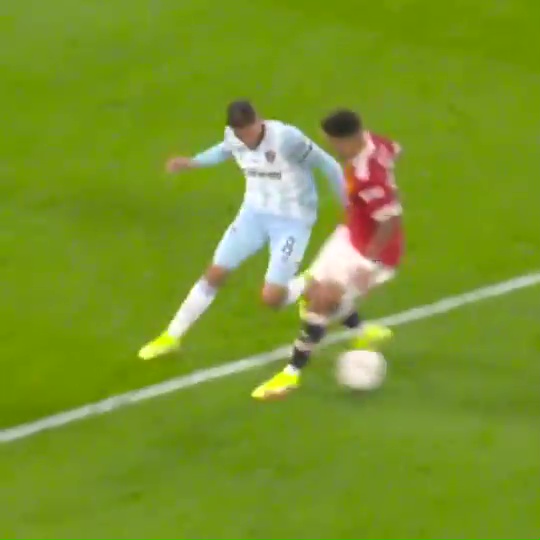 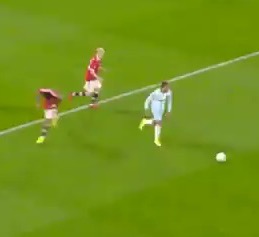 But the Red Devils found themselves behind after just nine minutes thanks to a well-worked West Ham goal finished off by Manuel Lanzini.

The game seemed to pass Sancho by, and his evening got worse as he was mercilessly nutmegged by Fornals.

Fornals, nicknamed the 'cockney Cazorla' by Hammers fans, received the ball on the edge of his own penalty area.

But the slippery Spaniard scooped the ball through the England international's legs to set West Ham off on a counter attack.

Sancho – who is used to embarrassing opponents with his dazzling footwork – jogged the humiliation off and completed the very little time remaining in the game.

The full-time whistle signalled an end to Man Utd's Carabao Cup campaign, and another game Sancho struggled to make an impact on.

The 21-year-old seven games across all competitions for Man Utd this season, and has failed to register a goal or an assist.

And boss Ole Gunnar Solskjaer has admitted Jadon Sancho has been struggling.

The Norwegian manager was asked about Sancho and Donny van de Beek's form after the game and admitted that they both lacked confidence and quality.

Solskjaer said: "I can't complain about the effort. 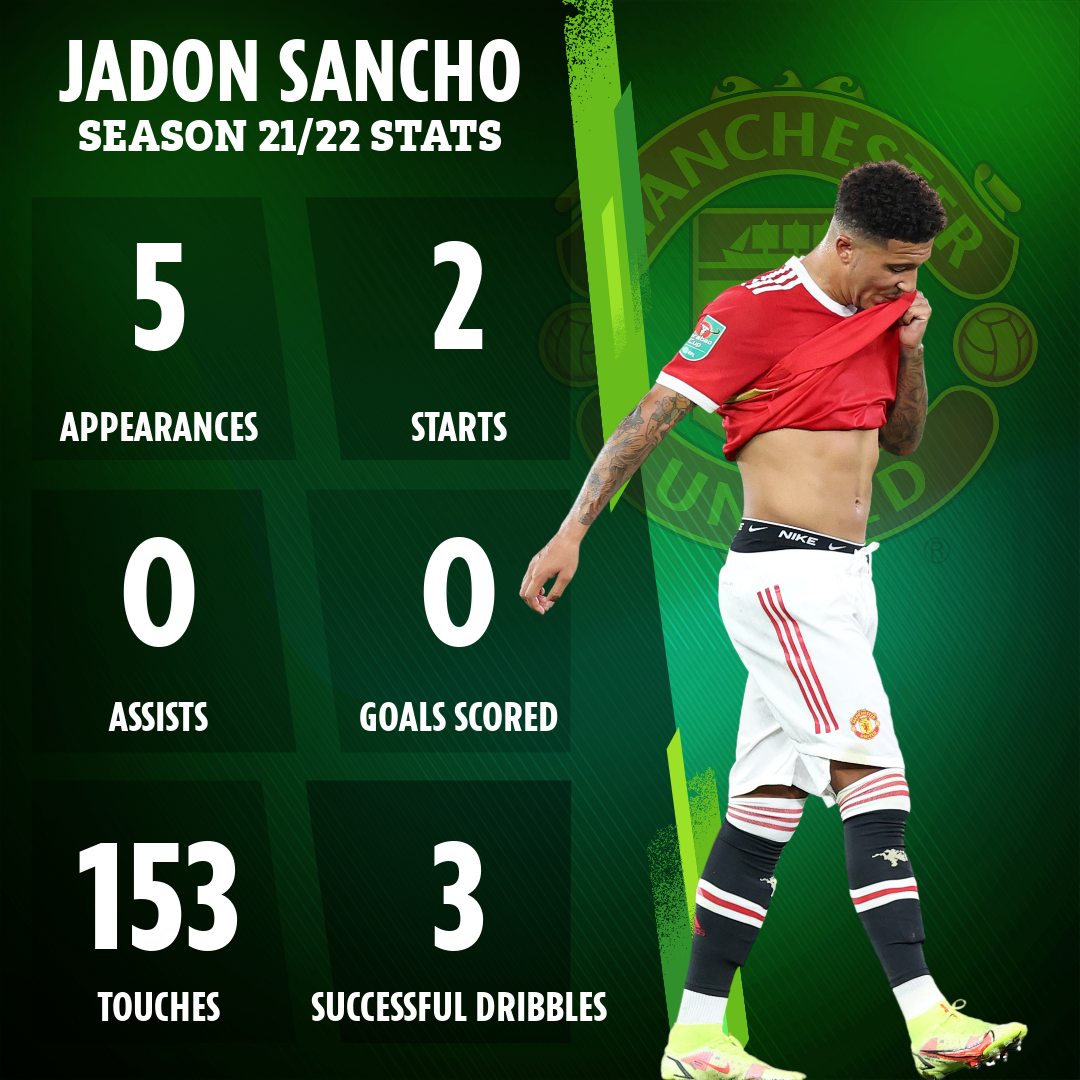 "It has something to do with the rhythm. The confidence. Their best form isn't there, as they haven't played much.

"Good for them to get time, but we didn't get the result.