MANCHESTER UNITED are still ‘in pursuit’ of Paris Saint-Germain’s Mauricio Pochettino – despite reaching an agreement with Ralf Rangnick to become interim boss.

The German, 63, will sign a six-month contract with the Red Devils, after the club sacked Norwegian boss Ole Gunnar Solskjaer. 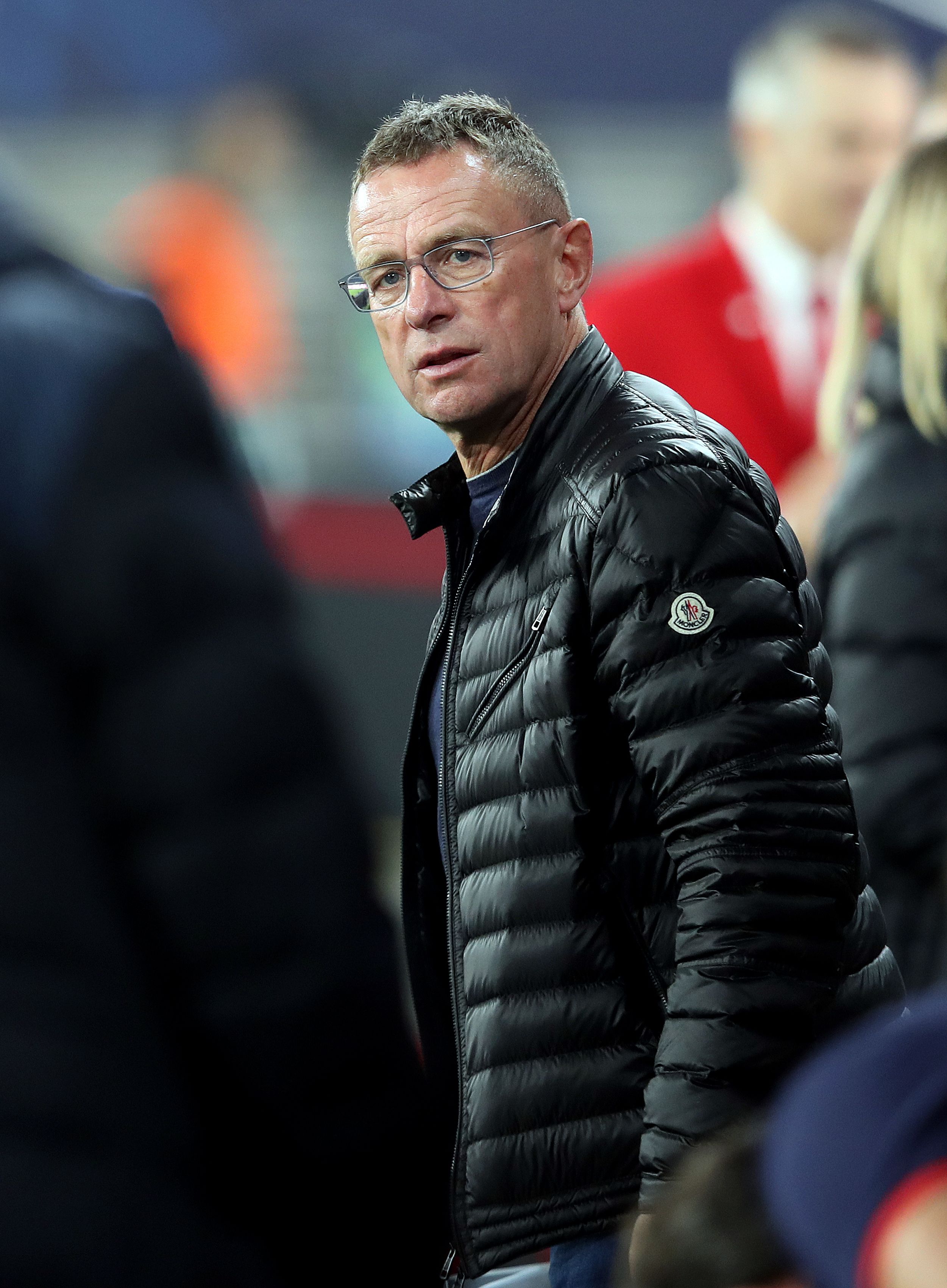 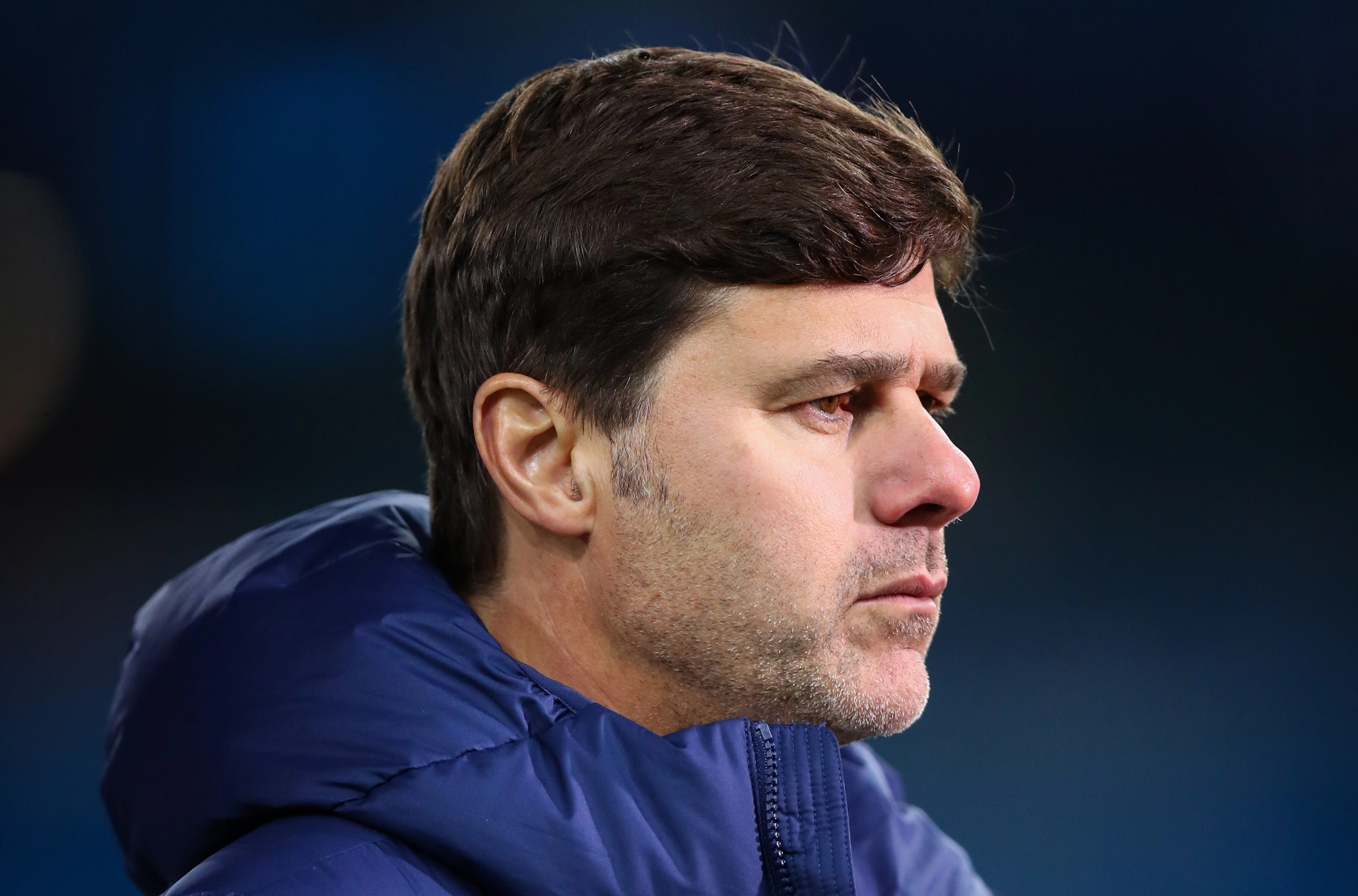 The veteran is understood to have initially rejected United, but after new terms were offered, he has now accepted the deal to step into the dug-out until May.

After that he is expected to take on a consultancy role at Old Trafford for the following two years.

Rangnick is currently the head of sports and development at Lokomotiv Moscow.

That means, due to work permit issues, he will not be in charge for Sunday’s clash at Chelsea.

However, despite his impending arrival, The MEN states United ‘are still very much in pursuit’ of Pochettino with regards to him joining at the end of the season.

PSG knocked back an initial enquiry from the Premier League side earlier this week.

He is unsettled in Paris and is currently living in a hotel while his family remained in London following his exit for Tottenham.

Poch attempted to play down speculation linking him with United this week ahead of PSG’s Champions League defeat at Man City.

But privately he is understood to be open to an approach from United.