MANCHESTER UNITED are targeting a sensational double transfer raid for Leeds duo Kalvin Phillips and Ben White, according to reports. 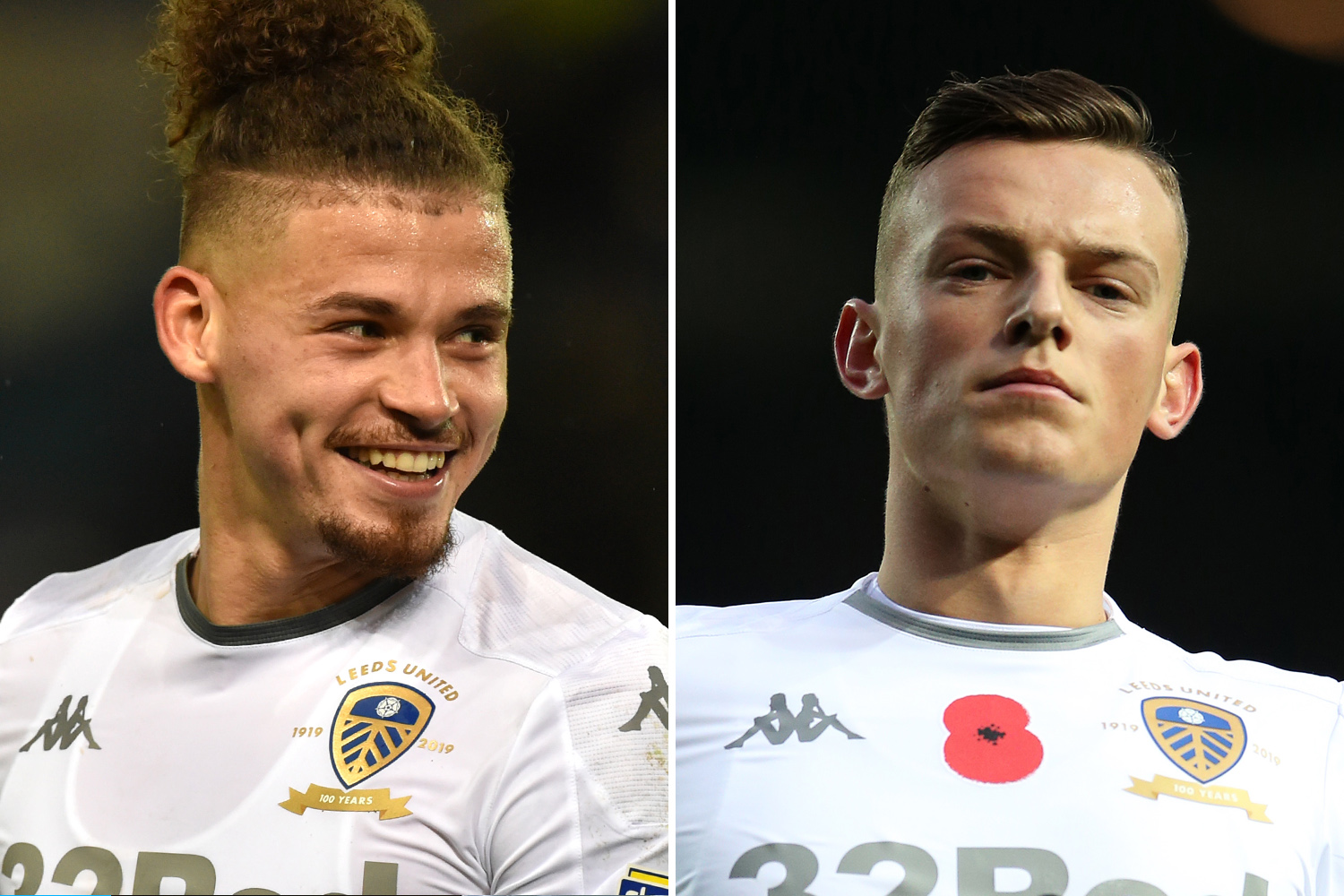 While on-loan Brighton star White has already been linked with a £20million deal to rivals Liverpool as they look to replace veteran Dejan Lovren.

But according to Football Insider, United scouts have been regularly tracking the Leeds duo and are said to have been "blown away" by their performances.

The Championship club are reported to have turned down a £27m bid for Phillips this summer after promising Marcelo Bielsa that the 23-year-old would stay if he signed up for a second season.

But United have been making several checks on the England starlet this campaign, with coach Kieran McKenna watching his progress during the 1-1 draw against Preston last month.

Phillips signed a long term deal at Leeds recently but his future will be decided by whether or not his club reach the top flight at the end of this season.

Aston Villa, Sheffield United, Wolves and Burnley were all thought to be interested in the midfielder.

Meanwhile United will also do battle with Liverpool for Phillips' Leeds teammate White, who has started all 16 Championship games for the Yorkshire outfit this season.

The 21-year-old – who rejected a new contract at parent club Brighton in February 2018 – was also rewarded for his displays by winning the PFA Player of the Month award for August.

Ole Gunnar Solskjaer is expected to be active in the next two transfer windows as he looks to overhaul this squad after SunSport revealed United are lining up a summer move to resign Wilfried Zaha. 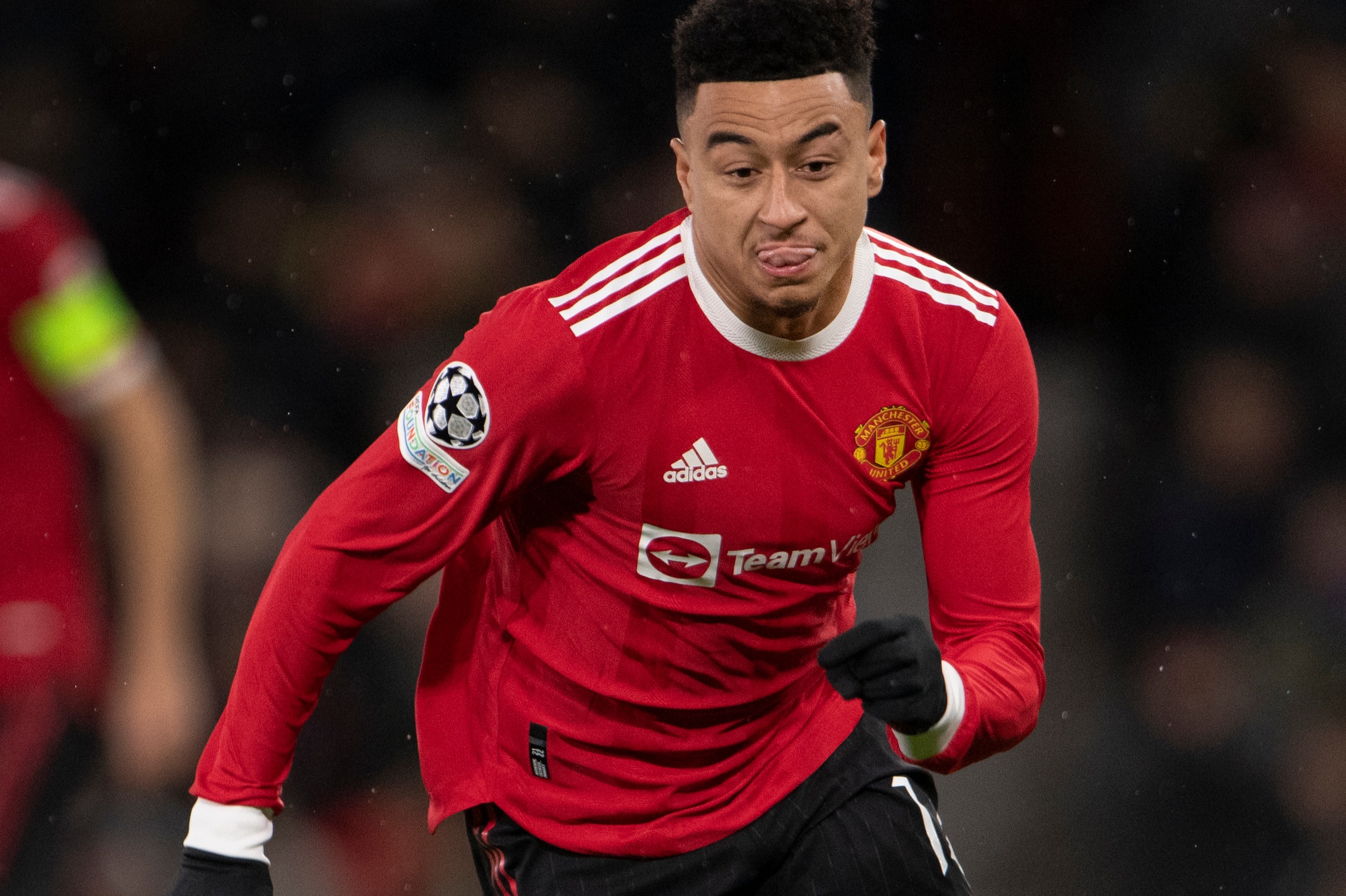 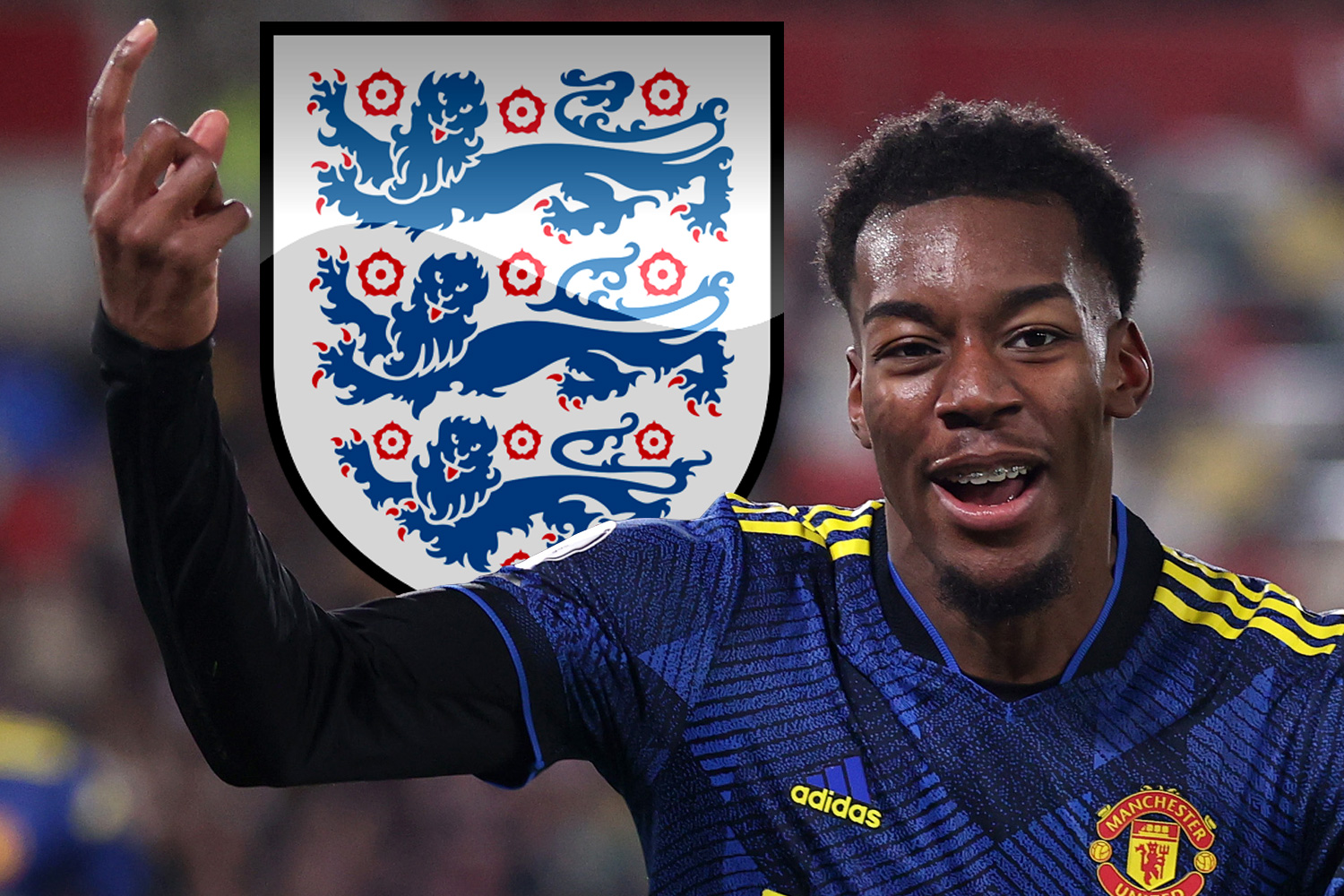 The Red Devils are leading the race to snap up the Crystal Palace forward in a £70m-plus deal.

But United believe an older and wiser Zaha, 26, can be a success this time and would be prepared to pay the high fee Palace would demand if they allow him to leave Selhurst Park.