MANCHESTER UNITED have been dealt a blow with Real Madrid turning their attention to Argentina star Enzo Fernandez, according to reports.

The 21-year-old is currently starring at the World Cup, with his standout moment coming when he scored a stunning goal against Mexico. 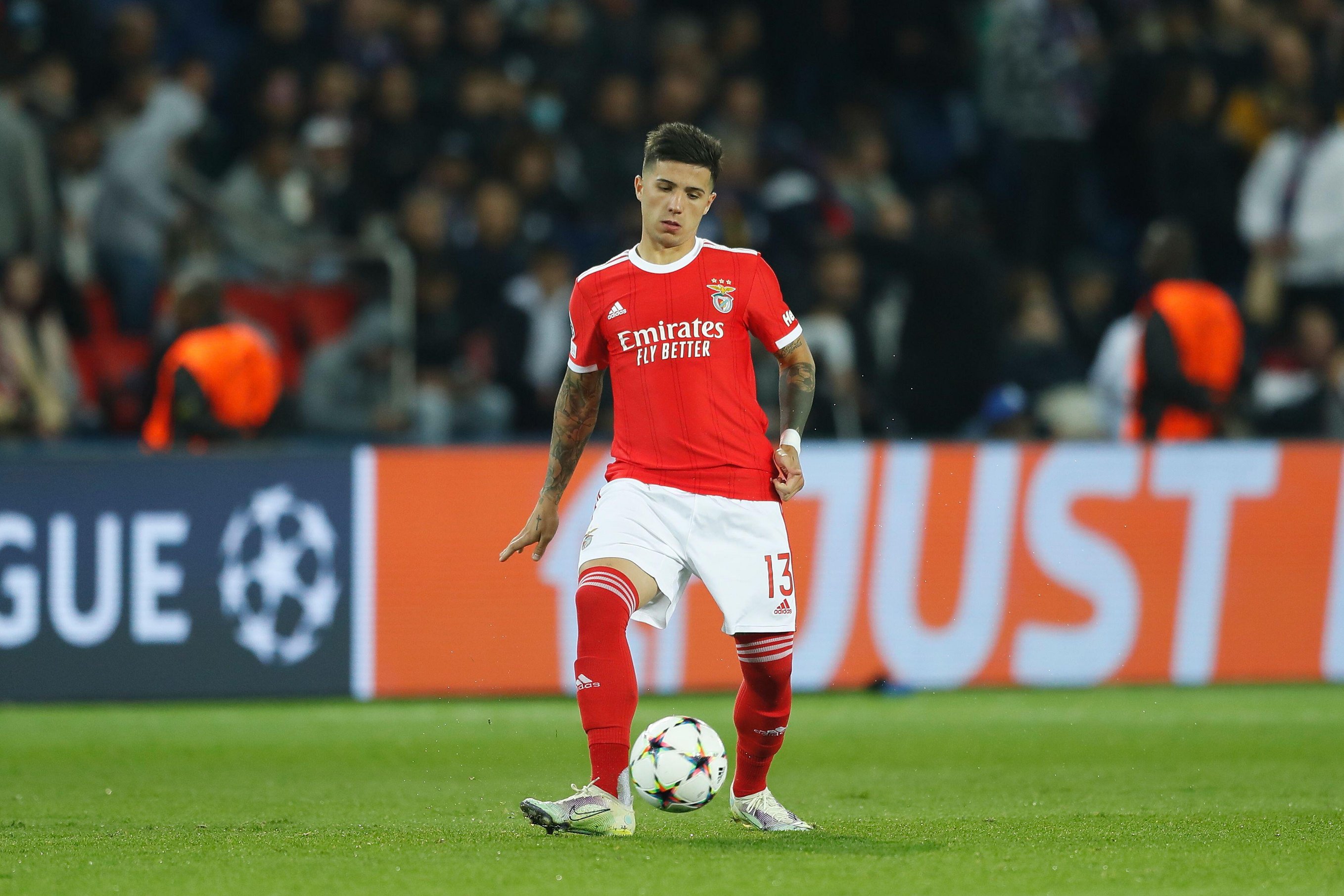 The young midfielder curled home a beauty to help his side remain on course to reach the last-16.

Fernandez's bright start to the tournament comes after a fine campaign with Benfica, who were the surprise package in the Champions League this season.

Across all competitions, he's registered three goals and five assists.

According to sources in Portugal, including Sport, United are very keen on his services. 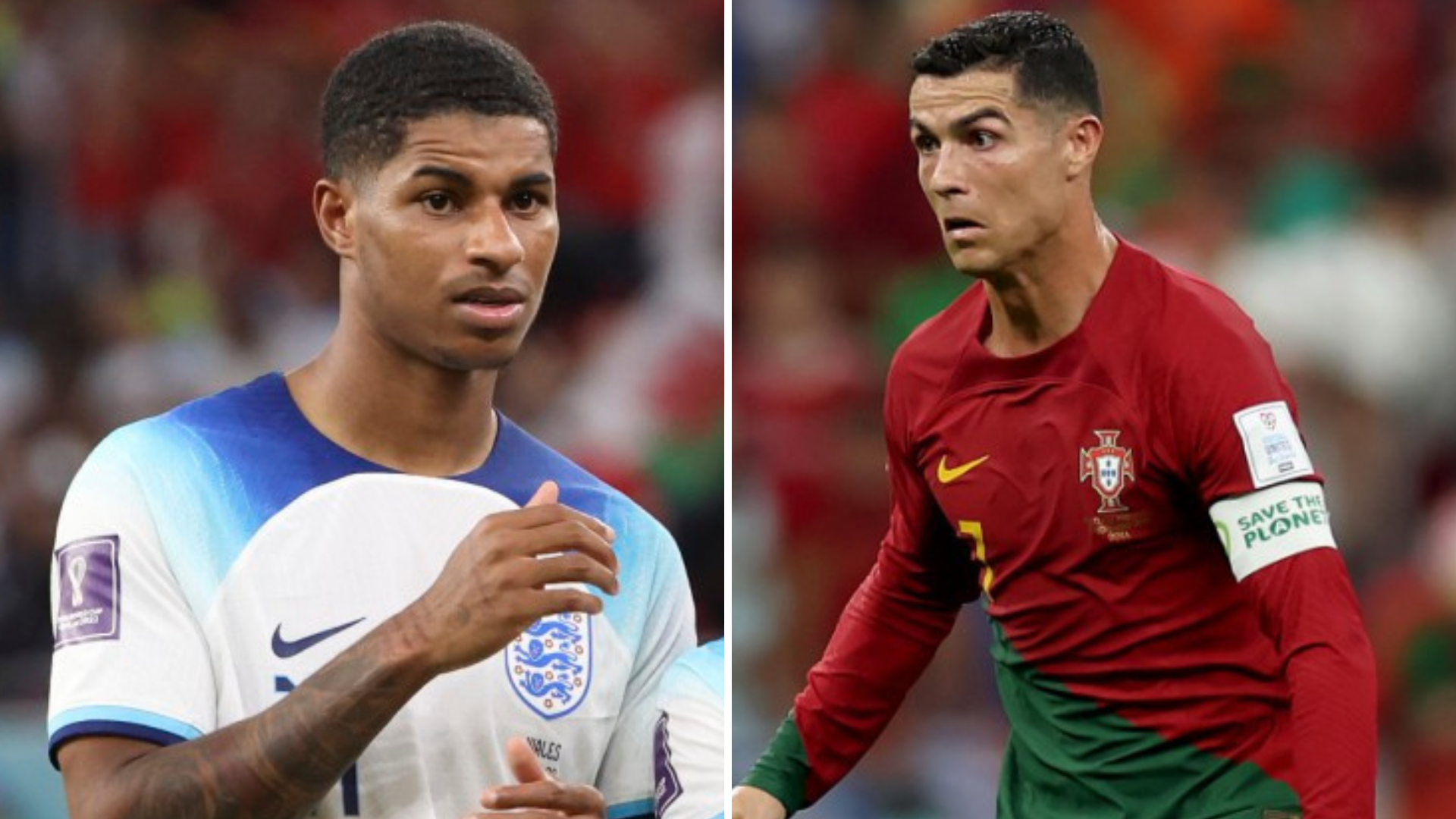 But Marca believe the Red Devils now have to fight off competition from Real Madrid.

That's because the La Liga champions see Fernandez as an alternative to Jude Bellingham.

The Borussia Dortmund star is Madrid's top target, but the amount of names in the running, including Liverpool, is leading to them shopping elsewhere.

And the next name on their list is Fernandez.

THE LEEK OF LOVE

That will undoubtedly come as a blow to United.

This comes after the Old Trafford club already faced a tough battle, with his recent contract extension meaning he has a £103m release clause.