CRISTIANO RONALDO is set to be involved as Manchester United take on Brighton in the Premier League this afternoon.

It is Erik ten Hag's first competitive match in charge of the Red Devils – and the Dutchman appears to have a huge challenge on his hands. 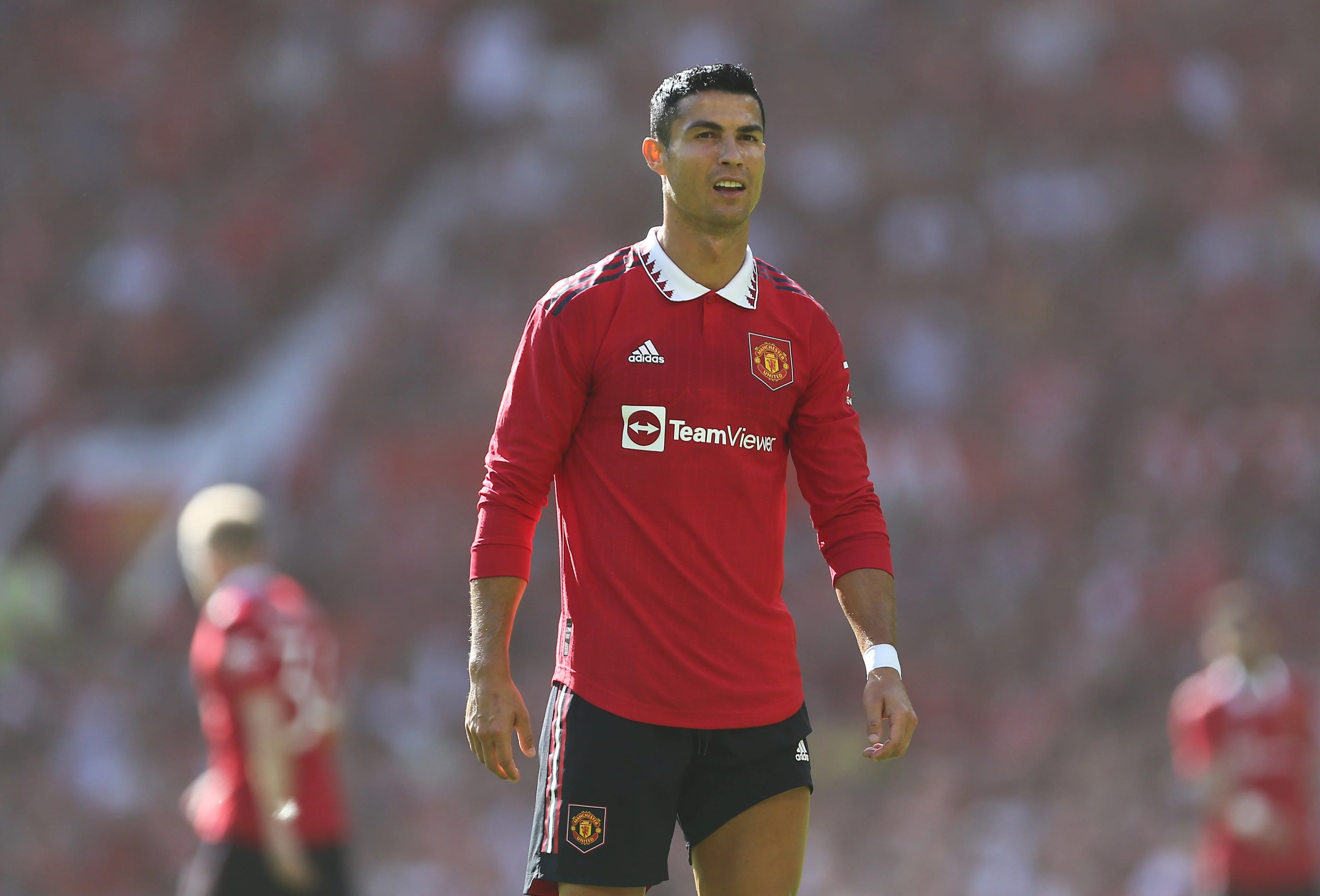 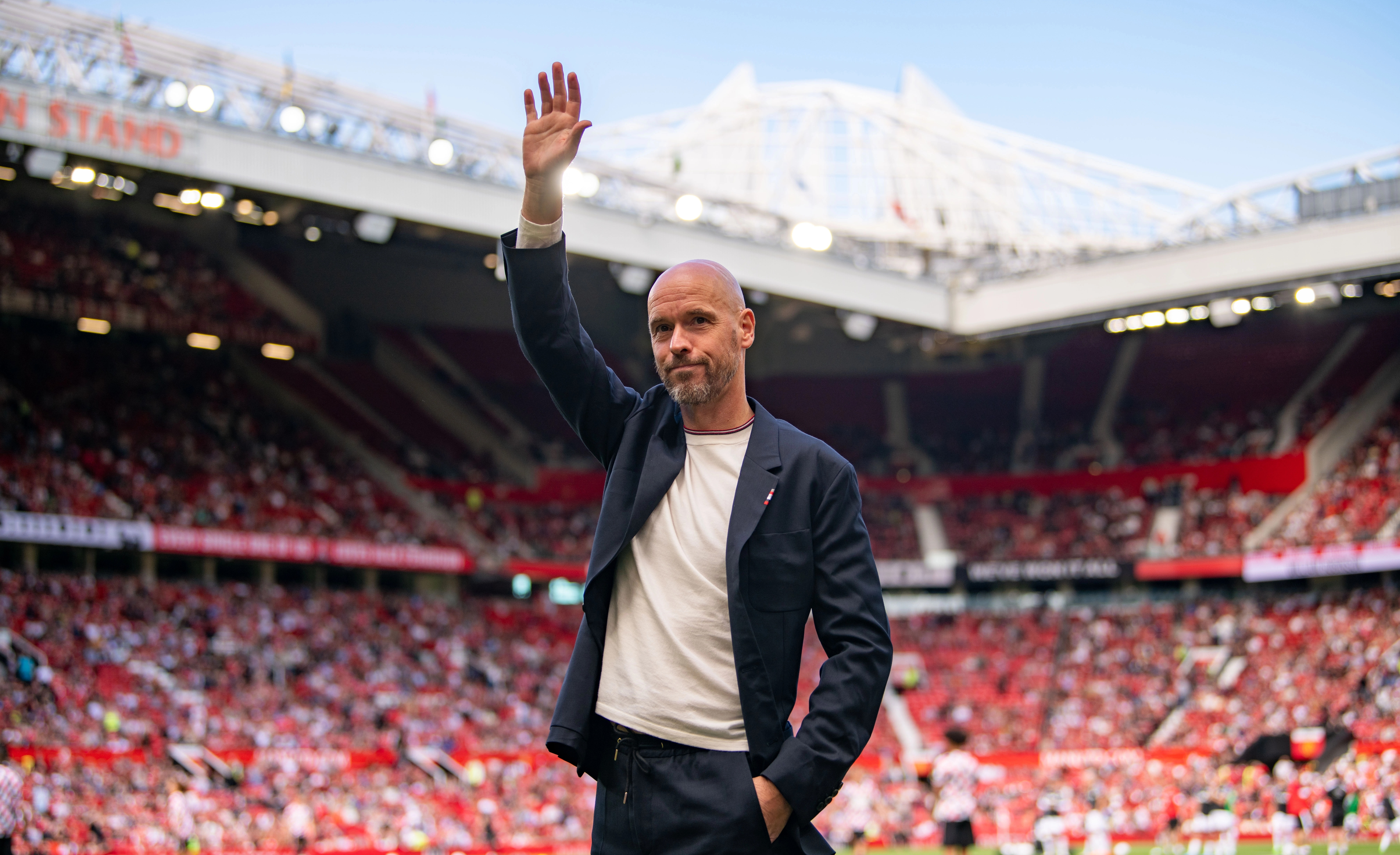 Ronaldo is set to be involved for United after posting on Instagram that he is: "Ready".

But it comes a week after he – and a host of United players – left Old Trafford at half time during a pre-season friendly.

Brighton humiliated United during their torrid end to last season, with a 4-0 win at the Amex Stadium in May. 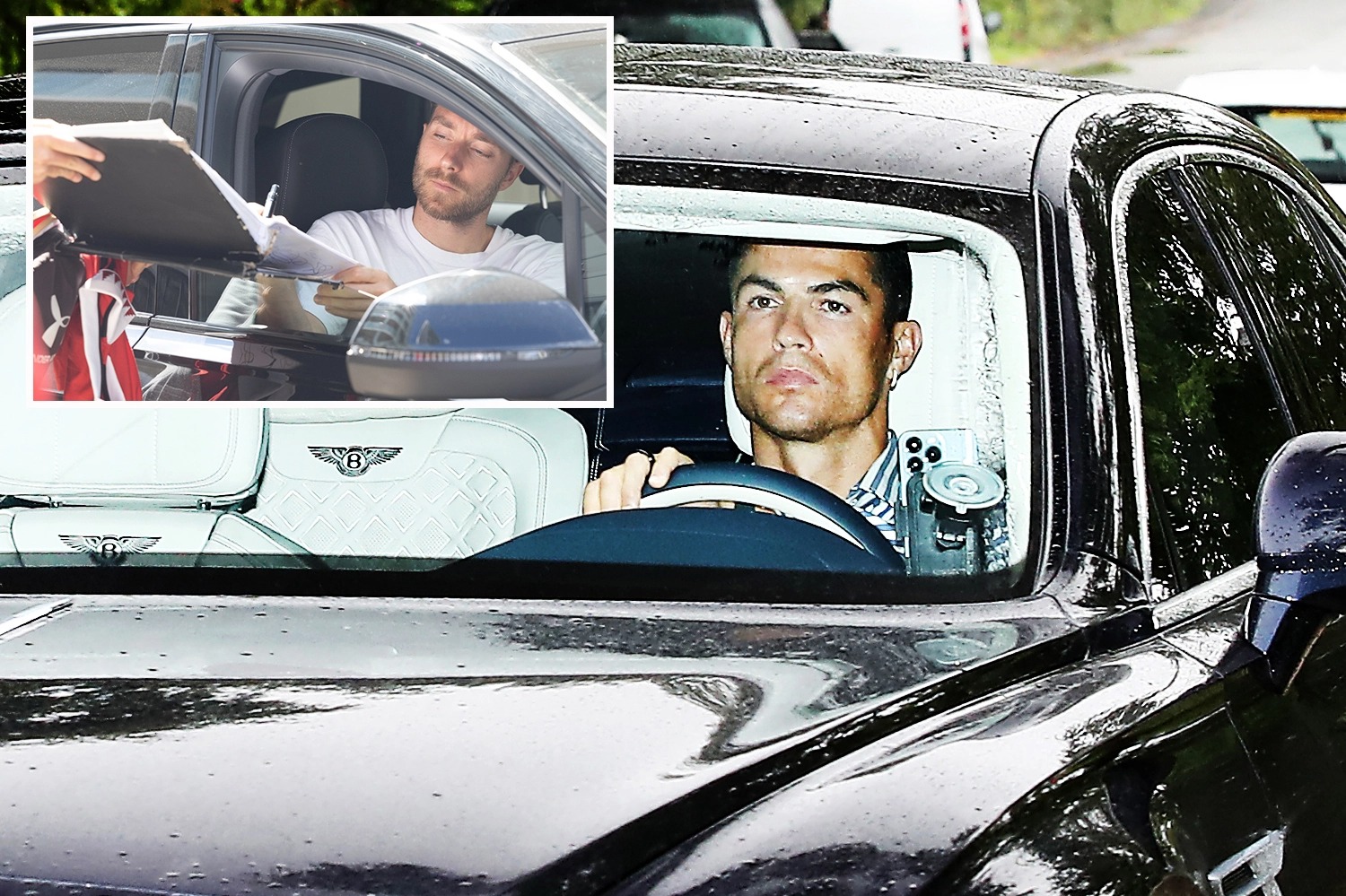 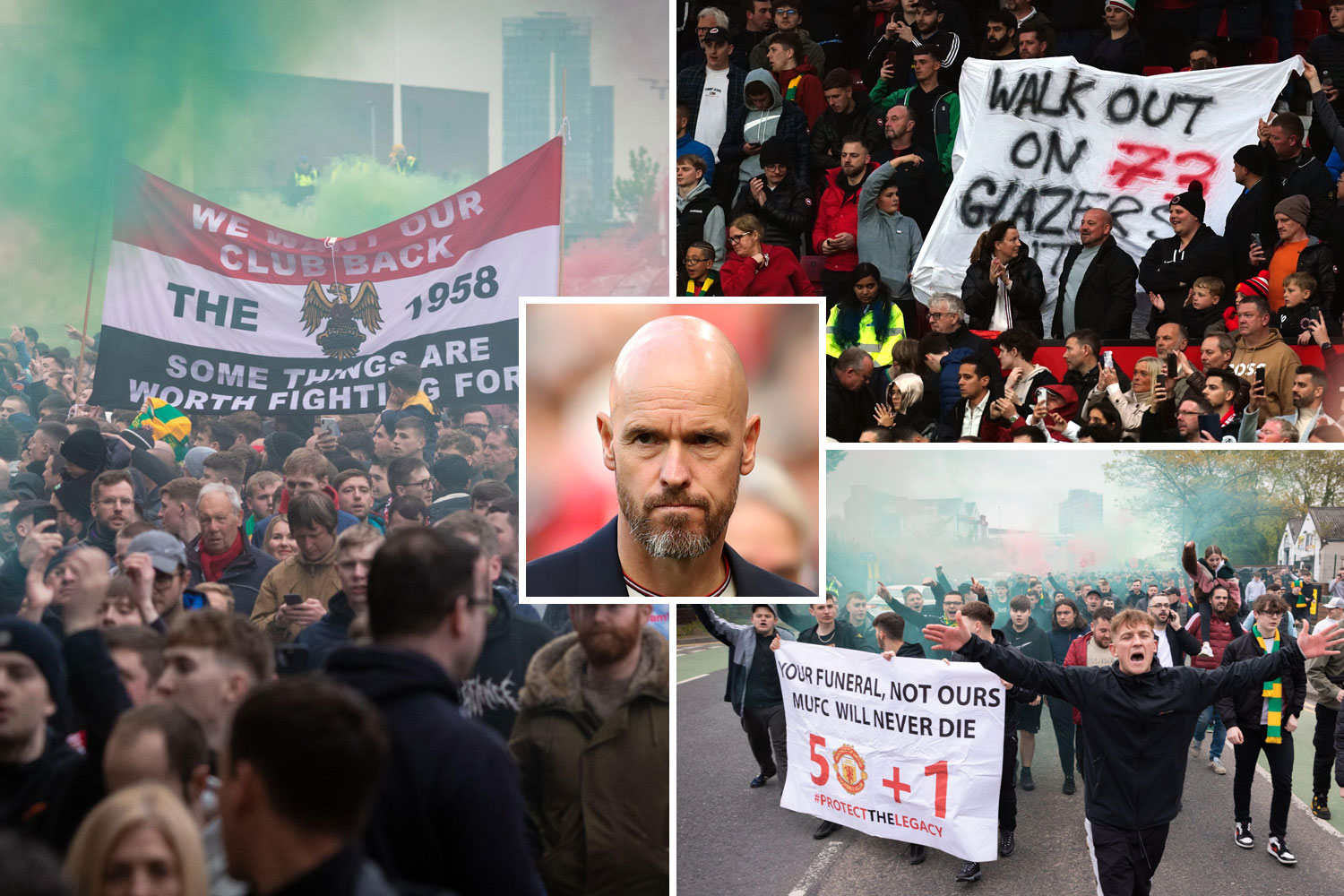 What time does Man Utd vs Brighton kick off?

What channel is it and can it be live stream?

All eyes will be on Erik Ten Hag's first team selection come 1pm on Sunday afternoon, as he decides on whether to start Ronaldo or not.

The Portuguese forward left United's 1-1 draw with Rayo Vallecano early after being hauled off at half-time and has reportedly made it clear he wants to leave.

And after Ten Hag blasted Ronaldo's decision to take off during the Rayo match and said he needed to build his fitness, a place on the bench seems the most likely outcome for the Portugal captain.

Elsewhere, new boy Tyrell Malacia could get a start at left-back after impressing United fans all throughout pre-season.

And you can expect forwards Jadon Sancho and Marcus Rashford to start in tandem with one another after their fruitful summers in the side.

Brighton have made just two signings so far this summer, Paraguay's Julio Enciso from Libertad and Ivory Coast's Simon Adingra from FC Nordsjaelland.

It remains to be seen whether Graham Potter will start Cucurella given the interest in the full-back.

Stay up to date with all the latest from Old Trafford…