MARC DIAKIESE will be back in action at UFC London.

Multiple sources have confirmed to SunSport that the Congolese-born Brit will lock horns with Damir Hadzovic on the July 23 card. 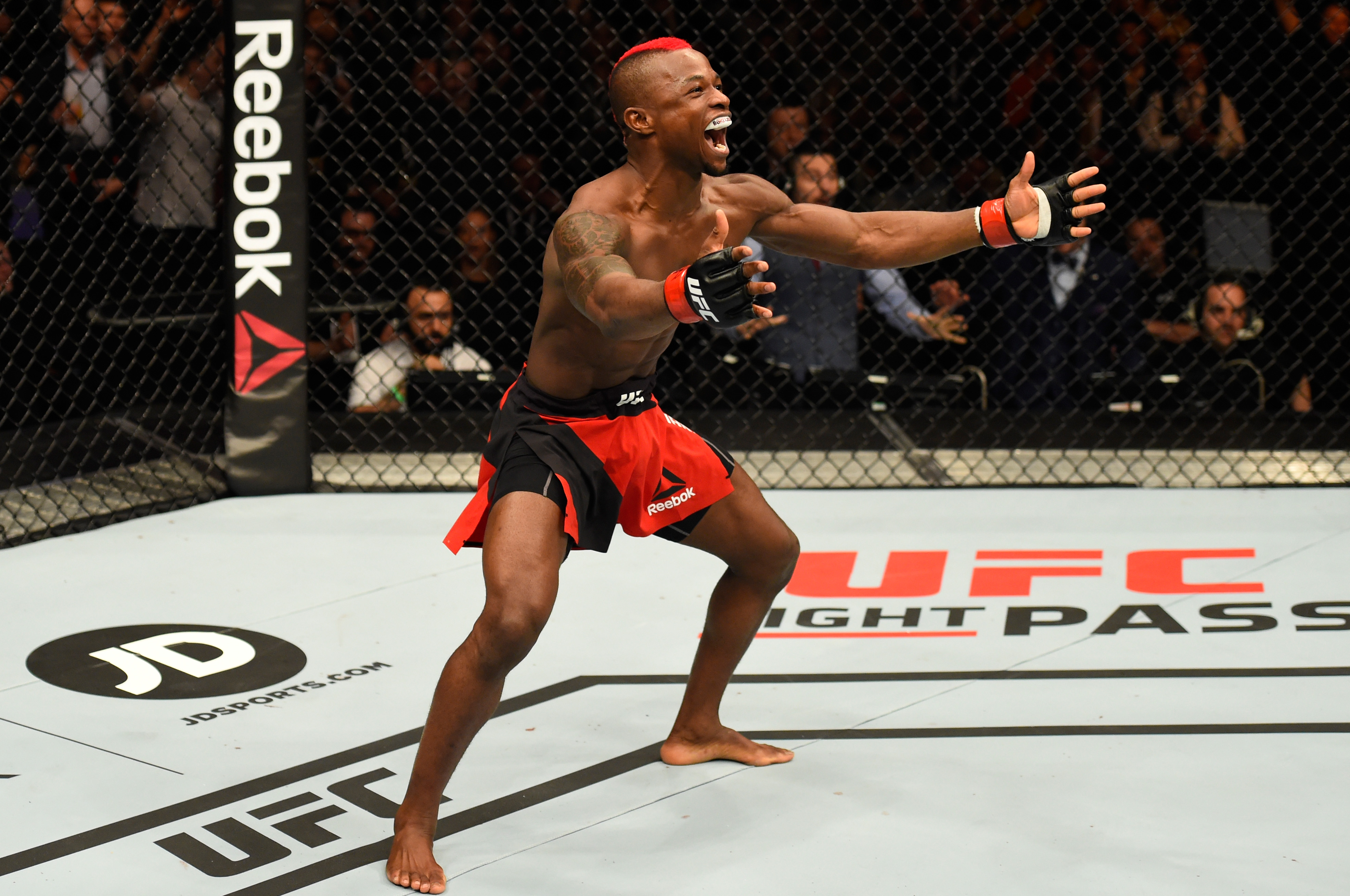 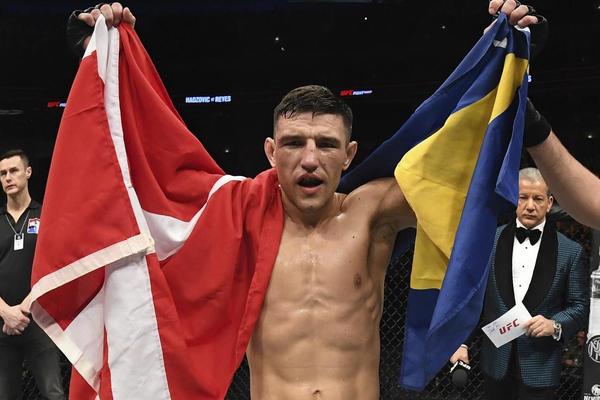 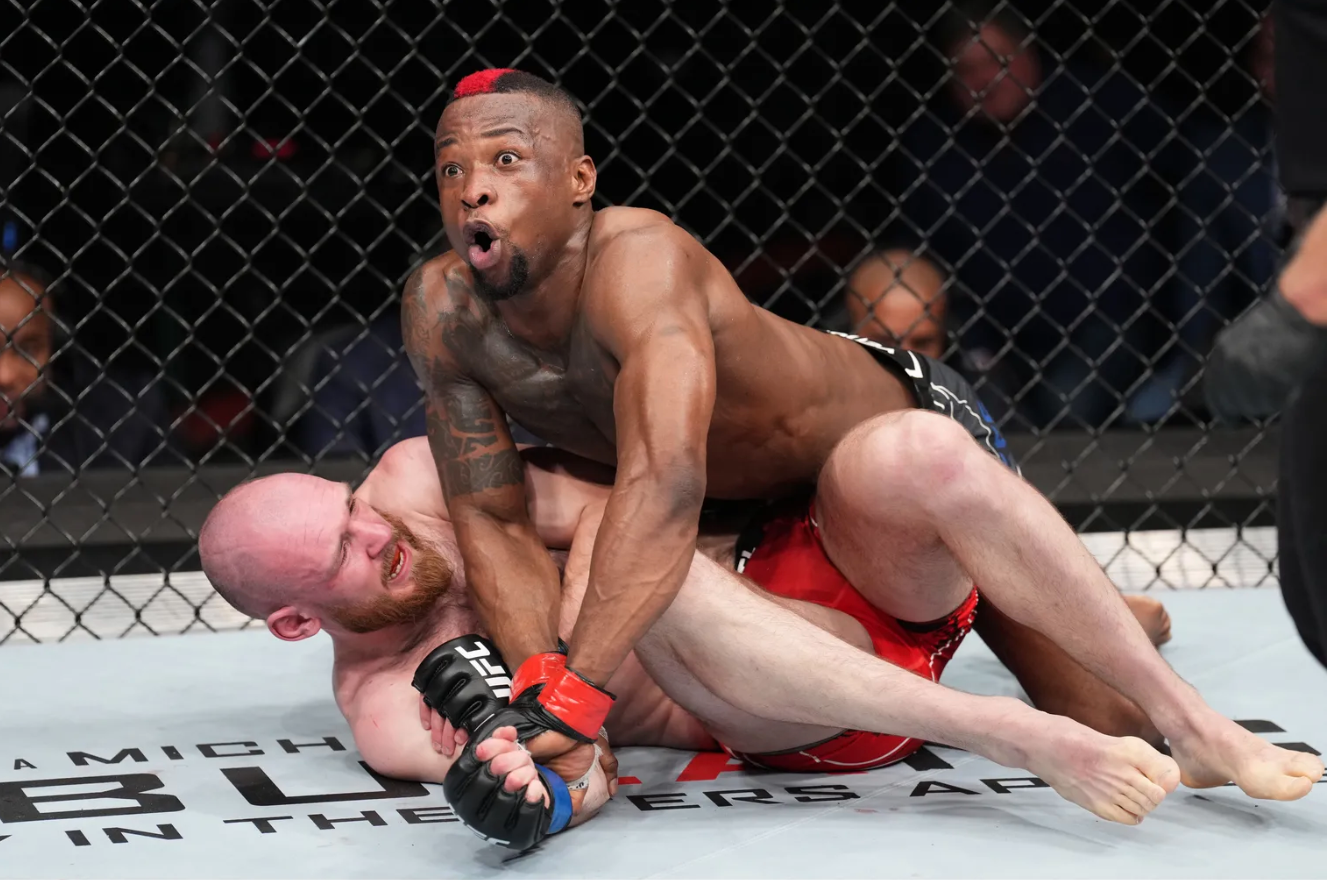 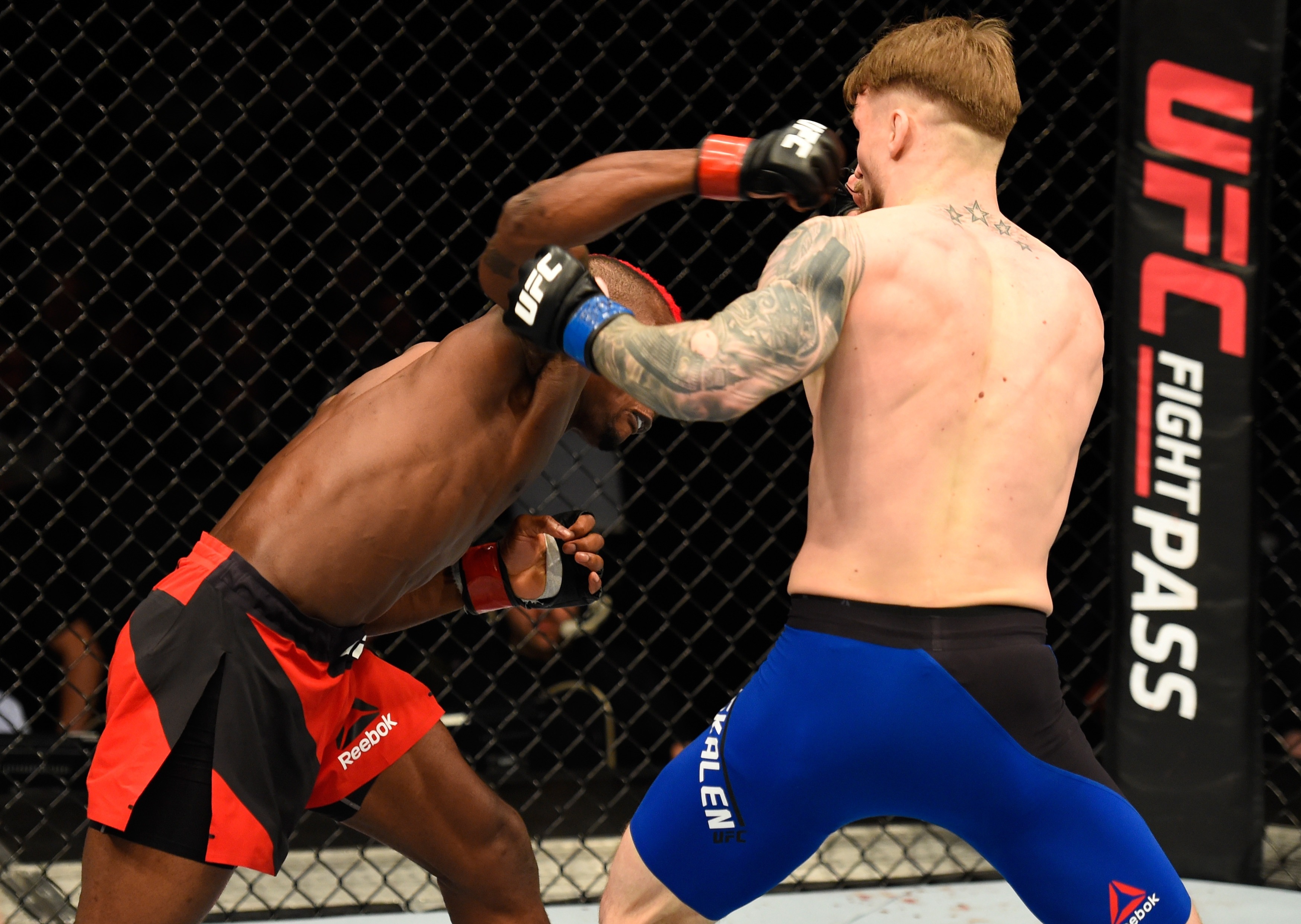 And the 29-year-old has inked a new multi-fight deal with mixed martial arts’ premier promotion.

The Bonecrusher bagged himself a new deal and likely saved his UFC bacon with a unanimous decision victory over Viacheslav Borshchev in March.

Prior to that crucial win, Diakiese was riding a two-fight skid following consecutive losses to Rafael Alves and Rafael Fiziev. 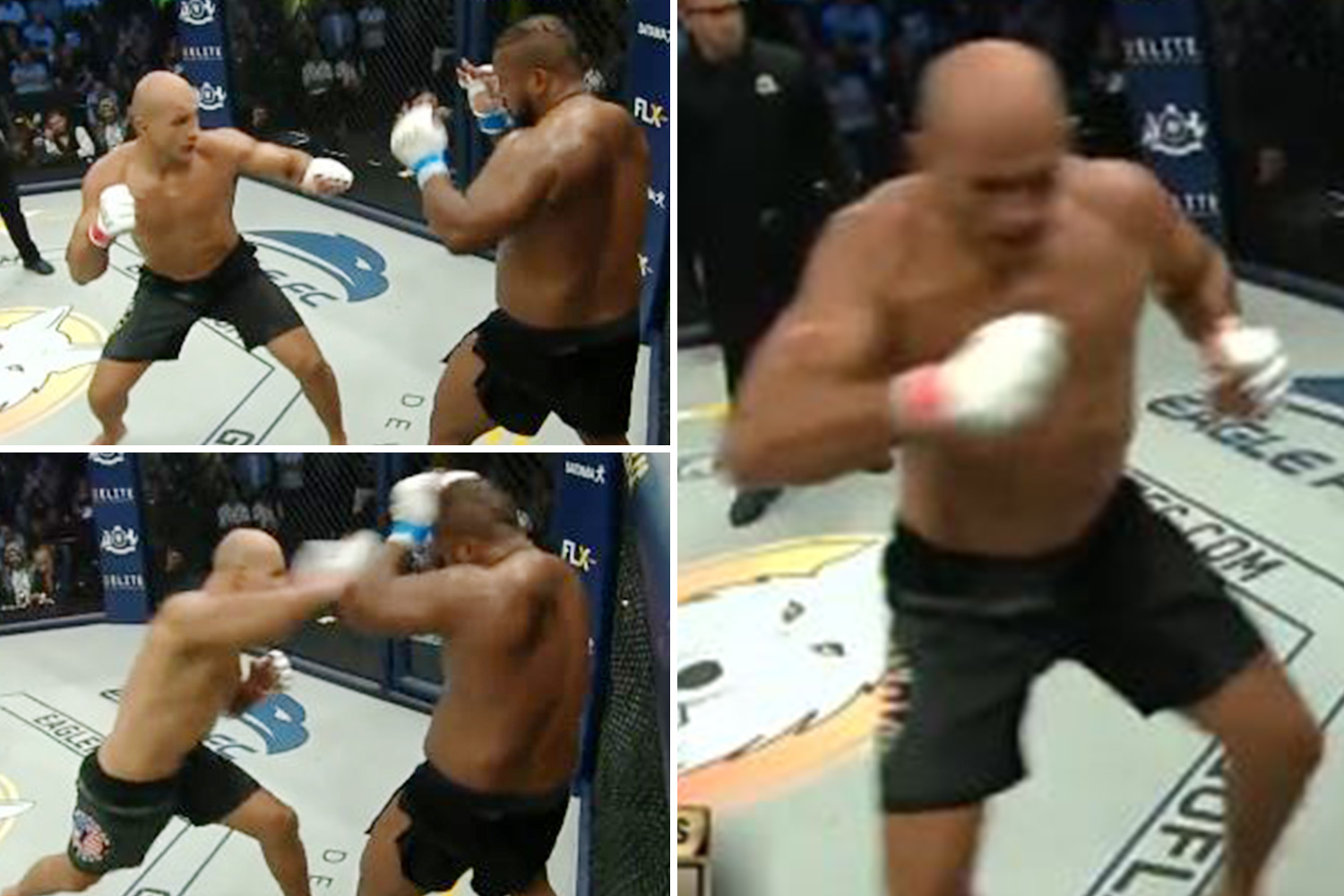 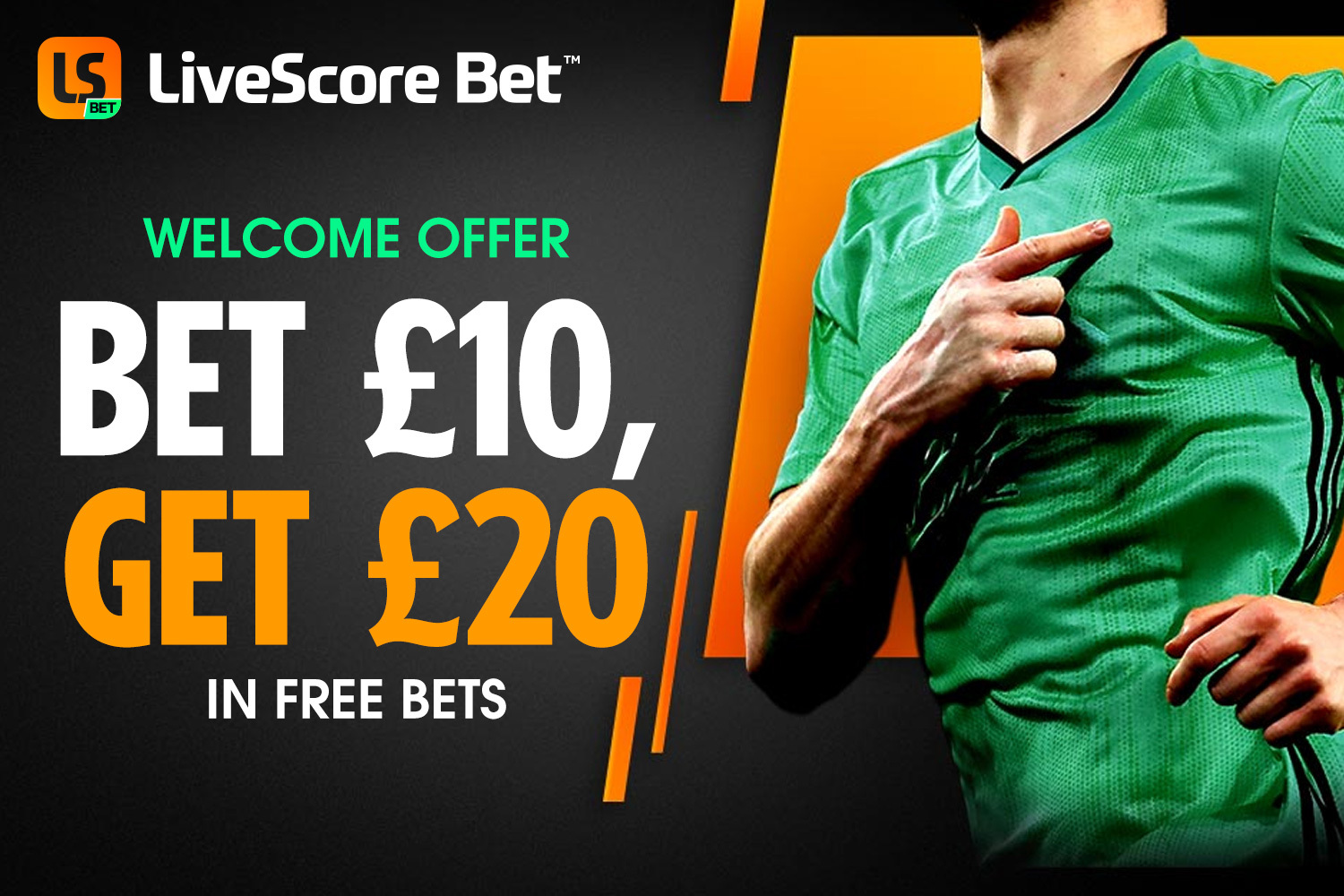 FREE BETS: Get £20 bonus when you stake £10 on any sport with LiveScore Bet

The all-action Diakiese is no stranger to competing at London’s O2 Arena, locking horns with Teemu Packalen there five years ago.

Diakiese blew the roof off the arena with a stunning one-punch KO that flatlined the Finn and went viral.

The former BAMMA lightweight champion has gone 3-5 since starching Packalen and will be looking to build the foundations for a run at the lightweight division’s top 15 in July.

He recently told SunSport: “It's been great [being in the UFC for five years]. 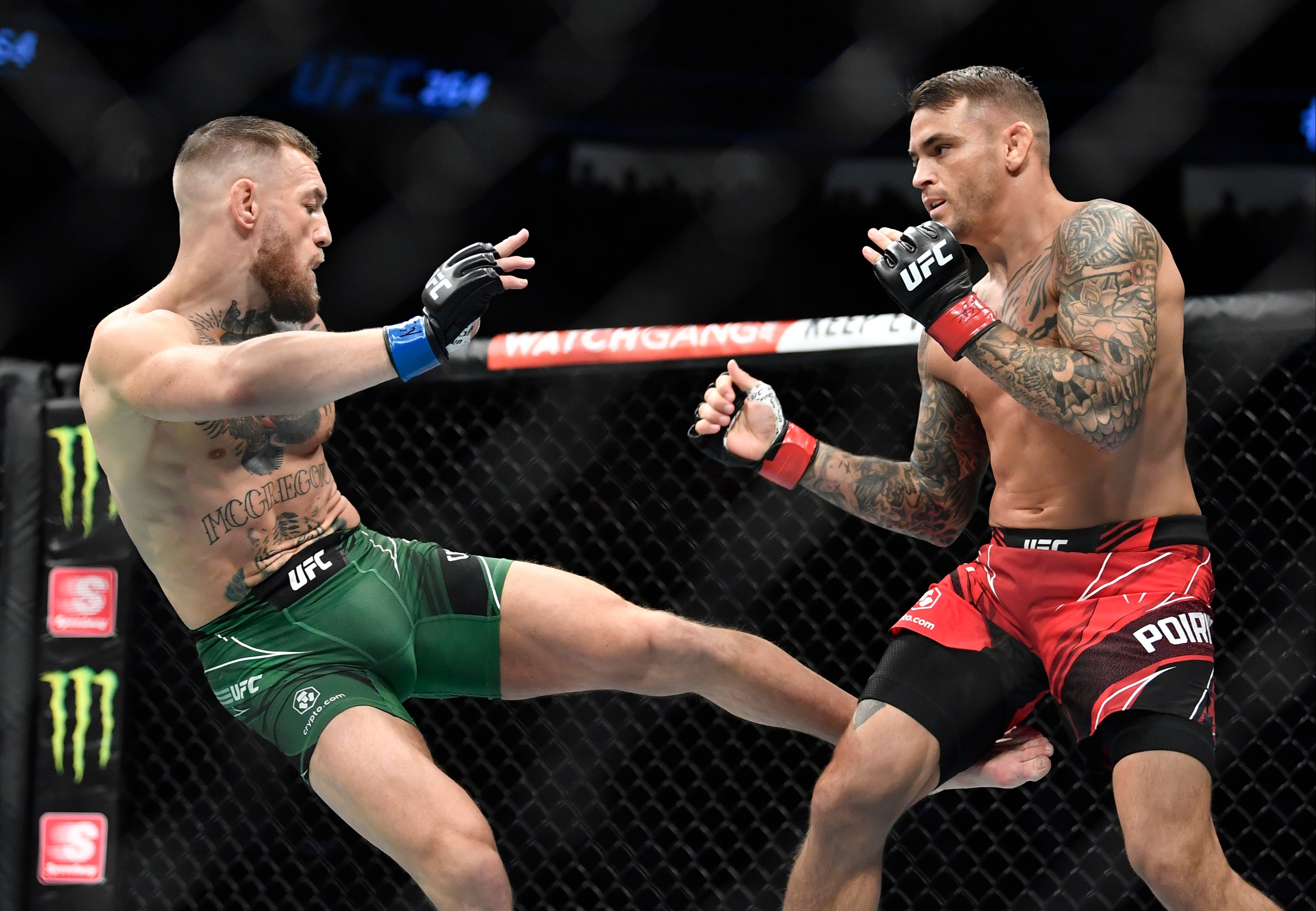 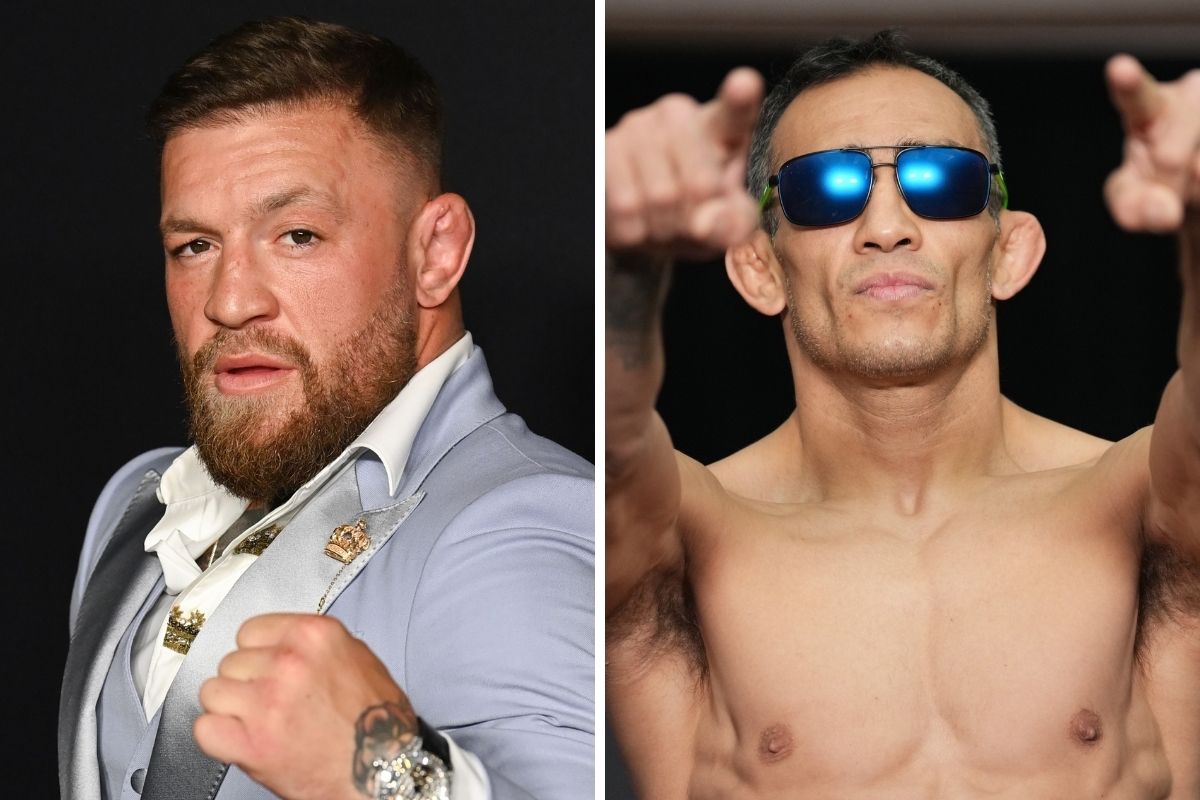 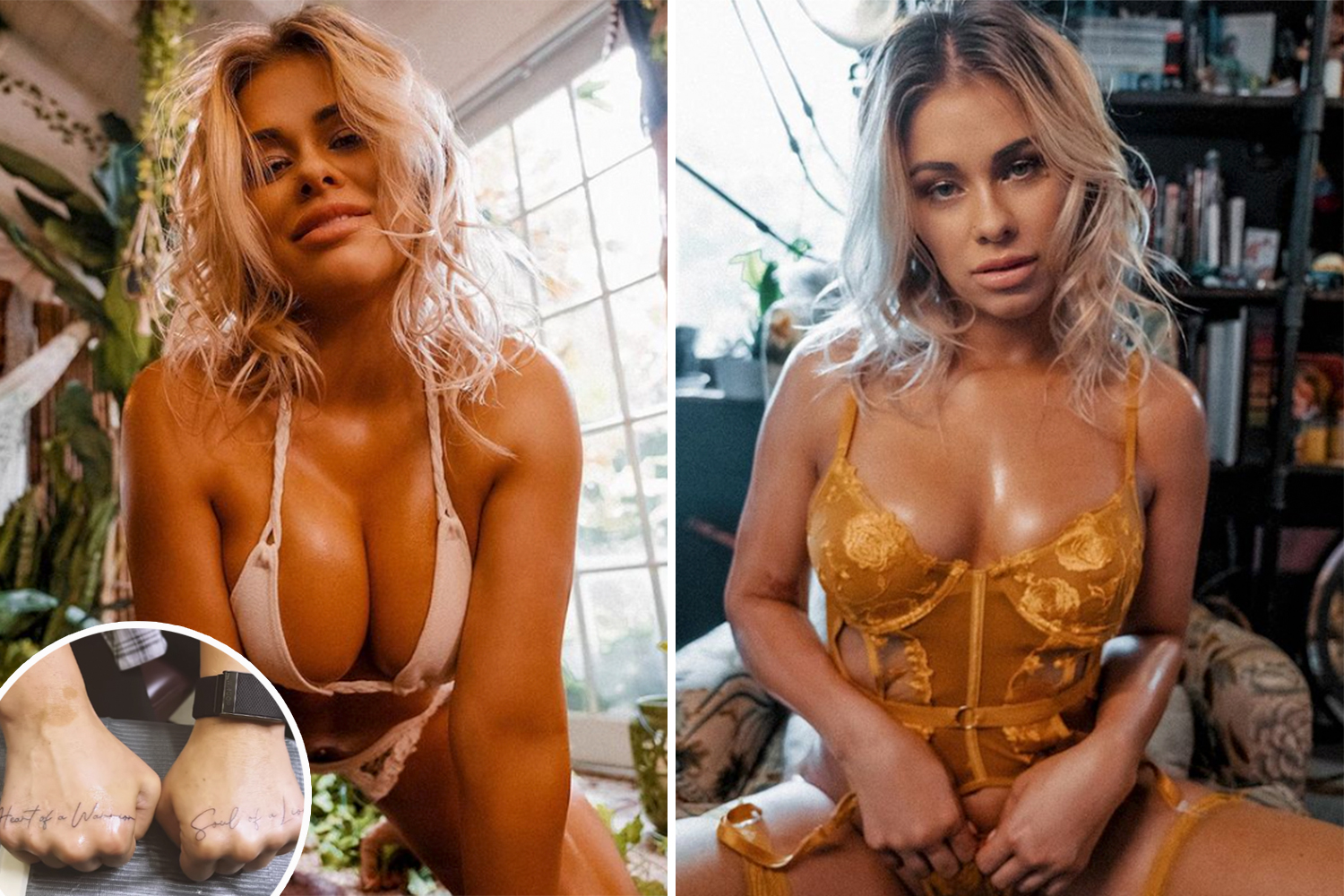 “There's been a lot of lessons learned from it as well.

"A lot of fallouts, a lot of things that have happened through it.

"I've had break-ups because of it and I've done a lot of things. But I'm just grateful to be able to be in the UFC and do what I'm doing.

"Being here, I'm able to help my mum, buy my own house, by my own cars. Things that I didn't have before, now I can afford to.

"I'm in Vegas [now] and I never thought I'd be in Vegas sitting here and talking to you guys.

"So I'm grateful to be able to have things that I could afford before. I can even help other people that I thought that I wouldn't be able to.

"Now I'm able to help; my brother's gone to school, they've both finished school just through what I do.

"So I'm happy. I'm not where I'd like to be, but I'm better than where I would've been.

"So I'm grateful for everything that I have in my life through the UFC."