Hammers veteran Noble, 34, has played just two minutes all season, but Moyes may throw him into the deep end against the Croatian Champions who'll have the support of their hostile crowd. 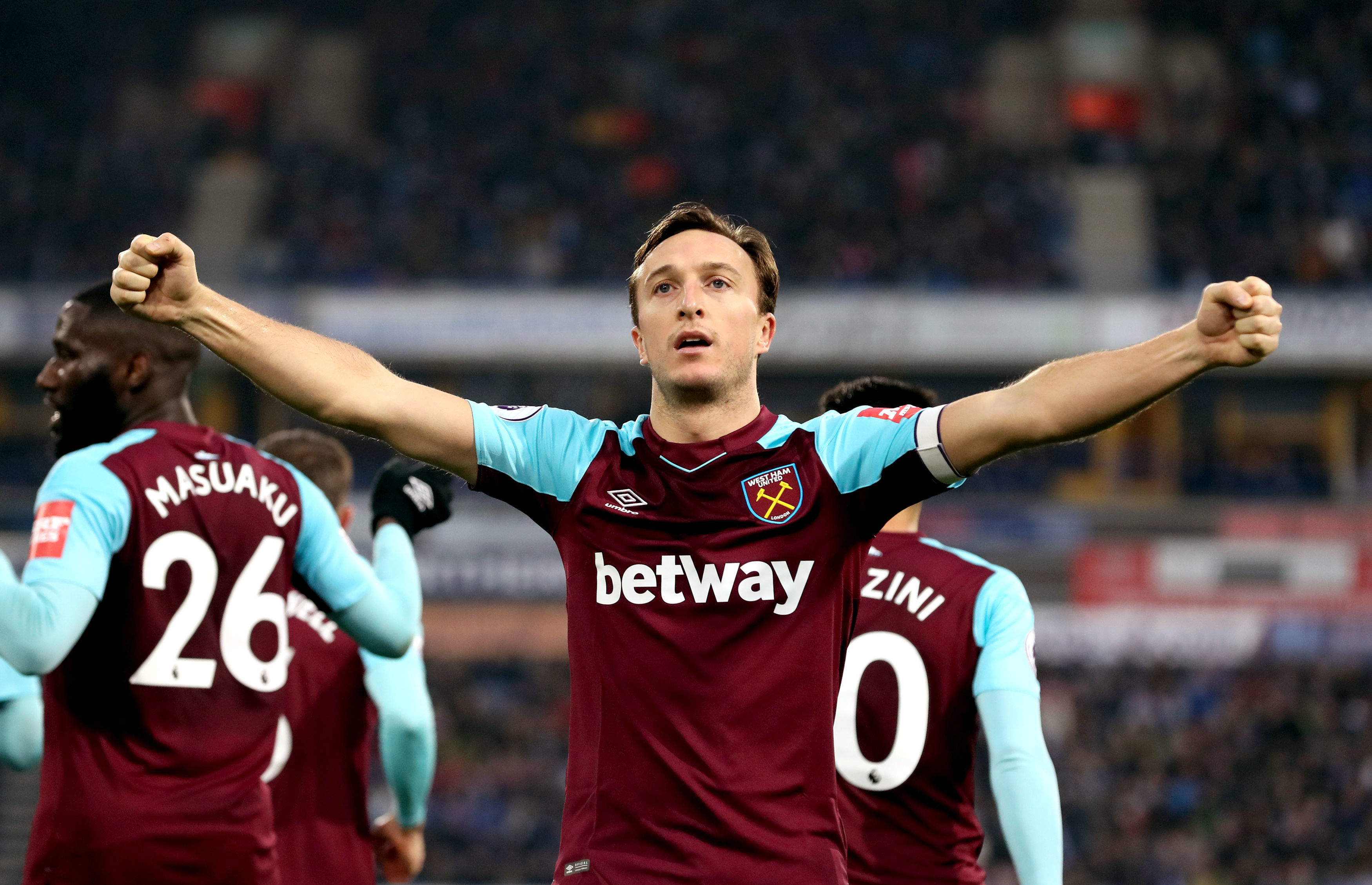 Moyes will want to keep at least one of his regular midfielders fresh for when Manchester United visit on Sunday, opening the door for Noble to make his first start of the season against Zagreb.

Zagreb won't be a pushover and are expected to provide the Hammers a tough test.

The Croatian outfit reached the quarter-finals of the competition last season and even knocked out Tottenham with a 3-0 home win en route.

The passionate 35,000 crowd is also set to provide a new experience for many in the Hammers side who have yet to play in any major European competition.

But the East London club will have 2,000 of their own fans in the ground, having been given a further 750 tickets to add to their already sold-out initial allocation of 1,2500.

The match is also likely to see a debut for Kurt Zouma in defence following his move from Chelsea with forward Nikola Vlasic also pushing Moyes for a start.

The 23-year-old signed for the Hammers on deadline day for £26million plus add-ons.

The attacking midfielder will remain at the club for five years with the option of a sixth.

Vlasic has 26 Croatia caps and spent two years on Everton's books from 2017-19, but he failed to make an impact at Goodison Park.

The Croatian scored 12 and laid on six assists in all competitions for CSKA last season.

He also played five games in the Europa League and that experience will be vital for the East Londoners.