A MARRIED couple who made £290million from their genius business idea have taken the world of racing by storm.

Noel and Valerie Moran started their payments business on their kitchen table in London at the height of the financial crisis. 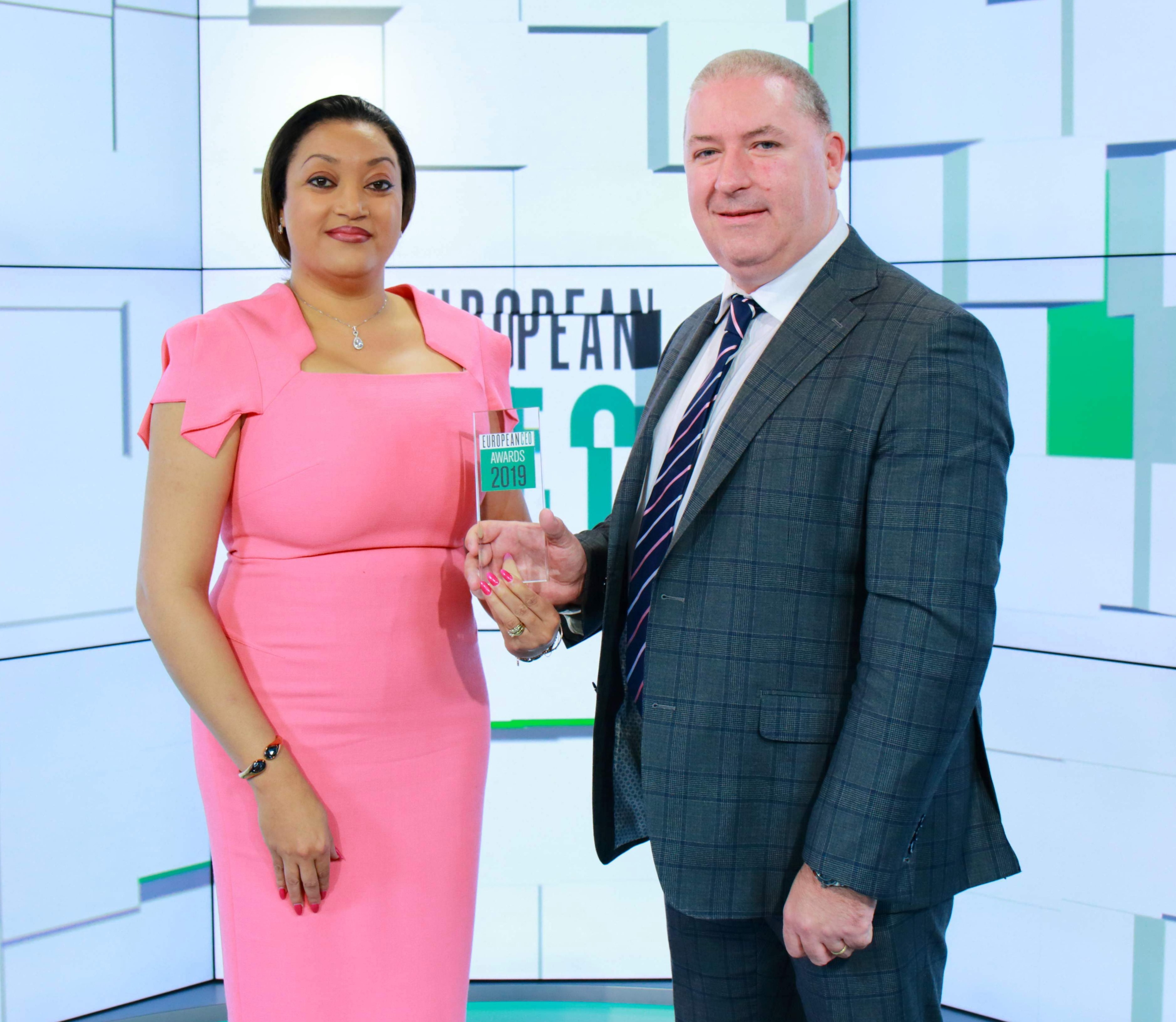 Valerie admitted she thought their start-up was a 'dead-end' after losing £36,000 in the first year.

Paddy Power: £20 Risk Free Bet: New customers only. Place your FIRST bet on any sportsbook market and if it loses we will refund your stake in CASH. Max refund for this offer is £20. Only deposits made using Cards or Apple Pay will qualify for this promotion. T&Cs apply. Paddy's Rewards Club: Get a £10 free bet when you place 5x bets of £10+. T&Cs apply. 18+ Begambleaware.org

But now the couple spend more than TEN times that amount on horses as part of their plan for domination.

Previously the domain of Irish billionaires JP McManus and John Magnier – not to mention 'maddest f***er on the planet' Rich Ricci – the Morans are the new kids on the block.

The announced themselves in spectacular style with the £415,000 purchase of Ginto last November.

That was the most expensive horse in the Cheltenham Sale.

Not content, they snapped up the second most expensive too, shelling out £238,000 for Gringo D'Aubrelle. 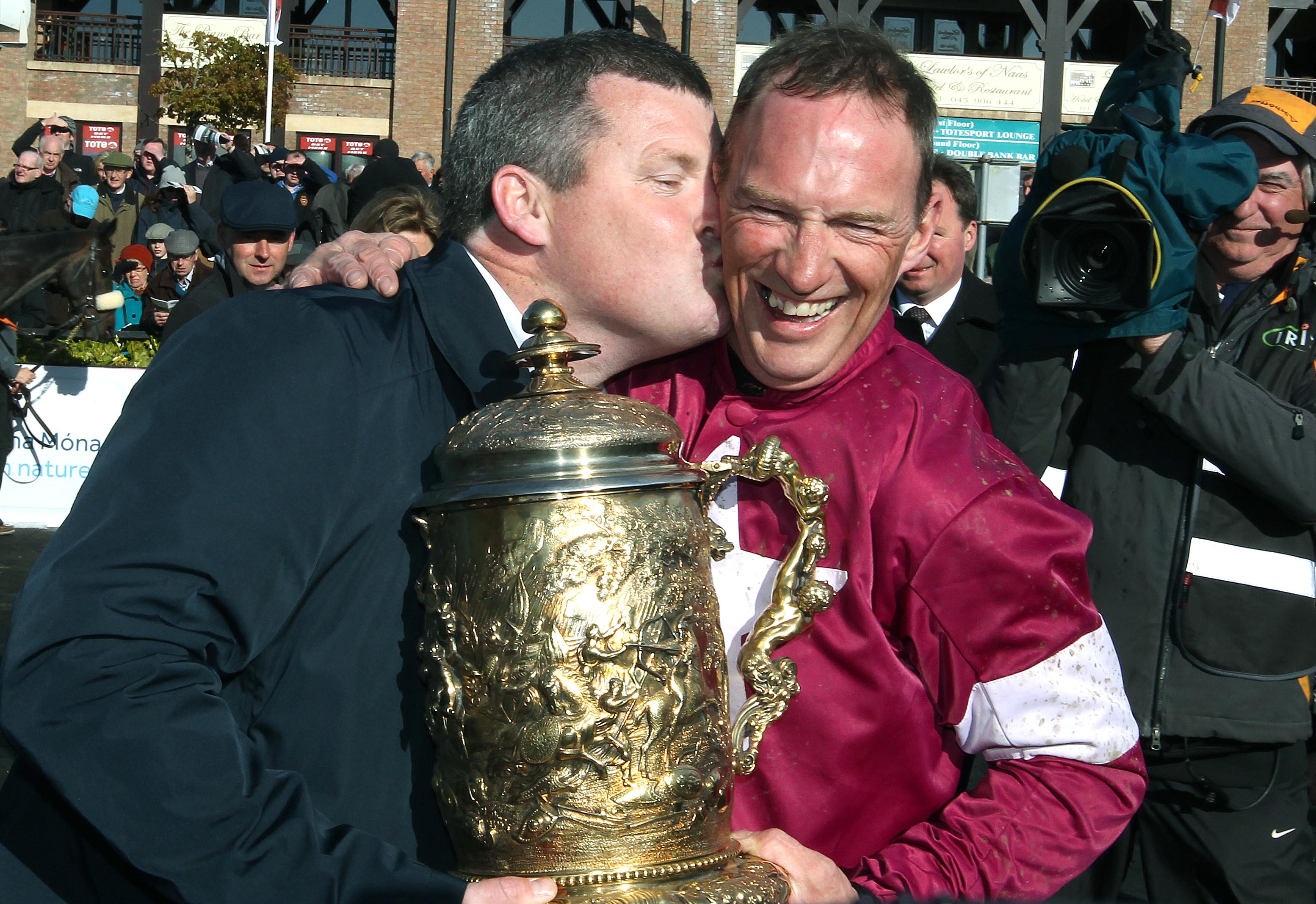 Famed Irish trainer Gordon Elliott is the man tasked with turning these horses into genuine stars who recoup some of the massive outlay.

It could happen soon as Zanahiyr, favourite for the Triumph Hurdle at Cheltenham, looks a world-beater.

Elliott's agent Aidan 'Mouse' O'Ryan said: "Noel and Valerie wanted some nice horses and we've gathered up some very nice types for them.

"They've had plenty of winners already and hopefully some of the young horses can take them to some of the big meetings in the future.

"It's brilliant for the yard to have owners like this on board."

But the couple's first foray into ownership was tinged with sadness after a horse died on his second start.

Noel told the Racing Post: "The first horse we had with Gordon, who was called Moonman, died the second time he ran for us, so it wasn't a great start. 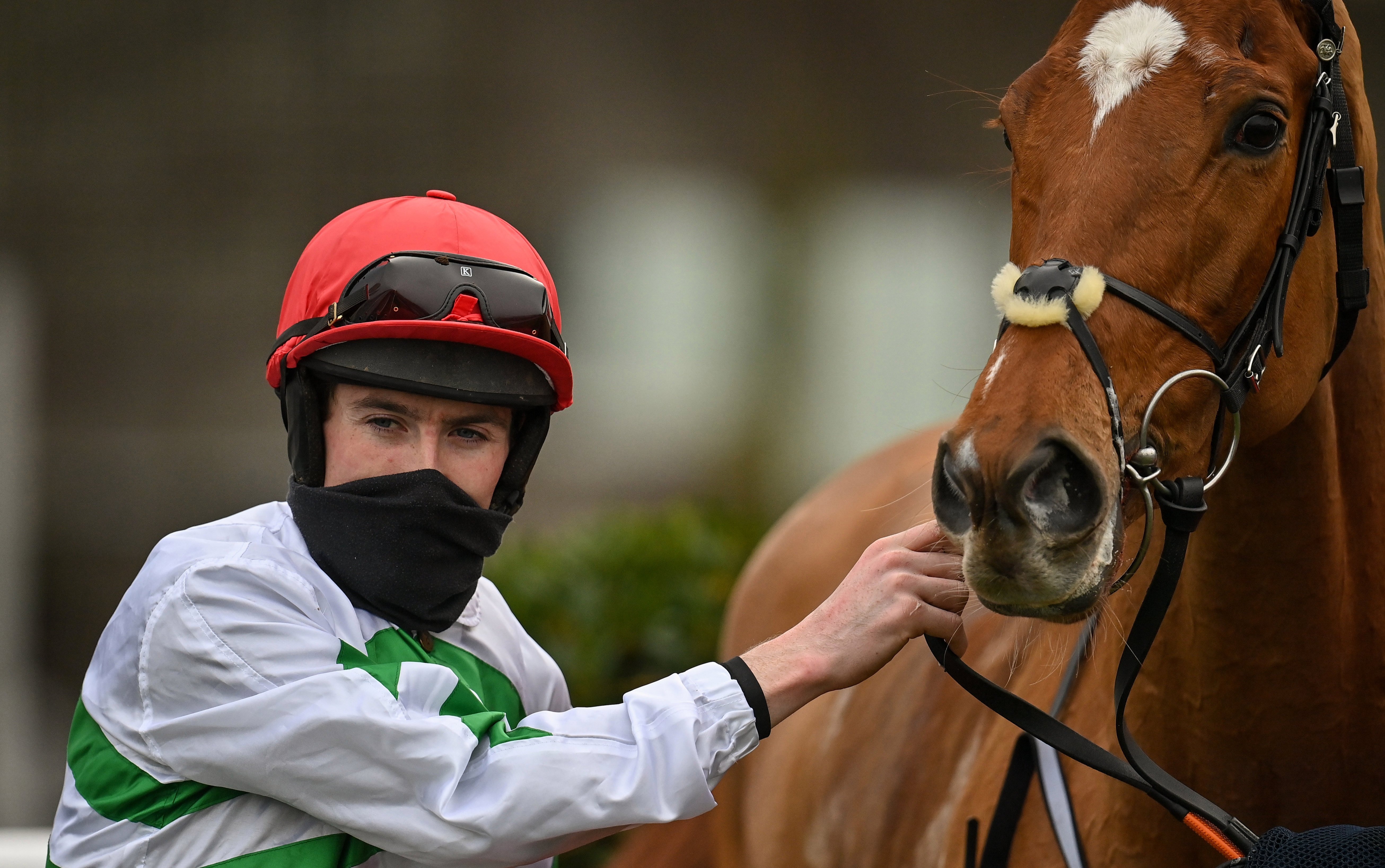 "Gordon said if we were still interested in the game after that, he had one or two others that might suit us.

"One of those was Swingbridge, the other was Masterson.

"Neither of them were too bad. Masterson won at Clonmel and Swingbridge won six for us."

And with that they were off – with dreams of competing in races where the purse matches the size of their purchases.

Though it is not about money for this racing-mad couple – they have enough of that anyway after splurging £10m on a massive country castle earlier this year.

Noel, who is based in Meath, Ireland, added: "We want to compete at the top level. If you look at some of the horses we have bought recently, they are from the top end of the market so we're buying a better calibre of horse now.

"We'd rather have fewer horses who are competing in Grade Ones than have a whole load of ordinary horses."