MARTIN BRAITHWAITE has blasted the brutal treatment he received at Barcelona.

The Denmark striker was locked in a stand-off with the Catalan giants this summer, who made it clear they wanted him out.

Barca needed Braithwaite's £100,000 a week contract off the wage bill to help them register all the new stars they had signed.

They made him an outcast and publicly criticised the former Middlesbrough striker after he dug in his heels and insisted he would only leave if they paid up his contract in full.

Barca fans turned on the star before he was rescued by a deadline day move to city rivals Espanyol.

But Braithwaite, 31, says clubs cannot simply use players as pawns without thinking about the impact it will have. 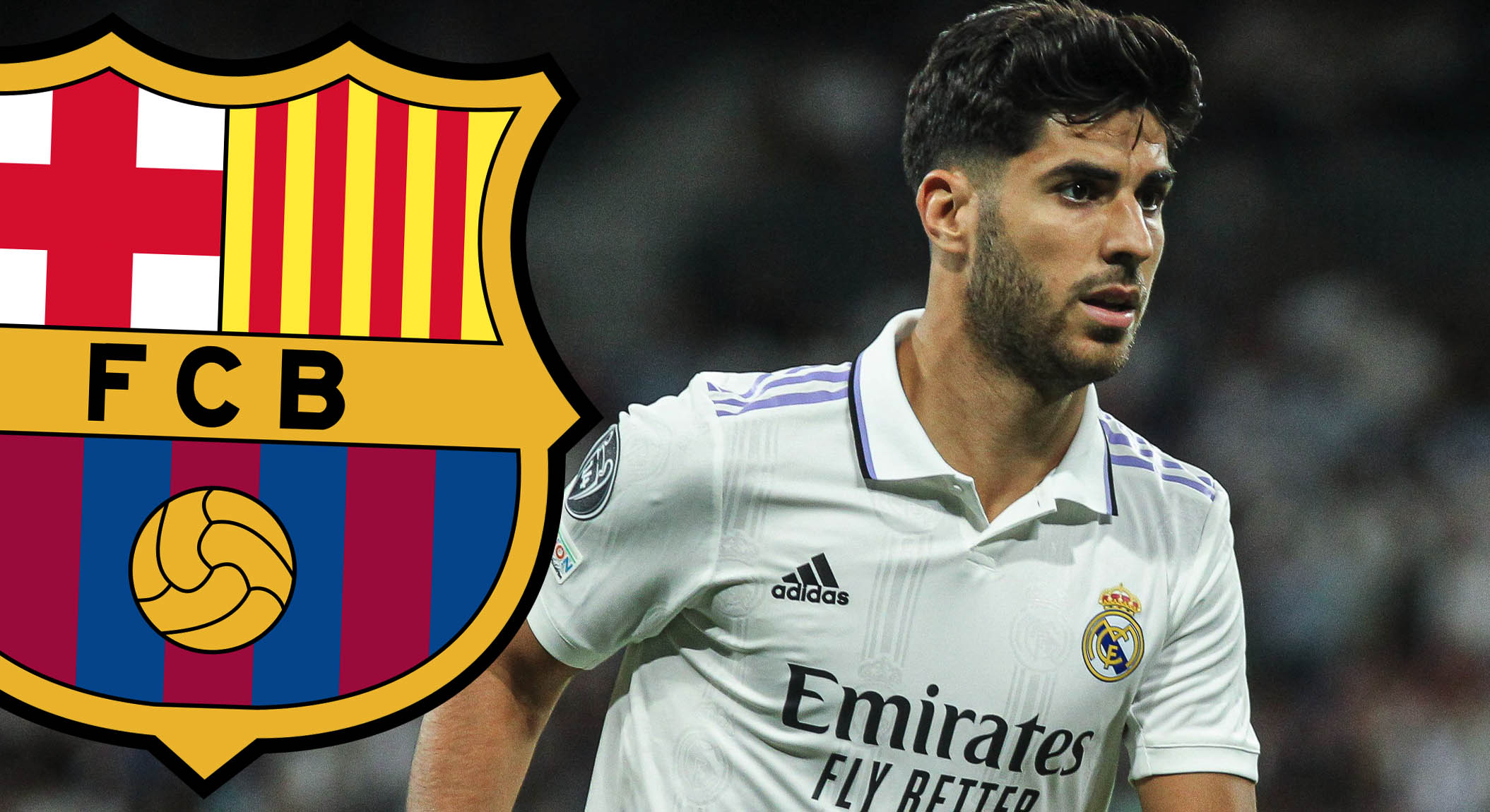 He told Danish paper Ekstra Bladet: "Did I take it as bullying, I actually don't know. But I think it's important that you always think about other people's mental health.

"That's the way it is. I know how things work in this world. Unfortunately, football is also a business.

"In many ways, I can only smile a little at all the things that have taken place behind the scenes

"I think I have disproved many critics. I was top scorer last season before I got injured.

COMING TU GET YOU

Thomas Tuchel linked with Bayern as pressure grows on Nagelsmann

"But then there was a change of coach, he wanted something else, and that is part of football life.

"Xavi didn't believe in my abilities, so I had to leave. I had known for a long time that the coach did not believe in me and that I had to move on from Barcelona."

But the move to Espanyol seems to have worked out well for all parties involved, with Braithwaite scoring twice in his first two La Liga games for his new club.

And Barca are enjoying a rip-roaring start to the season, sitting just two points behind Real Madrid in the table.

Braithwaite added: "I am incredibly happy about the switch to Espanyol, I have settled in quickly, and the project I am part of suits me very well."

"When I play at Barca next time, I want to go on the pitch to win. How the fans react, I can't control. It is completely out of my hands."