MATTY Ashton hopes to bite the hand that gave him his rugby league chance, even if it means an unhappy family.

For the Warrington star admits he is a Swinton fan, along with his father Gareth and brother Peter. 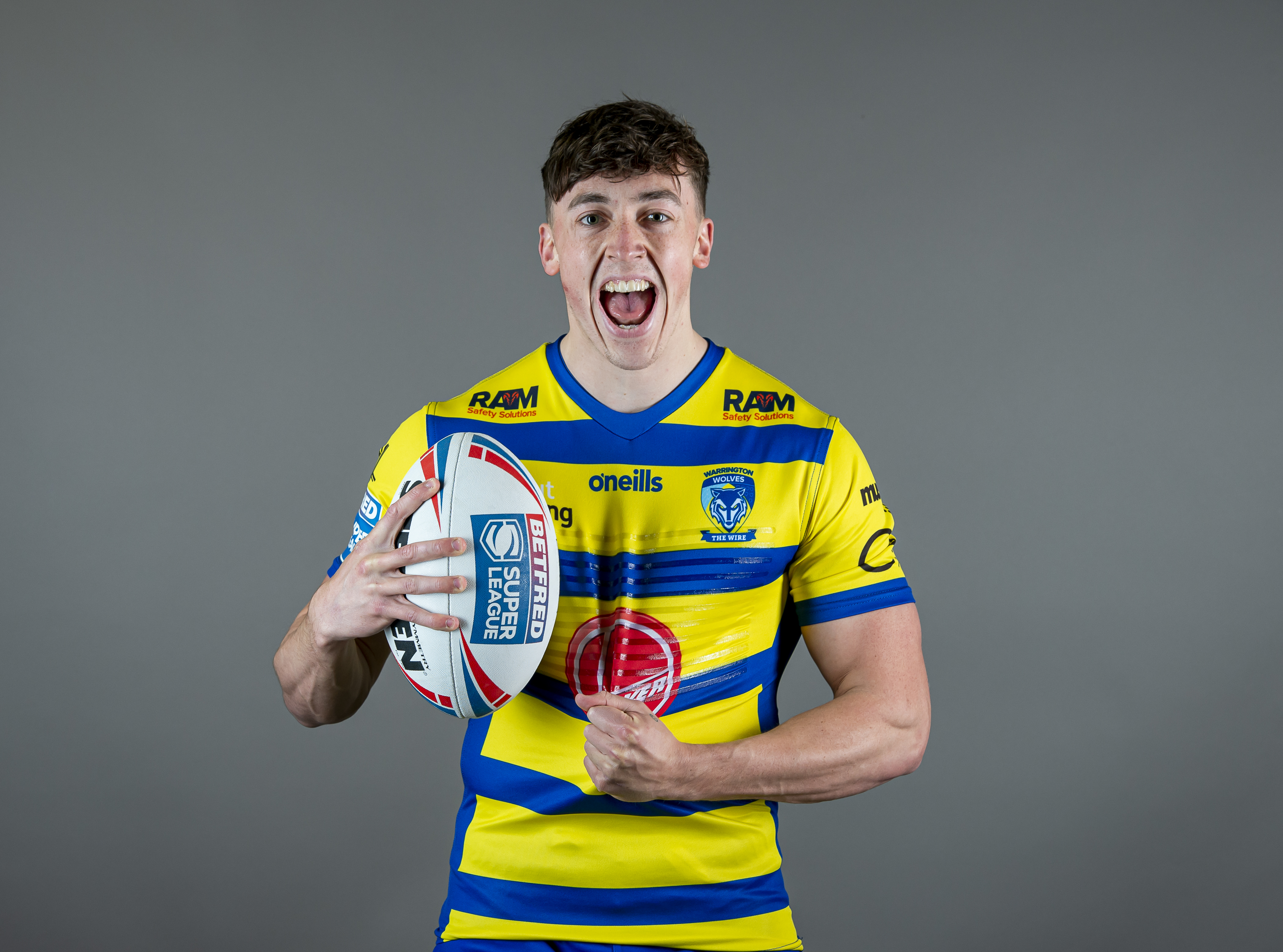 The full-back will play as Steve Price’s men get their Challenge Cup quest underway at a venue he knows well.

He was taken on by the Lions after a trial, working as a lifeguard at a hotel after being spotted playing for amateur side Rochdale Mayfield.

And the draw that paired the Wolves with the Championship side certainly raised eyebrows.

Ashton said: “I was sat with my dad and brother when the draw was made, they’re Swinton fans and said, ‘Make sure you play in that game.’

“And I was a Swinton fan growing up. My dad’s one born and bred and took my brothers and I when we were younger. No pressure this week, it’s been funny talking about it. 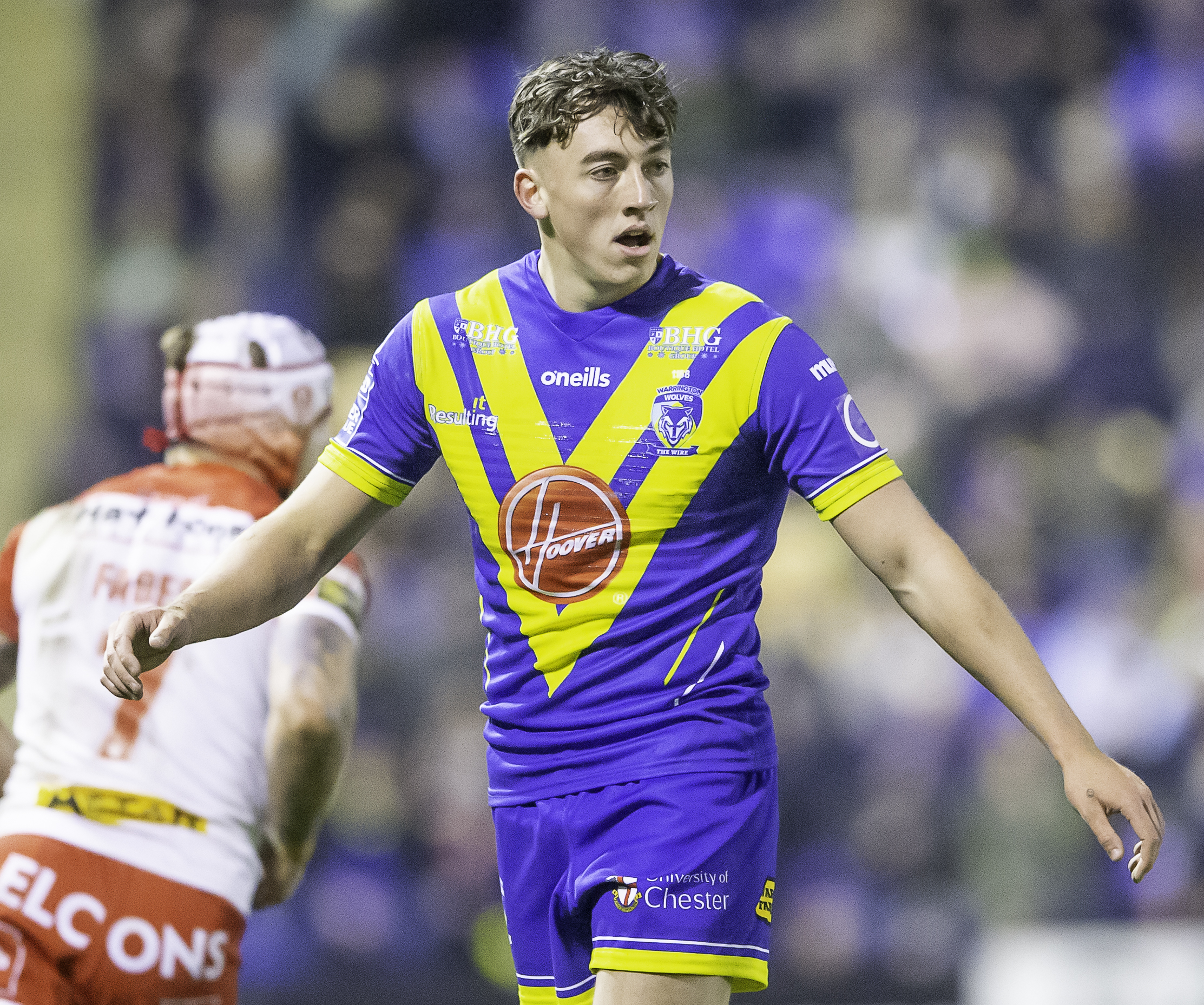 “It would have been a bit of a dream to play them with fans there – they would’ve been there.”

Ashton’s performances at Warrington have already seen him earmarked as the club’s future full back but were it not for the Lions, he may still have been playing in the amateur ranks.

The 22-year-old added: “They played a massive part in my career. They gave me a chance when no-one else would.

“When I got back from travelling in Australia, I was doing pre-season with Mayfield and one of my coaches got me a trial there.

“When I first went, I was really nervous. Championship to me then was a massive step up from what I was used to. 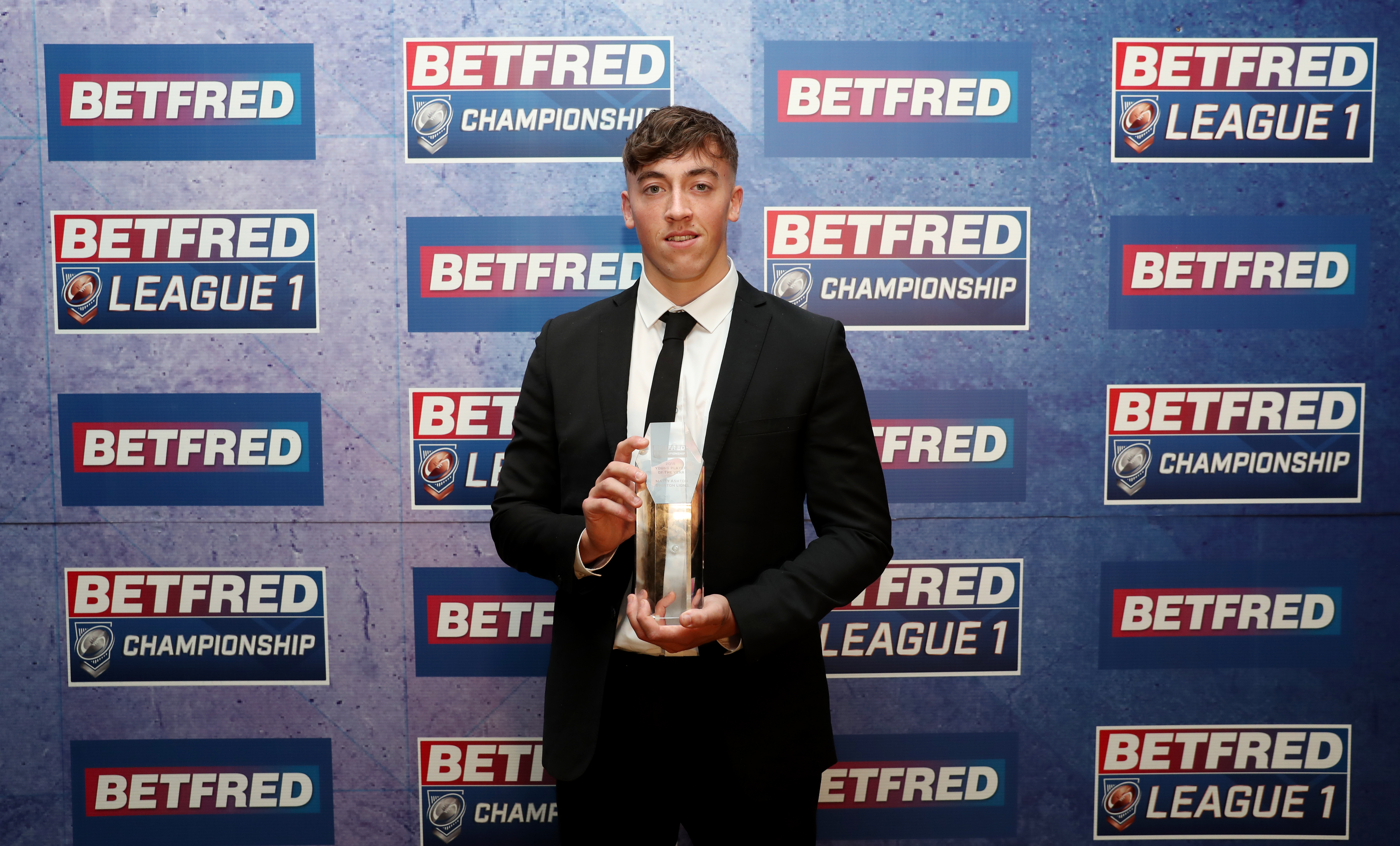 “I was a lifeguard at the Village Hotel in Bury for three or four days a week and training with Swinton at night.

“I’d say I was brilliant as one. Thankfully, I never had to actually be one – it was more a case of watching over and the same people came in at the same time every day.”

Reunions with former team-mates and old boss Stuart Littler aside, Ashton hopes to be part of Warrington taking the next step towards Wembley.

And if the weather behaves, expect him to show his skills once again at Sale RUFC’s Heywood Road ground.

He told SunSport: “It’s a really good venue and a very good pitch, when the weather is nice. When it’s not, it can be a mudbath.

“But we’ve got to take this like it’s another Super League game. The Challenge Cup is always something we want to win.”