The 25-year-old quit modelling to pursue a career in MMA, making her UFC debut earlier this month. 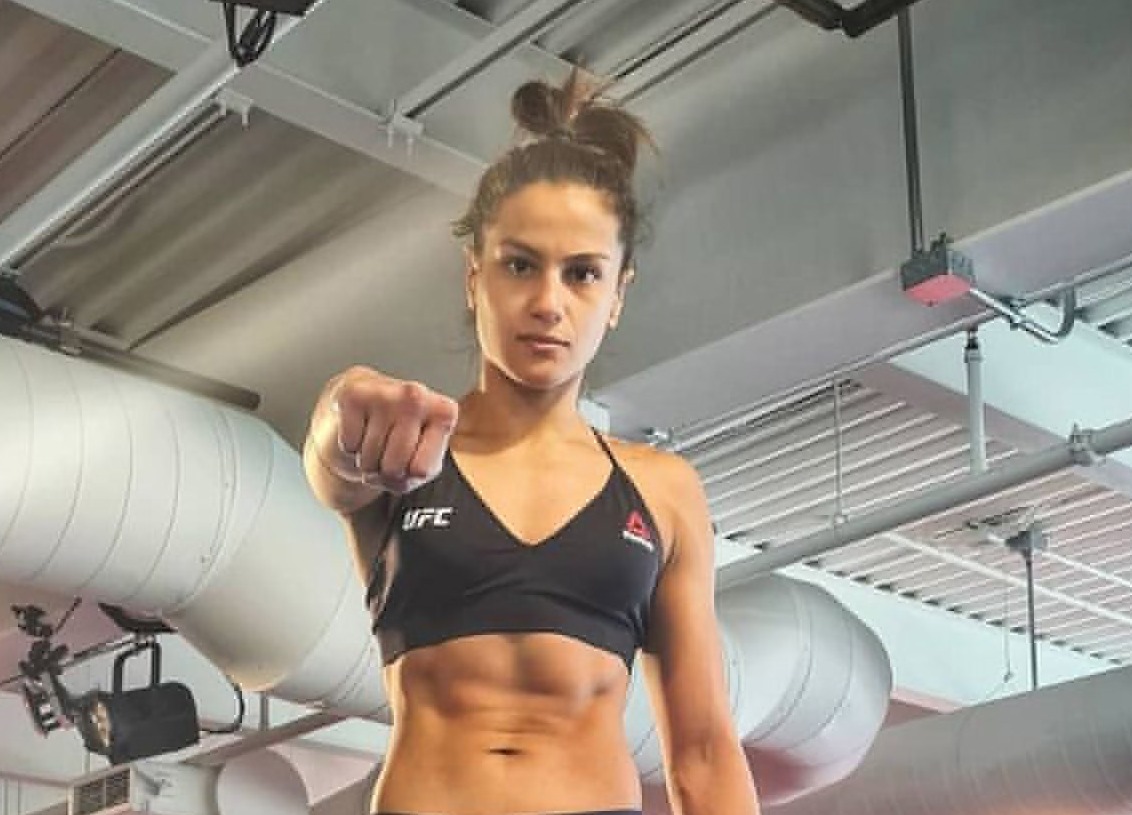 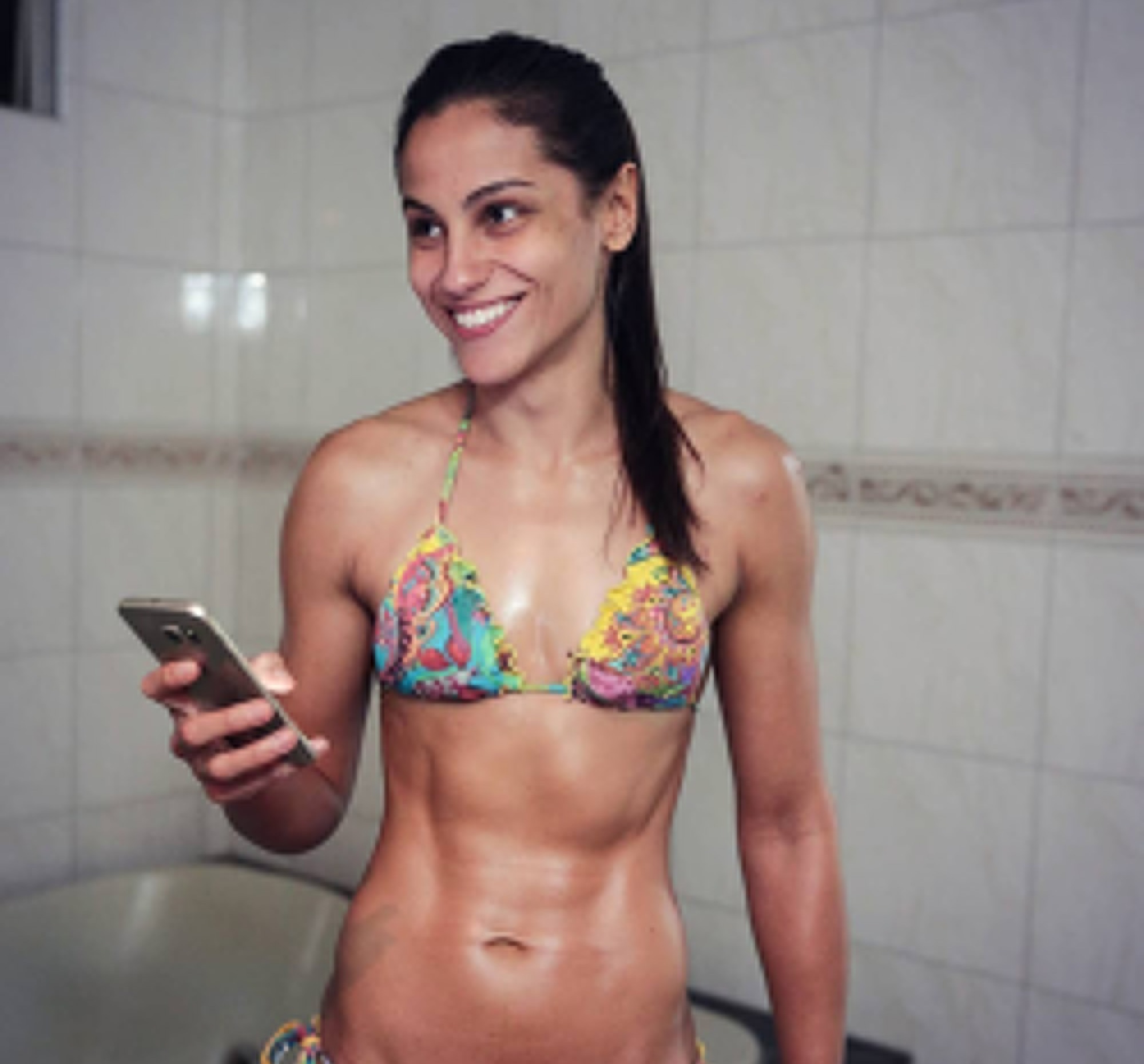 The Brazilian, who has a 5-3 MMA record, lost to Jinh Yu Frey by unanimous decision at UFC Fight Night 187 on March 13.

Despite starting with a defeat, she is happy with her decision to swap the camera for the octagon.

The daughter of photographers, de Paula had been modelling for years but became passionate about fighting after taking up Muay Thai at 17.

She told Brazilian media: "I fell so in love with Muay Thai that I decided I wanted to make a living from fighting.

"My trainer advised me to move to MMA because I would have more opportunities. 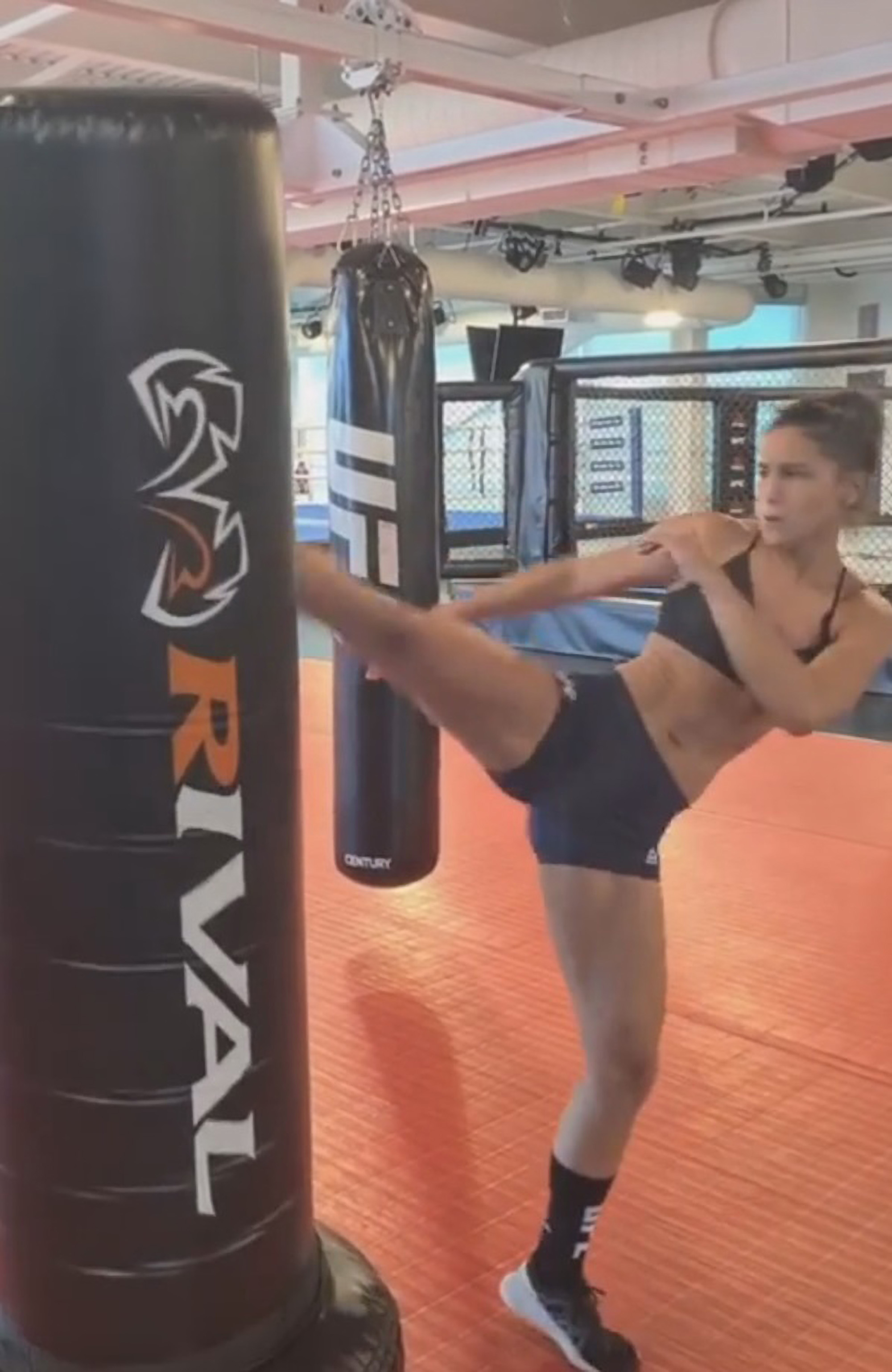 The UFC star, nicknamed 'Glorinha', was inspired by Ronda Rousey's 34-second victory against Bethe Correia at UFC 190 in August 2015.

Remembering the fight held in Rio de Janeiro, de Paula said: "MMA blew up after her [Rousey]. I think I arrived at the right time."

She remains positive after her debut defeat, taking to Instagram to tell her 21,000 followers: "It was a learning day, I left [with] hunger to evolve and even more in love with MMA.

"Believe me, it will always be worth fighting for your dreams!"

Weili, 31, defended her strawweight title at UFC 248 in March 2020 with a victory against Joanna Jedrzejczyk, leaving her with brutal injuries.